This spring Scott Pelley of 60 Minutes asked Fed chair Jerome Powell, “And you believe the system, because of the oversight of the Fed, has the wherewithal to stand a Continue Reading

This spring Scott Pelley of 60 Minutes asked Fed chair Jerome Powell, “And you believe the system, because of the oversight of the Fed, has the wherewithal to stand a significant shock to the markets?”

After pointing out that the markets survived a 25 percent drop in GDP and the loss of 30 million jobs last covid spring, Powell admitted that “some parts of the financial system had to be bailed out again. These were really, though, nonbank places like money market funds and things like that, where we had to step in again and provide liquidity.”

Money market funds (MMF) are what most investors consider cash. How could anything go wrong with cash? One wonders why the Fed would be forced to provide liquidity to shore up liquidity.

Truth be known, it’s not cash and not all that liquid. Money market funds, according to Investopia.com, are “a kind of mutual fund that invests in highly liquid, near-term instruments. These instruments include cash, cash equivalent securities, and high-credit-rating, debt-based securities with a short-term maturity (such as U.S. Treasuries).”

For those who surf Twitter, there’s been chatter aplenty about the surge in the amount of reverse repos. Ex–Dallas Fed staffer Danielle DiMartino Booth tweeted,

The Fed is still buying about $120 billion per month in Treasury securities and mortgage-backed securities, thereby adding liquidity. But with its reverse repos of $485 billion, the Fed undid four months of QE!

THINK ABOUT THAT. (emphasis original)

Another former Fed senior staffer, Roberto Perli, chimed in with,

Basically, money funds prefer to receive a 0 interest from the Fed than risking <0 rates in the market.

Deploy where? If commercial bankers are set to go on a lending binge, they don’t act like it.

Money market funds guard their $1 net asset values (NAV) with their lives. No one in America wants to break the buck, whereas in Europe, MMFs “never promised a fixed rate NAV … on their money funds,” Bianco said. “Their money funds go out the four basis points and it does vacillate up and down, but in the United States, by offering fixed rate $1 NAVs, we think that’s the safest investment that you could possibly—because it’s $1 every day, it never changes. There’s nothing safer than putting your money in a money market fund.”

MMFs are so safe the Fed has to step in and bail them out?

This isn’t new; those of us who lived through 2008 remember talk of “breaking the buck” back then. “We’ve got this mentality in the US that if we were to ever see a money fund break the buck, it’s like opening the gates of hell,” Bianco reminded Harrison.

By now you want to know why there is a problem that must be bailed out by the Federal Reserve. The problems are the policies of the very same Federal Reserve. There are “[t]oo many reserves and it all comes back to too much QE (quantitative easing), and that the 40 billion a month in mortgages (being purchased by the Fed), the 80 billion a month in Treasurys (being purchased by the Fed), and the Treasury Department running down their cash balances, which injects money back into the banking system, because their cash balances are considered outside the banking system,” explains Bianco.

Mr. Bianco then speculates as to what may happen at the Fed’s monthly powwow in June. He believes there will be “an announcement of some a technical adjustment, either to OER (interest paid banks on excess reserves) or maybe to the purchases, maybe they move away from mortgages, and move more into Treasurys but hold that 120 [basis] point, extend maturities or something, because this is not going away. It’s continuing to get worse with this oversupply of reserves in the banking system. These negative rates on the front end [of the curve] are not going to go away, and we’re going to wind up with the entire money market system basically, as the counterparty of the Federal Reserve, because everybody’s going to pile into reserve reverse repo.”

If this all sounds complicated, it is.

According to Bianco, the plumbers working at the Eccles Building don’t understand their own plumbing. In September 2019, when the repo market blew up, Powell referred to it as a technical plumbing problem; in other words, too complicated for mere mortals and leave it to the monetary gods.

“These plumbing problems,” Bianco said, “the more the Fed has to deal with the plumbing issue and then dismisses it as a plumbing issue, the more I get worried, because the one thing I know about plumbing problems is they’re so unbelievably complicated that the most qualified people at the Fed still don’t understand this stuff.”

Finally, “You and me, we don’t understand this stuff squared, and that’s why you wind up with problems all the way down the line,” Bianco told Harrison. “When I see a plumbing problem, I think no one’s got their head around what this is, because you can’t have your head around it. Because if you did, you’d never have the plumbing problem in the first place. You would have ended it off months ago, before it became an issue.”

Own any money market funds? Sleep well, the Fed has it handled. 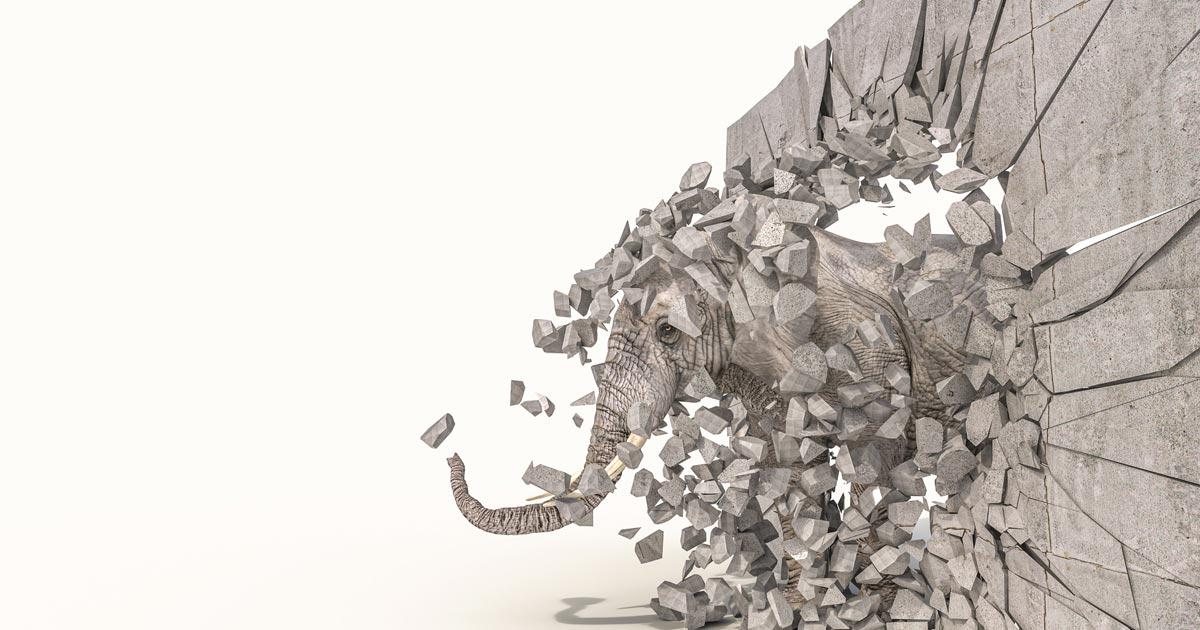 The Fed Can't Fix the Economy, but It Can Break It 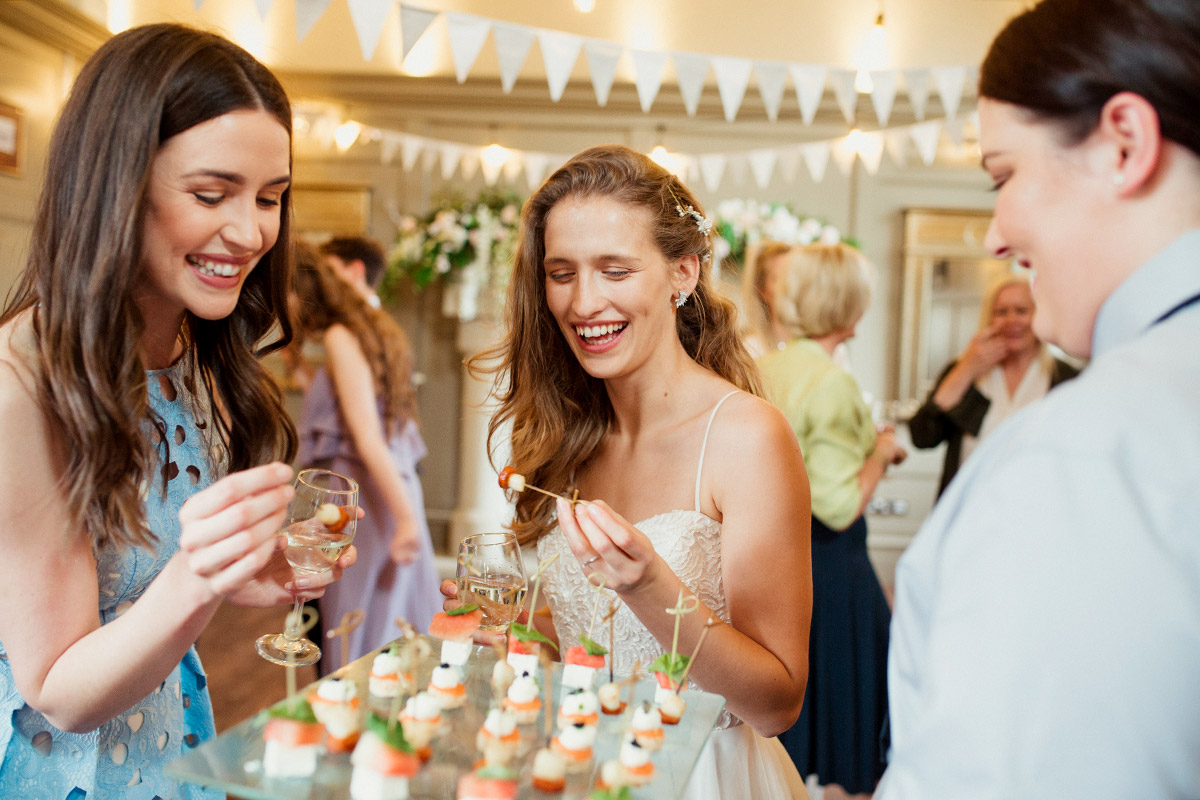 Catering Side Gigs May Be the Best Hustle of 2021 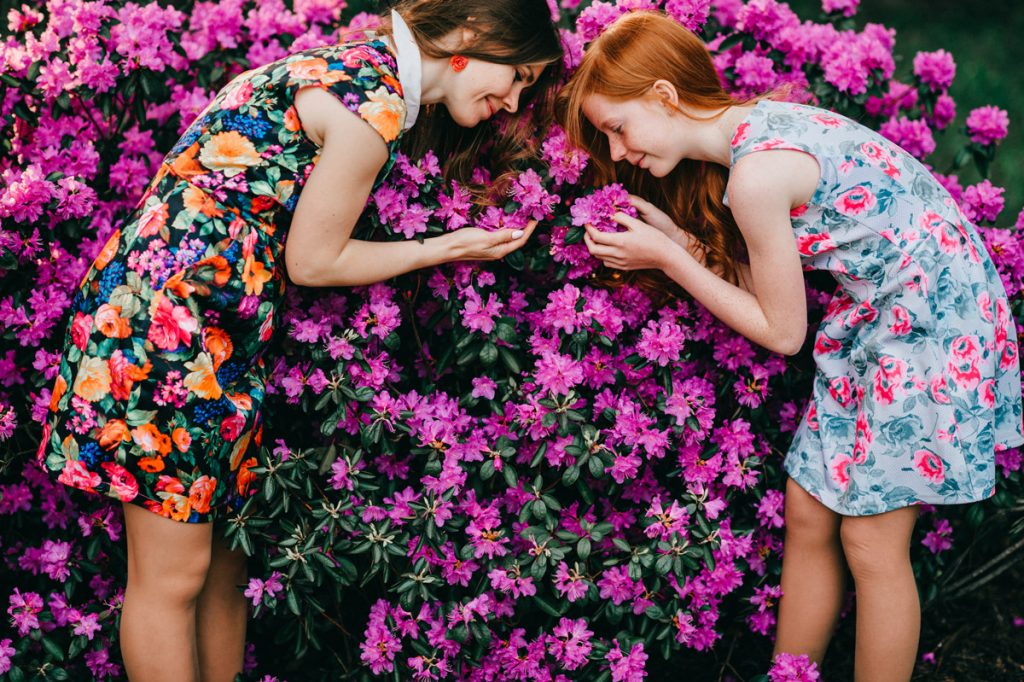 Amplify Insurance Gets You the Life Insurance that Wealthy People Get 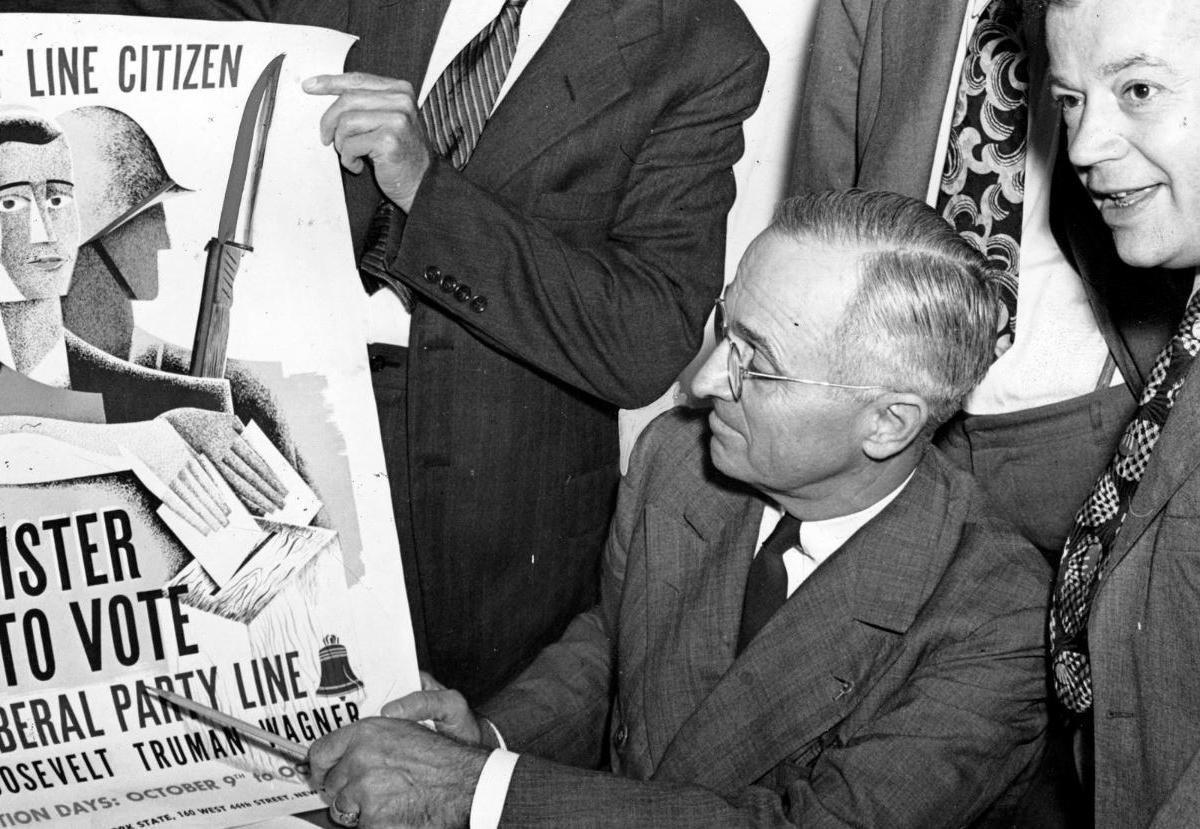 Harry Truman and the Atomic Bomb