The vast majority of Mises Wire readers are already familiar with the Austrian business cycle theory. For those who are not, it is an Austrian perspective on what causes the sudden Continue Reading

The vast majority of Mises Wire readers are already familiar with the Austrian business cycle theory. For those who are not, it is an Austrian perspective on what causes the sudden general cluster of business errors that results in a boom-bust cycle, with the busts being the recessions or depressions that we as a society so dread. Murray Rothbard explains this process in his America’s Great Depression:

In sum, businessmen were misled by bank credit inflation to invest too much in higher-order capital goods, which could only be prosperously sustained through lower time preferences and greater savings and investments; as soon as the inflation permeates to the mass of the people, the old consumption-investment proportion is reestablished, and business investments in the higher orders are seen to have been wasteful. Businessmen were led to this error by the credit expansion and its tampering with the free-market rate of interest.

Put simply, because interest rates are different from what real market conditions would dictate, people invest operating under false assumptions. Eventually the rubber band holding together reality and these false assumptions has to snap and in so doing leads to a depression as this cluster of bad investments collapse upon themselves.

It is this logic that led Mises Institute senior fellow Mark Thornton to advance the skyscraper curse. He explains in a simple one-minute overview of the skyscraper curse that this curse is “[t]hat eerie correlation between the building of the world’s tallest structures and economic crises.” He goes on to explain that “[t]he reason for this coincidence is that banks and central banks are issuing too much credit and setting interest rates artificially too low, causing speculative credit booms.” This is directly a result of the business cycle theory we profess as Austrians. Misleading rates lead to overinvestment in long-term projects—what could possibly be a better representation of such a thing than the tallest buildings ever built?—and shortly after their completion we see time and time again that “the old-consumption-investment proportion is reestablished.”

In several speeches, Dr. Thornton and his fellow Mises Institute economist Dr. Lucas Engelhardt have claimed that it is not likely that this will remain a perfect indicator forever. As culture and technology changes, one day this pattern may cease to predict these investment relationships. However, the logic behind this argument will always hold. We are perhaps seeing a shift now. The new indicator may appear in a more digital sense. Our largest skyscrapers exist no longer physically, but in a world of ones and zeroes: the most groundbreaking technology projects may serve as a potential record-setting skyscraper in today’s age.

Unfortunately, it’s a lot tougher to measure what exactly is a new game-changing technology than it is to measure the height of a building. However, ex post, there is an obvious moment that teaches us the same lesson in two forms: the 2008 recession. Dr. Thornton’s example of the skyscraper curse in this case was the Burj Dubai tower, which was completed in 2007, just before the housing bubble burst. The skyscraper curse obviously held true with with this building; however, this is not the only thing to have occurred in 2007. On June 29, 2007, the iPhone was released. The same logic could very well be true of such a project. The iPhone was one of the most ambitious and game-changing developments in recent history, and it is a great symbol of the boom portion of the cycle just as skyscrapers are. Its timing is just as perfect as the Burj Dubai tower’s was in relation to the skyscraper curse.

As we continue forward into this new digital future, it can’t hurt to be vigilant for these new digital metaphorical skyscrapers. Recently we’ve seen tech giant Elon Musk skyrocket to unprecedented levels of wealth, Facebook is undergoing an entire new rebrand to become “Meta,” heck, as I’m writing this I’m receiving ads for previously unimaginable technologies. One has to ask, Are these signs of us going through the peak of a boom cycle and facing a new variant of the skyscraper curse? 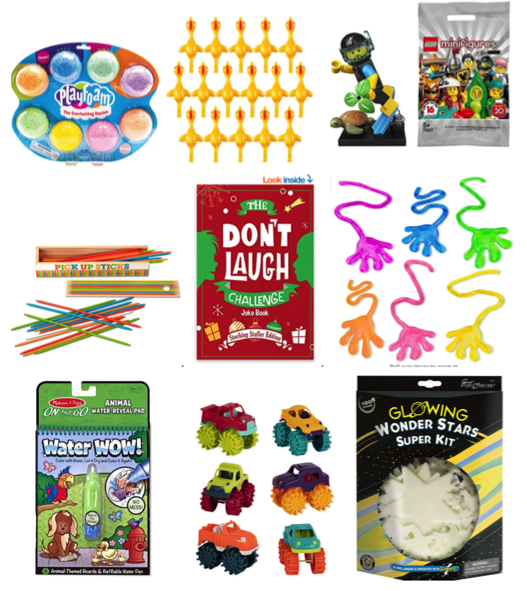 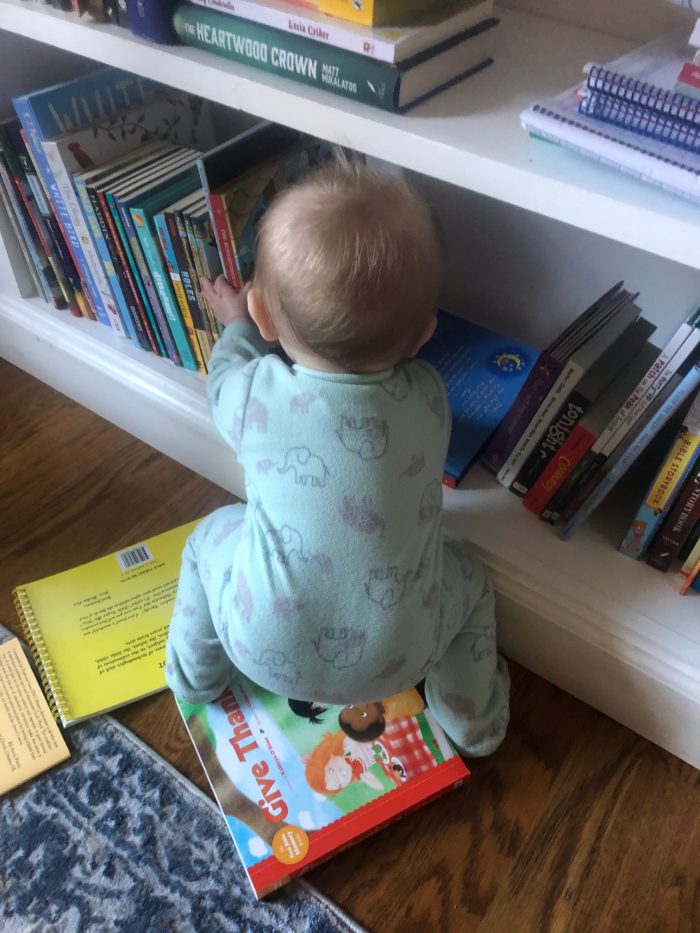 A Peek Into Last Week + An Update On My Goals 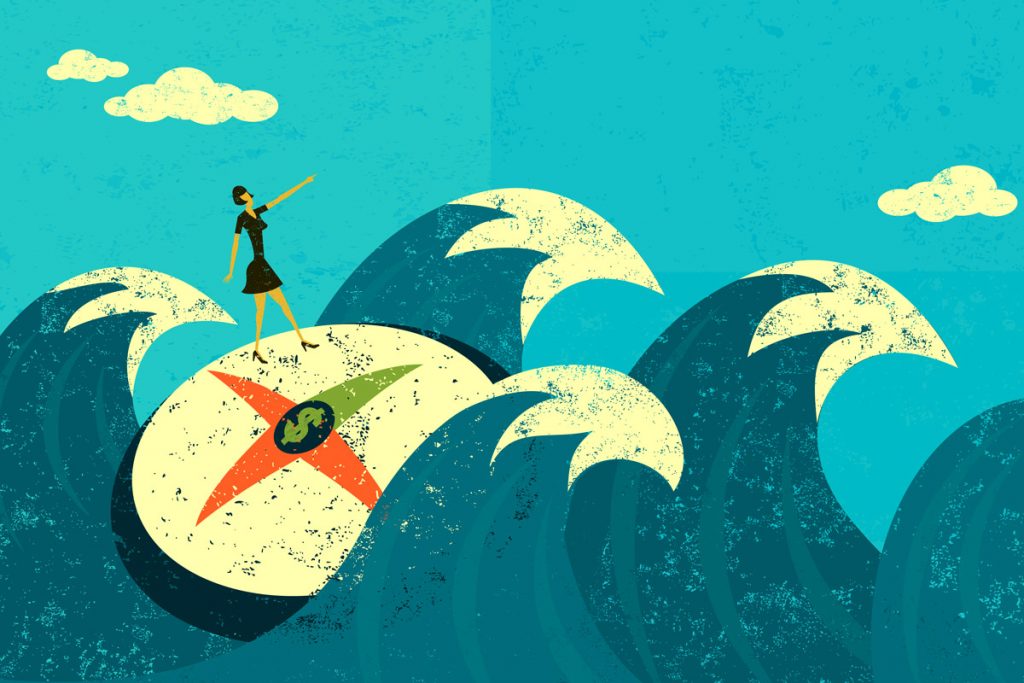