[This article is adapted from the introduction to the Historical Revisionism panel at the 2022 Supporters Summit at the Arizona Biltmore.] In his novel 1984, George Orwell noted the role of the Continue Reading

[This article is adapted from the introduction to the Historical Revisionism panel at the 2022 Supporters Summit at the Arizona Biltmore.]

In other words, the ruling party in the world of 1984 understood that controlling historical narratives is key in influencing the public’s ideological views.

This is difficult to deny.

Speaking on the Industrial Revolution, historian Ralph Raico noted the importance of history in winning ideological and political battles. According to Raico:

Some people, of course, will insist that the most important means of convincing people to one position or another involves rigorous logical arguments. This approach no doubt is of special importance to some, and sound economic and philosophical thinking is certainly important when it comes to interpreting and explaining events.

But for most people, it seems—as Raico notes—historical narratives have had an outsized role in influencing and setting ideological views.

We can easily see this by noting several examples.

Among the most important historical narratives that affect people’s ideological views are views of the Industrial Revolution.

The general historical narrative goes like this: once upon a time, the people of Western Europe lived simple but decent lives in agriculture. But that all ended when capitalists forced the common people into factories, or what the anti-capitalists called “the satanic mills.” Thanks to the capitalists, the standard of living of ordinary people went down, and the quality of life was destroyed for generations. Only after governments intervened to regulate these factory owners did life improve for the working man.

Here’s another historical narrative we all know: in the years leading up to the Great Depression, the economies of the Western world were almost completely unregulated. Then, capitalism—somehow—brought on the Great Depression. The world was plunged into poverty, thanks to these capitalists, and it was only thanks to government intervention—yet again—that people were saved. The only reason we have not had repeated great depressions in the decades since has been thanks to governments intervening to prevent capitalists from causing another such calamity.

Ideologically motivated historians—and even fair-minded historian doing bad history—have taught the world these narratives. The world believes them, and the result is an enormous public bias against freedom and free markets. Fortunately, good historians have, in recent decades, done the hard work of economic history in showing that actually the standard of living increased during the Industrial Revolution of the nineteenth century. Good historians—such as Murray Rothbard in his book America’s Great Depression—have shown that the Great Depression was hardly caused by too much laissez-faire. They’ve also shown that it certainly wasn’t government intervention that “solved” the problem of depressions.

These are just two examples having to do with economic history, of course. Ideologically charged historical narratives go back much further than these examples, and cover even more sweeping historical topics. For example, to this day, our views of modern politics, political institutions, and religion, continue to be heavily influenced by historical narratives of the Middle Ages. These narratives are actually centuries old, and as Raico notes, the myth of the Middle Ages as the “Dark Ages” was “maybe the biggest … next to the myth of the Industrial Revolution, one of the biggest historical frauds perpetrated by Renaissance humanists and French philosophes.”

Why does this matter? Because what we think we know about the Middle Ages feeds into our ideas of the so-called “enlightenment” which ushered in a new era of powerful, centralized, absolutists states build on secularism. Thanks to this narrative, we think we need governments to protect us from religious institutions, and to protect us from the localized, decentralized style of government that came before the alleged “age of reason.” This historical narrative serves as an important foundational myth for the Left.

And it’s easy. After all, how much do people actually know about the Middle Ages? What they “know” mostly comes from Monty Python.

New History Is Being Written All the Time

New historical narratives are being written all the time.

Of key importance is the historical narrative that will be taught about covid-19. We already know the narrative that the regime wants: once upon a time the covid disease appeared—we have no idea where it came from!—and had it not been for governments, the death count would have been much worse. Thanks to lockdowns, mask mandates, business closures, border closures, and forced vaccines, total disaster was averted. It was necessary to abandon freedom to save lives. Thank goodness for Anthony Fauci and his friends!

That’s what the regime wants the history books to say.

The task at hand for us is to write correct history and spread good history, rather than the official regime-approved history. Because if bad history becomes the accepted version of history, it’s history that will convince countless millions of the idea that governments saved us from capitalists or saved us from covid.

We must do the hard work of writing good history which tells true stories about markets, of the modern state, of decentralization, and of the tyranny of government health officials. Yes, we absolutely need good economics to understand how markets work and why, for example, government regulation impoverishes us rather than protects us. But it’s the stories of history that people so often remember.

We have to tell the right stories. 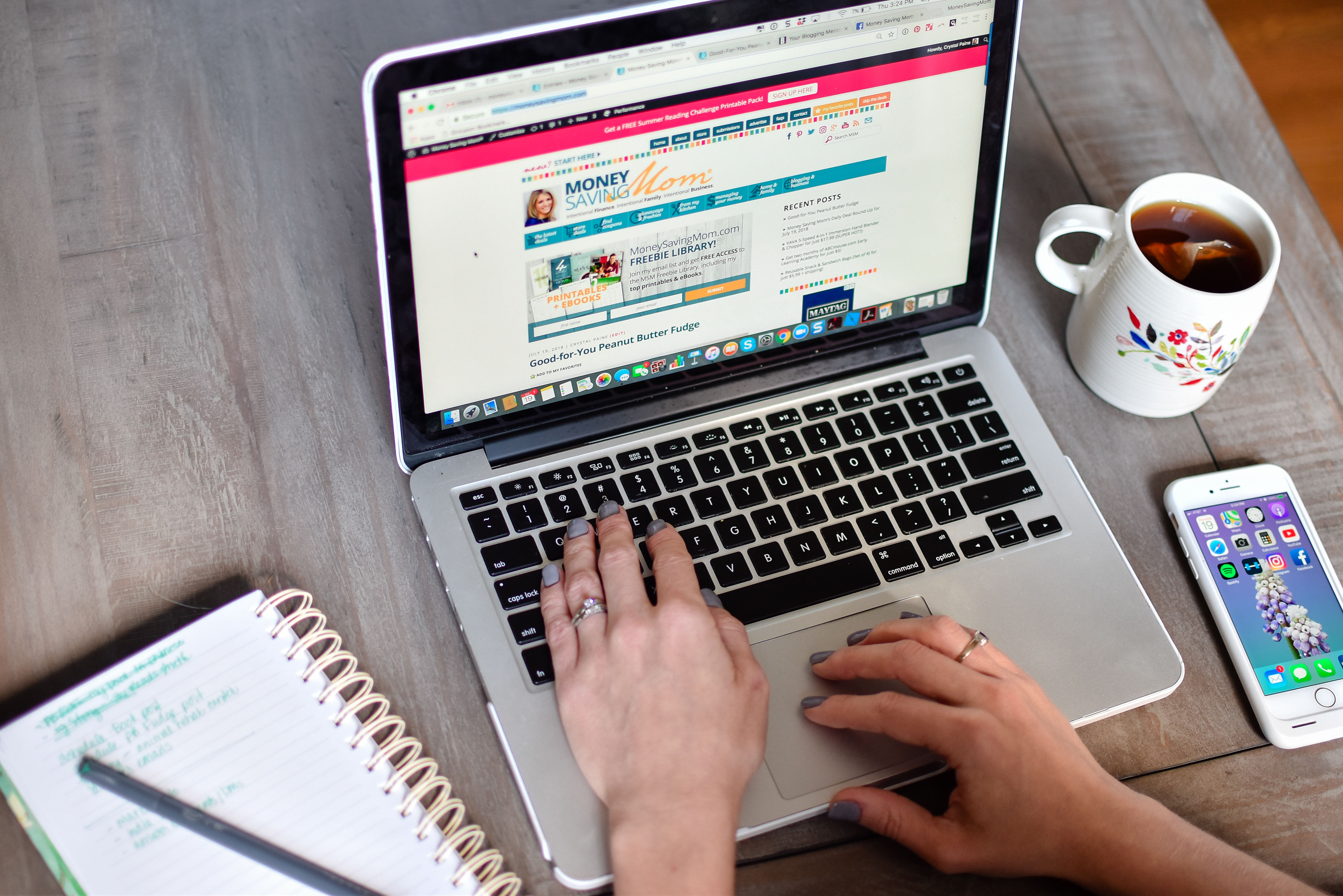 How to Get the Best Deals on Amazon Prime Day 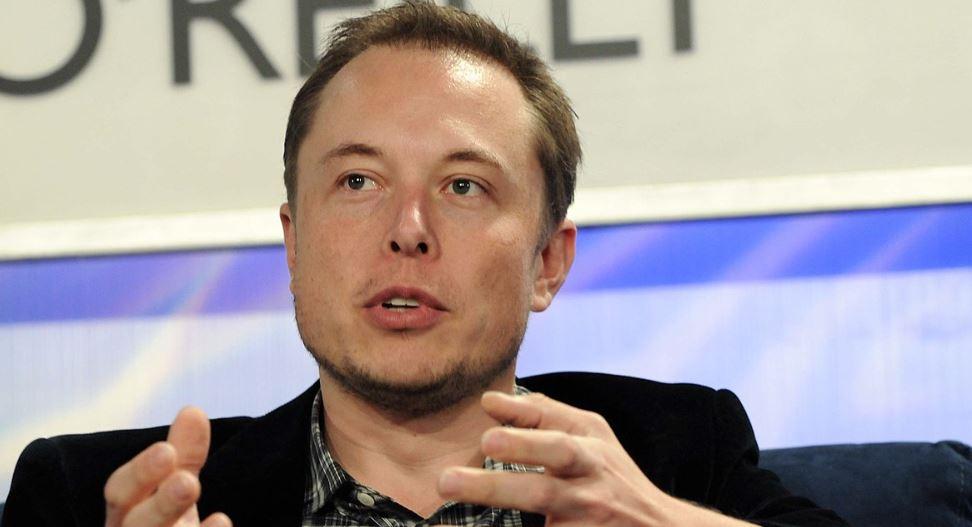 Elon Musk Bought Twitter, and the Pundits Sure Are Mad 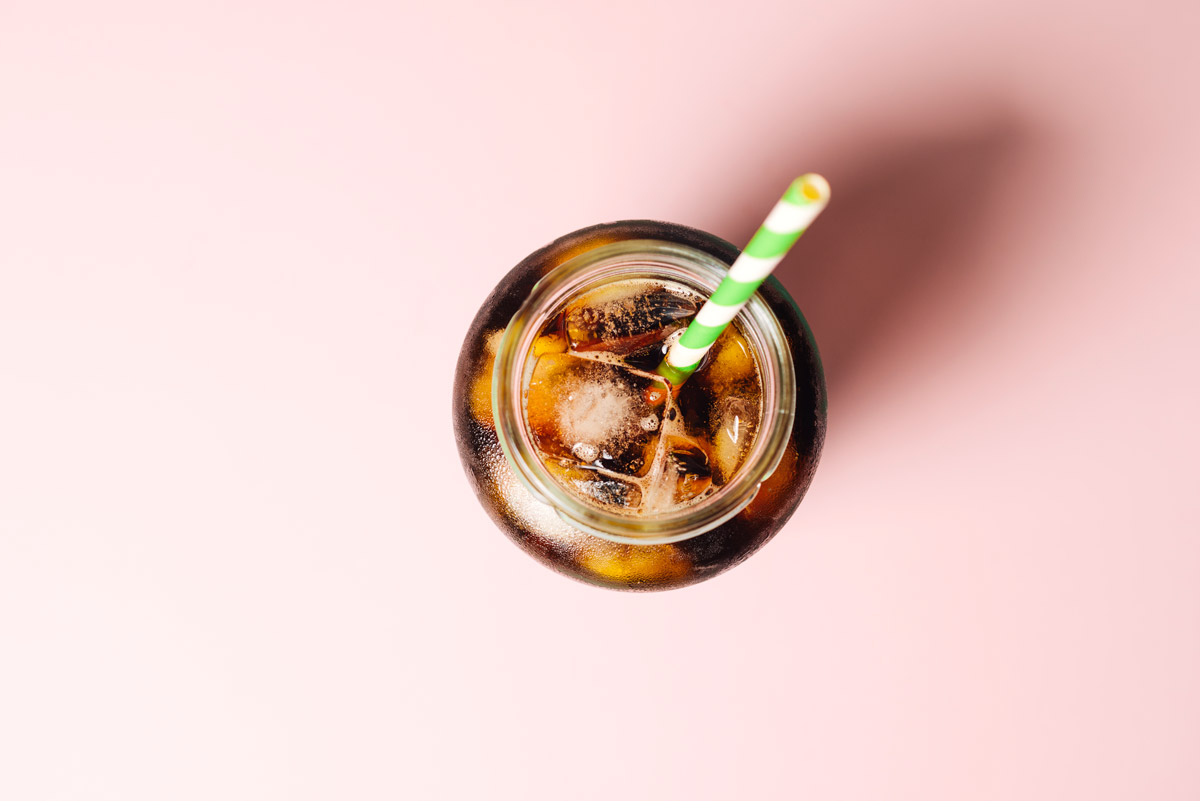 What is Cold Brew Coffee and Why You Ought to Know

Dear Penny: Did My Wife Make a Huge Mistake by Investing Her Inheritance?