[A selection from Human Action.] The masses, the hosts of common men, do not conceive any ideas, sound or unsound. They only choose between the ideologies developed by the intellectual Continue Reading

[A selection from Human Action.]

The masses, the hosts of common men, do not conceive any ideas, sound or unsound. They only choose between the ideologies developed by the intellectual leaders of mankind. But their choice is final and determines the course of events. If they prefer bad doctrines, nothing can prevent disaster.

The social philosophy of the Enlightenment failed to see the dangers that the prevalence of unsound ideas could engender. The objections customarily raised against the rationalism of the classical economists and the utilitarian thinkers are vain. But there was one deficiency in their doctrines. They blithely assumed that what is reasonable will carry on merely on account of its reasonableness. They never gave a thought to the possibility that public opinion could favor spurious ideologies whose realization would harm welfare and well-being and disintegrate social cooperation.

It is fashionable today to disparage those thinkers who criticized the liberal philosophers’ faith in the common man. Yet, Burke and Haller, Bonald and de Maistre paid attention to an essential problem which the liberals had neglected. They were more realistic in the appraisal of the masses than their adversaries.

Of course, the conservative thinkers labored under the illusion that the traditional system of paternal government and the rigidity of economic institutions could be preserved. They were full of praise for the ancient regime which had made people prosperous and had even humanized war. But they did not see that it was precisely these achievements that had increased population figures and thus created an excess population for which there was no room left in the old system of economic restrictionism. They shut their eyes to the growth of a class of people which stood outside the pale of the social order they wanted to perpetuate. They failed to suggest any solution to the most burning problem with which mankind had to cope on the eve of the “Industrial Revolution.”

Capitalism gave the world what it needed, a higher standard of living for a steadily increasing number of people. But the liberals, the pioneers and supporters of capitalism, overlooked one essential point. [p. 865] A social system, however beneficial, cannot work if it is not supported by public opinion. They did not anticipate the success of the anticapitalistic propaganda. After having nullified the fable of the divine mission of anointed kings, the liberals fell prey to no less illusory doctrines, to the irresistible power of reason, to the infallibility of the volonté générale and to the divine inspiration of majorities. In the long run, they thought, nothing can stop the progressive improvement of social conditions. In unmasking age-old superstitions the philosophy of the Enlightenment has once and for all established the supremacy of reason. The accomplishments of the policies of freedom will provide such an overwhelming demonstration of the blessings of the new ideology that no intelligent man will venture to question it. And, implied the philosophers, the immense majority of people are intelligent and able to think correctly.

It never occurred to the old liberals that the majority could interpret historical experience on the ground of other philosophies. They did not anticipate the popularity which ideas that they would have called reactionary, superstitious, and unreasonable acquired in the nineteenth and twentieth centuries. They were so fully imbued with the assumption that all men are endowed with the faculty of correct reasoning that they entirely misconstrued the meaning of the portents. As they saw it, all these unpleasant events were temporary relapses, accidental episodes to which no importance could be attached by the philosopher looking upon mankind’s history sub specie aeternitatis. Whatever the reactionaries might say, there was one fact which they would not be able to deny; namely, that capitalism provided for a rapidly increasing population a steadily improving standard of living.

It was precisely this fact that the immense majority did contest. The essential point in the teachings of all socialist authors, and especially in the teachings of Marx, is the doctrine that capitalism results in a progressive pauperization of the working masses. With regard to the capitalistic countries the fallacy of this theorem can hardly be ignored. With regard to the backward countries, which were only superficially affected by capitalism, the unprecedented increase in population figures does not suggest the interpretation that the masses sink deeper and deeper. These countries are poor when compared with the more advanced countries. Their poverty is the outcome of the rapid growth of population. These peoples have preferred to rear more progeny instead of raising the standard of living to a higher level. That is their own affair. But the fact remains that they had the wealth to prolong the average length of life. It would have been [p. 866] impossible for them to bring up more children if the means of sustenance had not been increased.

Nonetheless not only the Marxians but many allegedly “bourgeois” authors assert that Marx’s anticipation of capitalist evolution has been by and large verified by the history of the last hundred years. [p. 867] 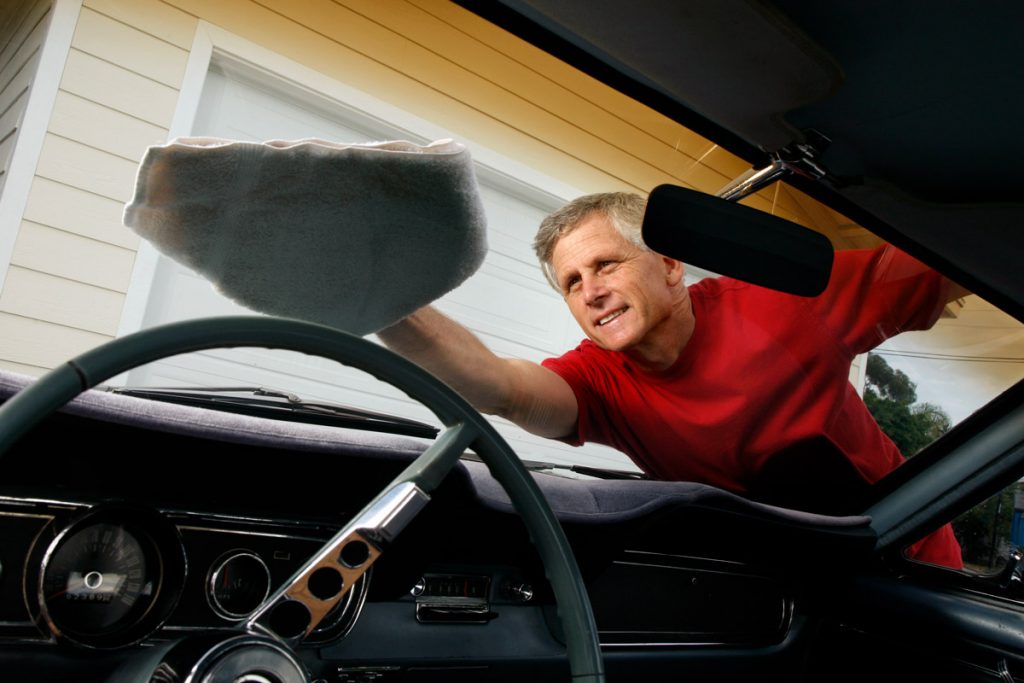 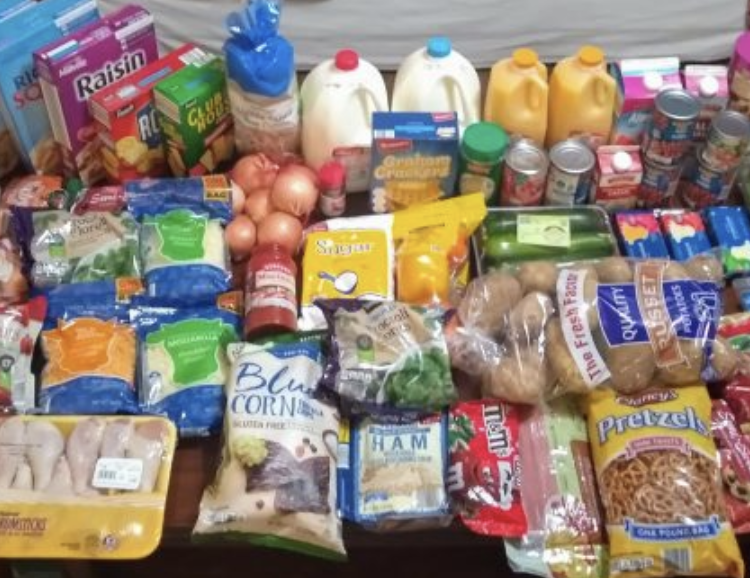 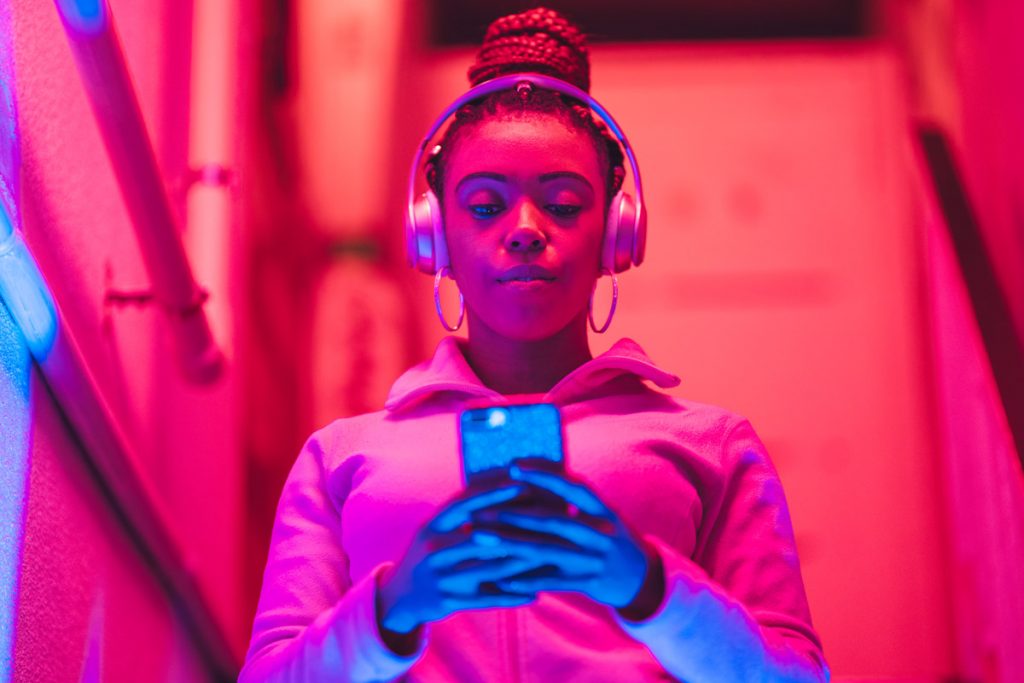 12 Best Personal Finance Podcasts to Make You Smarter About Money

40 Signs You Have What It Takes To Be An Entrepreneur