Reincarnation of the Roaring Twenties—one century on from the 1920s—is the lead speculative narrative this new year on Wall Street, it seems. The storytellers, well aware of how interest income–famine Continue Reading

Reincarnation of the Roaring Twenties—one century on from the 1920s—is the lead speculative narrative this new year on Wall Street, it seems.

The storytellers, well aware of how interest income–famine investors seek “justification” to load up on ever-higher-priced equities and risky credit paper, turn to the history lab with its notoriously small sample sizes. They have spotted that 2021 marks the hundredth birthday of a postwar decade famed for rapid prosperity growth in the US. Bingo: translate postwar into postpandemic.

The narrative deserves to encounter rational skepticism on at least four counts.

First, the government debt explosion during the pandemic is a blight on any emerging prosperity, Paul Krugman and Olivier Blanchard notwithstanding.

Second, there is no counteroffensive in sight against the monetary inflation unleashed during the pandemic. That stands in contrast to the Fed’s sharp monetary contraction of 1919–20 to reverse wartime inflation ahead of the Roaring Twenties, or indeed to the Fed’s later abandonment of government bond price fixing in 1951 which preceded the long Eisenhower boom.

Third, a Wirtschaftswunder (economic miracle) in Germany is nowhere to be seen—nor anything similar in today’s number two and three economies (Japan and China). Yet it was the fantastic recovery and economic expansion in the Weimar Republic, then becoming again the number two economy, which played such a key role in extending and deepening the roaring twenties. Importantly, this occurred in the context of extreme optimism, albeit short lived, about world peace.

Fourth, an assault on monopoly power such as to reestablish the freedom of entry essential to thriving free market capitalism is still only a tentative project. By contrast, the trust busting of President Teddy Roosevelt had occurred already in the first century of the twentieth century.

Why the pessimism about government debt? After all, debt explosion during World War I did not prevent the Roaring Twenties.

High consumer price inflation during the war and in its immediate aftermath, however, had already far reduced outstanding debt in real terms. In the case of Germany, severe inflation and then hyperinflation through 1920–23 had largely eradicated the debt prior to the late emergence there of economic miracle.

The prevailing view on Wall Street now is that no serious debt reduction in real terms and no pullback in monetary inflation in the US has to occur as a precondition for a second Roaring Twenties getting underway. Such complacency takes no account of the infernal delusion in government debt–financed spending booms nor of the growing debris in terms of malinvestment from monetary inflation.

Individuals feel wealthier as their holdings of government debt and debt-backed money balloon during a public spending spree. They imagine that the taxation for debt servicing will fall on the shoulders of others (including future generations not yet born or still pre-adult), surely far into the future. Those who think about prolonged raids by Uncle Sam or his foreign equivalent in the form of monetary repression or inflation taxation confidently expect to escape loss and even make gain.

Yes, some nonmainstream economic pundits might warn that the monetary inflation which accompanies the government debt explosion will impose eventually high economic cost in the form of cumulative malinvestment. In the long run, though, we are all dead! Meanwhile inequality may get larger, and the individual hopes to be among the winners.

By the start of the 1920s, there was not much overhang in the US of prior malinvestment—the asset inflation at the start of the century had ended with the 1907 crash and subsequent great recession. There had been malinvestment related to the wartime inflation boom, but that had been liquidated during the Depression of 1920–21. The Second Industrial Revolution of the Roaring Twenties (mass electrification, the motor assembly line, radio) featured new technologies with broad scope for enhancing the living standards of every man, not a lead technology already hyperadvanced by the excesses of long and virulent asset inflation.

By contrast, in the postpandemic dawn of 2021, the lead technology, digitalization, may well already have been an engine of much malinvestment, revved up by monetary inflation during the 2010s. Subsequently digitalization has enjoyed a wonderful boost, some would say reprieve, from the pandemic, which turned it into an essential economic activity in the war against covid-19.

Neo-Keynesian economists for different reasons express skepticism about a technology-led capital spending boom in the next few years. They focus on factors such as aging populations and low capital cost of digitalization equipment to advance the hypothesis of a structural savings surplus. For them, there is no problem of debt overhang. Governments should take advantage of the low interest rates which reflect this by issuing piles of debt to finance spending. There would never have been a health crisis if governments had ignored the debt-crisis mongers and subsidized a contingency expansion of capacity to cope with potential pandemics.

These diagnoses of a savings glut exclude the possibility that low interest rates are in fact a construct of central banks in effect collecting monetary repression tax for government. It is absurd to use low rates with that tax deducted as justification for public spending. Weak overall investment could reflect the stultifying effects of the long-run uncertainty created by monetary radicalism and the buildup of monopoly power which this has fostered via stimulating speculative narratives in the equity market about present or future monopoly riches. Population aging in principle could well be a source of downward, not upward, pressure on overall savings; the elderly population, in drawing funded pensions, runs down capital previously accumulated.

Also unlikely is an economic miracle abroad. Modern Germany has taken the burdens of the EU and its pandemic-exploded costs upon its shoulders under the long reign of Angela Merkel. China is far from a Weimar-type 1925 moment, with Communist dictatorship dug in and monetary inflation, albeit camouflaged and suppressed in goods markets, rampant. There is no global détente on the horizon such as to resemble the Franco-German rapprochement of the mid-1920s culminating in the Kellog-Briand Pact (1928) outlawing war.

Could there be a reincarnation of the Roaring Twenties without the détente, without the debt liquidations by prior consumer price inflation, without an introductory stalling of monetary inflation, without foreign miracle, and without a broad-based technological revolution? Perhaps this could take place in the virtual reality of a marketplace subject to the longest and strongest asset inflation on record. Here, if it is Wednesday but enough people think it is Thursday, then it is Thursday—but only for so long. 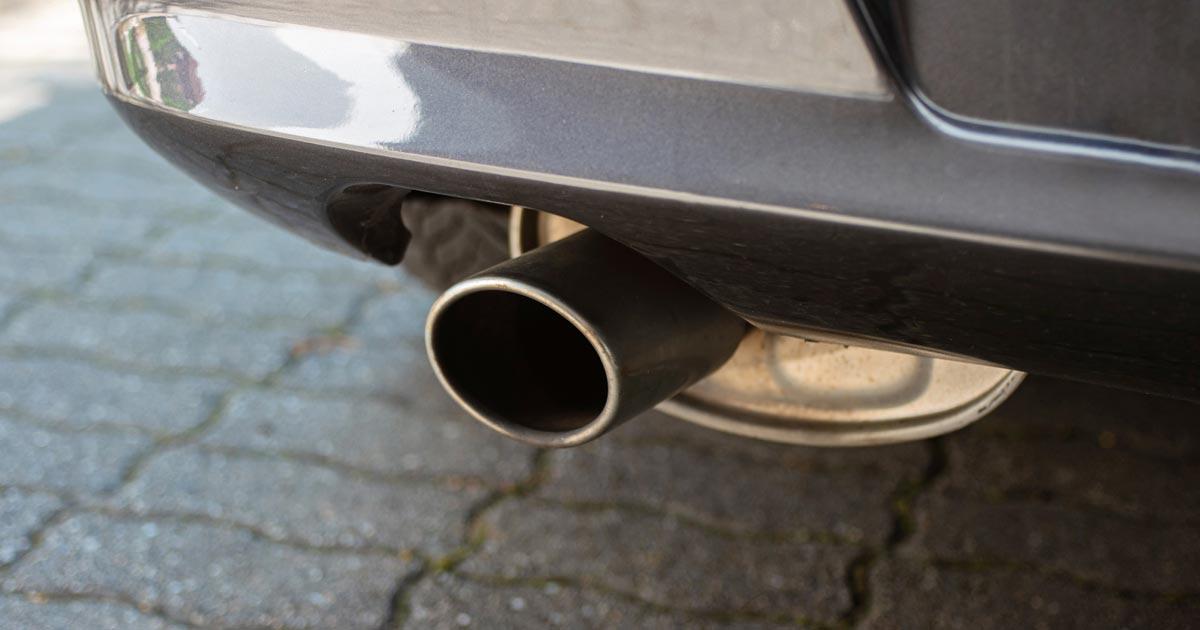 Why Are Thieves Stealing So Many Catalytic Converters? 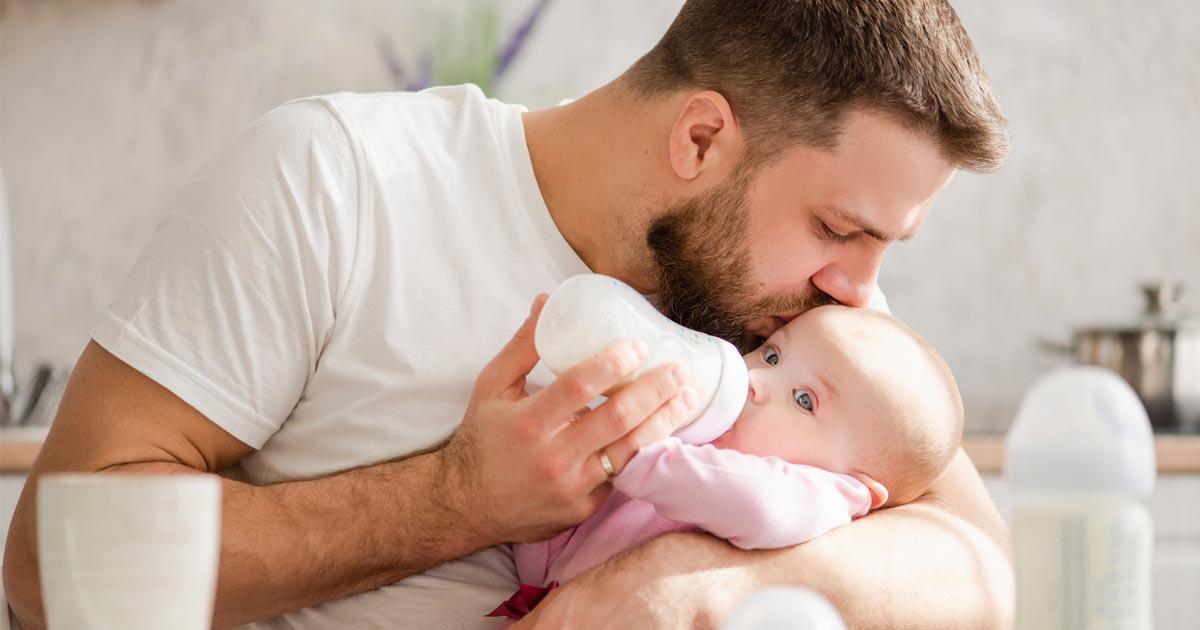 Bastiat Predicted the Baby Formula Crisis 170 Years before It Happened 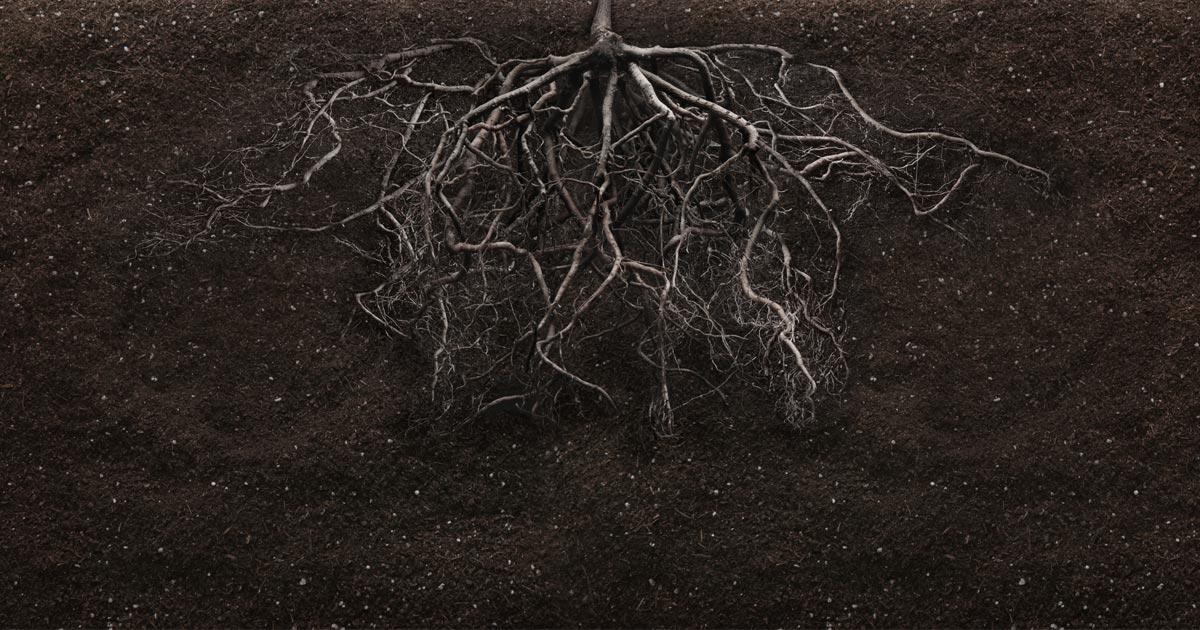 Roots of Our Current Inflation: A Deeply Flawed Monetary System