There has been a resurgence in investigating the imperial past of Europe. By consuming blistering critiques of European imperialism, one is likely to surmise that conquests are solely driven by hatred Continue Reading

There has been a resurgence in investigating the imperial past of Europe. By consuming blistering critiques of European imperialism, one is likely to surmise that conquests are solely driven by hatred and racism. Some commentators imply that the purpose of territorial expansions was to satiate the racist desires of Europeans. Although racism became a justification for Western supremacy, it was rarely the motivation for conquests. Historically, states have embarked on conquests to project political power. Conquering other states resulted in immense reputational gains for the victors. Because we live in a knowledge-based society in which states compete to demonstrate technological and scientific superiority, many cannot fathom the brutality of past conquests. Furthermore, since Europe in recent history rose to become the dominant world power, more people are inclined to discuss the colonization of Asia and Africa by Europe.

Asians and Africans are of a different race, so it is easy to misinterpret racism as a rationale instead of the defense of conquests. Europeans are frequently reminded that their ancestors committed atrocities against nonwhite individuals. Several writers opine that nonwhites are still victims of European imperialism. In denouncing Portugal’s colonial past, Rui Braga writes that “repairing the historical legacy of White Supremacy and colonialism involves moving from denial to recognition in order to collectively transform the systemic forms in which it still lingers on – ideologically, institutionally and psychosocially.” Studying the implications of colonialism on development is a sensible pursuit. It would be improvident to form opinions without conducting thorough research to guide our thinking. Yet the moral indignation of left-leaning intellectuals is unwarranted. Unfortunately, rehashing the imperial legacies of Europe to indicate that former colonies are still unable to recover from the trauma of European rule is in vogue. Also, we must find it strange that intellectuals seem to forget that intra-European conquests were once prevalent. Despite the rise of historical emotionalism, the truth is that the colonization of nonwhite peoples by Europeans is a part of the wider history of European conquests.

Counter to the current narrative, Europeans did not colonize Asian and African territories due to any innate hatred of nonwhites. They aimed to acquire hegemonic status relative to rivals in Europe. If conquests had really been about validating white supremacy, Europeans would not have conquered each other. Hence, we must assess conquests within the broader framework of intra-European warfare. When this is done it will be shown that for centuries Europeans competed for hegemony in Europe, so there is nothing unusual about the fact that they later conquered non-Europeans.

The comic book personalities of the Vikings are quite prominent in popular culture, but their role in conquests is less known outside the academy. Admittedly, their early raids were driven more by parochial concerns than imperial ambition; however, as their power increased they sought to expand their sphere of influence. Accordingly, after deriving benefits from raids, they recognized that conquest would produce greater gains. Dawn Hadley succinctly points this out in her discussion on the Vikings: “The political conquest of parts of Britain and Ireland by Scandinavians began to take shape in the 850s and 860s, and it can plausibly be argued that it was the product of a conscious effort on the part of at least some of the raiders.”

Although Europeans are often criticized for changing the societies of the people they subdued, the Vikings demonstrate that their approach to the subjugation of Europeans was indeed similar. Angus A. Somerville and R. Andrew McDonald acutely illustrate the effects of their exploits in their seminal text The Vikings and Their Age: “Viking raiding and settlement may have annihilated the indigenous Pictish population in the northern islands of Orkney and Shetlands; whether that is the case or not, the islands and their inhabitants became Scandinavian in speech and culture.” Viking attacks also resulted in the sale of victims into slavery. Jim Comer offers us a brief description of this process: “Slavery was common in early Germanic times, and early Viking raids on Ireland and Scotland resulted in large numbers of captives, which the Vikings sold as slaves to the Byzantine and Muslim empires.”1

Unlike their Viking ancestors, today the Swedes are not known for aggression. Yet their imperial history is similar to that of Britain and France. Like other great powers under the spell of mercantilism, Sweden saw the acquisition of foreign territories as a route to wealth. Andres Kasekamp in A History of the Baltic States provides a vivid account of Sweden’s ascendency in Europe: “Swedish King Gustav 11 Adolf (ruled 1611–32) created the most efficient military force in Europe, enabling Sweden to play a decisive role in European politics as the major Protestant power in the Thirty Years War (1618–1648). In the seventeenth century Sweden essentially established dominium maris Baltici, hegemony in the Baltic Sea region. Not only did Sweden control Livland and the entire coastline of the Gulf of Finland, it also acquired German territories on the Southern Baltic Coast during the Thirty Years War.” And consistent with empire building upon obtaining a territory, Sweden sought to transform the region’s culture. As Jan Lindegren writes: “In the Baltic provinces, Swedish law was introduced along with land and agrarian reforms designed to reduce the influence of the German aristocracy and consolidate Swedish power.”

It is beyond naïve to assume that empires will not invest in strategies to augment power. To remain a successful empire, an imperial state must ensure that disparate groups are successfully brought under one regime. This is why they often seek to create cultural uniformity. Discussing empires without an acknowledgment of their objectives is simplistic and ahistorical. As such, revisiting the horrors committed by Europeans in the non-Western world to score political points is a futile exercise. In addition, people in the developing world should become cognizant of the fact that though awful, the experiences of their ancestors were not unique to conquered peoples. After all, we have clearly shown that Europeans had no qualms about conquering and enslaving white people. Nevertheless, individuals living in the developing world should not forget the history of colonialism, because it reminds them that weakness is a recipe for exploitation. This is a lesson they must learn. 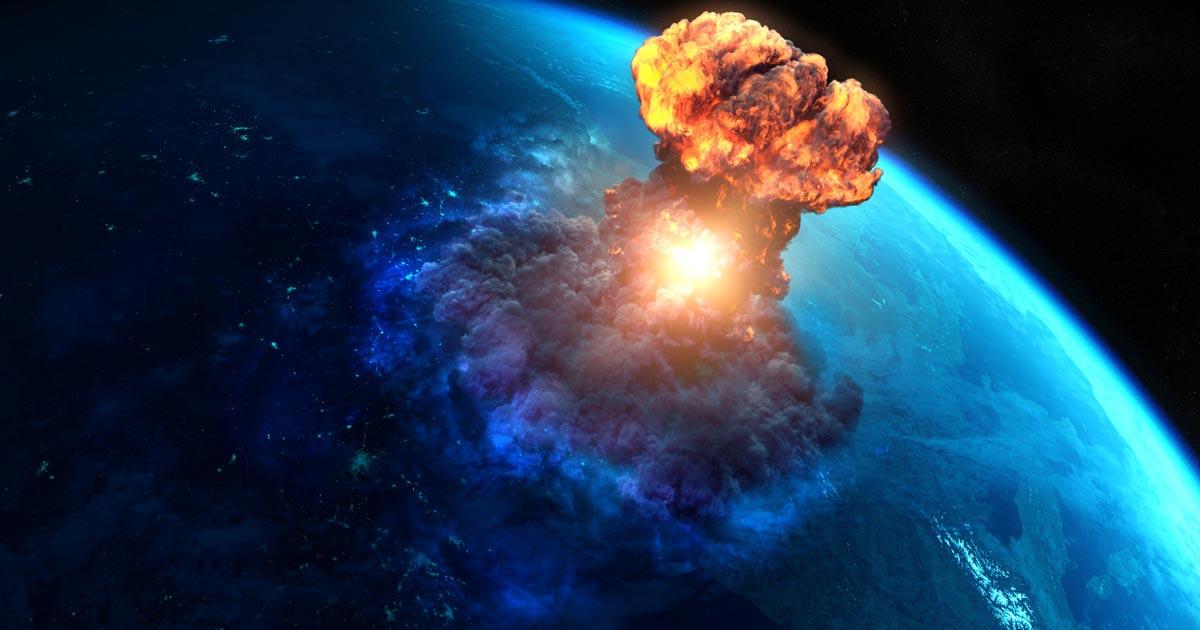 A Libertarian Theory of War 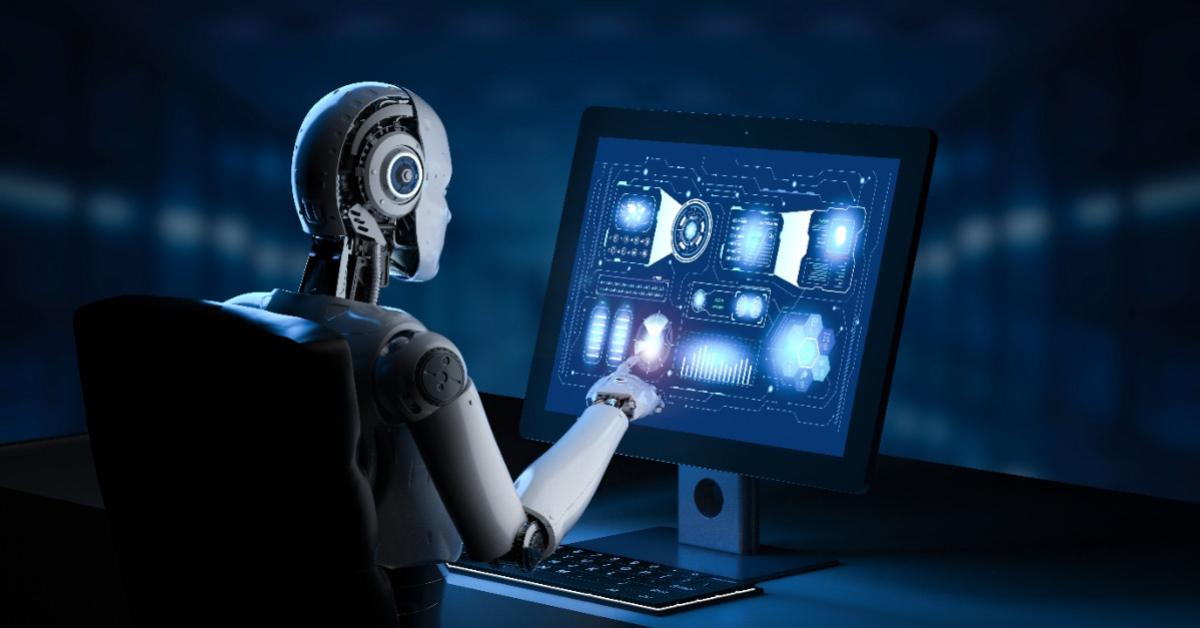 Are Robots and AI Really Going to Displace All Workers? Probably Not 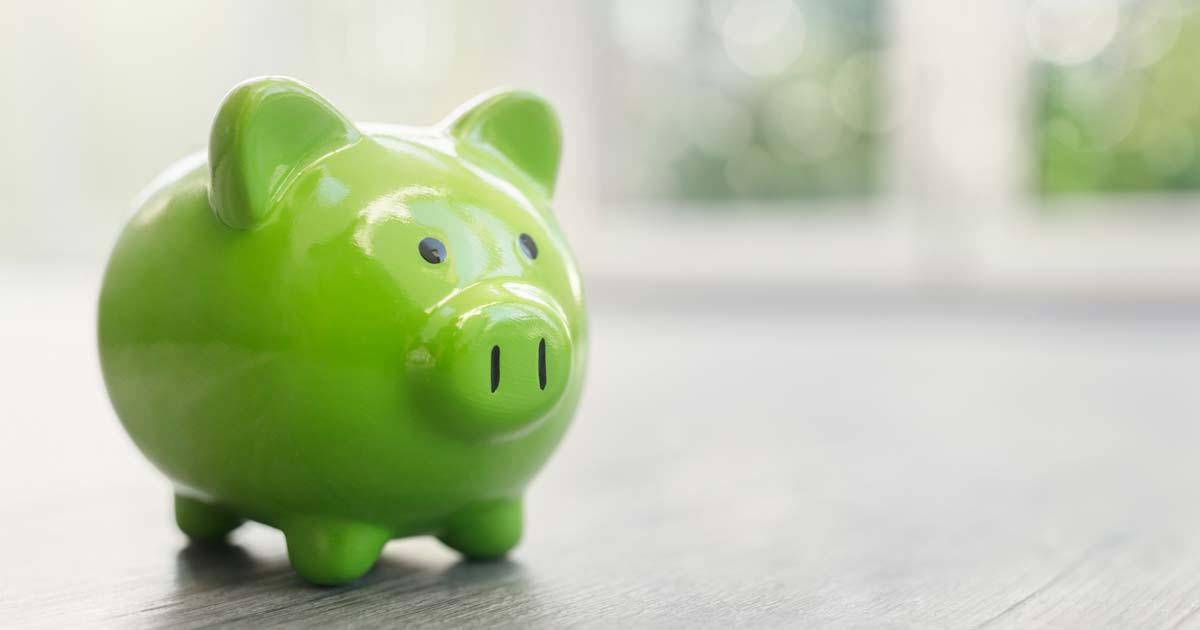 Why Sound Money Is "Green" and Central Banks Aren't 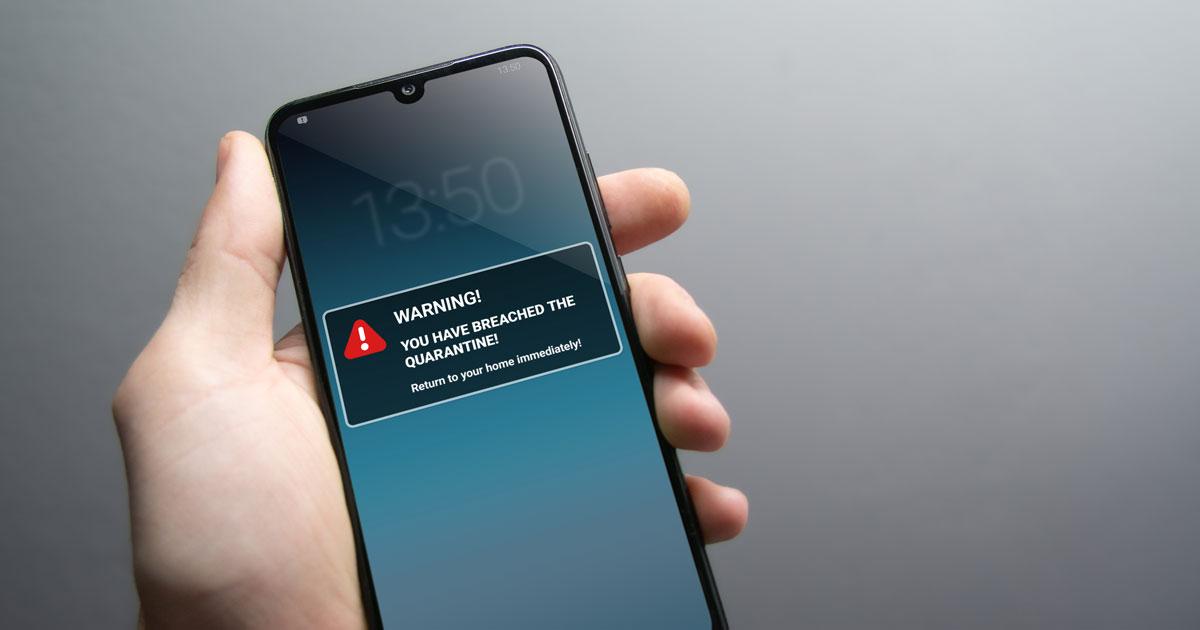 Fauci on Your Phone?