Federalism, which Felix Morley called “the distinctively American contribution to political art,” arose from our founders’ desire to limit government’s ability to harm its citizens.

The Constitution restricted nondelegated powers to states and individuals in their private arrangements, empowering citizens by allowing easier escape from abusive government by “voting with their feet” for jurisdictions with less hostile governance. That set a tighter limit on government ability to impose burdens that outweighed benefits.

Government inefficiency and redistribution beyond what citizens support (which often overlap, as inefficiency is often redistribution toward unionized government workers) is a ubiquitous source of burdens. But the more easily one can leave a jurisdiction, the smaller the net burden its government can impose without driving citizens away.

It is generally less costly to leave an unattractive local government than a similarly repellant state, and less costly to leave a state than the country. Therefore, the more local the government involved, the smaller the net burdens it can successfully impose on citizens, and consequently, the less inefficiency and fewer unsupported policies it can finance.

Unfortunately, our founders’ federalism has become honored primarily in the breach. And attempts to evade the constraints it imposes can explain several current political realities.

It is behind both parties’ centralization flip-flops, such as we are currently beginning to experience. The majority wants to “win” more, so, regardless of previous rhetoric, they want to centralize power at a higher government level. That allows more to be extracted from opponents’ constituents, increasing the booty the majority gets to divvy up. In contrast, the minority wants to “lose” less, so they shift toward favoring federalism to better dodge the burdens opponents can impose on them. So when control shifts, positions reverse (e.g., Democrats’ support for cities and states offering “sanctuary” from federal policies will predictably decline). But because the “in” party dominates, whoever is in at the moment, federalism suffers ongoing erosion.

Evading federalism has caused Washington’s growth into the dominant senior partner in American government. Federal grants have increasingly financed state and local government, with federal aid becoming the largest source of state revenue in 2009. By moving financing upward into the jurisdiction hardest to leave, citizens’ ability to dodge burdens is reduced, expanding the ability to maintain policies citizens dislike. Increasingly centralized control also substitutes national determination for states as “laboratories of democracy,” as when threats to withhold federal trust fund dollars led to the implementation of a national fifty-five-mile-per-hour speed limit and later a lower limit for drunk driving, bribing states into compliance with taxes raised from their own citizens.

Attempting to ease the constraints on government policies which easier exit imposes also explains the campaigns to consolidate local governance into regional governance. These campaigns reduce local government competition for citizens, typically behind the guise of supposedly improved administration or efficiency, and therefore similarly reduce the necessity for governments to do what their citizens want.

Further, the possibility of citizens’ exiting a jurisdiction explains the political focus on property taxation at the state and local level. Even though citizens can leave, they cannot avoid the burdens of jurisdictions imposing “abusive” property taxation. Even if someone sells their property and moves away, the present value of the difference between expected future taxes and benefits will be capitalized into their property’s sales price, leaving them still bearing the burden. So property taxes, because they are the hardest to dodge, are the preferred funding source for state and local spending citizens dislike.

That is also the underlying reason for state and local politicians’ antipathy to property tax limitations, which undermine political elites’ power to do what they want rather than serving their citizens. That is why California’s Proposition 13 has been blamed for everything and targeted by many assaults since its passage (such as 2020’s failed split roll initiative), with more on the way.

America’s founders did not envision the federal government as the domineering senior partner in almost everything. What was once best described as “sovereign States, United solely for specified joint purposes” has been largely eviscerated, serving us badly, while further complicating the political machinations behind the disservice. Instead of moving even further toward centralization, we would gain by returning to a federal government whose delegated powers “are few and defined…exercised principally on external objects,” in James Madison’s words, and where reserved powers include “all the objects, which, in the ordinary course of affairs, concern the lives, liberties and properties of the people.” Of course, even then, citizens will still have to fight ongoing battles to escape growing property tax–financed abuses from their governments that are closer to home. 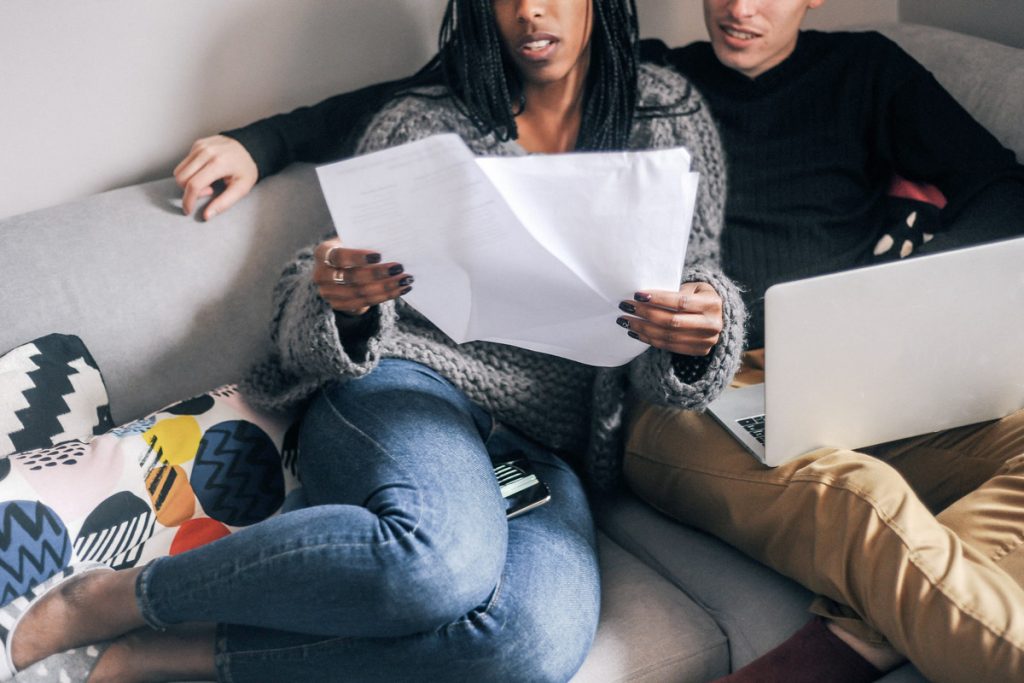 What You Can Do About Credit Card Debt Before 2021 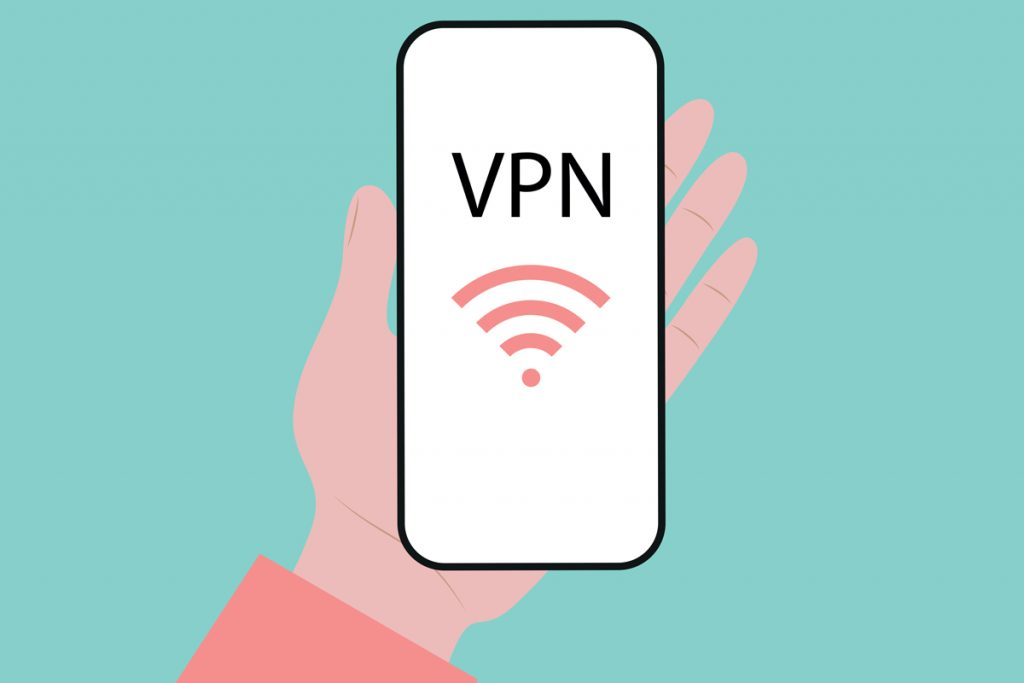 What is a VPN? Here’s What You Need to Know 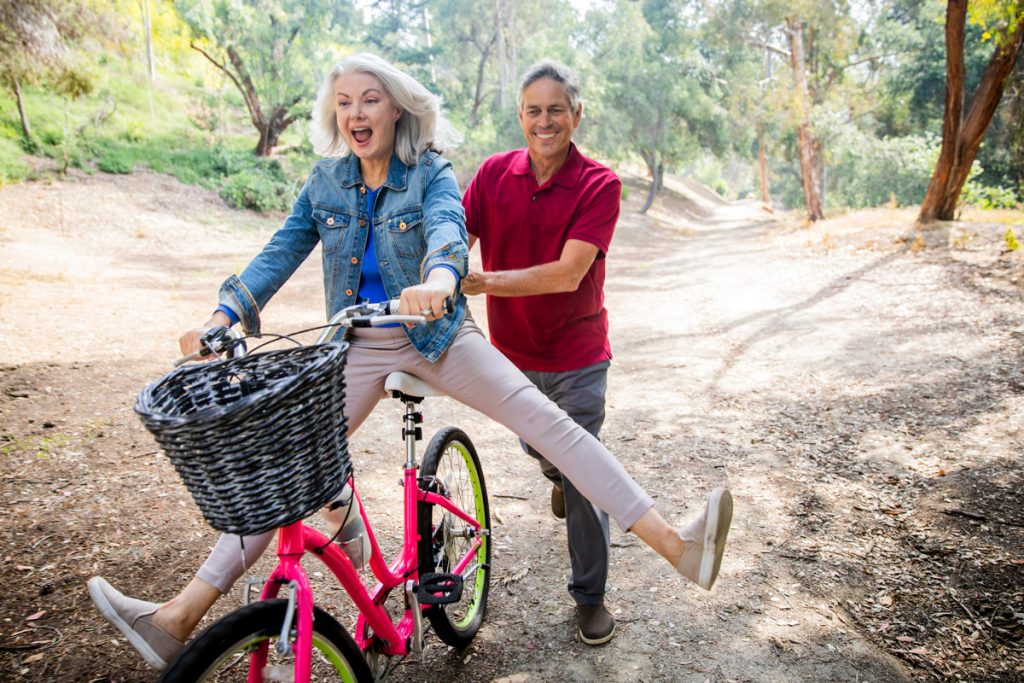 Your Guide to Navigate Medicare Open Enrollment This Year 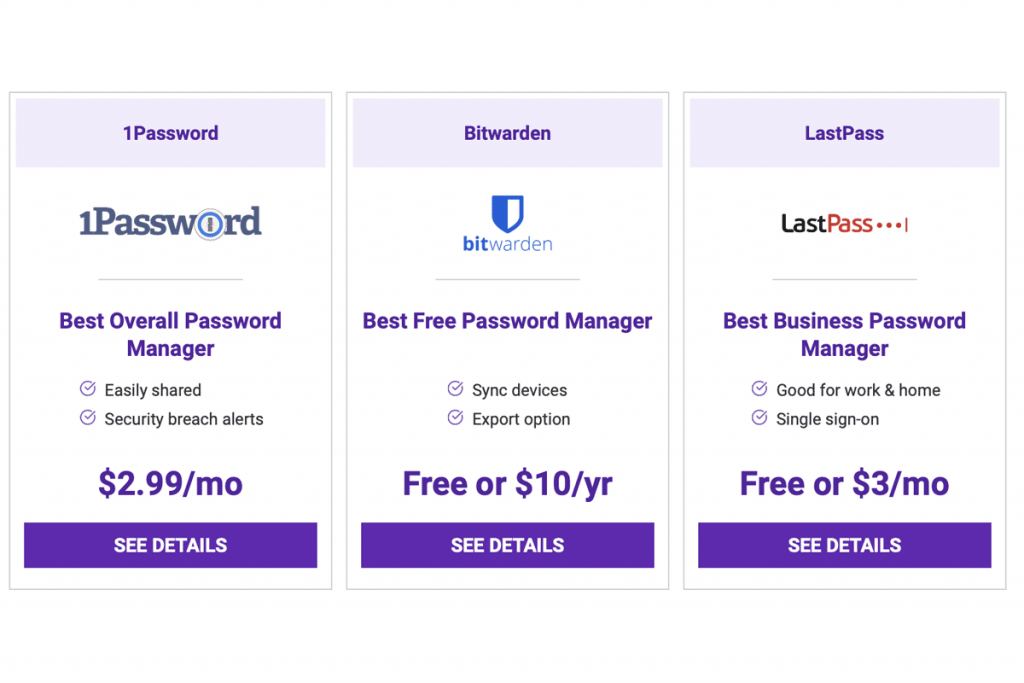