You would think that the problems facing the United States would be enough for brain-dead Biden. With massive inflation, the economy is teetering on the brink of ruin. We face Continue Reading

You would think that the problems facing the United States would be enough for brain-dead Biden. With massive inflation, the economy is teetering on the brink of ruin. We face tyrannical control because of harmful vaccine mandates. Bogus propaganda about “climate change” threatens to cripple American industry. The government seeks to monitor all our financial transactions. We threaten China with a new Cold War. But it isn’t enough. Now Biden wants to ignite a war with Russia that could easily turn nuclear and destroy us.

Why is this happening? Biden says that Putin is about to invade Ukraine. We can’t let this happen because that would be “aggression.” If Putin does invade, we will impose massive sanctions on him. But the neocons who control American foreign policy are the real aggressors. As Larry Johnson says,

Look at this situation from Russia’s perspective. The United States promised not to expand NATO:

U.S. Secretary of State James Baker’s famous “not one inch eastward” assurance about NATO expansion in his meeting with Soviet leader Mikhail Gorbachev on February 9, 1990, was part of a cascade of assurances about Soviet security given by Western leaders to Gorbachev and other Soviet officials throughout the process of German unification in 1990 and on into 1991, according to declassified U.S., Soviet, German, British and French documents posted today by the National Security Archive at George Washington University.

We lied. Instead of maintaining the status quo, we have expanded NATO towards Russia’s border. Make no mistake—Russia considers the expansion of NATO as a direct military threat.

… the United States has been conducting regular military exercises in countries bordering Russia for more than 20 years. If you think these exercises are of no concern to Russia you are worse than a damn fool.

Now we are arming the Ukraine with weapons that will be used against Ukrainians with strong ties to Russia. This is madness that carries a genuine risk of sparking a nuclear conflagration. Russia will not be bullied and will not cower.”

The great expert on Russia Stephen Cohen warned us over two years ago that trouble lay in store for us:

Ukraine is not “a vital US national interest,” as most leaders of both parties, Republican and Democrat alike, and much of the US media now declare. On the other hand, Ukraine is a vital Russian interest by any geopolitical or simply human reckoning. Why, then, is Washington so deeply involved in Ukraine? … The short but essential answer is Washington’s decision, taken by President Bill Clinton in the 1990s, to expand NATO eastward from Germany and eventually to Ukraine itself. Ever since, both Democrats and Republicans have insisted that Ukraine is a “a vital US national interest.” Those of us who opposed that folly warned it would lead to dangerous conflicts with Moscow, conceivably even war. Imagine Washington’s reaction, we pointed out, if Russian military bases began to appear on Canada’s or Mexico’s borders with America. We were not wrong: An estimated 13,000 souls have already died in the Ukrainian-Russian war in the Donbass and some 2 million people have been displaced.

If Biden doesn’t want Putin to invade Ukraine, he should remove the NATO bases around Russia and take away the missiles. If he won’t do this, a Russian invasion can still be stopped. All that’s required is that a pro-Russian government take power in Ukraine. This is what Putin wants, but Biden has threatened sanctions against him if he supports this. According to Henry Austin of NBC News, “Britain’s accusation that the Kremlin is seeking to install a pro-Russian regime in Ukraine is ‘deeply concerning,’ a National Security Council spokesperson said. ‘The Ukrainian people have the sovereign right to determine their own future, and we stand with our democratically-elected partners in Ukraine,’ the spokesperson, Emily Horne, said in a statement late Saturday. ’This kind of plotting is deeply concerning,’ she added.”

If Ukraine does get a pro-Russian government, this would not be Russian “aggression.” It would restore the situation in Ukraine before a US-backed coup overthrew a government friendly to Russia. In February 2014, the US pushed out Ukraine president Viktor Yanukovich by orchestrating demonstrations against him. As Eric Zuisse noted in an article in Modern Diplomacy in June 2018,

If America’s successful February 2014 overthrow and replacement of Ukraine’s democratically elected neutralist Government doesn’t soon produce a world-ending nuclear war (World War III), then there will be historical accounts of that overthrow, and the accounts are already increasingly trending and consolidating toward a historical consensus that it was a coup—that it was imposed by “somebody from the new coalition” — i.e., that the termination of the then-existing democratic (though like all its predecessors, corrupt) Ukrainian Government, wasn’t authentically a “revolution” such as the U.S. Government has contended, and certainly wasn’t at all democratic, but was instead a coup (and a very bloody one, at that), and totally illegal (though backed by The West).

If the US does become involved in Russia, the result might be nuclear annihilation. Eric Margolis says, “Russia has thousands of nuclear weapons pointed at the US and its allies. No one in their right mind should contemplate a nuclear confrontation. Russia has repeatedly made clear that if backed into a corner, it may well use tactical nuclear weapons.”

The saddest part of this whole manufactured crisis is that it should make absolutely no difference to us whether Russia controls Ukraine. How is that a threat to the United States? Whatever Biden and his neocon advisers say, America should stay out of conflicts that are none of our business. As usual, Murray Rothbard put it best. “In the context of the 1980 Afghan war, he quoted Canon Sydney Smith—a great classical liberal in early 19th century England who wrote to his warmongering Prime Minister, thus”:

For God’s sake, do not drag me into another war!

I am worn down, and worn out, with crusading and defending Europe, and protecting mankind; I must think a little of myself.

I am sorry for the Spaniards—I am sorry for the Greeks—I deplore the fate of the Jews; the people of the Sandwich Islands are groaning under the most detestable tyranny; Baghdad is oppressed, I do not like the present state of the Delta; Tibet is not comfortable. Am I to fight for all these people?

The world is bursting with sin and sorrow. Am I to be champion of the Decalogue, and to be eternally raising fleets and armies to make all men good and happy?

We have just done saving Europe, and I am afraid the consequence will be, that we shall cut each other’s throats. No war, dear Lady Grey!—No eloquence; but apathy, selfishness, common sense, arithmetic! 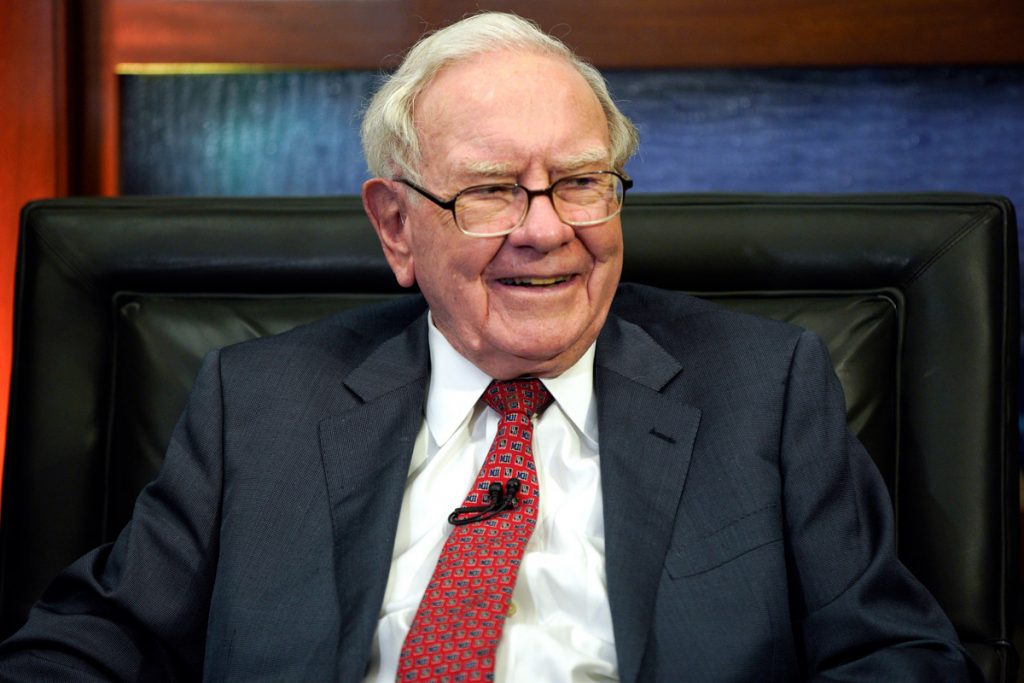 How Warren Buffett Thinks You Should Invest $1,400 Stimulus Check

Should I Invest or Save Extra Money in a Bear Market? 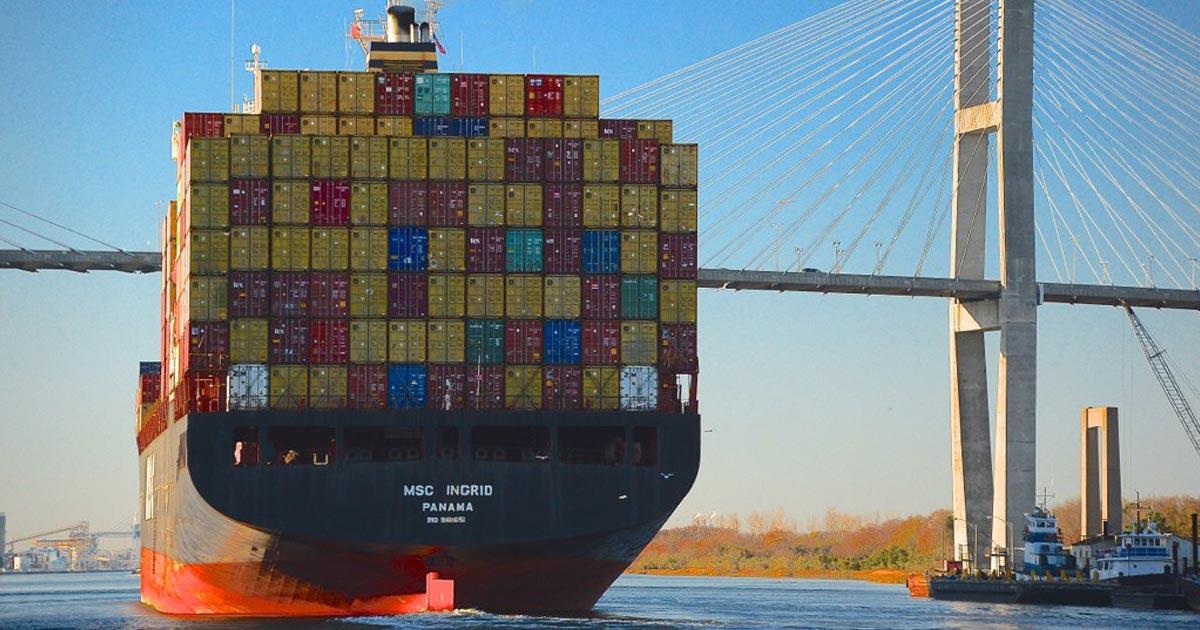 The Monetary Approach to the Balance of Payments 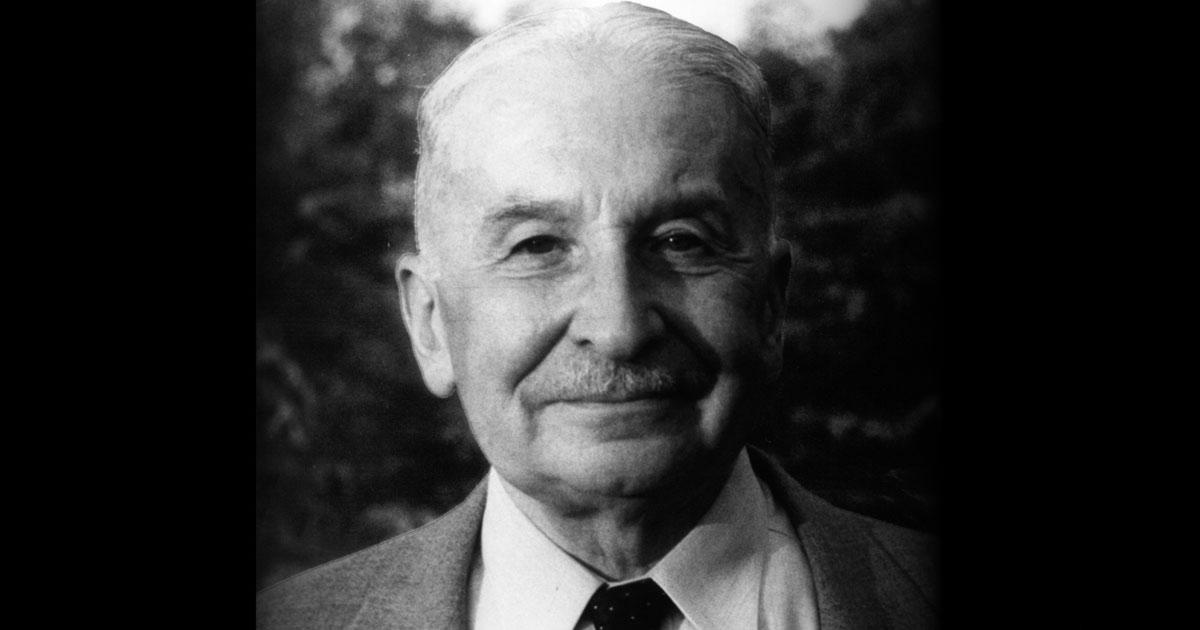