Brittany Cantu was in shock when she found out she was chosen for The Penny Hoarder’s “Dream Job” challenge in October. To earn her $5,000 paycheck, Cantu had to kick Continue Reading

Brittany Cantu was in shock when she found out she was chosen for The Penny Hoarder’s “Dream Job” challenge in October.

To earn her $5,000 paycheck, Cantu had to kick one of her most persistent spending habits and save money for 30 days — all in an effort to find new and healthier ways to manage her money.

Cantu was up for the job: She saved an impressive $621 simply by not buying stuff online during the course of the month.

As a registered nurse, wife, and mother of three, Cantu stays busy. In her free time, she had built a habit of online spending.

“I definitely have a shopping problem,” she said. “I use a deal website that gives me deals at places like Target and Amazon. It’s easy to overspend because my 10-month-old son doesn’t like to nap by himself so I get really bored when he’s sleeping on me.”

Her growing kids also factored into her online buying habit. “The kids grow out of their clothes constantly, so kids’ clothes is a huge item that we usually need to buy,” she said. And, shoes, don’t forget about the shoes. “Shoes are a big one for me. I have way too many shoes. I just like shoes.”

She was excited about the challenge because of the progress her family wanted to make toward their financial goals. “We want to buy a house in the next year or two, so it really helped us to get going on that a little quicker,” she said.

Not only will her newfound habit of spending less help toward that goal, but her $5,000 paycheck will as well. “We’ll probably use that toward a down payment,” she added.

She said the month-long experience helped her be more content with what her family already has — and actually provided an opportunity to make even more cash by selling some of that stuff.

I definitely felt like I built more of a habit of saving, rather than spending.

“I still browsed a little bit to see if there was anything I really needed, but honestly we have everything we need,” she said. “So I started going through some old stuff that we have and getting rid of it and making money that way too.”

She sold $200 worth of stuff during the month. Add that to the $621 she saved and that’s an $821 turnaround. Pretty impressive!

Did she find the challenge to stop online spending difficult?

“It definitely feels rewarding when you buy stuff and you get packages every other day. It was kind of hard the first week or two because I had such a habit of spending,” she said. “But it got easier as I went. I was actually surprised that it got much easier. I definitely felt like I built more of a habit of saving, rather than spending.”

She says she only gave in once because of a deal she couldn’t pass up. “I saw a sale on snow boots, and the kids definitely needed snow boots this year.”

The key, Cantu learned, is to remember how small purchases add up over time.

“Most of my purchases were around $30. That doesn’t seem like a lot, but when you keep buying that $30 stuff it becomes hundreds to thousands of dollars,” she said. “At the end of the month, I’m thinking, ‘Where did this money go?’ And then we don’t even use these things that we’re buying that often. So it’s definitely a habit you can break.”

She had a great experience meeting The Penny Hoarder Dream Job challenge, and she’s learned a lot over the course of the month.

“I was happy to be picked and challenged, and I think I really needed it. It was eye opening.”

What spending habit could you give up for a month to make progress toward your financial goals?

Robert Bruce is a Senior Writer for The Penny Hoarder. 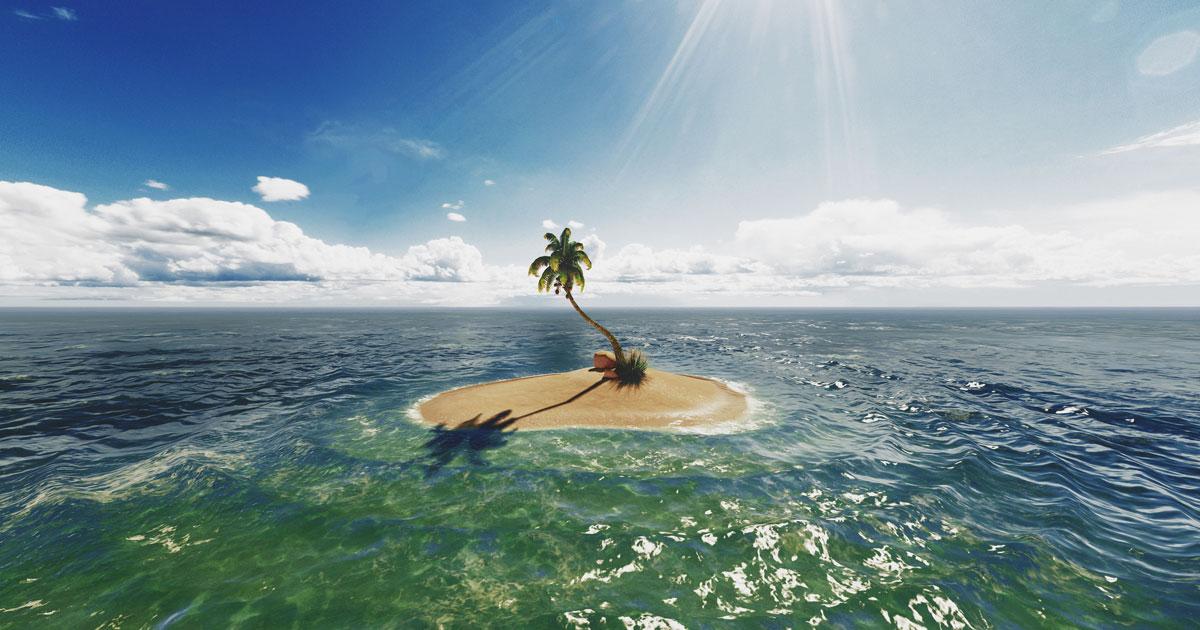 How to Deal with Financial Stress 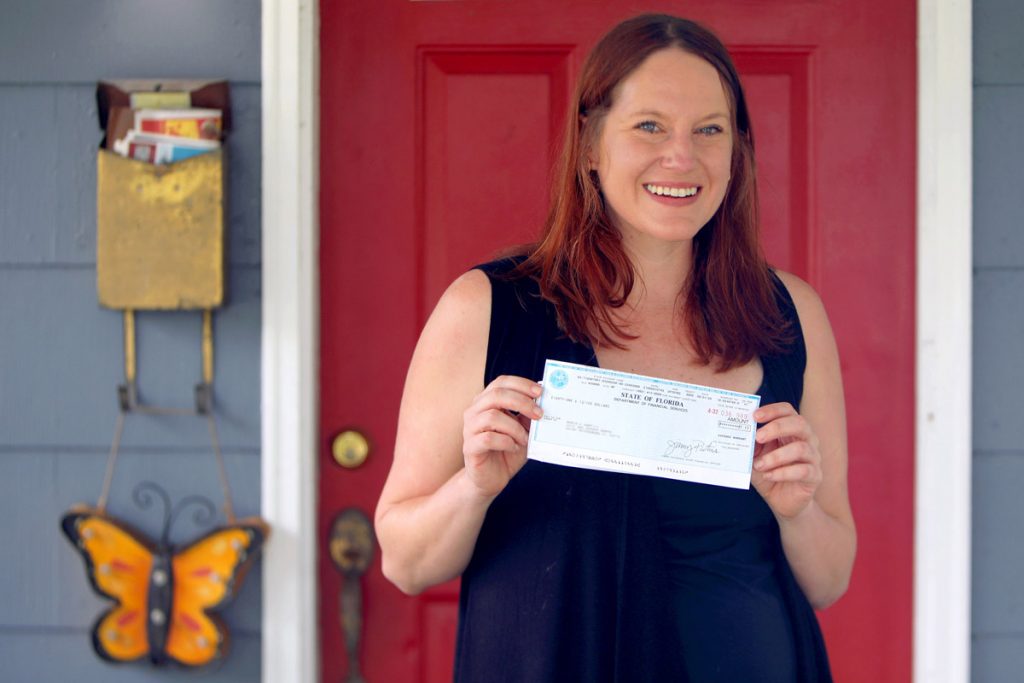 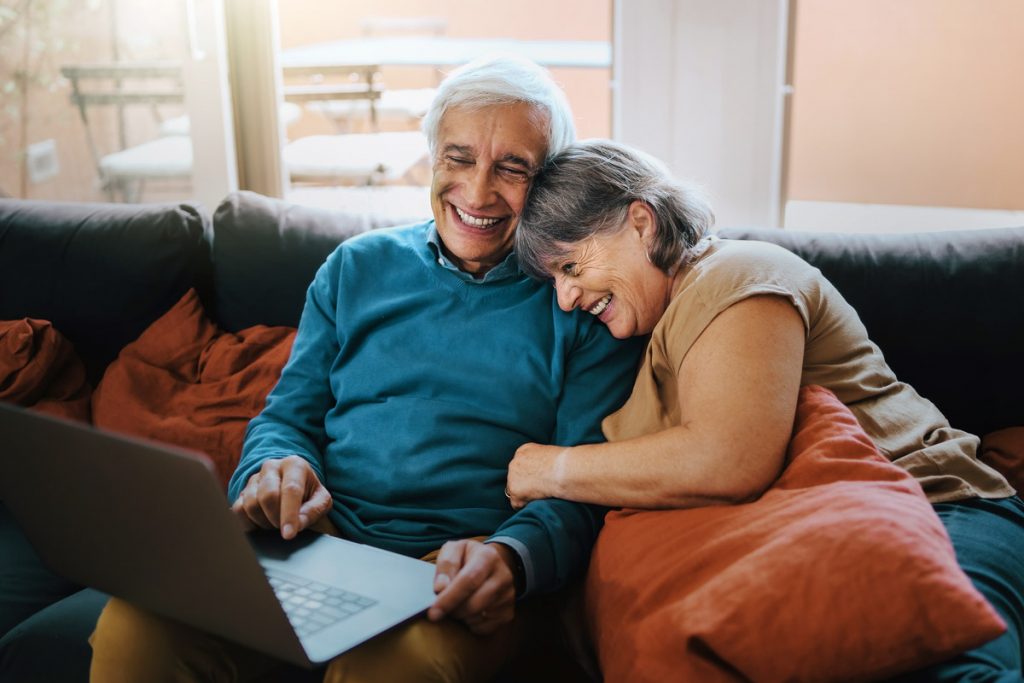