[Excerpted from Human Action, Scholar’s Edition, pp. 423–425]   The deliberations of the individuals which determine their conduct with regard to money are based on their knowledge concerning the prices Continue Reading

The deliberations of the individuals which determine their conduct with regard to money are based on their knowledge concerning the prices of the immediate past. If they lacked this knowledge, they would not be in a position to decide what the appropriate height of their cash holdings should be and how much they should spend for the acquisition of various goods.

But the purchasing power handed down from the immediate past is modified by today’s demand for and supply of money. Human action is always providing for the future, be it sometimes only the future of the impending hour. He who buys, buys for future consumption and production.

As far as he believes that the future will differ from the present and the past, he modifies his valuation and appraisement. This is no less true with regard to money than it is with regard to all vendible goods. In this sense we may say that today’s exchange value of money is an anticipation of tomorrow’s exchange value.

The basis of all judgments concerning money is its purchasing power as it was in the immediate past. But as far as cash-induced changes in purchasing power are expected, a second factor enters the scene, the anticipation of these changes.

As long as such speculative anticipations are limited to some commodities, they do not bring about a general tendency toward changes in cash holding. But it is different if people believe that they are on the eve of big cash-induced changes in purchasing power. When they expect that the money prices of all goods will rise or fall, they expand or restrict their purchases.

These attitudes strengthen and accelerate the expected tendencies considerably. This goes on until the point is reached beyond which no further changes in the purchasing power of money are expected. Only then does the inclination to buy or to sell stop and do people begin again to increase or to decrease their cash holdings.

But if once public opinion is convinced that the increase in the quantity of money will continue and never come to an end, and that consequently the prices of all commodities and services will not cease to rise, everybody becomes eager to buy as much as possible and to restrict his cash holding to a minimum size. For under these circumstances the regular costs incurred by holding cash are increased by the losses caused by the progressive fall in purchasing power. The advantages of holding cash must be paid for by sacrifices which are deemed unreasonably burdensome.

This phenomenon was, in the great European inflations of the ’20s, called flight into real goods (Flucht in die Sachwerte) or crack-up boom (Katastrophenhausse). The mathematical economists are at a loss to comprehend the causal relation between the increase in the quantity of money and what they call “velocity of circulation.”

The characteristic mark of the phenomenon is that the increase in the quantity of money causes a fall in the demand for money. The tendency toward a fall in purchasing power as generated by the increased supply of money is intensified by the general propensity to restrict cash holdings which it brings about. Eventually a point is reached where the prices at which people would be prepared to part with “real” goods discount to such an extent the expected progress in the fall of purchasing power that nobody has a sufficient amount of cash at hand to pay them.

The monetary system breaks down; all transactions in the money concerned cease; a panic makes its purchasing power vanish altogether. People return either to barter or to the use of another kind of money.

This first stage of the inflationary process may last for many years. While it lasts, the prices of many goods and services are not yet adjusted to the altered money relation. There are still people in the country who have not yet become aware of the fact that they are confronted with a price revolution which will finally result in a considerable rise of all prices, although the extent of this rise will not be the same in the various commodities and services.

These people still believe that prices one day will drop. Waiting for this day, they restrict their purchases and concomitantly increase their cash holdings. As long as such ideas are still held by public opinion, it is not yet too late for the government to abandon its inflationary policy.

But then, finally, the masses wake up. They become suddenly aware of the fact that inflation is a deliberate policy and will go on endlessly. A breakdown occurs. The crack-up boom appears. Everybody is anxious to swap his money against “real” goods, no matter whether he needs them or not, no matter how much money he has to pay for them.

Within a very short time, within a few weeks or even days, the things which were used as money are no longer used as media of exchange. They become scrap paper. Nobody wants to give away anything against them.

It was this that happened with the Continental currency in America in 1781, with the French mandats territoriaux in 1796, and with the German Mark in 1923. It will happen again whenever the same conditions appear. If a thing has to be used as a medium of exchange, public opinion must not believe that the quantity of this thing will increase beyond all bounds. Inflation is a policy that cannot last forever.

This article is excerpted from Human Action, Scholar’s Edition, pp. 423–425.] 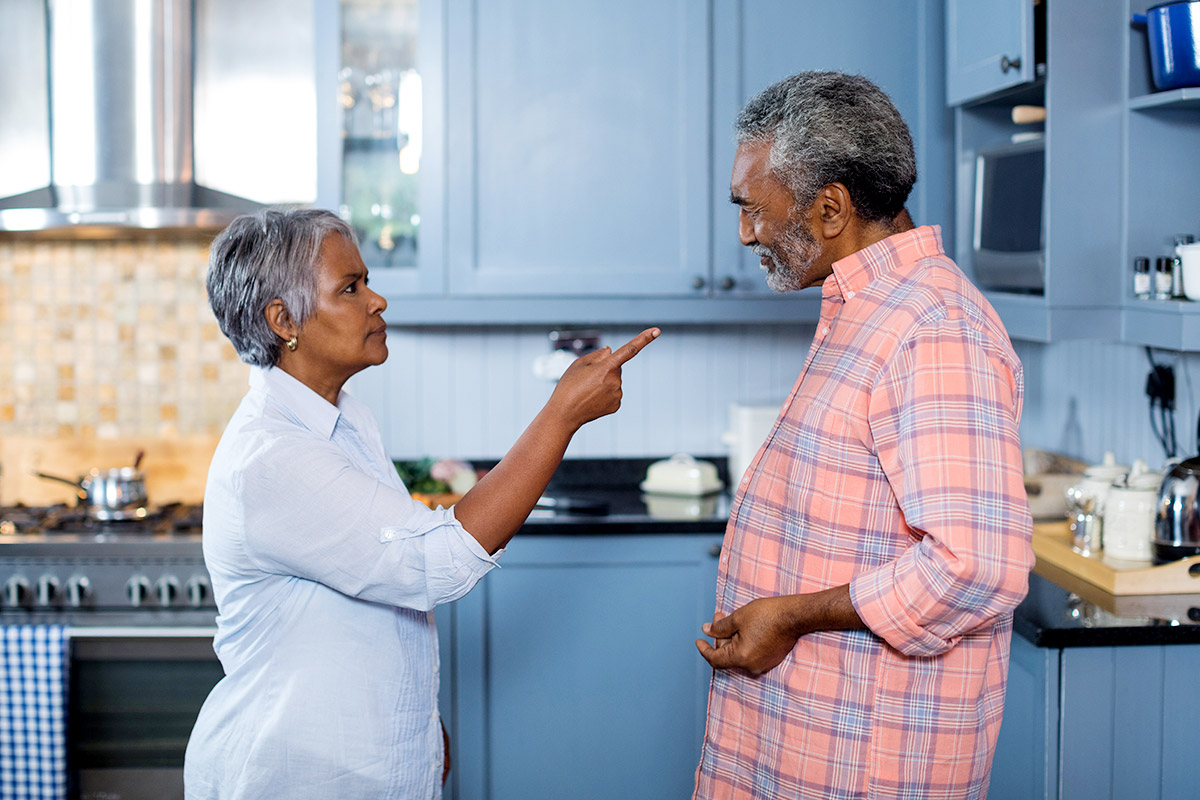 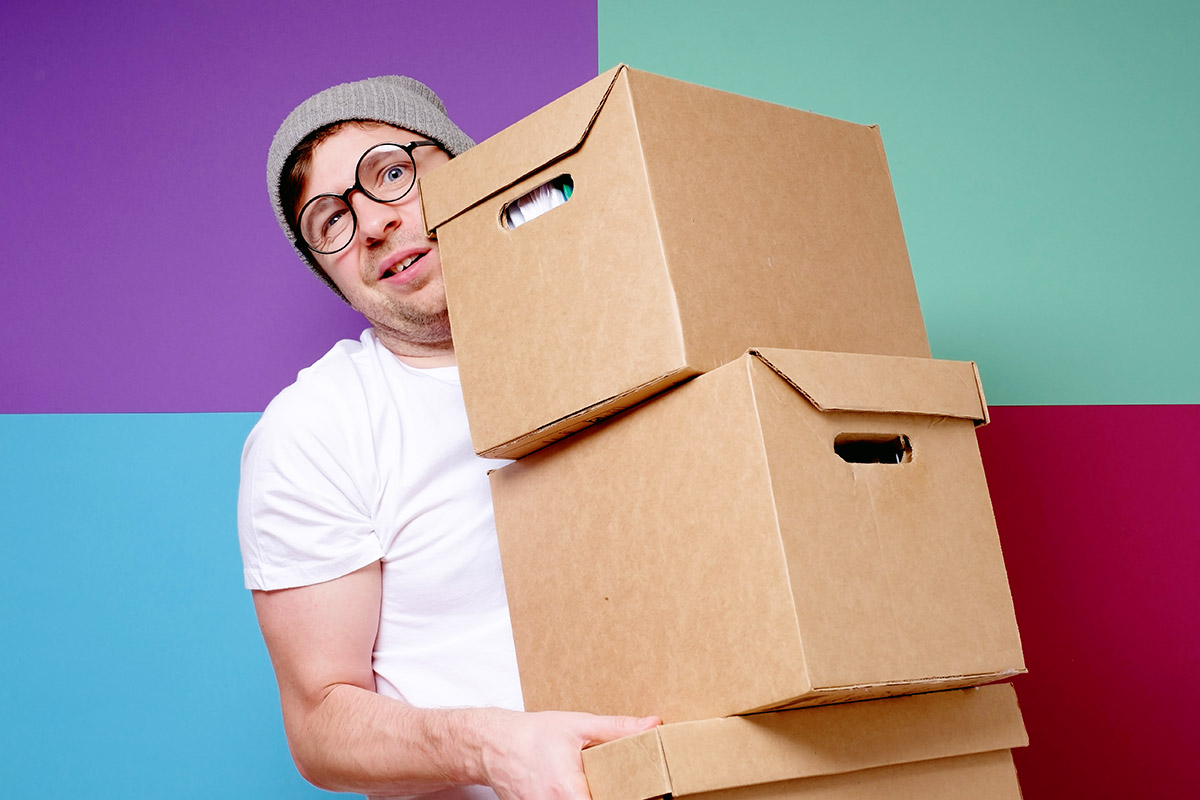 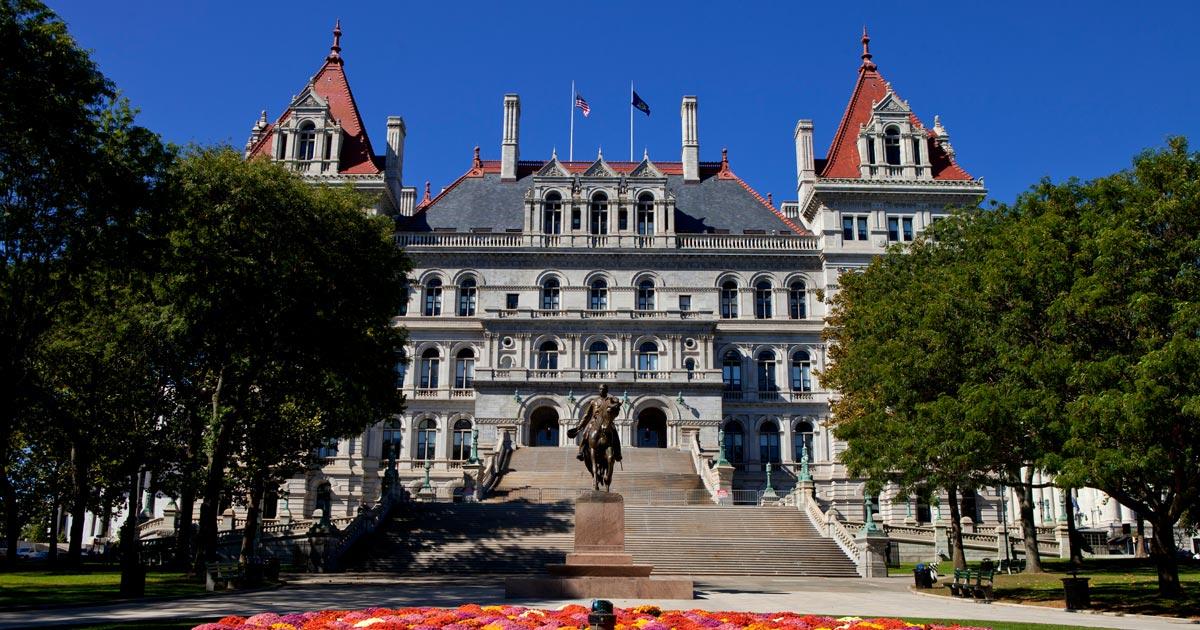 The Ruling Class Only Cares about Democracy When It Helps Them 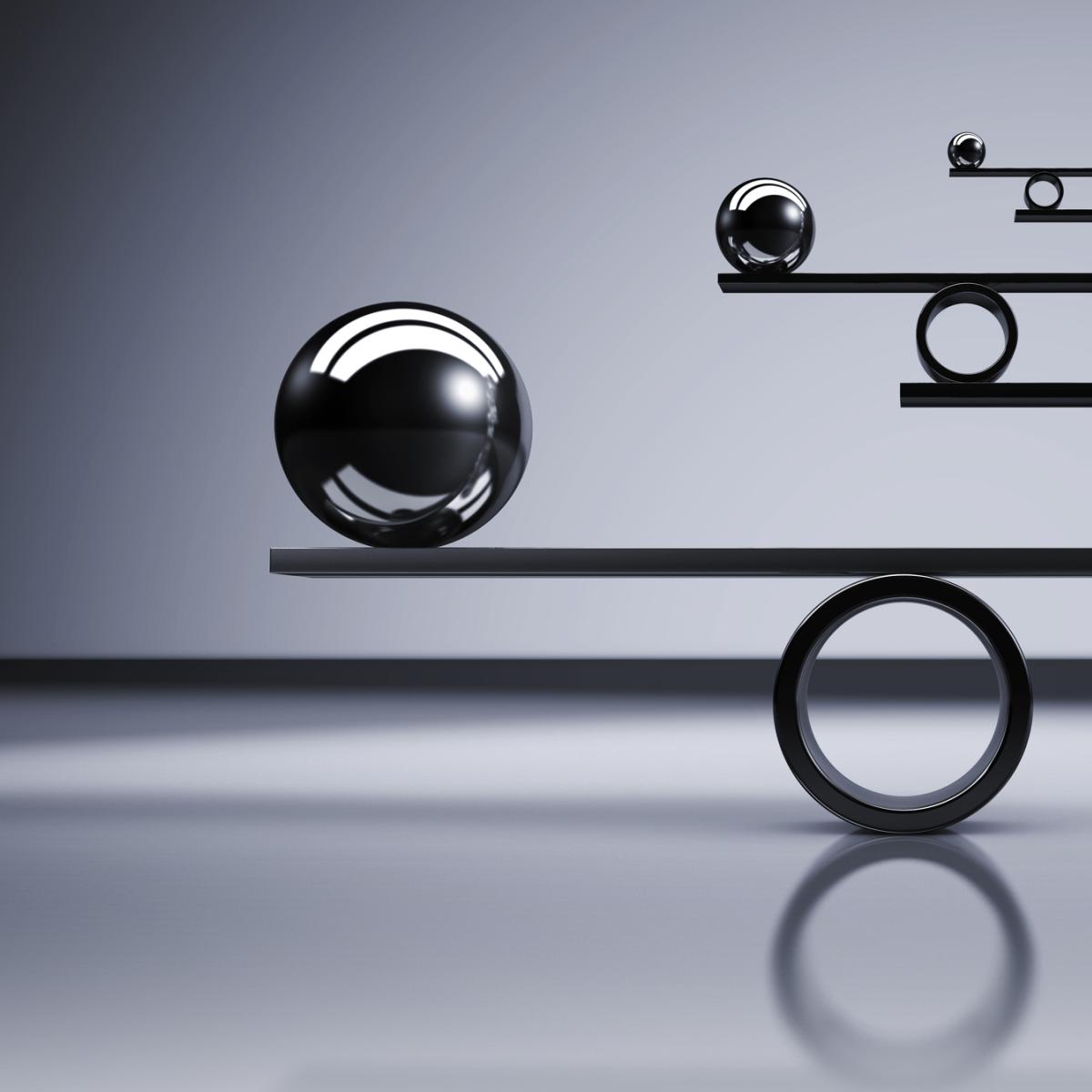