A controversial new law in California requires publicly traded companies headquartered in the state to include at least one woman on their board of directors. Supporters of those types of laws even Continue Reading

A controversial new law in California requires publicly traded companies headquartered in the state to include at least one woman on their board of directors. Supporters of those types of laws even contend that gender quotas could boost firm profitability. However, the literature indicates that gender quotas are unlikely to enhance firm performance. What is also shocking is that research argues that quotas may actually be damaging to the presumed goal of increasing the role of women on corporate boards.

No Help for Corporate Profits

According to a 2014 study titled “Women on Boards and Firm Financial Performance: A Meta-analysis” published in the Academy of Management Journal the relationship between female board representation and market performance is nearly zero. Similarly, a later study featured in the journal PLOS One complements the previous conclusion by submitting that a “higher representation of females on corporate boards is neither related to a decrease, nor to an increase in financial performance, confirming findings from a similar meta-analysis on this topic.”

Moreover, using a quota system to elevate women, unfortunately, fuels perceptions of tokenism. “Such females might be perceived as “tokens’’ to meet society’s expectations or those of important stakeholders, and could therefore be marginalized and not be taken seriously on the board, which might subsequently hinder their and the entire board’s performance, ’’ the authors note. Further, Noland, Moran, and Kotschwar (2016) in a shrewd assessment of gender quotas conclude that the “results find no impact of board quotas on firm performance, but they suggest that the payoffs of policies that facilitate women rising through the corporate ranks more broadly could be significant.”

The effects of gender quotas appear to be nugatory and, in some cases, expensive. Economic research reveals that in Norway, gender quotas reduced firm performance because female directors were on average younger and less experienced. Although some studies link stronger firm performance to female management, deeper analyses show that these results are driven by the propensity of high-quality firms to appoint competent women.

Furthermore, because gender quotas are often instituted as a response to demands for diversity, after complying, companies lose interest in pursuing initiatives to cultivate a nurturing environment for women. As Kathleen A. Farrel and Philip L. Hersch (2005) observe,“ Rather than the demand for women directors being performance-based, our results suggest corporations responding to either internal or external calls for diversity…. Consequently, as firms satisfied minimal expectations, they no longer actively sought greater diversity…. We fail to find convincing evidence that gender diversity in the corporate boardroom, on average, is a value enhancing strategy.”

No Help for Junior-Level Employees

In fact, though elites advocate gender quotas, the literature implicates them for failing to uplift low-level female employees. Discussing the inability of gender quotas to improve prospects for junior staff, the Economist writes: “Perhaps the most puzzling shortcoming of the quotas is that they have had no discernible beneficial effect on women at lower levels of the corporate hierarchy.” Neither do quotas increase the representation of women in senior management in firms where the policy is standard practice.

Another strike against gender quotas is that the evidence refutes the assumption that quotas are beneficial since women bosses are likely to invest in female employees. The truth is that women are not more likely to promote other women, hence expecting gender quotas to induce favorable outcomes for female employees is questionable. In the research article “Meet the New Boss … Same as the Old Boss? Female Supervisors and Subordinate Career Prospects,” David J. Maume demonstrates the futility of expecting female bosses to make a difference. If an organization selects for people with masculine traits, then the women who are promoted will perpetuate the existing culture. “The cog in the machine perspective emphasizes that organizational structures, cultures, and policies remain pervasively male-oriented, and that careerist female managers will have to conform to organizational preferences to promote the careers of male subordinates…. The results are consistent with the notion that female managers are cogs in the machine, in that female supervisors have little or no effect on the career prospects of female subordinates, and instead foster men’s career prospects,” Maume explains.

Interestingly, research duly informs us that gender quotas can erect barriers to female employment. Research led by Pierre Deschamps illuminates the unintended consequences of institutionalizing quotas. According to Deschamps, hiring committees affected by quotas are considerably less likely to employ women. Deschamps asserts that quotas may have reduced the incentive to recruit women by fostering a false semblance of gender equity.

Legislation like California’s board mandates for female board members is being pushed on the grounds that it fundamentally shifts the balance in corporate America in favor of female employees and managers. Moreover, many even justified the change on the grounds these laws would improve corporate governance and profitability. Yet, there is no evidence such legal changes have accomplished any of these goals. Rather, new mandates only serve to further politicize the selection of board members while doing nothing to enrich these firms’ customers or employees. 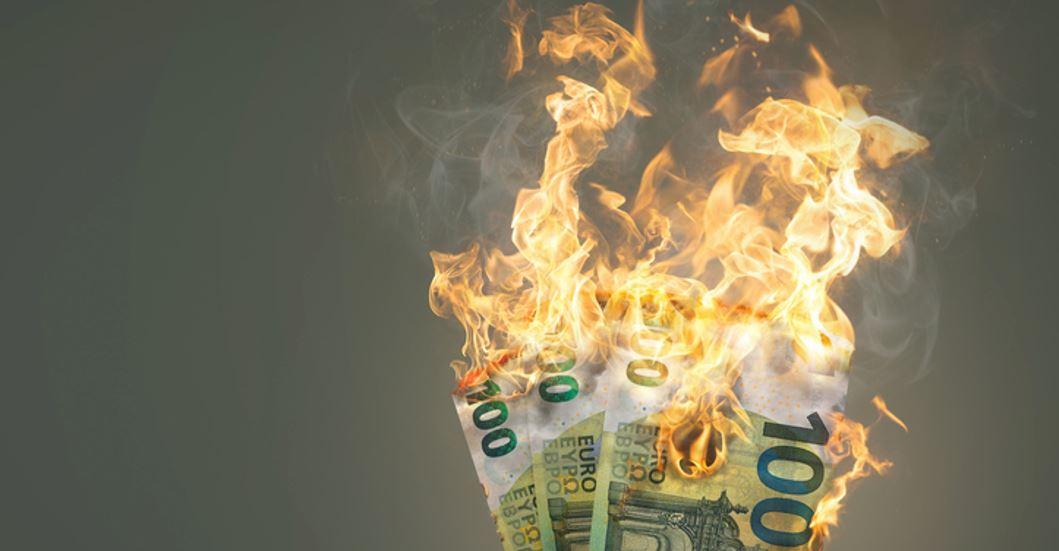 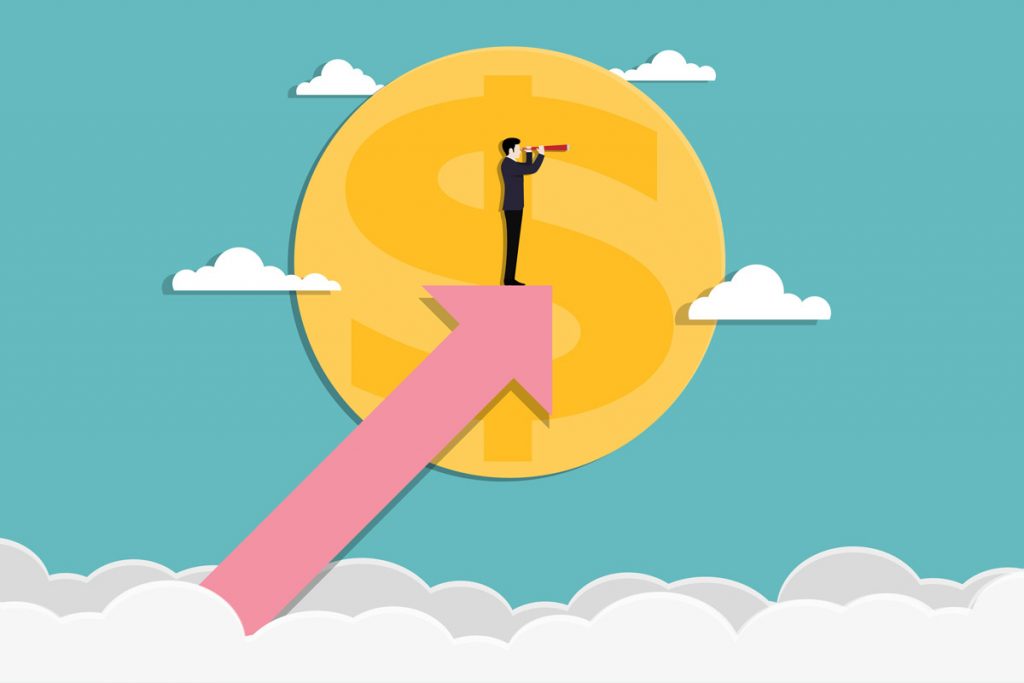 How to Set Financial Goals: A Simple, Step-By-Step Guide 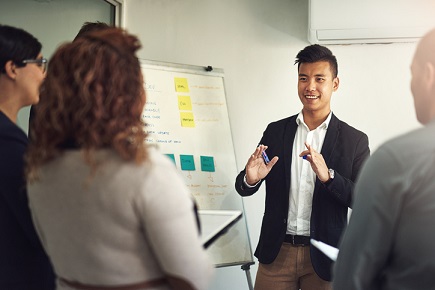 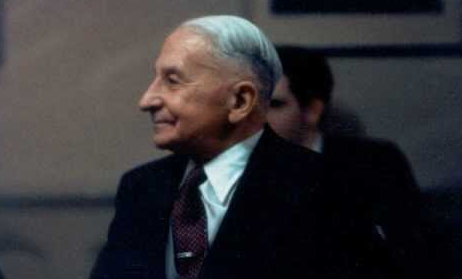