Freedom: An Unruly Historyby Annelien de DijnHarvard University Press, 2020426 pages1 Those of us who follow Mises and Rothbard think that freedom means “freedom from.” In Rothbard’s view, rights are Continue Reading

Those of us who follow Mises and Rothbard think that freedom means “freedom from.” In Rothbard’s view, rights are negative. People aren’t at liberty to use force or threats of force against you or your property; but there are no positive enforceable rights to come to your assistance. Annelien de Dijn, a Dutch historian who specializes in eighteenth- and nineteenth-century French political thought, argues that this conception of freedom, and others like it, is a modern innovation. (By “modern,” she means the time since the American and French Revolutions. She says,

These days most people tend to equate freedom with the possession of inalienable individual rights, rights that demarcate a private sphere no government may infringe on. But has this always been the case?…Our current conception of liberty must be understood as a deliberate and dramatic rupture with long established ways of thinking about liberty….For over 2,000 years…freedom was equated with popular self-government….It was only in the nineteenth and twentieth centuries that political thinkers in Europe and the United States began to propagate a different way of thinking about liberty. Freedom, many came to argue, was not a matter of who governed. Instead what determined freedom was the extent to which one was governed. (pp. 1–3, emphasis in original)

De Dijn is a historian of great learning, and her book is well worth reading, a task made easier by her clear writing. (I regret to say, though, that she confuses “flaunt” with “flout” [see pp. 225 and 244].) The book consists of three main parts: “The Long History of Freedom,” on the Ancient Greeks and Romans; “Freedom’s Revival,” on the Renaissance and the Atlantic [principally American and French] Revolutions; and “Rethinking Liberty,“ about the modern conception of liberty that she deems counterrevolutionary. I’ll try to show that her main argument doesn’t succeed. (I follow her in not making a distinction between “freedom” and “liberty.”)

The main problem in her argument is that it slides between two positions, the first, that the older conception of freedom rated popular self-government an essential part of freedom, much more plausible than the second, that self-government was the sum and substance of the older conception. It’s clear that the second, more extreme view isn’t true. The ancient Greeks and Romans valued living life as they chose, as well as the freedom to govern themselves collectively. She stresses herself that

it is sometimes claimed that the ancient Greeks had no interest in individual independence, only in the collective freedom of the community to govern itself. But writings by Herodotus and others let us see that they believed freedom—the ability to control the way we are governed—was also crucial to the preservation of personal security and individual independence. Far from privileging collective freedom above personal security, the Greeks believed that one could not exist without the other. (pp. 33–34)

Despite this forthright statement, she later treats any emphasis on individual rights, especially property rights, as a break with the older conception.

She gets into another tangle when she comes to John Locke. She views him as a defender of the older view, but in doing so she must confront an obvious objection: Doesn’t Locke believe in individual rights, including property rights? Doesn’t this put him close to the “counterrevolutionary” position that she says arose over a century after the Second Treatise? She deals with the problem in this way.

But, as he also made clear, the freedom men enjoyed as members of a political community—what Locke called civil freedom—had nothing to do with an absence of state interference. It had been said, Locke wrote, that freedom was “a liberty for everyone to do what he lists [likes], to live as he pleases, and not to be tied by any laws.” But this was quite wrong. Civil liberty—the liberty one enjoyed as a member of a political community—was not about being able to do whatever you wanted without outside interference. Instead, Locke explained, “freedom of men under governmen” was “to have a standing rule to live by, common to every one of that society, and made by the legislative power erected in it.” If we want to understand what Locke meant by this somewhat enigmatic formula, we need to keep in mind that ‘standing rules,” or laws, should be made with the consent of the people or of their standing representatives. (p. 176)

De Dijn’s response to the objection rests on a false antithesis. She is correct that Locke distinguishes liberty from license, but you are free according to him to do whatever doesn’t violate the law of nature, i.e., what doesn’t violate the rights of others. The only right you surrender to the community is the right to enforce the law of nature. The legislature is not free to enact whatever “standing rules” for which it can secure a majority. To be fair to her, some scholars agree with her interpretation, and she recognizes that the “interpretation of Locke [she favors] is controversial,” citing a “a very different reading” to be found in a book by John Marshall (p. 377n132); but she does not cite the works of A. John Simmons and Eric Mack that put Locke in the very limited government camp. It is, though, an admirable feature of the book that she often acknowledges in her endnotes competing interpretations to her own.

It would seem that the Bill of Rights in the American Constitution is a counterexample to her thesis that advocating limited government came after the “Atlantic Revolutions.” It consists, after all, of a list of stringent limits on government. Her response will probably surprise you. Madison, the drafter of the Bill of Rights, was a proponent of the freedom-as-self-government view, and he really didn’t want a bill of rights anyway.

Madison’s own support for a bill of rights as a way to protect liberty always remained lukewarm….More generally, Madison’s writings show that a bill of rights was never his preferred solution to majority tyranny. In his most influential writings of the 1780s—his contributions to the Federalist Papers—Madison reflected extensively on the danger of majoritarian tyranny. But here, he did not refer to a bill of rights as a solution; instead he maintained that the tyranny of the majority could best be avoided by creating “extended” republics…in short, by issuing declarations of rights, American revolutionaries…continued to think about freedom as something that could be established only through the imposition of popular control over government.” (p. 221)

She does not mention the main reason Madison opposed a bill of rights: because the power to interfere with the rights mentioned in it had not been included in the strictly limited powers granted by the Constitution to the central government, the bill was not needed. The American revolutionaries did, as she says, believe that popular control of government is necessary for freedom, but unlike her, they did not think it sufficient.

As you would expect, her knowledge of nineteenth-century French sources in superb. We learn, for example, that “the Statue of Liberty was a brainchild of the French Americanophile Édouard de Laboulaye.” (p.308) The statue had nothing to do with immigration: “it was meant to propagate the antidemocratic understanding of freedom held by nineteenth-century liberals. Laboulaye and other supporters of the project wanted the statue to encourage an association among liberty, order and personal security, That is why they deliberately rejected the traditional symbol of freedom: the cap of liberty,” replacing it with a crown of stars. (p.308) The “cap of liberty” is a leitmotif of the book and it is featured in many of the illustrations that accompany the text.

But when she strays from her specialty, she sometimes errs. She says that Herbert Spencer ‘went on to write a wide variety of influential works, mostly arguing against what he called ‘over-legislation.’ (p.296). The bulk of Spencer’s work isn’t about politics. He wrote vast tomes on cosmology, biology, and anthropology, among other subjects, and his nineteenth-century reputation as a thinker rested mainly on them. She also says that “the reception of The Road to Serfdom also demonstrated how the advent of the Cold War gave new credibility to the idea that any kind of state intervention—no matter how much democratic support it enjoyed—should be seen as an infraction on liberty.” (p.334) She doesn’t mention that this isn’t the view Hayek takes in the book. He explicitly says that limited welfare measures are consistent with his idea of the rule of law, not retreats in the face of democratic pressure that must be grudgingly accepted as infractions of it. Mises criticizes Hayek for undue concessions to the welfare state, a fact she does not mention, although readers will be pleased to know that she does briefly discuss Mises, and refers to Ron Paul as well.

Despite my criticisms, you ought to read Freedom: An Unruly History. You will learn a lot from it, but don’t believe everything it says. 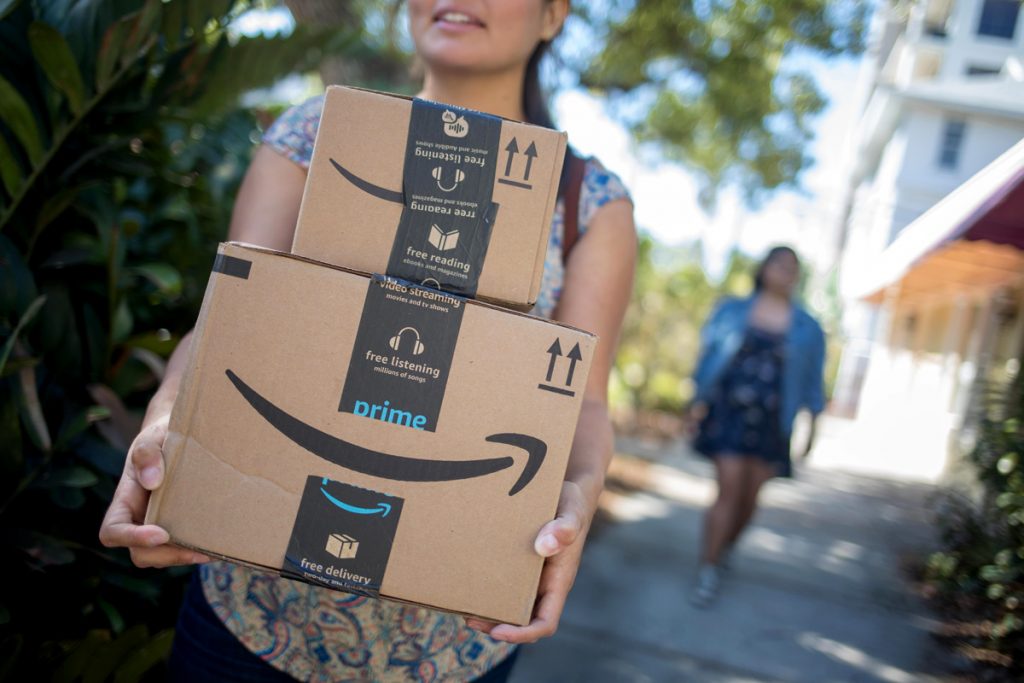 How to Cancel Amazon Prime to Avoid Price Hike 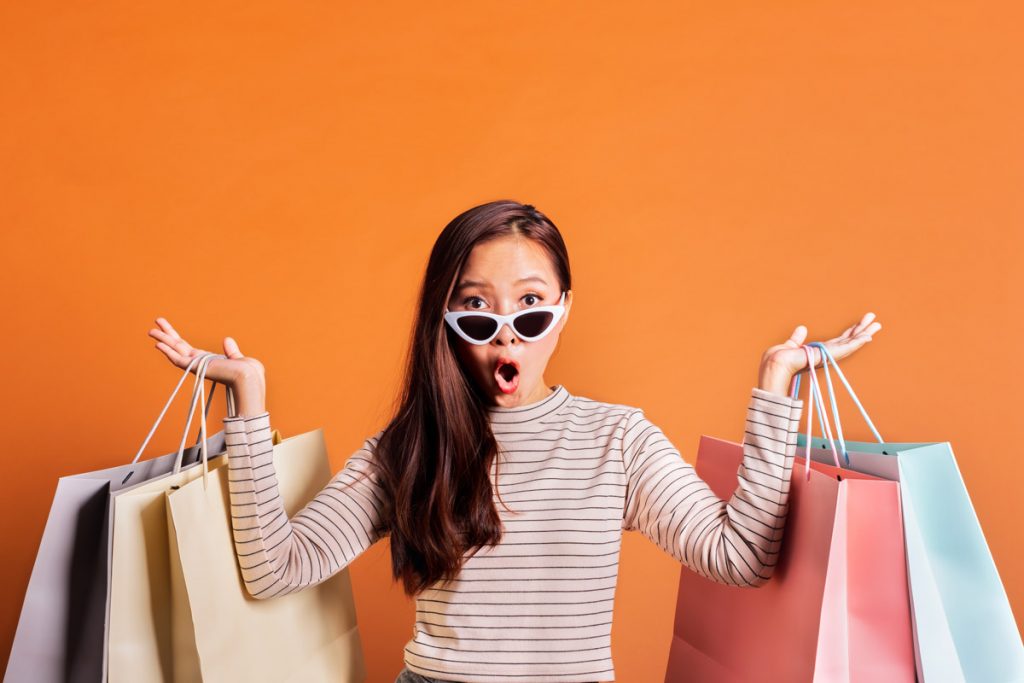 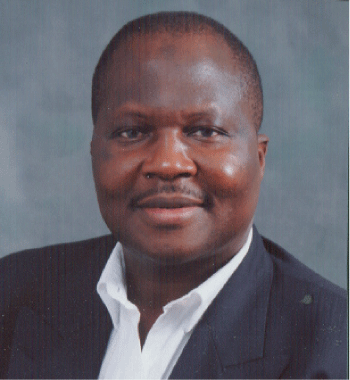 Prime 5 Asian Nations For Beginning A BusinessPhnom Penh Put up 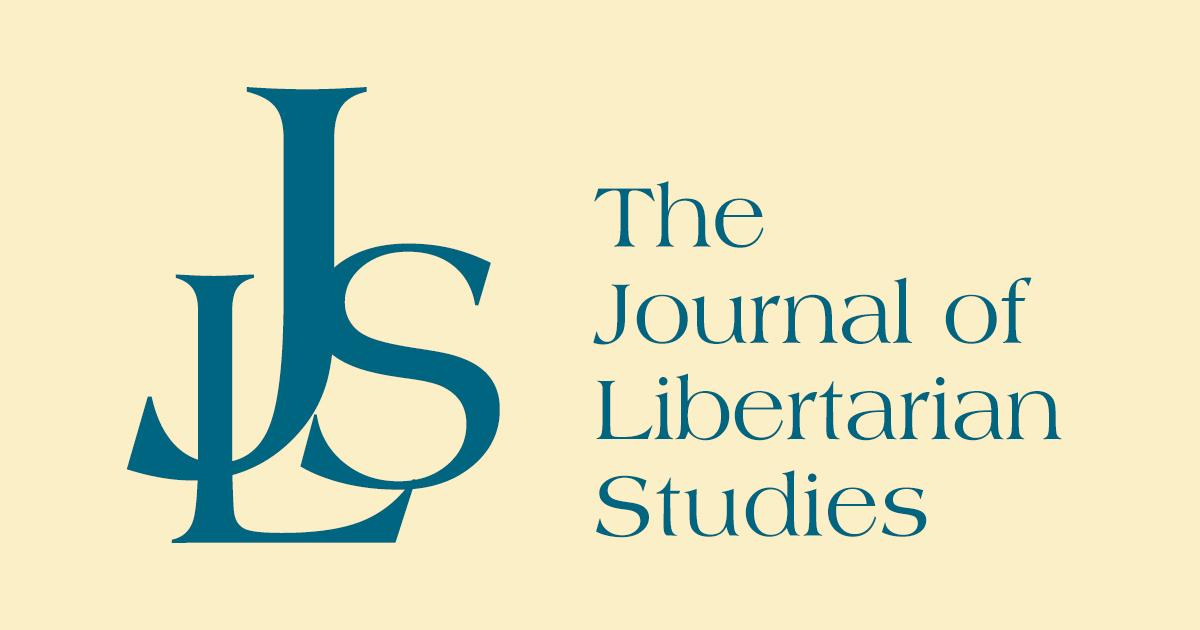