Marijuana, i.e., cannabis, is now legal in eleven states for recreational use, thirty-three states for medical purposes, and another sixteen states have decriminalized it (usually fines for possession of small amounts). Continue Reading

Marijuana, i.e., cannabis, is now legal in eleven states for recreational use, thirty-three states for medical purposes, and another sixteen states have decriminalized it (usually fines for possession of small amounts). The upcoming election will see several legalization ballot measures, including recreational use legalization in Arizona, Montana, and New Jersey and medical use in Mississippi. South Dakota will have both medical and recreational legalization measures on the ballot and Oregon will have ballot measures that would decriminalize all drugs and another that would legalize psilocybin, i.e., “magic mushrooms,” for purposes of helping people with certain mental health issues.

In the mid-1980s, at the pinnacle of the war on drugs, I wrote a paper for one of my graduate classes on the potency of illegal drugs. The paper shows that the prohibition of drugs causes illegal drugs to be produced that are more potent and dangerous than if they were produced legally and commercially. It was a simple application of the Alchian–Allen effect, where a lump-sum cost like a tax or transport cost (in this case risk) is added to two different grades of the same product, such as high-potency and low-potency cannabis, decreasing the relative price of the higher-grade product. Some people refer to this as simply “getting a bigger bang for your buck.”

It did, however, get a good deal of attention. Richard Cowan later dubbed the effect “The Iron Law of Prohibition” in National Review in order to explain the new phenomenon of crack cocaine.1 Judge Jim Gray called it the “cardinal rule of prohibition,” in his 2001 book and noted that it is a most compelling argument for the legalization of drugs.2

This “law” certainly did seem to explain the illegal drug market that had consisted of a large low-potency cannabis market and small markets for cocaine and heroin prior to President Nixon’s declaration of a “war on drugs” in 1972. By the turn of the century, the market had evolved into high-potency cannabis, crack cocaine, crystal meth, high-potency heroin, and superpotent chemical narcotics such as fentanyl.

However, policy began to change around the turn of the century. Several US states and countries began to decriminalize cannabis, adopting medical cannabis rules, and eventually some states started to outright legalize it in opposition to federal and international authority. In 2000, Portugal decriminalized all illegal drugs.

The purpose of this article is to explore what happens when an illegal good is legalized, especially in terms of potency and safety. I have heard several anecdotes that legalized cannabis is now more potent than ever, but theory would argue otherwise, ceteris paribus.

The expected outcomes from legalizing a formerly criminalized good are straightforward. Obviously, costs, i.e., risk, will fall, and with competition price will decrease as well. This will increase the quantity demanded and sold.

The market will expand in several likely ways. First, current consumers of the illegal good can increase their quantity demanded. Second, new consumers will enter the market, likely those who were afraid of being caught and punished in the illegal market and others who now see it as safe and effective for their purposes. Third, consumption will increase if new uses are found or rediscovered for the product. All this increased consumption of a drug may seem troubling, but the opposite is the case.

We should expect the observed quantity produced and consumed in the market to expand dramatically. However, we would not necessarily expect this to take place in a dramatic or dangerous way. It might appear to be somewhat chaotic from an historical vantage point as “mom and pop” operations in production and distribution are replaced by commercial growers and chain stores, and eventually by large-scale, vertically organized global operations. This happens in most cases of new consumer products over a period of many years.

But what about product potency? Would it be the case that growers, wholesalers, retailers, and consumers would continue to chase even more potent products? Or would there be a tendency for less potent products as other aspects or characteristics of the good are enhanced? Theory would suggest that potency would decrease, or at least not continue to increase as during prohibition.

A related and just as important question would be the variability of potency. Would it be the case that the potency of cannabis would be vastly different from one purchase to the next? Common sense and knowledge would suggest that product potency would become standardized and similar from purchase to purchase. Many companies have been working on more standardized cannabis products.

Indeed, we would expect the product potency spectrum to be standardized in line with consumer preference. Producers would want to take advantage of name brand recognition in order to promote their long-run profitability and to protect the value of their sunk cost investments. Therefore, we should expect name brands and potency labeling of products where possible. This standardization feature of legal markets is extremely important to the cases of more dangerous drugs, such as heroin, where the variability of potency contributes to most overdose deaths.

I have written about these issues in the past,3 but now we have evidence of what has happened with legalized cannabis. Let me caution: data does not a theory make. That caution is particularly necessary when discussing markets transitioning from illegal drugs to legal drugs in a haphazard, state-by-state fashion. Likewise, it is very difficult to discern why a consumer is buying a product and all the ramifications of that consumption. Finally, government regulations and propaganda at the federal level are injecting confusion, misinformation, and uncertainty about the cannabis legalization movement.4

With that said, we do know that the consumption of illegal cannabis has increased dramatically in states that have legalized medical and recreational consumption. The shift is not complete, because regulations, restrictions, and high taxes have helped keep the illegal market alive. No doubt consumption is higher among traditional consumers, but the extent of the increase is difficult to discern. The advent of new product choices such as gummies, cookies, and vape pens will also cause both substitution and an increase in the overall quantity demanded of THC, the psychoactive ingredient in cannabis.

Another major source of product substitution is from the consumption of alcohol and tobacco to consumption of cannabis. For example, after the State of Washington legalized cannabis, the quantity of alcohol and tobacco demanded declined by double-digit amounts. Other studies have found much higher percentages in select populations.5 Not surprisingly, alcohol and tobacco interest groups are donors to campaigns that attempt to prevent the legalization of cannabis. Other contributors to those political campaigns include the for-profit prison industry, the pharmaceutical industry, and gambling interests.

The list of medical applications for cannabis is long and growing. Cannabis is thought to aid with pain, anxiety, sleep, and appetite, so it can help people with underlying health conditions treat those conditions or people who are being treated for things such as AIDS or cancer. It is also being studied as an aid or treatment for epilepsy, certain types of seizures and tumors, and has long been known as a treatment for glaucoma.

People are also using it in place of, or in addition to, psychoactive drugs for conditions such as anxiety and addiction to narcotics and alcohol and in lieu of pain medications such as oxycodone and Vicodin. Generally, this represents the substitution of low-cost cannabis, with its minimal negative effects, for expensive drugs with significant side effects and/or lack of effectiveness.

With the recent legalization of hemp, a cannabis-like plant, there has been a massive increase in the availability and use of CBD, a nonpsychoactive component in cannabis. In oil form, it is applied or consumed for medical conditions such as pain, anxiety, and inflammation, and the plant’s dried flowers are smoked recreationally. This industry has quickly expanded across the country, siphoning off demand for legal and illegal cannabis.

One little thing we do know from the government itself is that the potency of illegal cannabis has increased from less than 4 percent in 1993 to over 17 percent in 2017.6 There are also some very high-potency legal cannabis products in the marketplace for recreational use, where smaller doses are consumed, and also for specific medical applications.

During Prohibition (1920–33) alcohol was produced in an extremely potent form. It was also of very poor quality in that it often smelled bad, tasted bad, and could make you sick to your stomach. Bartenders in speakeasies had to experiment with things like fruit juices and dairy products to make it palatable for their customers. After Prohibition was repealed, alcohol was again produced as beer, wine, and whiskey that you could drink straight or on the rocks. Average potency fell dramatically, and quality increased significantly too.

With that in mind, we should expect conditions in the legal cannabis market to continue to evolve in order to better serve the consumer. That would mean increased product information and quality, as well as new products and applications to serve consumers. It might also mean a decrease in average THC potency, especially when you consider the increased consumption of CBD oil and hemp flower products. In the words of FDR, “The only thing you have to fear, is fear itself.” 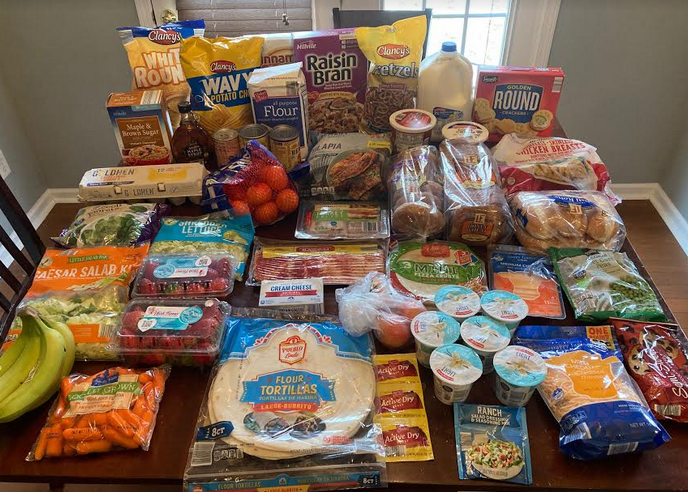 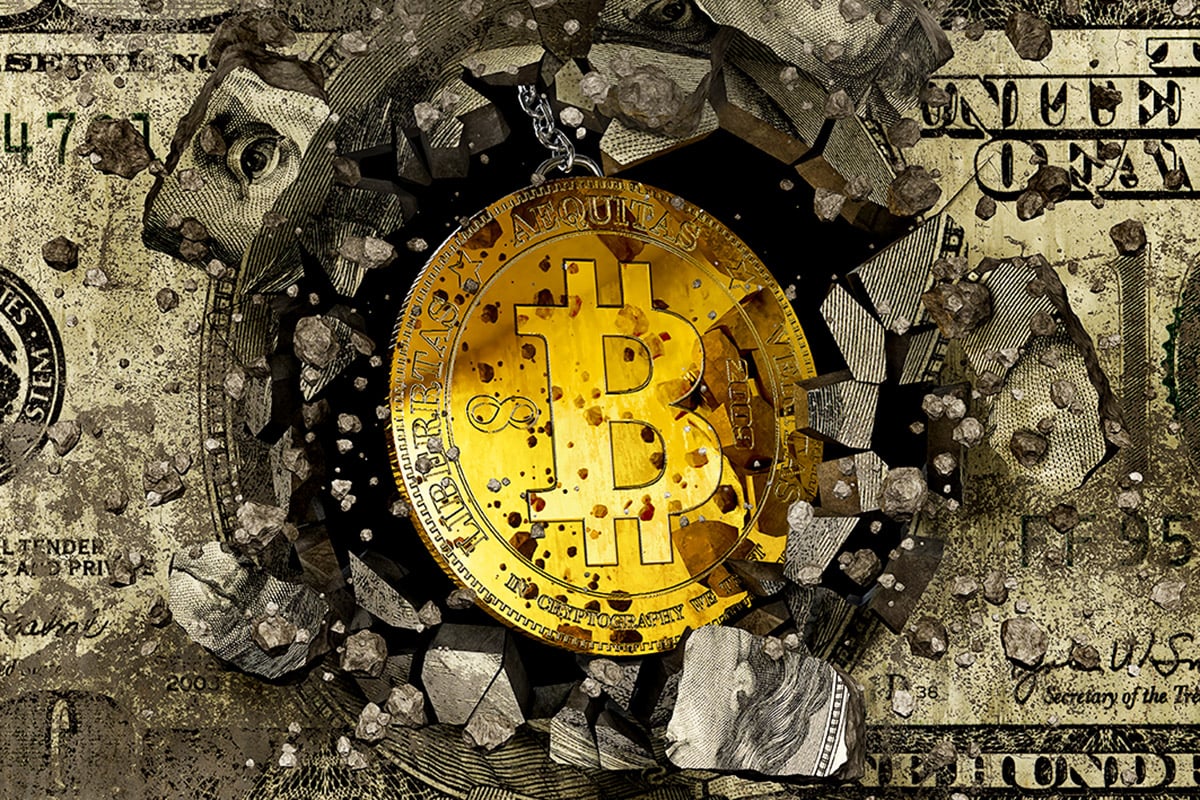 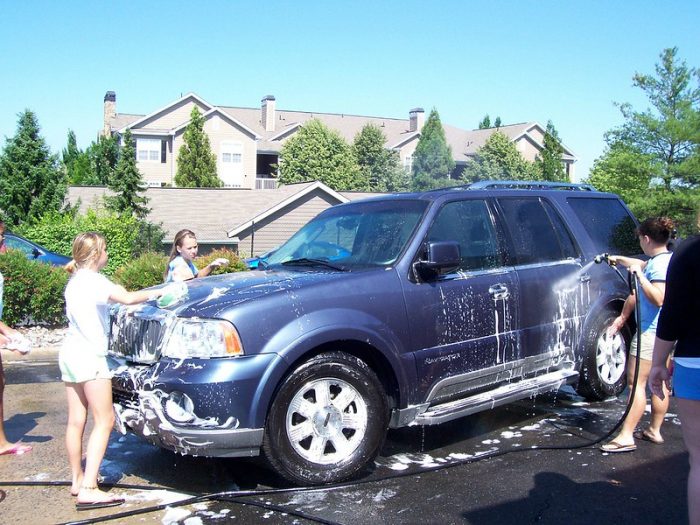 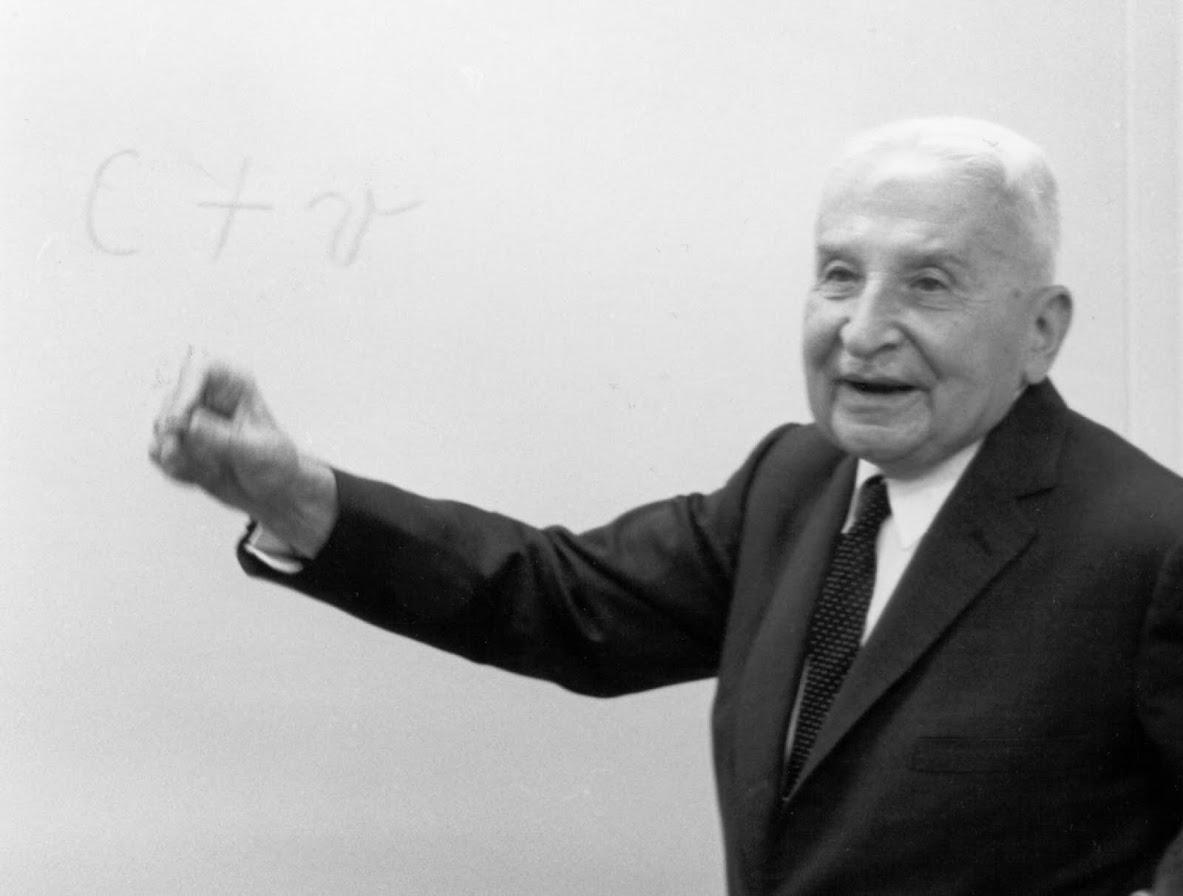