Continuous change in the regulatory framework in which market players do business is a feature of modernity: while the perimeter of the state’s intrusiveness gets larger, rules expand and change constantly. Continue Reading

Continuous change in the regulatory framework in which market players do business is a feature of modernity: while the perimeter of the state’s intrusiveness gets larger, rules expand and change constantly. On the other hand, every investment calls for a certain amount of calculation,1 given that business as a human activity has uncertain and risky outcomes in itself. To know the rules applicable in a precise moment is not a sufficient condition for “rational” planning if these rules will later change; in other words, a very reasonable action today could turn out to be quite unreasonable according to the rules applicable tomorrow. A change in the tax code, for example, could retroactively make a past investment less profitable today. How many tax reforms has the US undergone in the last decades?

This article examines the “schizophrenia” of the modern legislator in the general context of the instability of the applicable rules and then recalls the thoughts of the libertarian Italian scholar Bruno Leoni on the need for “long-term” legal certainty.

In multiparty systems, regulatory and legal programs can change substantially as power is passed from party to party. In some cases, governments are subject to an “eraser” political culture, in which each new political administration or coalition seeks to “erase” the political program of the governing coalition that came before it. This can create a significant degree of uncertainty over what comes next in terms of legislation and regulation. This presents a significant difficulty for the entrepreneur.

Bruno Leoni, the Italian libertarian scholar, noted this difference. In his book Freedom and the Law (Liberty Fund, 1991) he wrote a chapter called “Freedom and the Certainty of the Law” (p. 76), in which he explored this issue with relation to what freedom meant for the Athenians. Here are his words:

[T]he Greeks, and particularly the Athenians, were to realize fully in the second half of the fifth and in the fourth century before Christ the grave inconveniences of a law-making process by means of which all the laws were certain (that is, precisely worded in a written formula), but nobody was certain that any law, valid today, could last until tomorrow without being abrogated or modified by a subsequent law. (p. 78)

The Athenians, however, actually tried to solve this problem. Leoni continues:

A rigid and complex procedure was then introduced in Athens in order to discipline legislative innovations. Every bill proposed by a citizen … was thoroughly studied by a special committee of magistrates (nomotetai) whose task was precisely that of defending the previous legislation against the new proposal…. Even when the bill had been passed at last by the assembly, the proponent was held responsible for his proposal if another citizen, acting as a plaintiff against the proponent himself, could prove, after the law had been approved by the assembly, that the new legislation … was in irremediable contradiction with the older laws still valid in Athens. (pp. 78–79)

Leoni … observes how written, general and abstract laws are not necessarily able to guarantee legal certainty in the long term (a new law can always easily replace a previous law that was “certain” up until the day before)…. What the Greeks had already understood, and which in the contemporary world seems to be underestimated, is that to be truly free from the interferences of political power, one must be able to foresee the consequences of his or her actions in view of future laws; long-term certainty matters as much and even more than the one in the short term.2

Repeated changes in political programs and party control can make it nearly impossible to prudently engage in economic calculation in the long run. In other words, economic calculation requires long-term legal certainty, because short-term legal certainty can only allow an entrepreneur to “navigate by sight.” The Athenians considered the need for “long-term” stability a problem; they did not repudiate legal change, but they made it harder to introduce. After all, recognizing the problem is the first step to solving it. 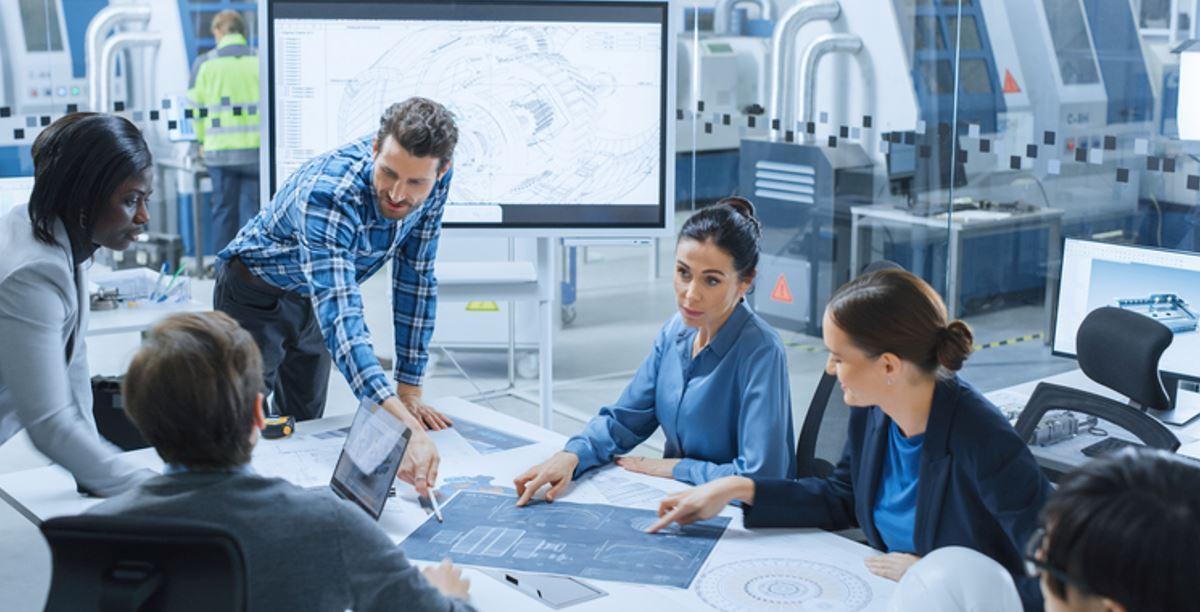 Some Of The Incentives Out there To Buyers 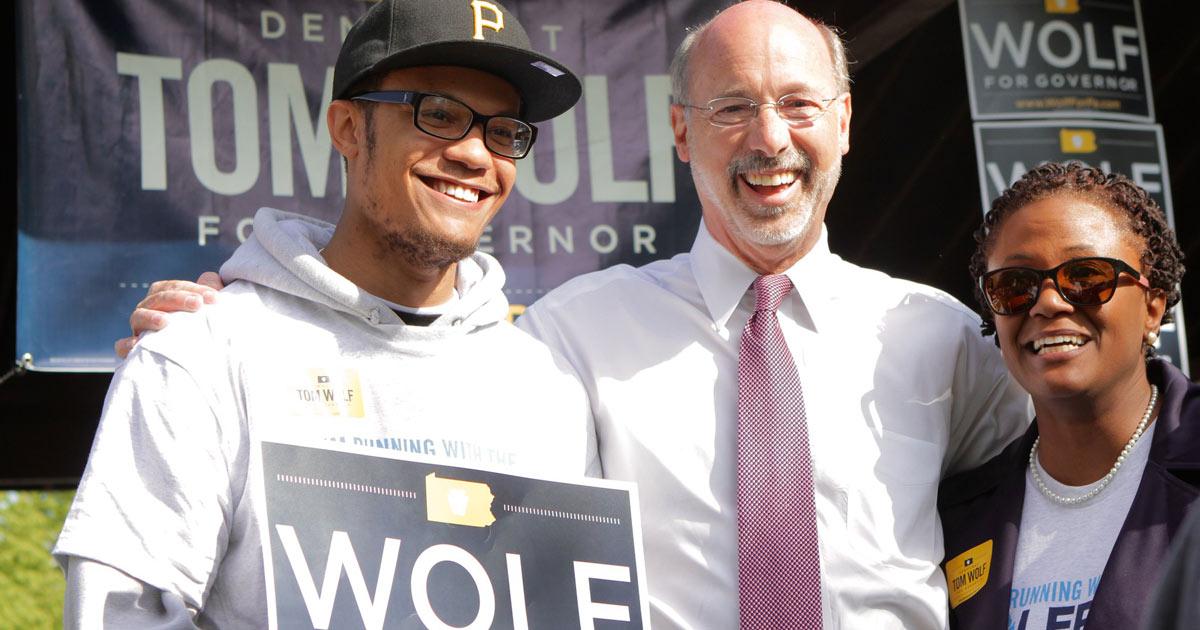 Pennsylvanians Could Overturn Governor’s Emergency Covid Powers in May Referendum