Russians are “eschatologically chosen.” They must stand against the false faith, the pseudoreligion of Western liberalism and the spread of its evil: modernity, scientism, postmodernity, and the new world order. This Continue Reading

Russians are “eschatologically chosen.” They must stand against the false faith, the pseudoreligion of Western liberalism and the spread of its evil: modernity, scientism, postmodernity, and the new world order. This is the thesis of Aleksandr Dugin, the prominent Russian philosopher, and a mentor of the Russian president Vladimir Putin. As a geographical “pivot area,” Russia must regain its position in the heartland of the Eurasian continent.

Aleksandr Dugin’s political theory of traditionalism wants to free socialism from its materialist, atheist, and modernist features. He calls his approach “the fourth political theory” (2012) because it is directed against the other ideologies of communism, liberalism, and fascism. Dugin, who teaches sociology and geopolitics at the Lermontov University of Moscow, seeks a new political idea for Russia. He finds it in the region’s traditional identity, which Dugin associates with “religion, hierarchy, and family.” As such, his theory is a “crusade” against postmodernity, the postindustrial society, liberal thought, and globalization.

In his homeland, Aleksandr Dugin is a well-known geostrategist and a mentor of the current Russian President Vladimir Putin. For Dugin, America is a threat to the Russian culture and to Russia’s identity. He makes his position unmistakably clear when he declares:

I strongly believe that Modernity is absolutely wrong and the Sacred Tradition is absolutely right. USA is the manifestation of all I hate—Modernity, westernization, unipolarity, racism, imperialism, technocracy, individualism, capitalism.

In his eyes, America is “the society of Antichrist.” The United States of America is the ominous and alarming country on the other side of the ocean, “without history, without tradition, without roots … the result of a pure experiment by the European utopian rationalists.” He laments that America is imposing its planetary domination and experiencing the triumph of its lifestyle spreading all over the world. He criticizes that “in herself and only in herself” does America see the norms of progress and civilization.

According to Dugin, the USA denies everyone else “the right to their own path, their own culture, and their own system of values.” His conclusion thus is that burying America “is our religious duty.” The salvation not only of Russia but of practically all the Eurasian continent is the return to its “Sacred Tradition.” In the eyes of Dugin, Russia must return to its true identity. A return to Russia’s greatness is a moral obligation. America stands in the way of fulfilling Russia’s messianic call.

In Dugin’s view, the cultural rift has a geopolitical counter piece. His great vision is to create a Paris-Berlin-Moscow axis that would fill the geopolitical black hole that had been left in Eurasia after the demise of the Soviet Union.

Some of Dugin’s basic concepts of geopolitics can be traced back to the English geopolitical geographer Halford J. Mackinder and the German geopolitical theorist Karl Hans Haushofer (1869–1946). Mackinder (1861–1947) presented his thesis that the heartland of Eurasia is the “geographical pivot of history” at a meeting of the Royal Geographic Society as early as in 1904.

Mackinder’s prognosis said that while the vast area of Eurasia has been inaccessible to ships, this disadvantage will end because Russia is about to construct a comprehensive railroad system. Being inaccessible to ships is no longer a disadvantage. With the railway system, the Russian Empire is on its way to put pressure on “Finland, on Scandinavia, on Poland, on Turkey, on Persia, on India, and on China.” In the world at large, a modernized Russia would occupy the central strategical position held by Germany in Europe.”

At the time of Mackinder’s presentation at the beginning of the twentieth century, London was already concerned about the rise of Germany as an industrial powerhouse and if Russia should follow, a new and potentially even greater rival would emerge. The prevention of any alliance between Russia and Germany gained strategic priority in the foreign policy circles of the United Kingdom. The concept of maintaining the balance of power in Europe and adverting the conquest of Russia by Germany or vice versa became a strategic imperative and motivated Britain to enter World War I in 1914.

For Dugin, the conflict between the North Atlantic Treaty Organization and the Warsaw Pact during the Cold War stands in the same context as the war between Carthage and Rome. With the demise of the Soviet Union and the rise of the United States as the sole superpower, this historical conflict has reached a new stage. Now, Russia stands alone against a widened NATO. With this, the conflict between the Atlantic region and the heartland of Eurasia is moving towards a showdown.

A decade before the Dugin’s geopolitical worldview gained prominence, the American geopolitical strategist Zbigniew Brzezinski had also identified the Eastern European heartland as a pivot region. In his The Grand Chessboard: American Primacy and Its Geostrategic Imperatives (2016), Brzezinski explains that to maintain America’s prime role in the world, it must include both Germany and Japan as its strongholds on the Western and Eastern sides of the Eurasian continent to keep Russia in check.

As to the importance of the geostrategic position of Russia and its neighbors, there would be not much difference between Aleksandr Dugin and Zbigniew Brzezinski. For both, Eurasia is the chessboard on which the struggle for global primacy continues to be played. The fundamental difference, however, between America and Russia is that the collapse of the Soviet Union has left the United States in the unique position having become the first superpower with a global reach.

To establish this hegemony, Brzezinski explains, Eurasia is the “geopolitically axial,” and Ukraine is a geopolitical pivot state. It follows that “without Ukraine, Russia ceases to be a Eurasian empire…. However, if Moscow regains control over Ukraine … Russia automatically again regains the wherewithal to become a powerful imperial state, spanning Europe and Asia.”

It is hard to understand that Dugin claims “tradition” and “identity” when in fact, the Russian history of the nineteenth and twentieth centuries has been a disaster. It was holding on to imaginary traditions that laid the groundwork for the calamities to happen. It was the resistance of the Tsars against liberalism and capitalism that have continued under the Soviets up to the present leadership that have blocked Russia’s progress.

In the twentieth century, Russia experienced one catastrophe after the other. The Russo-Japanese War of 1905 ended in a humiliating defeat and provoked violent uprisings in the country. World War I cost millions of casualties and devasted Russia’s economy. The Bolshevik takeover led to the bloody civil war of 1918–21 followed by the Russo-Polish War of 1919–20. The Soviet Union began its existence parallel to the establishment of the GULAG, the vast network of concentration camps.

The forced industrialization and the collectivization of agricultural land generated the Holodomor, the famines with millions of deaths in Ukraine and Kazakhstan. Stalin’s regime of terror incarcerated millions in labor camps.

World War II of 1941–45 brought horrendous military and civilian casualties and was immediately followed by the Cold War with its arms race and costly engagements in many Third World countries. The tragic war in Afghanistan for over ten years, until 1989, delivered the final blow and led to the breakdown of the Soviet Union. The failed temptation to establish a market economy brought not prosperity but established oligarchical state capitalism.

Likewise problematic is Dugin’s analysis of war and culture as the main conflict between the Atlantic area and the Eurasian heartland. For both aspects, war and culture, his concept of “Atlanticists” against “Eurasians” is fundamentally flawed. Wars among the seafaring Europeans have marked the history since the times of Greece and Rome and they reached new heights after the discovery of America. Likewise, the “land powers” France and Germany invaded Russia and both of them were defeated by Russia with the assistance of the “Atlanticists.”

As to the thesis of a fundamental cultural rift between Western Europe and the Russian lands, one should remember that the Russian Orthodox Church in many aspects is closer to Catholicism than the Catholic Church is to Protestantism in the West. The Russian literature and music of the eighteenth century were deeply influenced by the Western part of Europe and the Russian contributions fed as strongly back to Western Europe. It was not a cultural rift that made Russia adopt Marxism instead of free capitalism and the values of classical liberalism. Russia imported the false ideologies from the West. By opting for Marxism from the West instead of liberal capitalism from the West, Russia made its greatest mistake so far.

With respect to the current war in Ukraine, not only the foreign policy of Russia has made itself a hostage of geopolitics but also America. By losing Ukraine, Russia fears to be bereaved of its identity together with the chance of becoming a global player again. For the US, Ukraine is seen as the pivotal state to maintain and expand its global hegemonic position. In both countries, foreign policy makers look at the geographical map and see a chessboard. Both seem to believe that the authority over Ukraine decides without ifs and buts their own future.

It would not be the first time in history that an “idée fix” like geographical determination of world affairs puts the prosperity and peace across the continents at risk.

When following the ideological path of Aleksandr Dugin, Russia would commit another tragic error. Instead of following the illusions of an imaginary tradition, the Russian leadership should recognize that other than with free capitalism, there will be neither liberty nor prosperity.

Historically, Russia’s home is not outside of Europe. Petersburg and Moscow are European cities. If, however, the Western powers should fail to integrate Russia into a common security system, Russia will turn towards Asia. With China, India, and Iran new associations are waiting.

Considering the strategic “pivotal” role of Ukraine, both Russia and the US may be wrong. 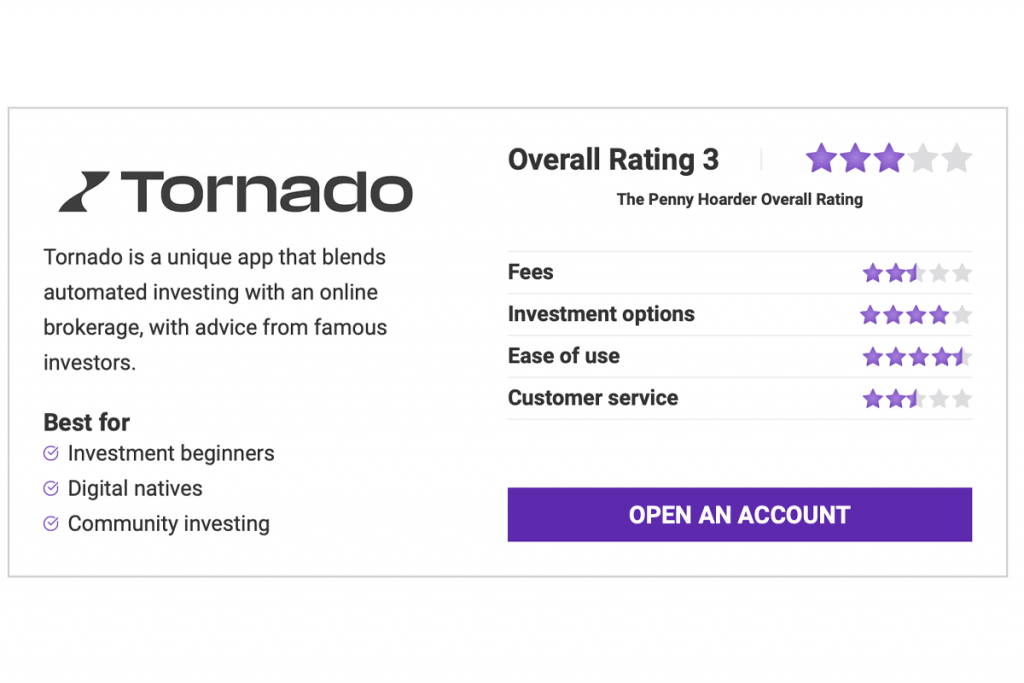 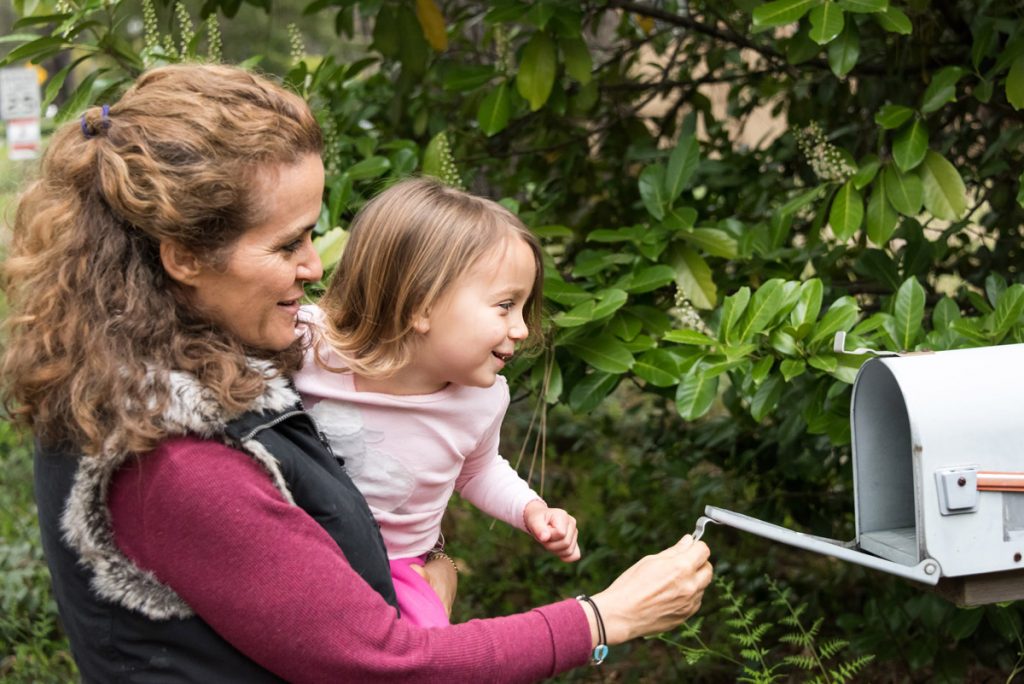 Non-filer? You Could Still Be Eligible for a Stimulus Check 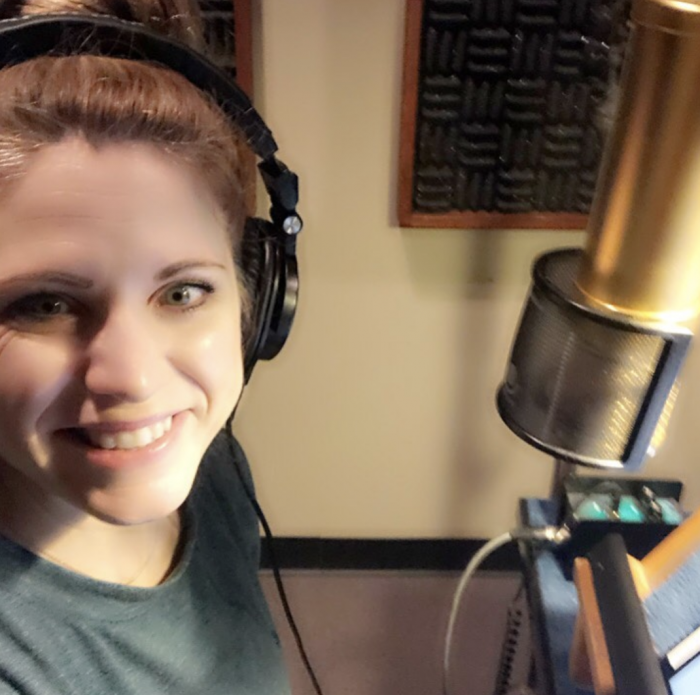