Economists promote free market capitalism as the most advantageous system for human development. Notwithstanding the popularity of their rhetoric, capitalism remains a derisive term in the developing world. Transplanting promarket institutions Continue Reading

One obstacle to the growth of capitalism in the developing world is the paucity of trust. Trust makes it easier to do business by lowering transaction costs. When entrepreneurs trust each other, they are likely to collaborate and reap the fruits of innovation. In a trusting environment, businesspeople form lucrative deals before signing a contract, knowing that both parties will comply with the agreement. For instance, Macauley (1963) argues that entrepreneurs rarely depend on legal enforcement to solve disputes and in many cases actually fail to create contracts stipulating conditions with customers.

For example, according to Graafland (2019) free market institutions foster development only in high-trust countries, not in low-trust societies. Promarket institutions provide the tools for cooperation, but when people are skeptical of each other, they might be unwilling to cooperate. A case in point is the refusal of researchers to apply for grant funding because they assume that the foundation may illicitly appropriate their ideas. Unless confidence is reposed in institutions, they will be ineffective.

Clearly, cultural reform is crucial for the receptivity toward capitalism in the developing world, as Graafland observes:

Countries with high economic freedom and low trust should pay more attention to the development of virtues in business life. If individuals are intrinsically motivated to have concern for others’ wellbeing, then they are less inclined to make use of opportunities to break agreements and benefit financially. If policymakers liberalize their economy in a situation of low trust, institutional misalignments emerge. The improved formal framework will then not generate the economic benefits that people expect from them, as a lack of cultural values might hamper entrepreneurial actions. Virtuousness in economic actors is therefore an important condition for societal acceptance of free markets. If companies cannot be trusted, society expects that more negative externalities will result from free market operations and support for free market operations decreases. If citizens come to expect higher risks and costs because companies develop unfair practices by abusing information asymmetry, citizens will support more government regulation.

Similarly, politics, like culture, can deter the acceptance of capitalism in developing countries. Rafael Di Tella and Robert MacCulloch in their paper “Why Doesn’t Capitalism Flow to Poor Countries?” contend that governments in poor countries “have a more left-wing rhetoric than those in OECD countries.” They submit that a possible explanation for this development is that “corruption, which is more widespread in poor countries, reduces more the electoral appeal of capitalism than that of socialism.”

Due to the prevalence of corruption in developing countries, citizens are motivated to advocate government intervention as a strategy to curb corrupt activities. Invariably, rampant corruption adversely affects the perception of capitalism and undermines confidence in promarket institutions. Using statistical methods, Di Tella and MacCulloch show empirically that there is a negative correlation between a country’s aggregate level of corruption and the rightward orientation of the government in later years.

They also argue that perception of corruption influences the demand for government intervention:

We show that people who think that corruption amongst public officials is widespread in the country tend to report themselves on the left of the political spectrum…. We partition ideology into economic and non-economic attributes of ideology, and document their correlation with perceptions of corruption. People who perceive there to be widespread corruption also tend to think that the government is doing too little to fight poverty or to think that the government should run firms. 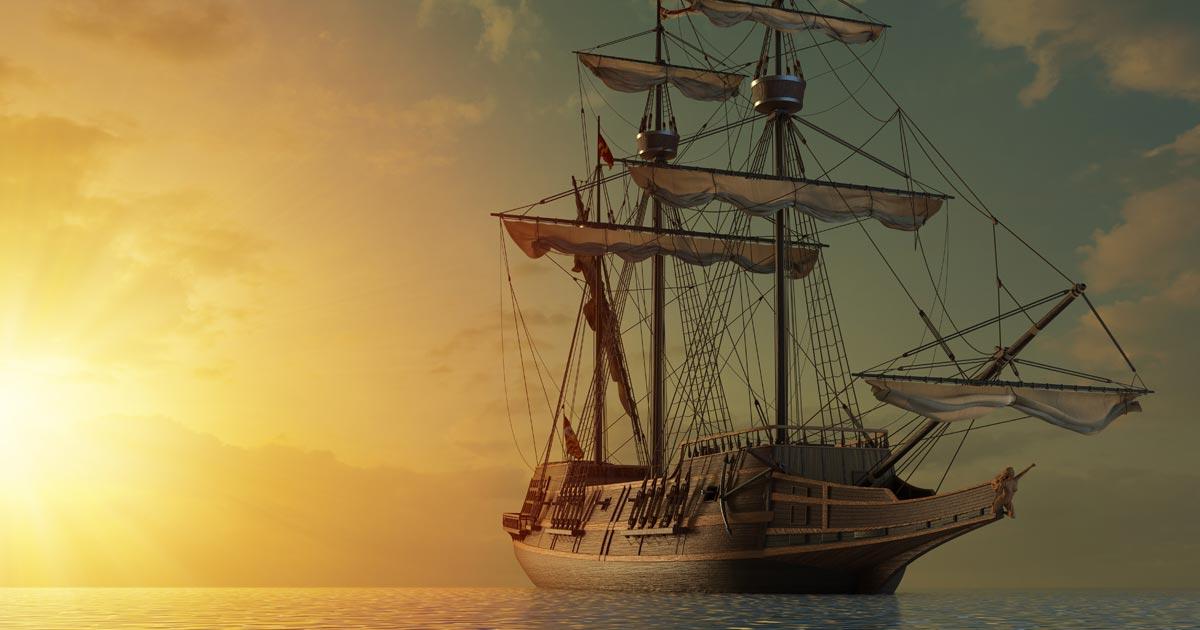 Setting the Stage for American History: Liberty versus Power in Europe and England 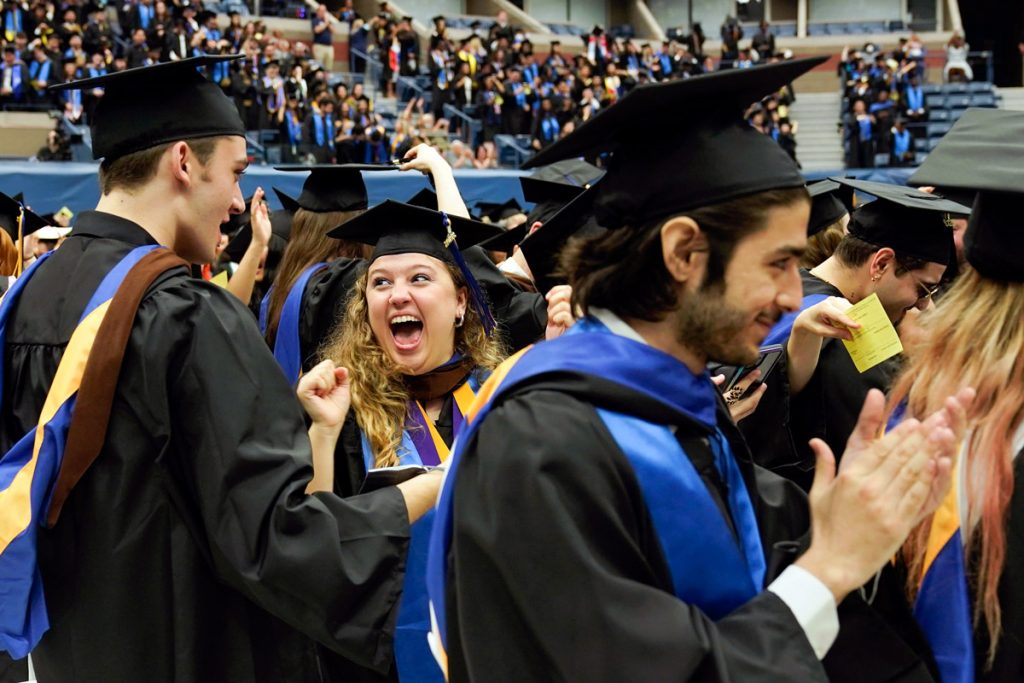 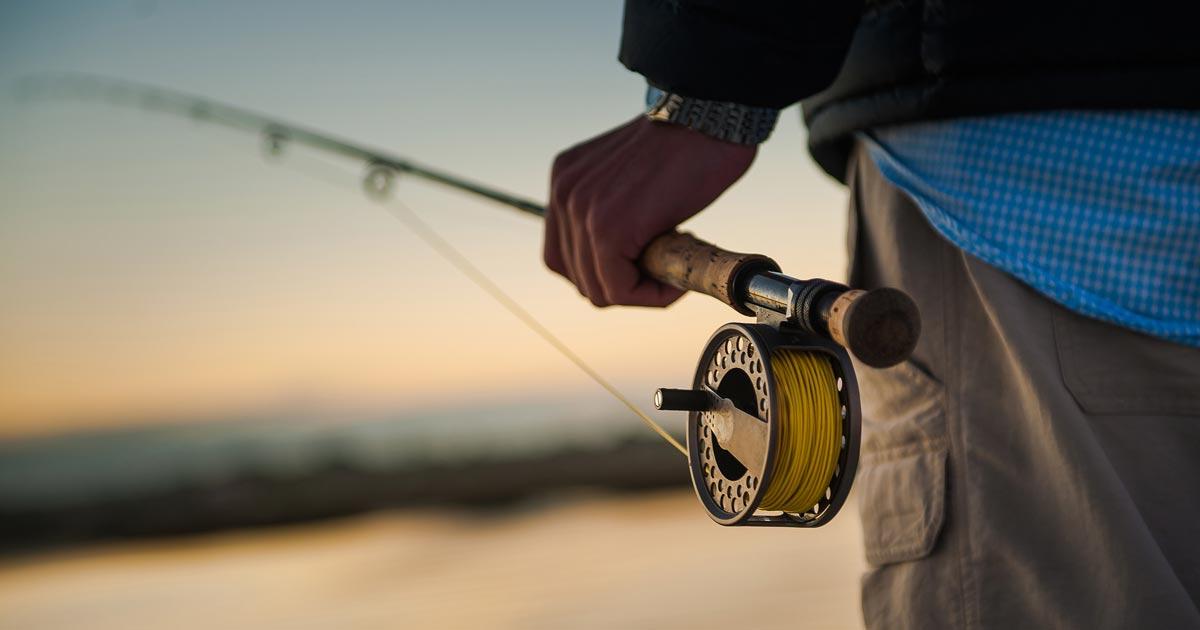 What Is the Purpose of the Economy? Carl Menger Explains. 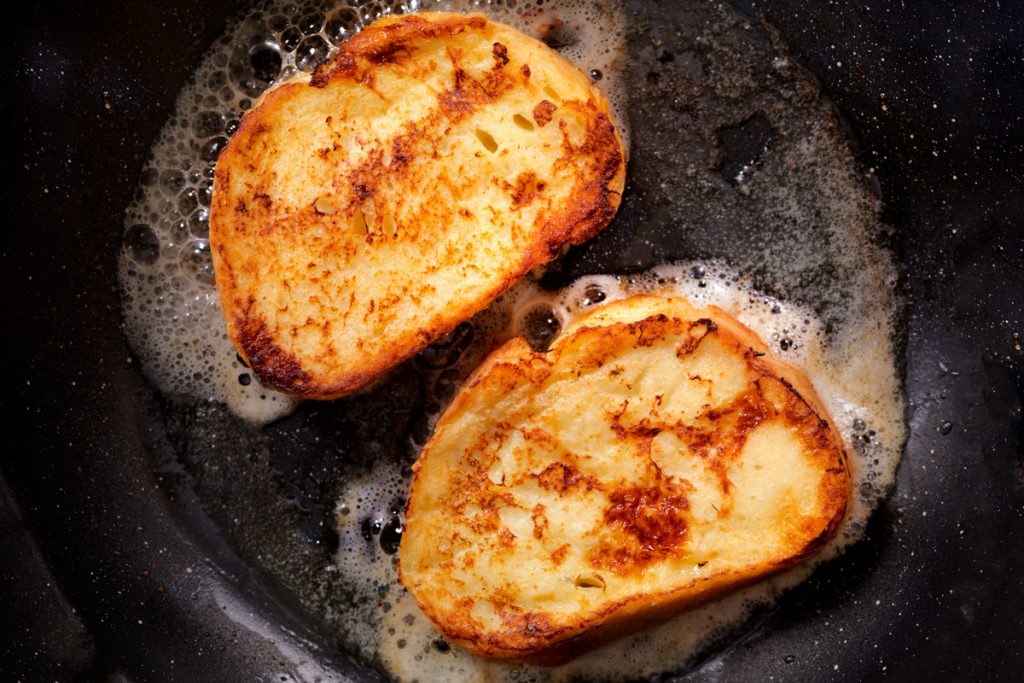 15 Ideas for What to Do With Stale Bread