If an EpiPen has been a part of your family’s medical history for the past decade, you are entitled to some money. This is welcome news since the cost of Continue Reading

If an EpiPen has been a part of your family’s medical history for the past decade, you are entitled to some money.

This is welcome news since the cost of a pair of allergy-reaction fighting EpiPens has jumped from about $100 in 2009 to nearly $700 today. Generic versions are a couple of hundred dollars less. And while most insurance plans cover the EpiPen, not everyone has insurance.

That’s a pretty healthy markup for the companies who spend about $35 on the medicine and the pen device to deliver it.

Mylan, the company that manufactures EpiPens, has agreed to a $264 million settlement to resolve claims it worked with Pfizer and other medical companies to inflate the price of EpiPens.

EpiPen is the brand name for the auto-injector medical device known generically as epinephrine.

But you need to act fast to file a claim for your share of the settlement. The deadline is June 25, 2022.

That medication, which affects the entire body, is used to lessen the response to an allergic reaction. It constricts the blood vessels, thereby increasing blood pressure, and decreasing swelling brought on by the allergy reaction. The airway muscles relax, lungs open, and the allergic reaction is often stopped.

Parents often carry EpiPens for their children with severe food allergies. Adults carry them, too, in case they unknowingly ingest something they are allergic to or get bit by an animal or insect, like a bee, and get a dangerous reaction.

The Reason for the EpiPen Class Action Lawsuit

Mylan was accused in a class action lawsuit of working with Pfizer to artificially raise the price of EpiPen products. Plaintiffs alleged the companies knowingly violated antitrust and racketeering laws by doing so.

Making the cost increase even more painful to consumers is that the efficacy of EpiPens expires in 18 months. Someone might carry one for an emergency but not need to use it in that time frame. There is no conclusive research indicating that an “expired’’ EpiPen would not work on an allergic reaction though most people don’t want to gamble on expired medicine.

The settlement is offered to individuals and entities who paid for or provided reimbursement (think medical insurance companies) for branded EpiPens or its generic equivalents between Aug. 24, 2011, and Nov. 1, 2020.

As is usually the case in class action suits, Mylan admitted no wrongdoing but agreed to the $264 million settlement. Pfizer agreed to a similar settlement of $345 million in 2021.

You may qualify for more June 2022 class action settlements. We’ve got the details on payouts from Noom, Chipotle, Apple, StubHub and more.

How Do I Get My Money?

The money is being doled out to two different classes of plaintiffs. The first fund, which includes 20 percent of the settlement fund, goes to individual consumers who purchased EpiPens. The second amount, which makes up the remaining 80 percent, goes to insurance companies who paid for or reimbursed the purchase of EpiPens for consumers.

In order to receive a payout from the settlement, class members must submit a valid claim form by July 25, 2022.

If you submitted a claim form for the Pfizer settlement in 2021, you do not need to submit a claim for the Mylan settlement, because you are already included in the EpiPen individual class.

You do not need to provide proof of purchase to be included in the settlement. But the Settlement Administrator can come back to you later for proof if there is a reason to believe you have submitted a bogus claim.

How Much Money Will I Receive?

It is impossible to estimate how much you will receive from the settlement because of variables involved in all class action lawsuits.

As an individual consumer, you are part of the group that will receive 20% of $246 million, which is $49.2 million. However, legal fees are subtracted from the amount before any settlement checks are sent out.

What remains will be divided among all class members who file a claim. In 2016, when the lawsuit was initiated, 3.5 million Americans were prescribed an EpiPen, according to the Wall Street Journal. According to Clincalc.com, there were 1.75 million EpiPen prescriptions issued in 2019.

A Word of Warning

As with all class action lawsuits that require no proof of purchase, you are filing the claim under penalty of perjury. That means, don’t lie about purchasing an EpiPen. Considering that your settlement check will likely be a few dollars, it is not worth the threat.

Kent McDill is a veteran journalist who has specialized in personal finance topics since 2013. He is a contributor to The Penny Hoarder. 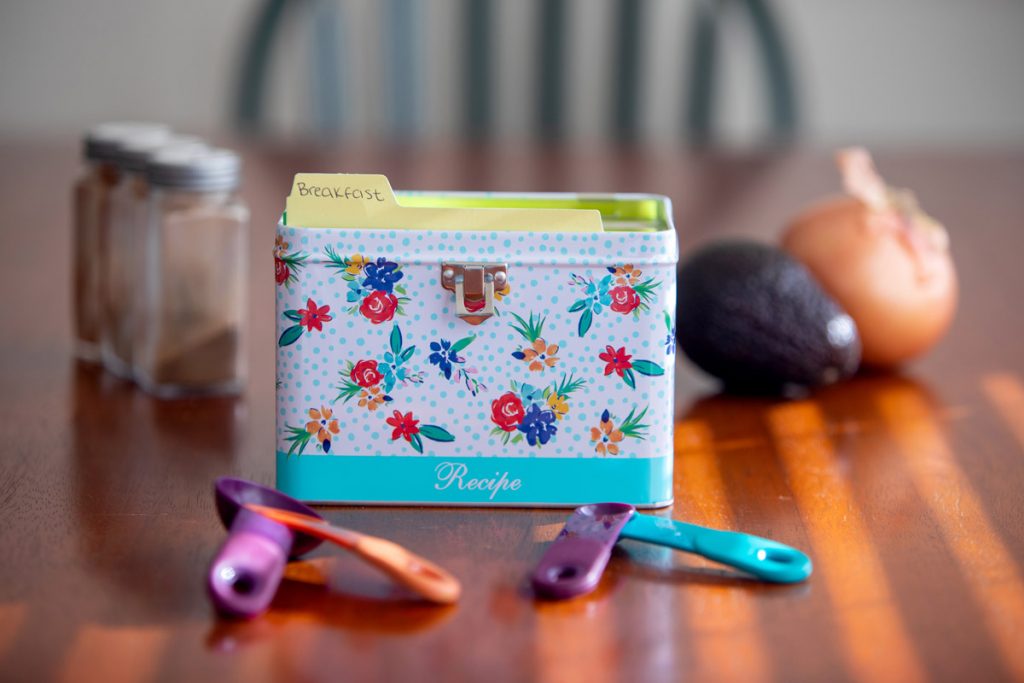 12 Easy DIY Gifts That Cost Less Than $3 to Make 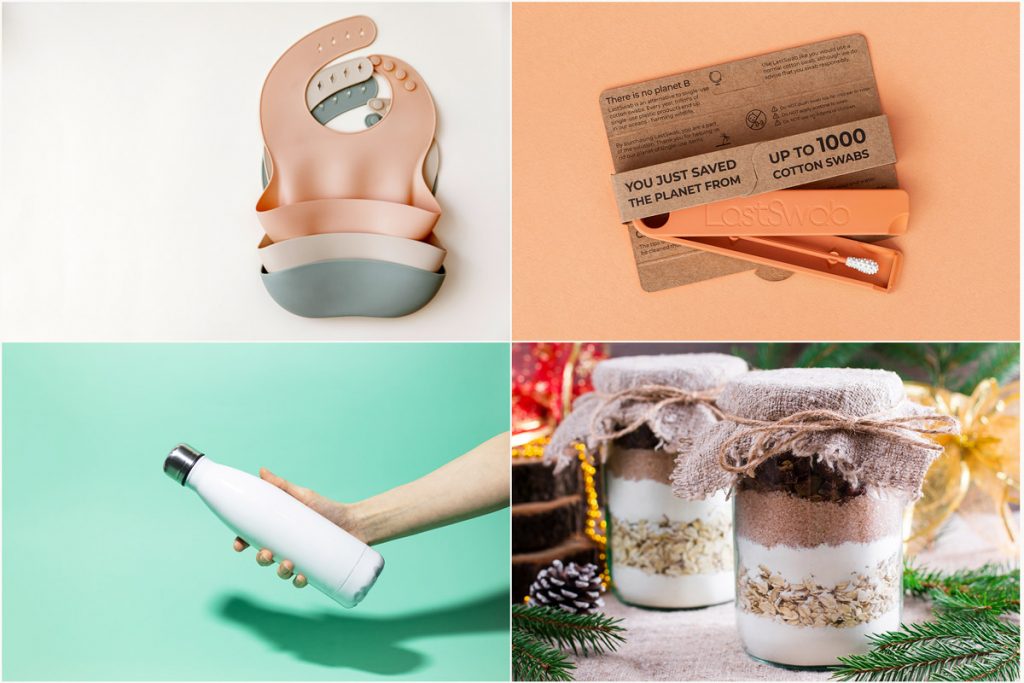 Sustainable Gifts Save Money and Help the Environment 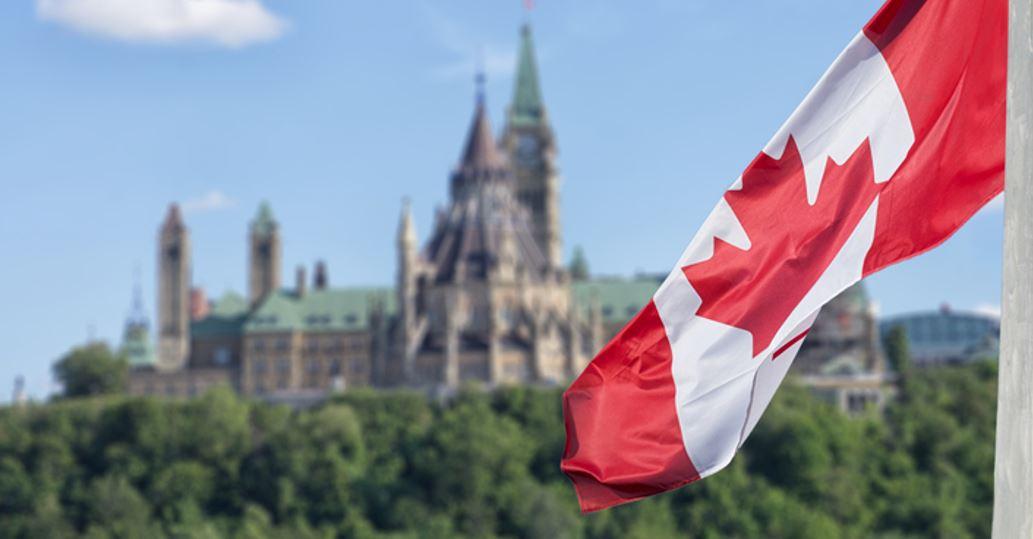 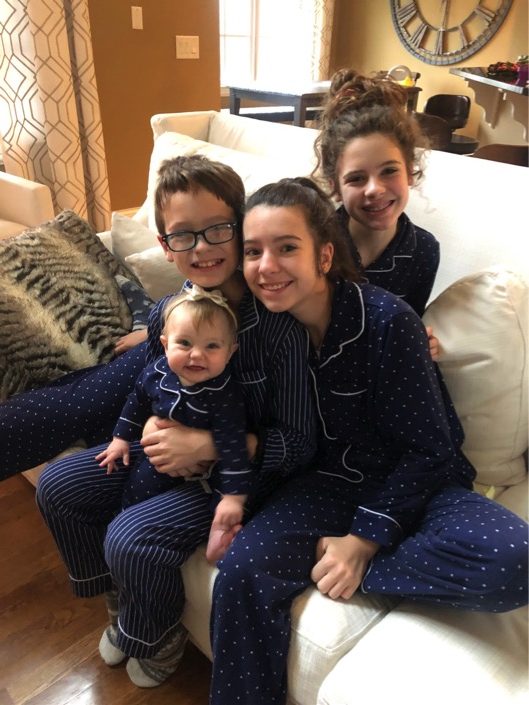 Maybe you needed this reminder this Christmas?