The central bank digital currencies (CBDC) are being sold with the narrative of protecting consumers who are increasingly moving to cashless payments. These cashless payments, we are told, rob us of Continue Reading

The central bank digital currencies (CBDC) are being sold with the narrative of protecting consumers who are increasingly moving to cashless payments. These cashless payments, we are told, rob us of privacy advantages of cash and while exposing us to bank runs, payment network blackouts, and to foreign financial adversaries.

Yet, while these risks are real, they would be negligible had it not been for the central banking and financial regulators’ interventions into the market (more on that in the last couple of paragraphs), and CBDCs if anything make them worse and introduce some new, much bigger ones.

While the stated intention behind their design is to keep the commercial banks in the picture, CBDCs will bring the end  users of the future tokens closer to the central banks. This is because blockchains and blockchain-inspired distributed ledger technologies are built on a single, common, ledger, which is distributed either in a permissionless or permissioned manner. The permissionless distribution exposes a lot of information about the network participants, but in combination with proof-of-work verification makes it very difficult for an adversary to attack and overtake the network and e.g. change the inflation rate.

A permissioned network with no proof-of-work or similar consensus algorithm not only doesn’t provide the immutability feature but by having a single permissioned ledger gives potential control to those who grant the network privileges. As a result, the central bank as the ultimate permission issuer would have much stronger control over the monetary system and payment network than they have right now. This gives the central banks three very dangerous capabilities.

The reason why we’ve seen such an elevated business cycle over the past century is the central banking fiat money system. Unnatural expansion of the money supply causes booms, which are unsustainable and markets try to clear them when they are exposed as such.

Economists of the Austrian school understand, that the boom is the real problem and the economic crisis is the necessary and positive cleansing mechanism. Unfortunately, the (neo)Keynesian response to such an event is to prop the markets up by further monetary interventions.

However, the current design of the banking system requires the intermediary role of commercial banks in issuing credit to businesses. Central banks get frustrated when the commercial banks exercise caution in an economy, which hasn’t fully cleared the previous misallocations and hasn’t brought prices of capital goods to more sustainable levels.

Furthermore, since the predominant Keynesian narrative is that spending drives the economy (hint: it doesn’t—capital investments do), the central banks would like to spur more consumer spending by issuing money supply directly to consumers. Needless to say, commercial banks’ cautious approach to consumer credit in a period of growing unemployment doesn’t align well with the central bank’s goals either. During the covid crisis, the governments managed to an extent to get around these hurdles by issuing benefits en masse, but those are complicated by logistics, bureaucracy, or legislation.

By closer integration of the monetary spigot to the end consumers and businesses, the central bank can much more easily issue credit, or just outright cashouts to the private individuals and commercial entities by simply “airdropping” new tokens to the existing token identities. They would not even compromise their stated intention of keeping the commercial banks in the picture—those would still serve as custodians of the token keys, and even have the ability to issue credit along the traditional lines.

This would lead to disastrous consequences. Economies get easily addicted to central banks’ money dope. With every new crisis, the chief monetarists had to increase intervention doses the same way as junkies have to do with their drug of choice. As with every addiction, the longer it lasts and the stronger it grows, the more difficult it is to cure it. And while monetary overdose such as we’ve seen in Zimbabwe or Venezuela might not come for a long time, if ever, junkies don’t perform well, as Japan’s three lost decades of BOJ’s interventions have demonstrated.

Hoarding is evil—or so the modern monetarists’ narrative goes. In the Keynesian framework, there is no space for the function of cash as a hedge in times of uncertainty. Savings accounts, in their minds, are just money that doesn’t work in spurring the miracles of spending- and money supply–driven economic growth. Negative interest rates are then potentially the most effective method of preventing hoarding by incentivizing account holders to spend their depreciating balances.

Currently, the central banks have to rely on commercial banks to pass the negative interest rates on their customers. Commercial banks instead are trying to convince the account holders to move their deposits from negative yielding accounts to interest yielding products and are consuming the negative rates on most of the outstanding cash balances.

With the central bank tokens being tied more tightly with their issuance authority, it would be much easier for the monetary interventionists to impose negative interest rates on all tokens in circulation. This would on a margin certainly increase the consumers’ and businesses’ propensity to spend and would also drive asset prices up as people would try to offload their cash savings. But to think of it as something beneficial is foolish. It was massive spending, record-low savings, and unsustainable asset valuations that led to the credit bubbles and crises of the past decades. To think that more of the same recipe would lead to a different, let alone better outcome is ludicrous.

Third and final major implication of cash tokenization is the potential it creates for financial surveillance. The central banks are ostensibly introducing digital tokens to protect people’s privacy in the face of those reducing their anonymous cash usage. But the idea that any branch of government, let alone the one that imposes KYC/AML rules on the existing crypto token platforms, limits physical cash use to prevent tax avoidance, and uses financial surveillance to catch nonviolent “criminals” cares about our privacy is laughable.

They’re not even hiding the fact, that tokenization of money would allow them to run what they call “data analytics,” but to think that they would not make the leap from aggregate analytics to individual data processing would be naive.

Of course, it’s not a coincidence, that China is the global leader in CBDCs. The surveillance potential of centralized tokenization is extremely attractive to the government that tries to keep tabs on every aspect of the lives of their underlings.

The proponents of the central banking tokens argue that consumers need to be protected against targeted attacks on a country’s payment network. While such a risk exists—for example, if a country like Switzerland tried to provide anonymity for foreign depositors as it used to and as a result Visa and Mastercard would be pressured to shut down their payment networks for the country—if it materializes, the economy can always temporarily revert back to cash, supported by a vast network of local ATMs and bank branches.

If anything, the biggest attacks on the monetary exchange in the western world came from the governments themselves suspending or limiting cash withdrawals in times of liquidity crises as was the case in Cyprus or Greece, not to mention that those crises themselves were caused by central banking credit bubbles of the preceding periods.

Finally as was already mentioned, the argument about the protection of consumer privacy doesn’t pass the laugh test considering the history of continuous erosion of financial privacy by central banks and financial regulators.

CBDCs Will Come and Will Make Things Worse

In conclusion, the same characteristics for which people should oppose the transition to CDBCs give central banks the strongest reason to champion and implement them. And while the pretense of an investigation into the fiat money tokenization gives an impression of a debate on the topic, the reality is, there will be no debate and the digital currencies will go through and give central banks more control than they had before with all the disastrous consequences such control brings. 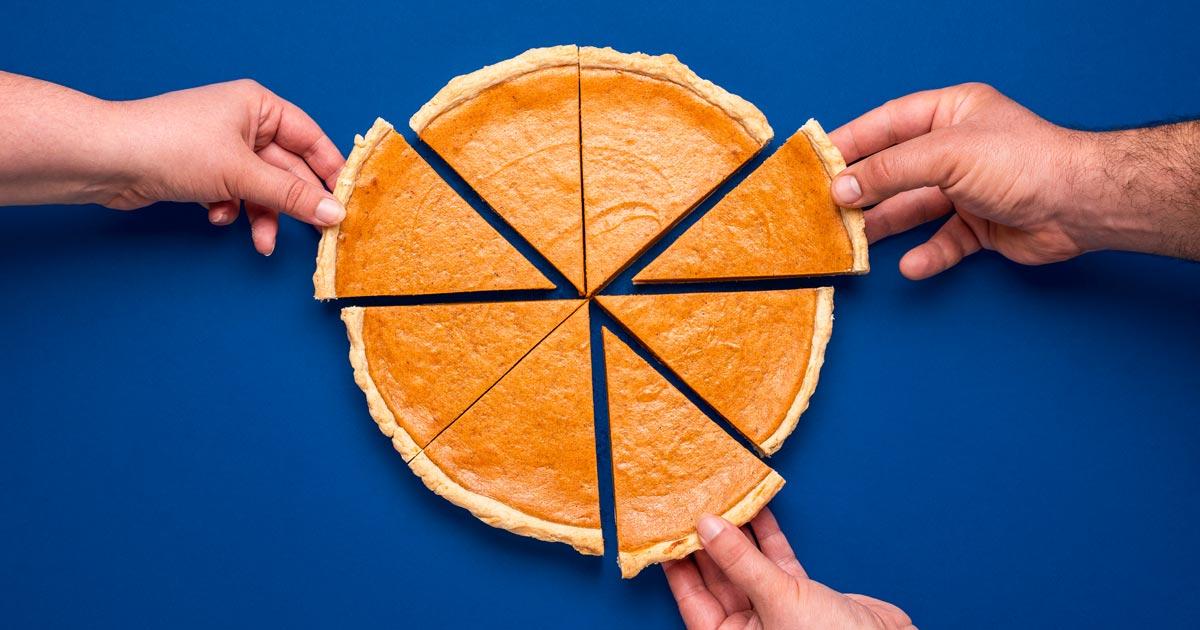 Finnis on a Problem for Property Rights 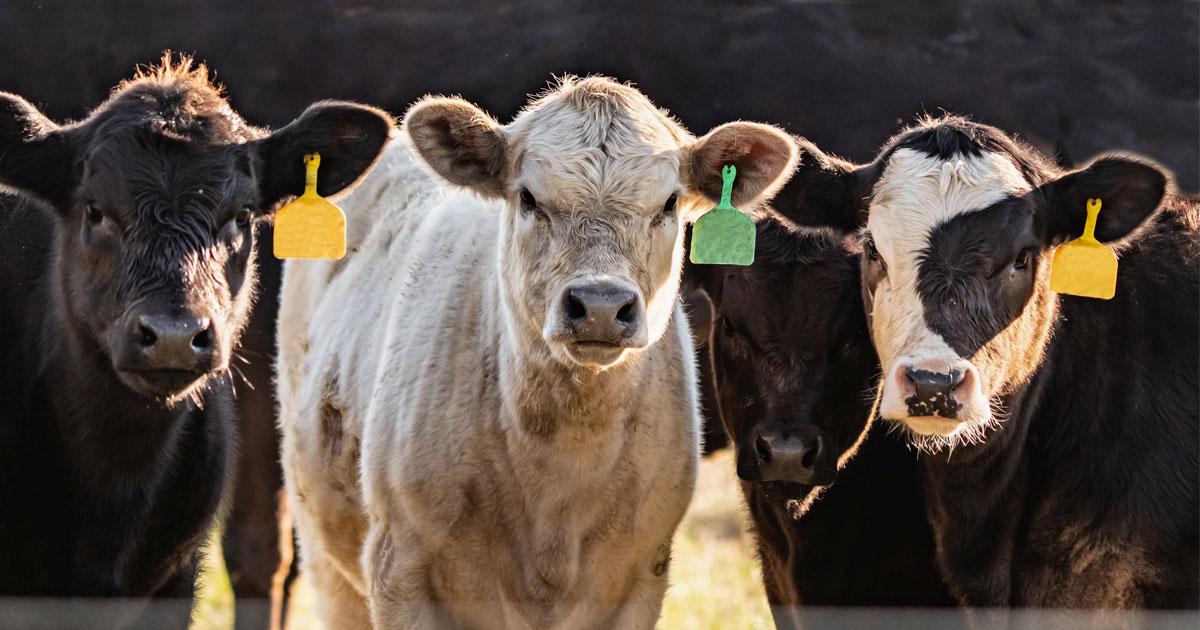 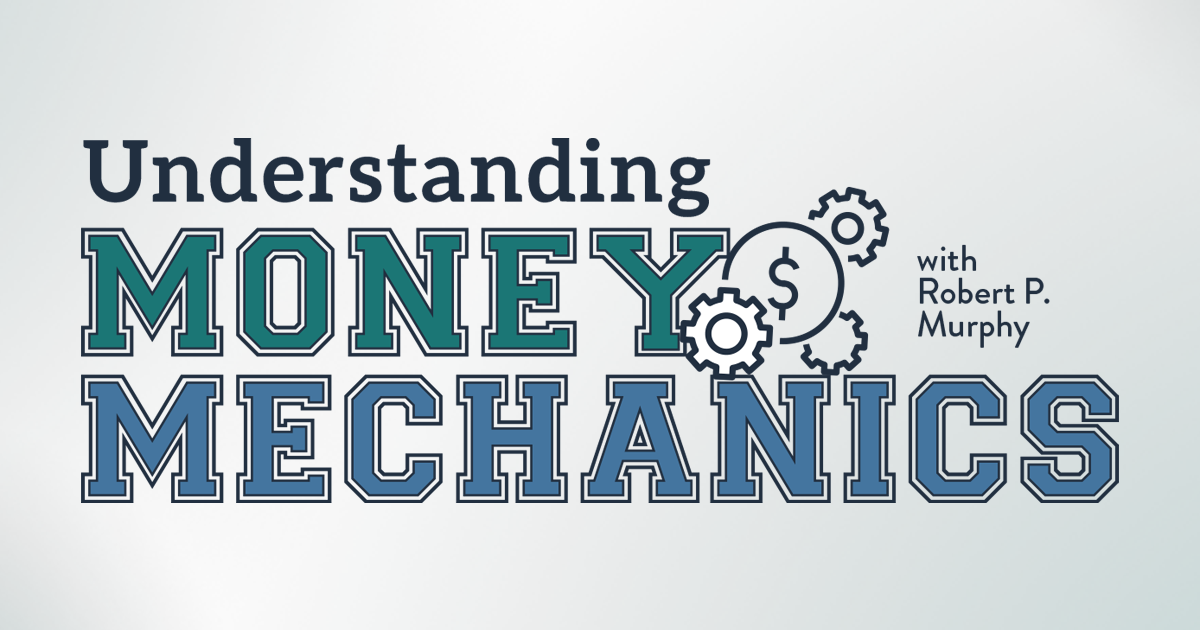 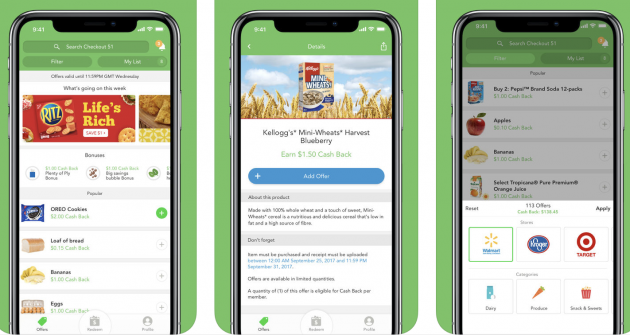