What’s the big lesson New York Times readers are getting after a year of coronavirus? America’s small government and frugal spending habit caused the unprecedented economic disaster, according to an op-ed by Zachary D. Carter. Carter’s devotion to Continue Reading

What’s the big lesson New York Times readers are getting after a year of coronavirus? America’s small government and frugal spending habit caused the unprecedented economic disaster, according to an op-ed by Zachary D. Carter.

Carter’s devotion to John Maynard Keynes and his interventionist economic ideology seems to blind him to reality. That sounds harsh, but how else can one explain Carter postulating that the US government had “[gotten] out of the way for decades” leading up to March 2020?

Carter necessarily finds that the transformation from “a manageable [health] emergency into a national calamity” was the consequence of too little government involvement and spending, most importantly.

To him, the robust, meddlesome, permanent bureaucracy in Washington, DC, is nothing but a mirage.

Despite his claims, and the fact that his article was published by the prestigious New York Times, the reality is that America’s spending has only grown over the decades.

The State’s Role in the Crisis

In his article, Carter wrote that low taxpayer-backed investments on “scientific research, physical capital, and education” led to the coronavirus crash. The unparalleled economic crisis, he concluded, could have been easily predicted by Keynes.

For Carter, Keynes’s view that the government is the stabilizer of the fundamentally unstable free market, can easily be applied to the pandemic-led crisis.

Over the past year, we have been relearning the lessons of the [Keynes]. In 1937, Keynes wrote that serious economics was not a realm for “pretty, polite techniques, made for a well-paneled board room and a nicely regulated market.” The real world is messy, the future uncertain. And the genius of profit-maximizing entrepreneurs does not automatically arise to provide solutions when calamity strikes. For Keynes, the economy was not a self-sustaining engine of prosperity; it was something that societies created to meet social needs and that had to be actively managed to function properly.

The idea that “governments alone” can provide the “expertise and judgment” necessary to lead the way during an economic crisis is one that fails to recognize the shortcomings of large bureaucracies.

Governments are necessarily unequipped to deal with economic crises partly because they suffer no consequences for their mistakes. It is the people, the business owners and consumers alike, who pay the ultimate price.

Government’s lack of skin in the game excludes their so-called expertise. After all, if a single mom who’s a shop owner in rural Indiana loses her livelihood because of the mandated lockdowns, the governor won’t suffer a thing over it. The shop owner, on the other hand, will lose her home and be unable to feed her children.

If anything, it was the federal government’s encouragement of lockdowns based on speculatory models that paved the way to the economic crisis. Knowing they would have access to grants from the Trump administration, states forced countless businesses to close their doors. Against common sense, and what business owners wanted, these government bureaucrats created an economic crisis that didn’t hurt them in the least.

Now, the government continues to throw money at the problem. But has this system worked?

A “Small Government” That Spends How Much?!

With a FY 2021 budget of $4.829 trillion, America has never spent as much as it does now. But even if spending had been down overall, could anyone honestly blame the problems the US faces on “small government?”

Through the decades since the 1980s, the US government has boosted spending on education, medical research, and infrastructure. Compared to European countries that are often celebrated for spending a great deal more than the US, the latter appears to have done better or at least as well in handling the pandemic.

According to the Johns Hopkins University Coronavirus Resource Center, America fared better than the United Kingdom, Germany, and Spain, among several other countries, when it comes to the number of deaths per 100,000 people. One major difference between these three countries and the United States is that each one of them spent a great deal more on their fight against coronavirus as a share of GDP than America.

By Carter’s (and Keynes’s) own standards, the higher public pandemic spending in these countries should have yielded better results, and yet that was not the case.

Decades of “chronic underinvestment” led to “mass deaths” in 2020, Carter reassured NYTimes readers. The calamitous political response wasn’t even able to provide doctors and nurses with “basic protective equipment because the United States lacked the manufacturing capacity to produce it,” he wrote.

At least, he added, the government responded promptly and effectively in the aftermath, distributing billions in aid to both households and businesses.

“[D]espite this persistent inability to mobilize resources, the U.S. government proved reasonably adept at summoning and allocating money,” Carter wrote. “The Federal Reserve sustained the financial system and big business. Congress salvaged thousands of small businesses with its $660 billion Paycheck Protection Program, while preserving the finances of millions of Americans by boosting unemployment benefits and writing checks to households.”

But even when the government is efficient by Carter’s standards, it misses the mark. By a lot.

Thanks to governments’ legal ability to completely shut down local economies, the aid sent through the PPP program ended up being misappropriated. Millions were wasted on fraudsters, billions were sent to dead people, and at least $350 billion were sent to large corporations. All the while virus hotspots were completely missed.

Ignoring all these massive mistakes, Carter actually praised the federal government for getting the allocation of money to those in need “so right.”

Economist Thomas Sowell once described politics as the art of making selfish desire seem like the national interest. That description can easily be applied to Keynesian economics, and especially, to any kind of so-called solution promoted by lockdown deniers.

Ignoring the realities of the 2020 crash and what caused it can serve the interests of the elected few, or those who will gladly take our money to promote more spending and less market freedom. 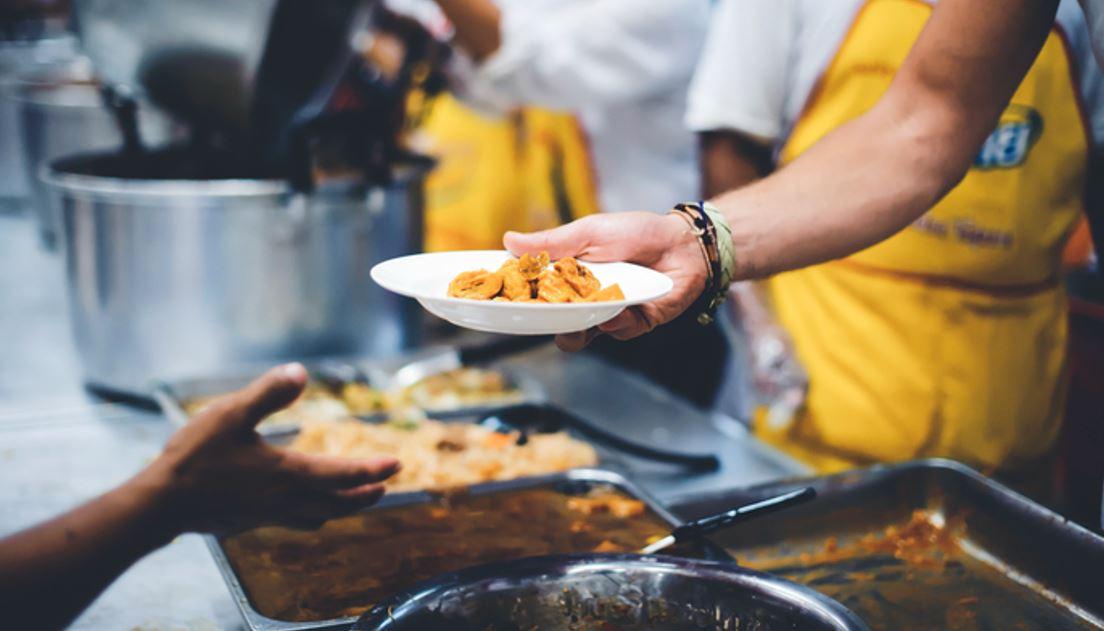 Why Some People Are Poorer Mises on Nationalism, Colonialism, and the Right of Self-Determination 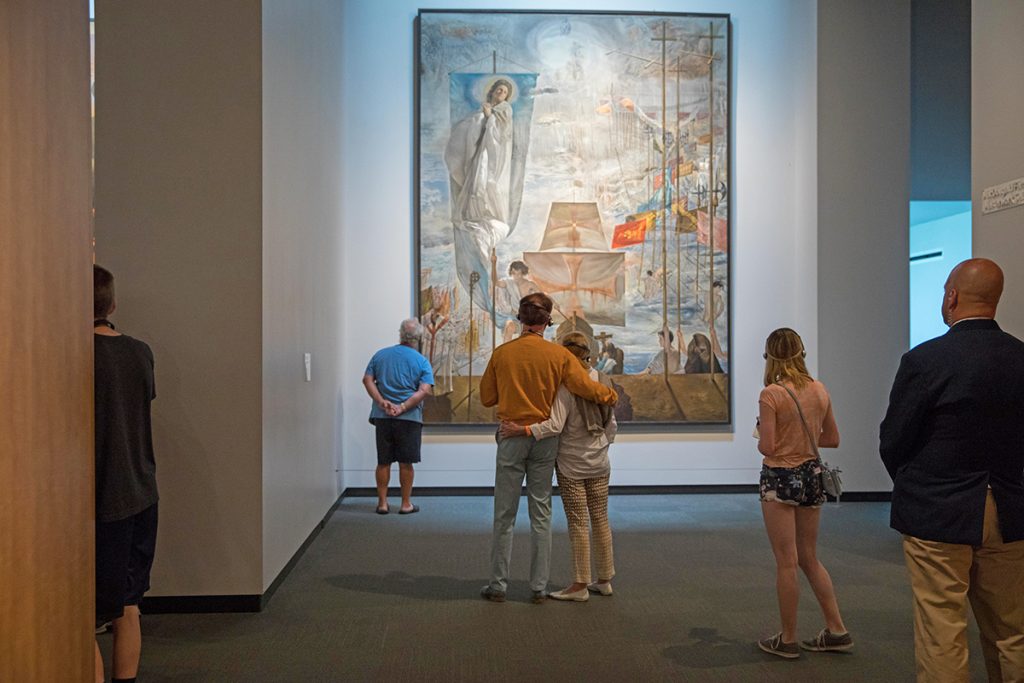 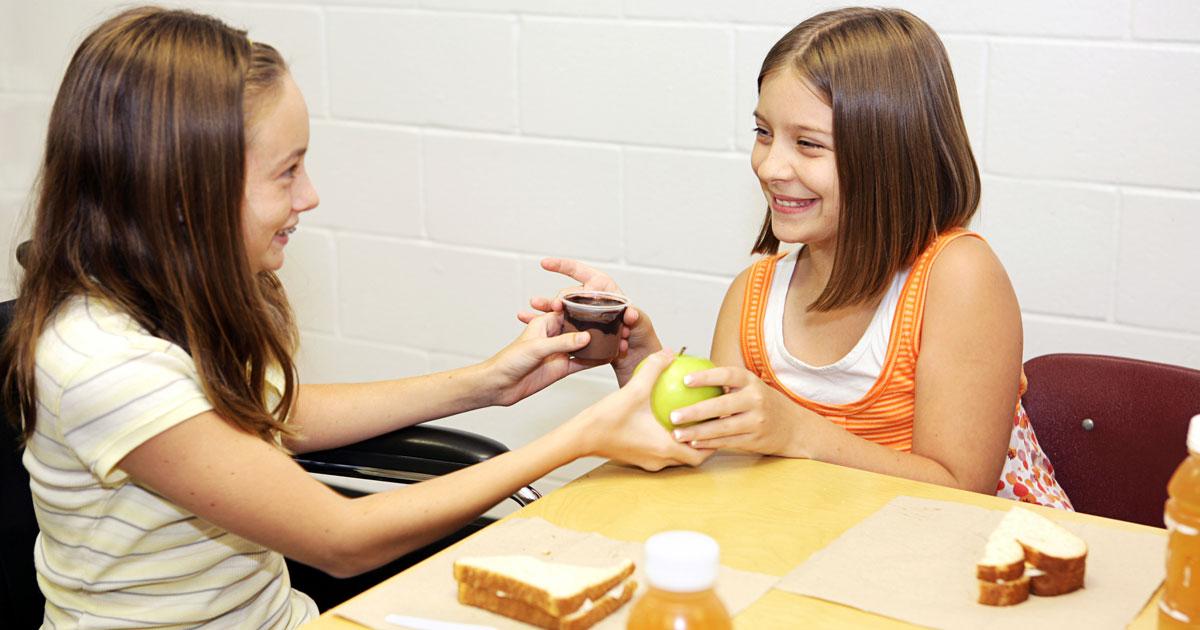 The Humanity of Trade