In recent decades, every instance in which the economy contracted two quarters in a row has coincided with a recession. Nonetheless, the Biden Administration and the leadership at the Federal Continue Reading

In recent decades, every instance in which the economy contracted two quarters in a row has coincided with a recession. Nonetheless, the Biden Administration and the leadership at the Federal Reserve insist there is no recession now, nor is one even in the works.

On the other hand, declining GDP growth, rising credit card debt, disappearing savings, and falling disposable income all point to recession. And now one of the most closely watched recession indicators is now flashing red: the yield curve inversion.

As The Wall Street Journal put it Wednesday:

The spread between yields on the three-month U.S. Treasury bill and the benchmark 10-year note has inverted several times since Tuesday’s trading session. Inversions have preceded both the 2008 financial crisis and the Covid-19 crash, and haven’t been seen since March 2020. … “Nothing is sacrosanct, but [the inversion] does have a very strong predictive value,” said Quincy Krosby, chief global strategist at LPL Financial.

The specific inversion we’re talking about here is the spread between the 10-year and 3-month Treasurys. Because investors usually want higher returns on longer-term debt, 10-year yields tend to be well above 3-month yields. But when the reverse happens, 3-month yields rise above the 10-year yield and the yield curve “inverts.”

This already happened with the spread between the 2-year and 10-year Treasurys. That is, the 10-year yield minus the 2-year yield has been negative since July of this year, and this also points toward recession. In fact, the 10-2 inversion has predicted every recession for more than 40 years. That includes the 2020 recession since the 10-2 inversion was already pointing to recession in 2019, meaning there almost certainly would have been a recession in 2020 or 2021 even without the Covid Panic.

But the Fed tends to keep an even closer eye on the 10-year/3-month spread, and even that is now pointing to recession as well.

So, we should probably get ready for mounting bad news over the next year.

What’s Behind a Yield Curve Inversion

But why is an inversion of the yield curve indicative of a recession? It stems in part from the fact that both recessions and yield curve inversion follow sizable slowing in monetary inflation. In his book Understanding Money Mechanics, Robert Murphy writes:

[C]hanging growth rates in the Austrian “true money supply” (TMS) monetary aggregate correspond quite well with the spread in the yield curve… when the banking system contracts and money supply growth decelerates, then the yield curve flattens or even inverts. It is not surprising that when the banks “slam on the brakes” with money creation, the economy soon goes into recession.”

It turns out the inversion is usually driven mostly by rapid increases in the short-term yield, rather than declines in the longer-term yield. This is important, as Murphy explains:

But that’s not what happens.

Rather it’s the Austrian theory, which notes the role of monetary growth in the boom-bust cycle and points to rising short-term yields as the real driver of the inversion.

Murphy explained all this back in 2021, well before the current recession signals were flashing.

So does Murphy’s explanation hold this time around as well? It sure does.

A Look at Recent Trends

For one, money supply growth has decelerated in a big way over the past 18 months. Year-over-year growth had been more than 30 percent during March of 2021. As of August 2022, that growth rate had fallen to 4.3 percent. So, naturally, we’d expect to see market interest rates increase.

So, the yield curve is progressing just as we expect it should. The Fed has temporarily stepped back from Quantitative Easing and from its manipulation of market interest rates, allowing them to rise. This has led to a deceleration in money-supply growth. It has also meant rising yields in Treasurys, especially short-term ones. Consequently, the yield curve has inverted, signaling recession.

Now the question is how much longer the Fed can stomach its current tightening before it capitulates, “pivots” back to easy money, and attempts to avoid a serious downturn. In other words, we’re waiting to see how long it takes the Fed to repeat all the same mistakes of Arthur Burns during the 1970s stagflation. 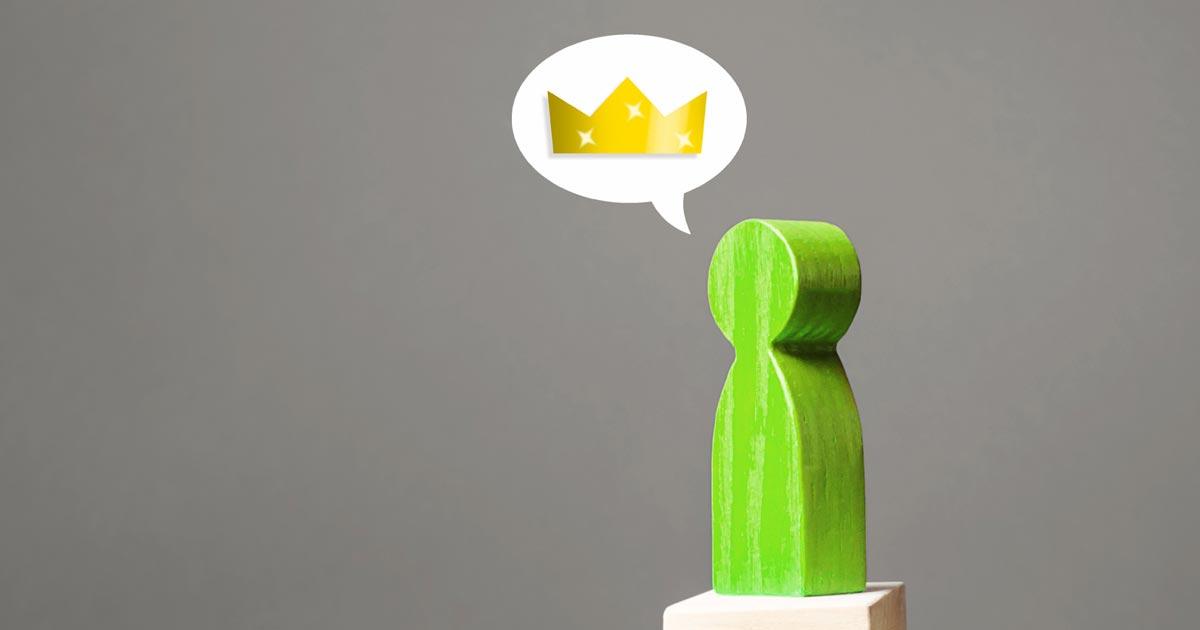 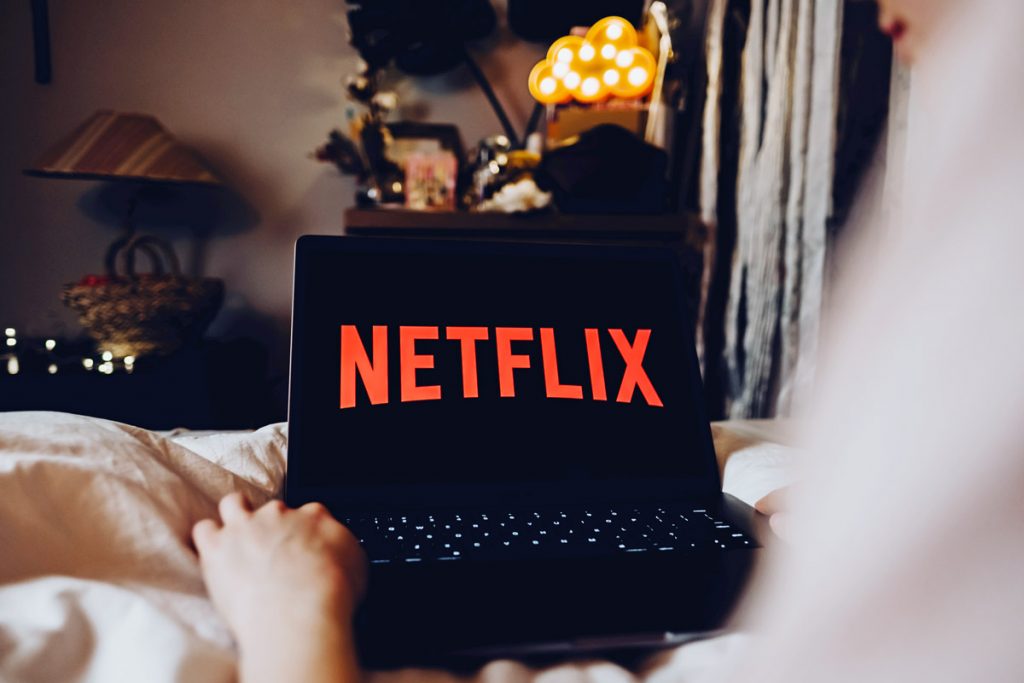 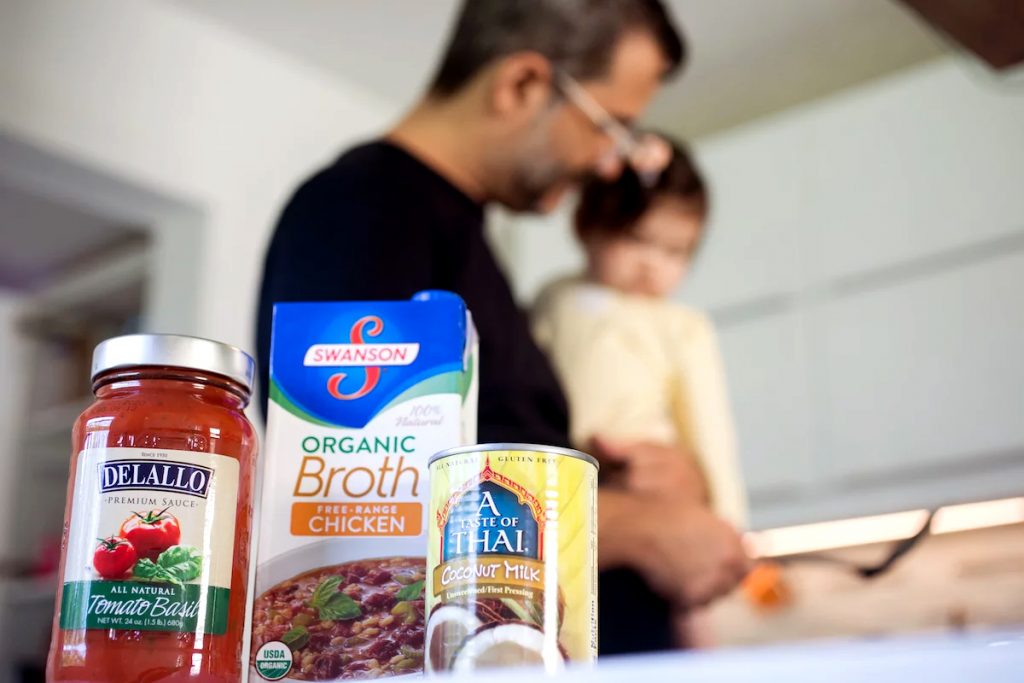 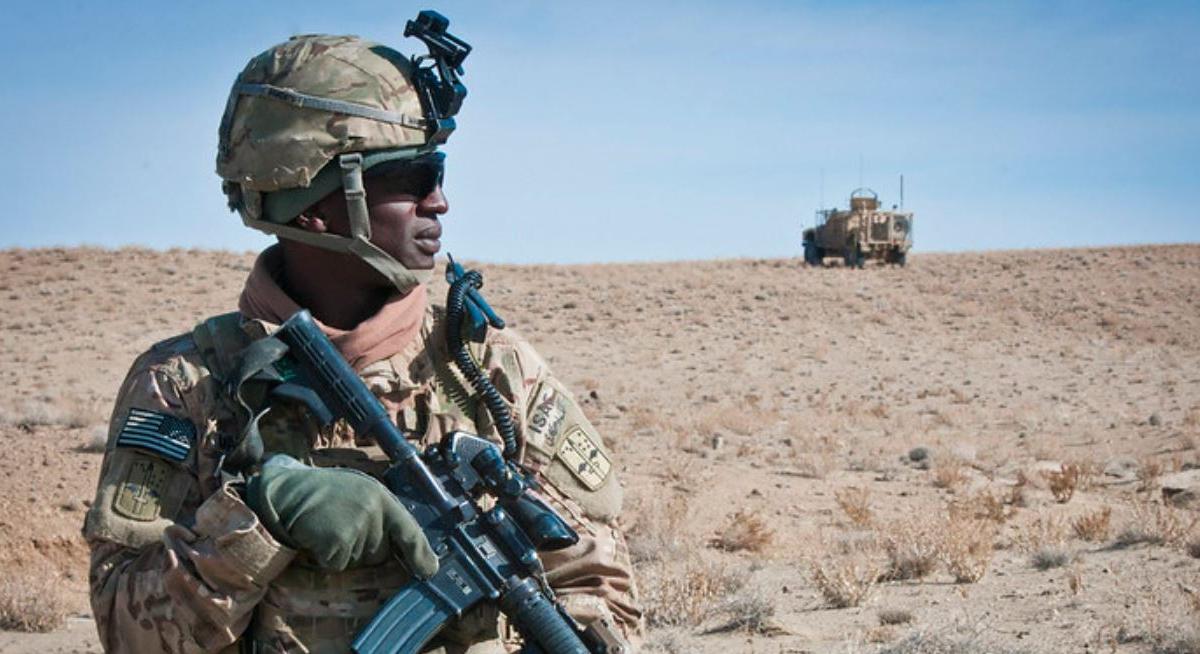 Afghanistan: A Tragically Stupid War Comes to a Tragic End