A Democratic state lawmaker in Illinois has introduced legislation requiring unvaccinated residents to pay out-of-pocket for healthcare services. It’s all part of an effort to come up with new and Continue Reading

A Democratic state lawmaker in Illinois has introduced legislation requiring unvaccinated residents to pay out-of-pocket for healthcare services. It’s all part of an effort to come up with new and creative ways to punish people who refuse to get the covid jab. WBBM Radio in Chicago reports:

[Jonathan] Carroll’s legislation would amend the state’s insurance code so that “a person who is eligible to receive a COVID-19 vaccine and chooses not to be vaccinated shall pay for health care expenses out-of-pocket if the person becomes hospitalized because of COVID-19 symptoms.”

In other words, Carroll is trying to ensure that the unvaccinated will be denied health insurance for covid treatments, even in cases where private insurance is already bought and paid for. Moreover, intervening in private insurance won’t even be necessary in many cases, since one-third of the population is already receiving government-funded healthcare.

This policy is quite remarkable coming from a progressive like Carroll. After all, for decades, we’ve been hearing from the Left that “healthcare is a human right” and that it must be provided to anyone and everyone at taxpayer expense. Anything short of universal state subsidized healthcare, we’ve been told, is unacceptable.

Yet, apparently, the mandatory vaccine advocates—found largely on the left, of course—are so obsessed with forcing mandatory vaccines on the entire population that they’re now looking for ways to deny people healthcare.

But we should have seen this coming. Until recently, the Left has also claimed it wants universal employment and a “chicken in every pot.” But since the Biden administration hatched the idea of tying employment to vaccines earlier this year, advocates of vaccine mandates now want to you be destitute and jobless if you refuse the jab.

The same mandate pushers have also cleverly engineered their vaccine mandates to ensure that should you be fired for refusing the shot, you’ll be ineligible for unemployment insurance. Although the mandates are being forced on employers in many cases, state policymakers have concluded that termination for refusing the vaccine constitutes being fired “for cause.” This makes it possible to deny unemployment insurance to these dissenters.

(Needless to say, progressive lawmakers haven’t intervened to expand the welfare state on this matter. Only GOP-controlled state governments have taken action to open unemployment insurance to vaccine dissenters.)

It turns out healthcare, jobs, and a “social safety net” aren’t rights after all. Now, vaccine mandate advocates have decided both social programs and regulatory powers can be cynically employed as a means of gaining compliance from citizens.

In the United States, the federal government has been slowly building up to this for some time. For example, if mandate advocates want to pursue a “permission to work” scheme, we need look no further than the E-Verify program long pushed by anti-immigration advocates. It’s a federal database designed to deny employment to people without the proper immigration paperwork. One need not be an oracle to see how similar regulatory infrastructure could be used to closely tie vaccination status to employment.

A Backdoor “Social Credit” System Based on Vaccination Status

A lesson here is that the infrastructure of a potential medical surveillance state has already been laid down by programs and regulations that didn’t have anything to do with vaccine passports. In all this, the US is following in the footsteps of more centralized states where resources are more centrally planned.

For example, even before the covid crisis, the National Health Service in the United Kingdom had begun denying medical care to overweight patients and those who are smokers. In 2017, some state-controlled “local health committees” moved “to ban access to routine, or nonurgent, surgery under the National Health Service until patients ‘improve their health.'” Given the nature of British healthcare, these patients have few options except to submit to the edicts of government health bureaucrats. Having established a near-total monopoly on healthcare in the UK, the NHS can more or less dictate who gets care and who doesn’t.

Similarly, in the police state known as Singapore, the regime announced in November it will deny the state’s healthcare benefits to the unvaccinated should they require medical attention.

But perhaps the most disturbing possible end game of all these types of programs is China’s “social credit” system, which can be used to any number of ends.

Indeed, in some ways, the “vaccine passport” is becoming a homegrown version of China’s “social credit” system in which obedience to the Chinese state serves as the measure of how many “freedoms” a Chinese citizen is allowed. As reported by the Associated Press in 2019:

Authorities have experimented with “social credit” since 2014 in areas across China. Points are deducted for breaking the law or, in some areas, offenses as minor as walking a dog without a leash.

As Eunsun Cho noted for the Journal of Public and International Affairs, the system is a “a data-powered project to monitor, assess, and shape the behavior of all citizens and enterprises.” Originally designed to achieve certain economic ends, such as payment of taxes, the plan soon expanded and

once an individual is discovered to have engaged in dishonest behavior, he will face restrictions on a wide range of activities directly and indirectly related to the behavior. For instance, a failure to act upon a court judgment can lead to limitations on not only applications for government subsidies or certain professional licenses, but also sales of assets, operation of businesses, use of transportation, and consumption of luxury items.

Note that the broader purpose of the system is always obedience. Those who dissent and refuse to obey face “sanctions.” The social credit system serves as a model for ongoing efforts to impose vaccine passport restrictions nationwide. The fact that the Chinese state controls pensions and employment in a wide array of industries is extremely helpful to the state.

The Future of the Welfare State: Using “Benefits” to Gain Compliance

The growth of both the regulatory state and the welfare state have paved the way for new ways of gaining compliance on vaccines—and potentially on most everything else. We should expect to see regulatory powers used extensively in any area where these powers have already been confirmed. For example, Congressman Don Beyer of Virginia has already introduced legislation tying the “right” to travel by rail or air with vaccine compliance.

But if millions of Americans also depend on government welfare checks of various sorts, then the regulatory state won’t even be necessary. The regime need only hold out the carrot of “social benefits” to get what it wants.

[Read More: “Employer Vaccine Mandates: When the Feds Pay the Piper, They Call the Tune” by Ryan McMaken]

In this regard, potential “universal basic income” proposals could be especially helpful to the regime. A universal basic income program could be employed as a “carrot” to win over the public to all sorts of government mandates and requirements. The equation is simple. The regime need only say: “Do this thing and you’ll get $1,000 per month.”

This “free” money could then be tied to compliance with any number of mandates dreamed up by government agencies. When most of the population relies on the state for healthcare or a monthly check, the possibilities are virtually endless. 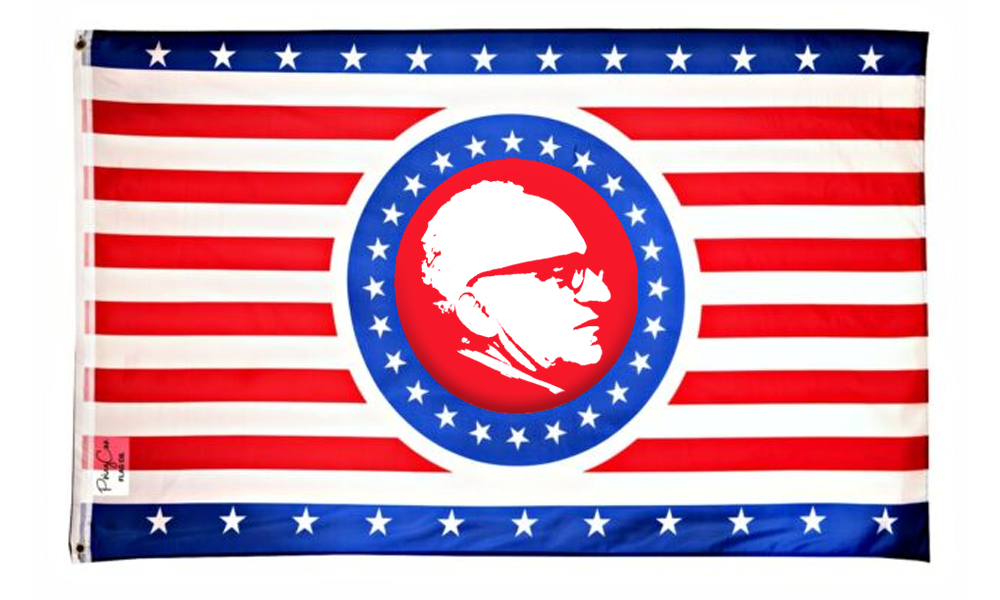 To Stop the Left, America Needs a Rothbardian Right 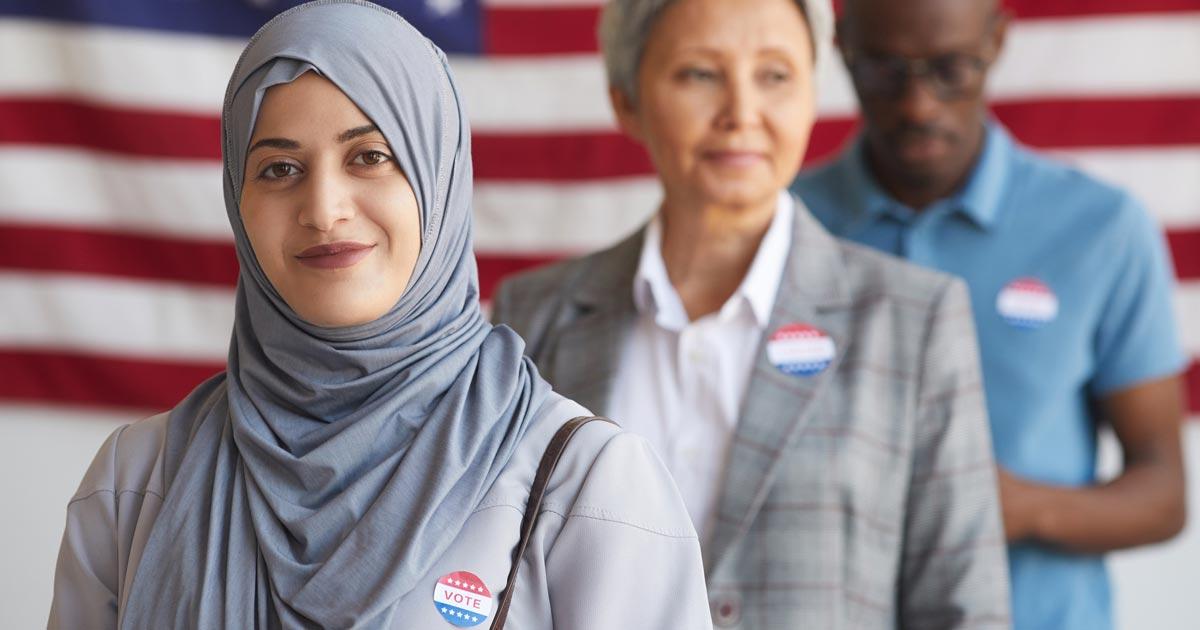 If You Vote, You Have No Right to Complain 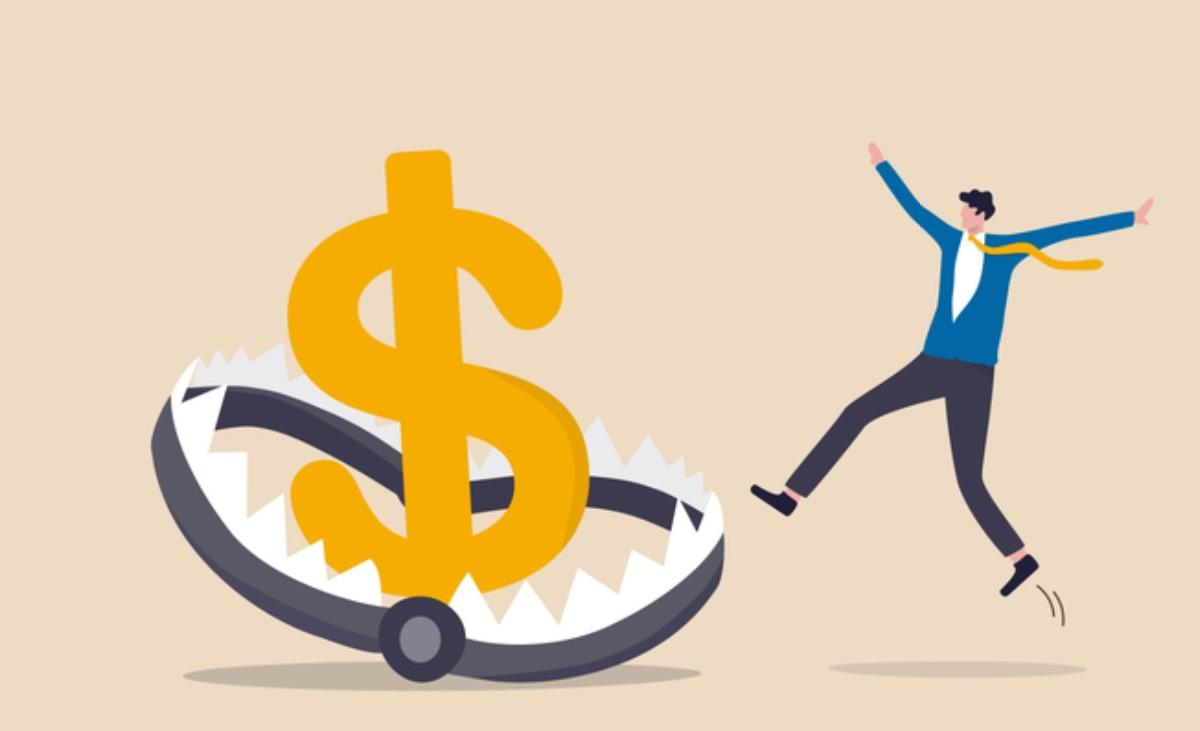 Central Bank Digital Currencies and the War on (Physical) Cash 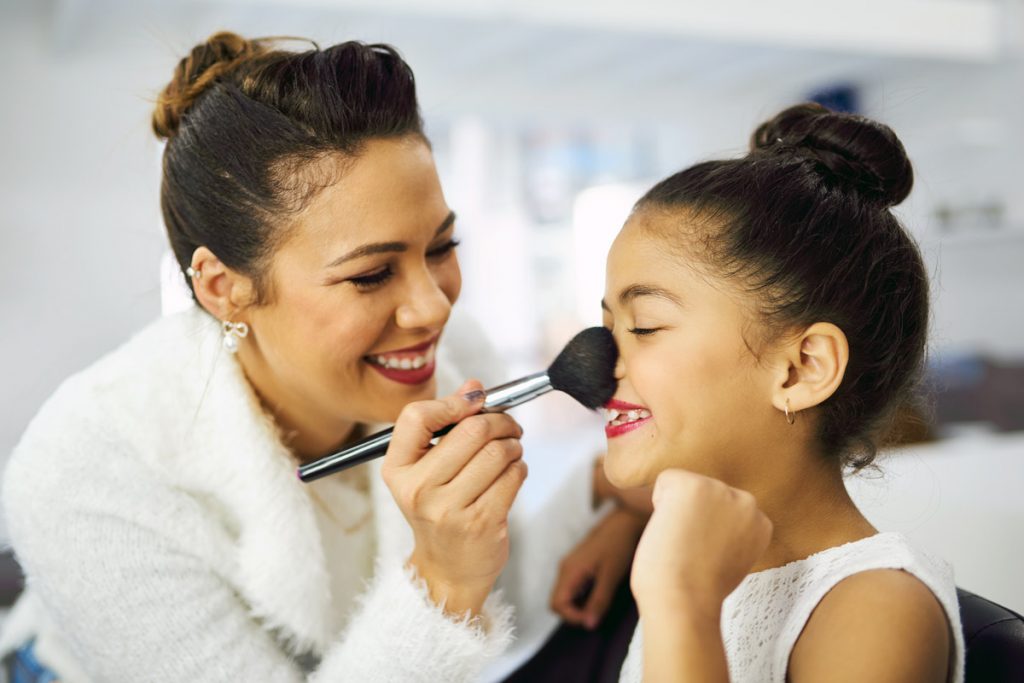 What To Do With Old Makeup