The Federal Reserve concluded its November Meeting of the Federal Open Market Committee on Wednesday. According to the FOMC’s statement, the Fed now plans to taper beginning in mid-November by Continue Reading

The Federal Reserve concluded its November Meeting of the Federal Open Market Committee on Wednesday.

Theoretically, this could mean that new purchases will be phased out by the middle of next year.

The key phrase here, of course is “new purchases.” As it is now, tapering means only a gradual cutting back of purchases. There is no talk of actually decreasing the size of the Fed’s $8 trillion-plus portfolio. Indeed, the plan is, as Danielle DiMartino Booth describes it “to keep the balance sheet at a huge size.”

And huge it is. October’s total for Fed assets was $8.5 trillion with totals increasing by nearly $4 trillion since February of 2020. The Fed’s announced goal this week is slowly to flatten this line out. But by the time the line stops going up, the total will be around $9 trillion. But there are certainly no plans for bringing that $9 trillion any closer to zero. That’s now just going to be a given until the next round of asset purchases begin at the first sign of asset-price deflation.

In a normal universe, we have a name for this sort of monetary policy: it’s called “extreme dovishness” or “extremely accommodative.”

Yet, in the bizarro universe of 2021, this sort of thing is regarded as anti-inflationary. The markets and the public and policymakers have become so accustomed to newforms of “unconventional” monetary policy that any scaling back of enormous asset purchases and ultra-low interest rates is feared to be a shock to the markets.

To be fair, however, if the Fed does indeed scale back purchases, this will be somewhat anti-inflationary, even if in an extremely mild way. Fewer asset purchases do mean less money creation and—in regards to purchases of Treasuries— it does mean less monetization of federal debt. Nor is it surprising that the Fed is finally looking for ways to tap the brakes— although in the tiniest way possible. It’s become clear at this point that monetary inflation is no longer simply manifesting itself in asset price inflation leading to soaring home prices and stock prices. That sort of price inflation can be more easily masked by CPI measures.

Rather, in 2021, goods price inflation has risen to the point that it can no longer be hidden, even as the likely natural direction of prices is downward thanks to worker productivity gains and international trade over the past decade. That is, goods price inflation is so virulent that it has canceled out ongoing capital-fueled disinflation and driven price growth well into positive territory.

For instance, in September, the year-over-year CPI growth was 5.3 percent, a 13-year high. That’s also high enough for inflation to become a pollical issue, so the Fed can’t be seen just doing nothing.

Hence, we get Wednesday’s announcement in which the Fed is going to ever-so-slightly cut back its inflationary efforts, but will also be careful to take steps so microscopically small as to not spook markets.

And so far, so good, from the perspective of the Fed and Wall Street. The Dow hit a new high on Wednesday, and there has been no sign that markets are concerned about the Fed’s taper. Assurances that the portfolio isn’t going to get any smaller is working, as are assurances that the Fed has no plans at all to allow interest rates to rise.

In fact, as James Hyerczyk put it, “the Federal Reserve sent a less-hawkish message than the financial markets were expecting.” Moreover, the markets by now know how this game is played.

As Booth and David Bahnsen pointed out on Fox Business on Wednesday, the Fed in 2016 claimed it was going to implement four rate hikes that year (by then, the portfolio had flattened out at $4.4 trillion). But what actually happened was the Fed didn’t raise rates until December—after the election. And the rate increase was tiny.

So, if the Fed is now saying it isn’t contemplating any rate hikes, the markets are likely to believe it.

Yet, it is still possible that politics could intervene to change the situation. Even the Fed now recognizes that inflation is not likely to be as “transitory” as Fed officials originally predicted. This capitulation can already be seen in Fed language. The new FOMC statement changed its language from “Inflation is elevated, largely reflecting transitory factors” in earlier to statements to what now reads “Inflation is elevated, largely reflecting factors that are expected to be transitory.”

The Federal Reserve is changing its tune on inflation. The wording shift signals *some* concern, tho still modest

Now: “Inflation is elevated, largely reflecting factors that are EXPECTED TO BE TRANSITORY” https://t.co/IYRo97rbve

Contra Ms. Long, if the Fed is admitting is has some concern, what that really means is anxiety is high at the central bank.  The Fed, of course, always downplays bad news and plays up good news.

If that happens, then the Fed may be forced by political realities to finally do something about price inflation and engage in a real scaling back of money-supply growth by finally selling some of its portfolio and allowing interest rates to rise.

I say “may be forced,” however, because the regime could always double down on preferring an inflation-fueled “boom”—with declining standards of living in real terms— rather than allowing an obvious recession. It remains impossible to predict.

But one thing that does appear sure is that unless there is sizable and undeniably “high” levels of inflation—depending on the public’s tolerance—the Fed’s current political strategy is to further pursue a policy resembling the current status quo as long as possible. It may very well be that the Fed will resist any real action at all until after the election in 2022 or perhaps even 2024. 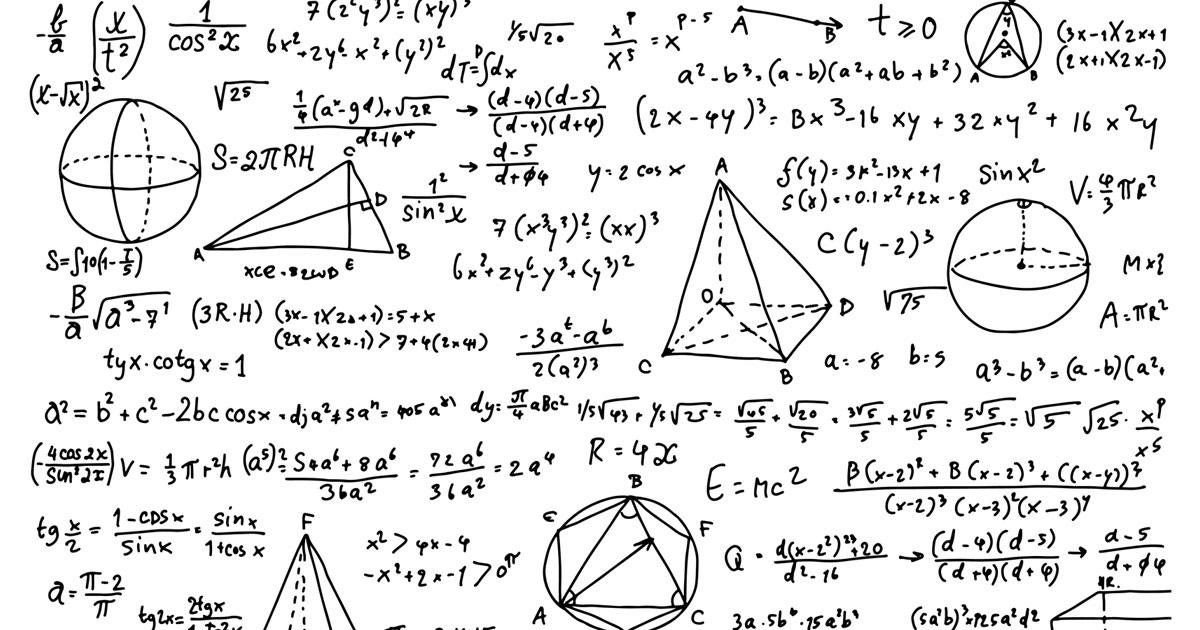 Quantitative Methods in Economics Can Describe—but Not Explain—Events 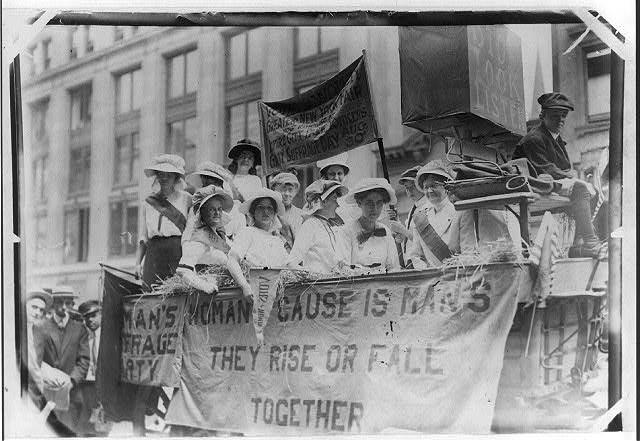 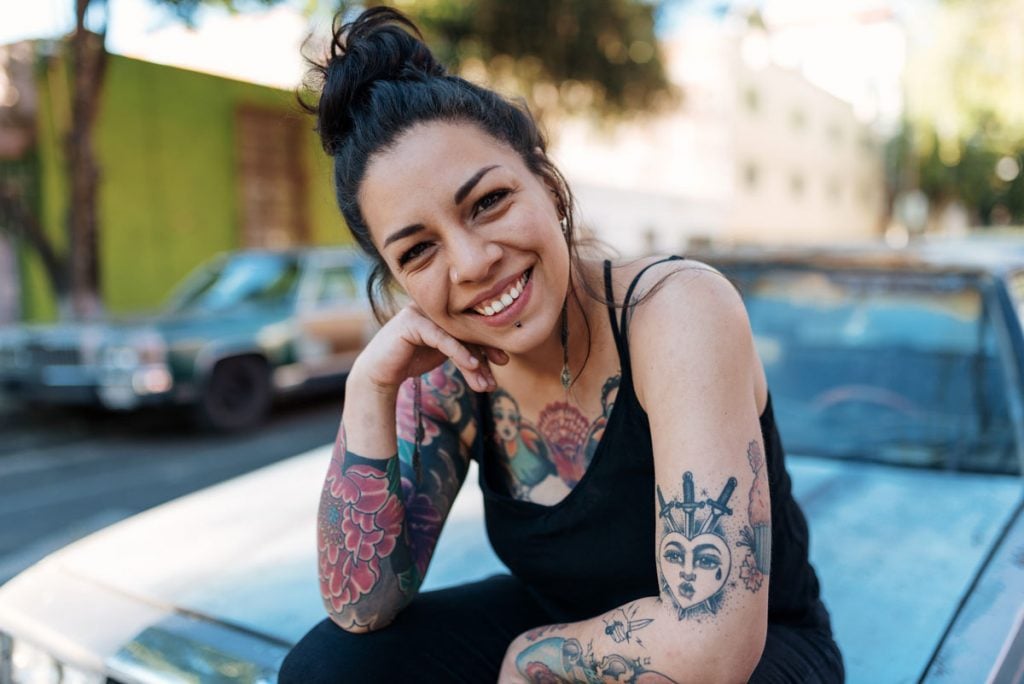