Between the Federal Reserve, Congress, and covid, navigating the business cycle is equivalent to sneaking through a house of mirrors. The stock market is making new highs as unemployment rates Continue Reading

Between the Federal Reserve, Congress, and covid, navigating the business cycle is equivalent to sneaking through a house of mirrors. The stock market is making new highs as unemployment rates do the same. Thousands line up for free food and soon will do the same to be vaccinated. The nation’s governors tighten restrictions by the day while the Federal Reserve remains loose in its monetary operations.

Trucking companies had cut their equipment orders to nothing during the two-year-long freight recession. But by September, according to Richter, “they were ordering large numbers of class 8 trucks that haul the goods across America. And in November, orders for class 8 trucks exploded to 52,600 orders, according to FTR Transportation Intelligence, matching the prior two historic records of July and August 2018.”

People are buying stuff because they haven’t been buying dinner out and plane tickets. And stuff must be shipped. “Fleets are placing big orders anticipating needing more trucks throughout next year,” FTR said. This was triple the number of orders in November of last year, the biggest year-over-year percentage gain (199 percent) in years.

Is it possible trucking entrepreneurs are making a mistake? “In particular, a theory of depression must account for the mammoth cluster of errors which appears swiftly and suddenly at a moment of economic crisis, and lingers through the depression period until recovery,” Murray Rothbard wrote in Economic Depressions: Their Cause and Cure. Buying trucks would seem to fall right in the bullseye of the Austrian business cycle. Rothbard continued, “the booms and busts are much more intense and severe in the ‘capital goods industries’—the industries making machines and equipment, the ones producing industrial raw materials or constructing industrial plants—than in the industries making consumers’ goods.”

Worldwide, corporate borrowers are bellying up to the bond bar. Almost Daily Grant’s reported, “Unsurprisingly, issuers are making hay while the sun shines. Data from S&P Global show that year-to-date domestic junk bond issuance stood at $405 billion at the end of November, already lapping the prior $345 billion full-year high-water mark set in 2012.”

Richter chronicles recent yield blowups. “The surge in yields back in 2015 and 2016 was largely the result of the shale oil-and-gas industry getting ripped apart by the Great American Oil Bust.” In 2018, “as the Fed was raising interest rates and unwinding QE, junk bonds started quaking in their boots again.” A year later, the repo market blew up, “and the Fed piled into repurchase agreements.” In addition the Fed cut rates, “to keep some big mortgage REITs [real estate investment trusts] and hedge funds that had massively borrowed in the repo market from imploding and spreading messy stuff around Wall Street.”

Despite the bond market operating on a knife’s edge, the junk yield is priced for perfection in an environment with danger around every corner. Rothbard wrote, “This, then, is the meaning of the depression phase of the business cycle. Note that it is a phase that comes out of, and inevitably comes out of, the preceding expansionary boom. It is the preceding inflation that makes the depression phase necessary.”

However, the Fed is not allowing the economy to heal, but instead induces more distortions and weirdness. Richter sounds Austrian in his analysis,

Instead of allowing corporate debt to be shed via bankruptcies and debt restructurings, at the expense of those investors, traders, and speculators, the Fed is creating an environment of free money that exhorts companies to borrow even more. And then the even greater debt hangover bogs down the economy during the Good Time while everyone is waiting for the next blowup so that the Fed would rescue them again, turning the whole thing into a Fed-managed paper exchange.

Jobless consumers, no matter what the Fed does, according to Richter “might just refuse to prop up on their own the Weirdest Economy Ever.” 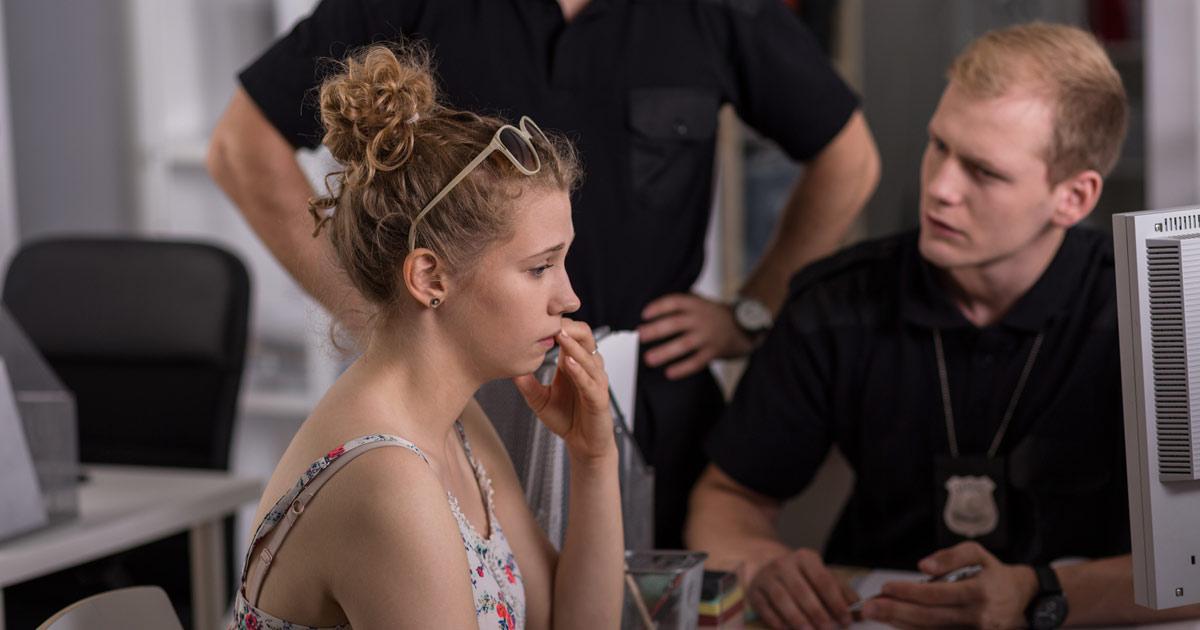 "Victim-Centered" Justice Is a Threat to Due Process 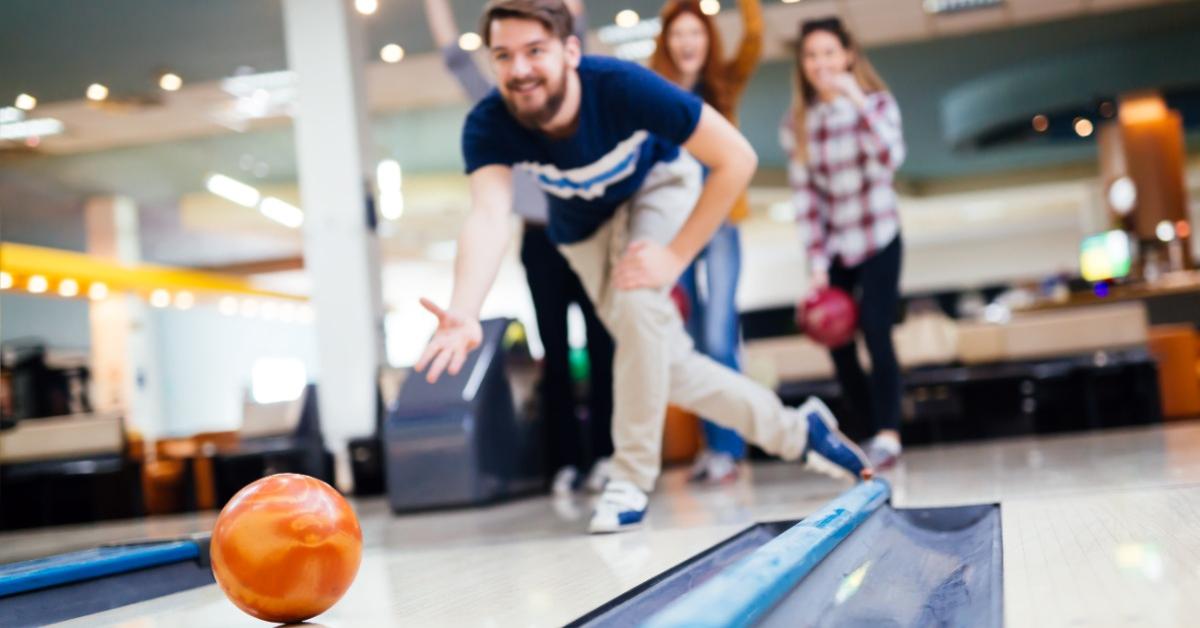 Private Institutions Are Not the Enemy of Libertarianism 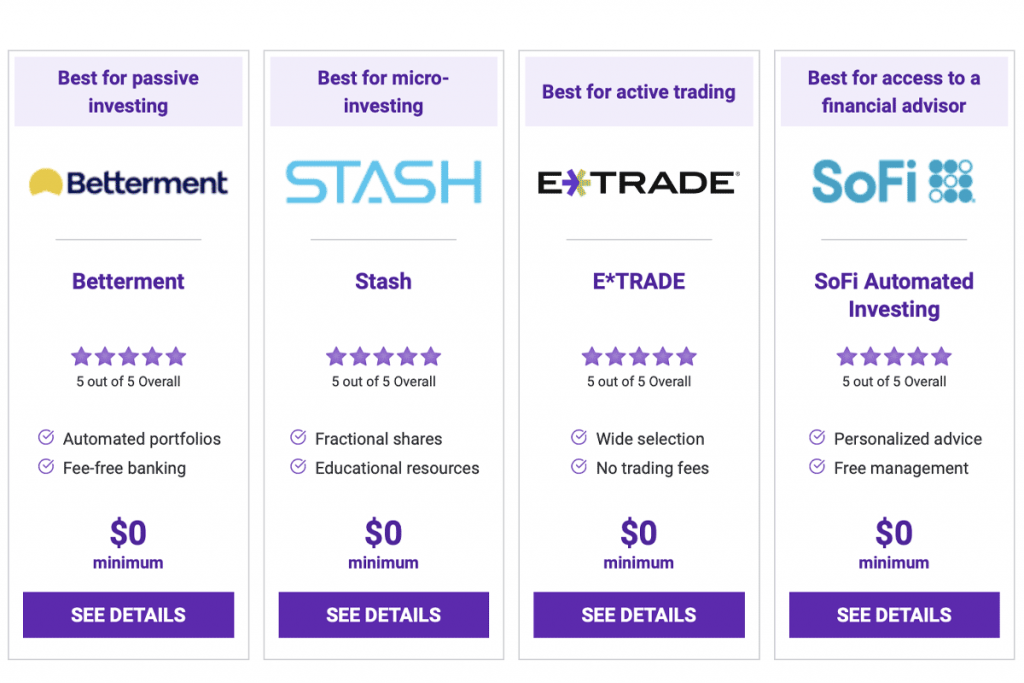 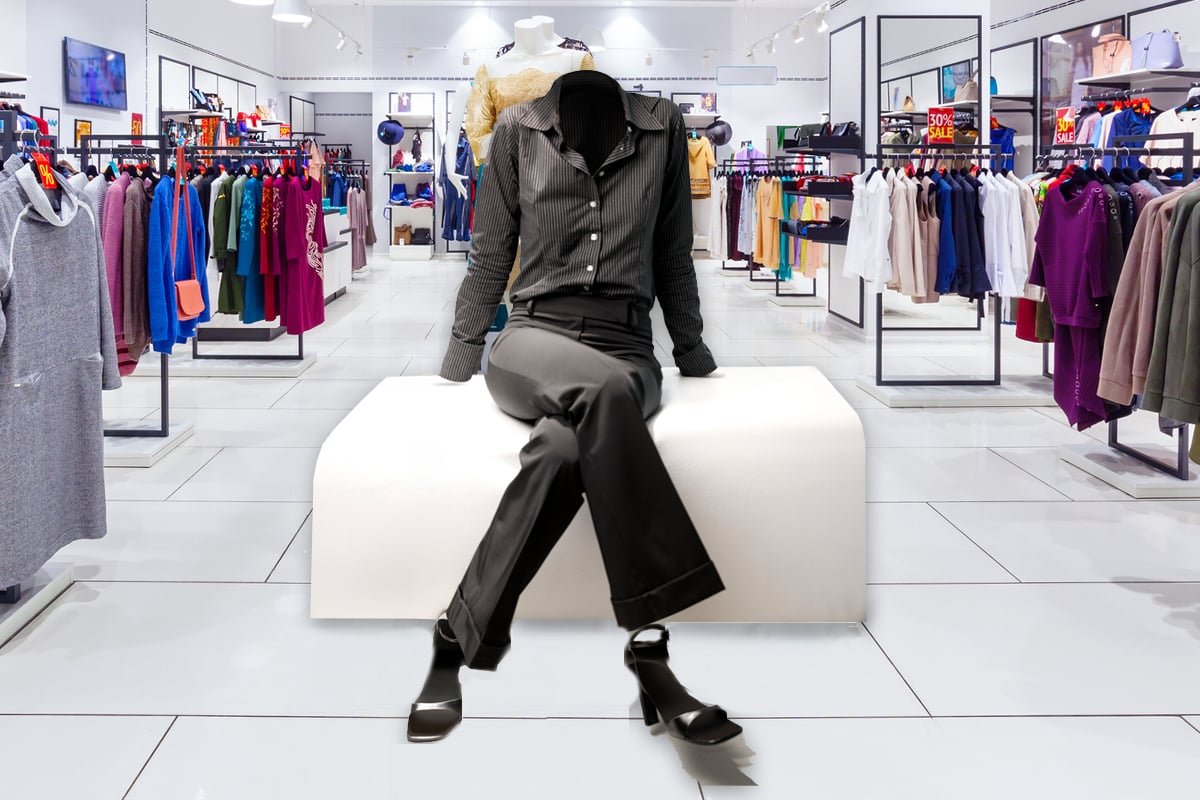