In perhaps the most predictable column of the year, the Wall Street Journal this week featured a column by Walter Russell Mead declaring it’s “Time to Increase Defense Spending.” Using Continue Reading

In perhaps the most predictable column of the year, the Wall Street Journal this week featured a column by Walter Russell Mead declaring it’s “Time to Increase Defense Spending.”

Using the Beijing Olympics and the potential Ukraine War to push for funneling ever more taxpayer dollars into military spending, Mead outlines how military spending ought to be raised to match the sort of spending not seen since the hot days of the Cold War.

Mead claims that “The world has changed, and American policy must change with it.” The presumption here is that the status quo is one of declining military spending in which Americans have embraced some sort of isolationist foreign policy. But the reality doesn’t reflect that claim at all. The status quo is really one of very high levels of military spending, and even outright growth in most years. This sort of gaslighting my military hawks is right up there with leftwing attempts to portray the modern economy as one of unregulated laissez-faire.

Rather, according to estimates from the White House’s office of management and budget, military spending is set to reach a post-World War II high in 2022, rising to more than $1.1 trillion. That includes $770 billion spent on the Pentagon plus nuclear arms and related spending. Also included is current spending on veterans. Keeping veteran spending apart from defense spending is a convenient and sneaky political fiction, but veterans spending is just deferred spending for past active duty members—necessary to attract and retain personnel. And finally, we have the “defense” portion of the interest of the debt, estimated to be about 20 percent of total interest spending. Taking all this together, we find military spending has increased 13 years out of the last twenty, and is now at or near the highest levels of spending seen since the Second World War.

This, not surprisingly, is not enough for Mead who would like to see military spending much closer to the Cold War average of 7 percent of GDP, up from today’s spending of a little less than 4 percent. To get this average back up would require at least an extra $300 billion in spending, possibly even requiring spending levels not seen since the bad old days of the Vietnam War. In those days, of course, the US was busy spending enormous amounts of taxpayer wealth on a losing war that cost tens of thousands of American lives. The spending was so enormous that the US regime was driven to breaking the dollar’s last link to gold and subjecting ordinary Americans to years of price controls, inflation, and other forms of economic crisis.

But none of that will dissuade hawks like Mead who pound the drum incessantly for more military spending. Note also that Mead uses the “spending as a percentage of GDP” metric which is a favorite metric of military hawks. They use this metric because as the US economy has become more productive, wealthy, and generally larger, the US has been able to maintain sky-high military spending levels without growing the amount of spending in relation to GDP. The use of this metric allows hawks to create the false impression that military spending is somehow going down, and that the US is being taken over by peaceniks. In reality, spending levels remain very high—it’s just that the larger economy has been robust.

Yet, even if we use this metric—and then compare it to other states with large militaries—we find that Mead’s narrative doesn’t quite add up. These numbers in no way suggest that the US regime is being eclipsed by rivals in terms of military spending.

Thus, when we look at actual military spending, we find the disconnect to be quite clear.

According to the SIPRI Military Expenditure Database, in 2020 total Chinese military spending totaled approximately $245 billion in 2019 dollars. In Russia, the total was $66 billion. In the US, the total—which in the SIPRI database excludes veterans spending and interest—amounted to $766 billion in 2020.

In other words, total military spending by these presumed rivals amounts to mere fractions of total spending in the US. Moreover, as China scholar Michael Beckley has noted, the US benefits from pre-existing military capital—think military know-how and productive capability—built up over decades. Even if the US and China (or Russia) were spending comparable amounts on military capability right now, this would demonstrate any sort of actual military superiority in real terms.

But, as usual, Mead’s strategy is to claim that financial prudence is in fact imprudence with the usual refrain of “you can’t afford to not spend boatloads of extra money!” This claim is premised on the new domino theory being offered by anti-Russia hawks today. This theory posits that if the US does not start wars with every country that pushed back against US hegemony—i.e., Iran or Russia—then China will see this “weakness” and start conquering countless nations within its own periphery.

The old cold warriors were telling us this back in 1965 also, insisting that a loss in Vietnam would place all the world under the Communist boot. Needless to say, that didn’t happen, and it turned out Vietnam had nothing to do with American national security.

But none of this will convince the usual hawks—for example the Heritage Foundation—that there’s ever enough military spending.

Prudence, however, suggests the US should be going in the opposite direction. At its most belligerent, the US regime should be adopting a doctrine of restraint—focusing on naval defense and cutting back troop deployments—while changing its nuclear posture to one that is less costly and more defensive.

The ideal solution is far more radically anti-interventionist than that, but a good start would be eliminating hundreds of nuclear warheads and freezing military spending indefinitely. After all, the US’s deterrent second-strike capability does not at all depend on keeping an arsenal of thousands of warheads, as many hawks insist. And geography today continues to favor US conventional defense, just as it always has.

Unfortunately, we’re a long way from a change toward much more sane policy, but at the very least we must reject the latest opportunistic calls for a new cold war and trillions more taxpayer dollars burned in the name of “defense.” 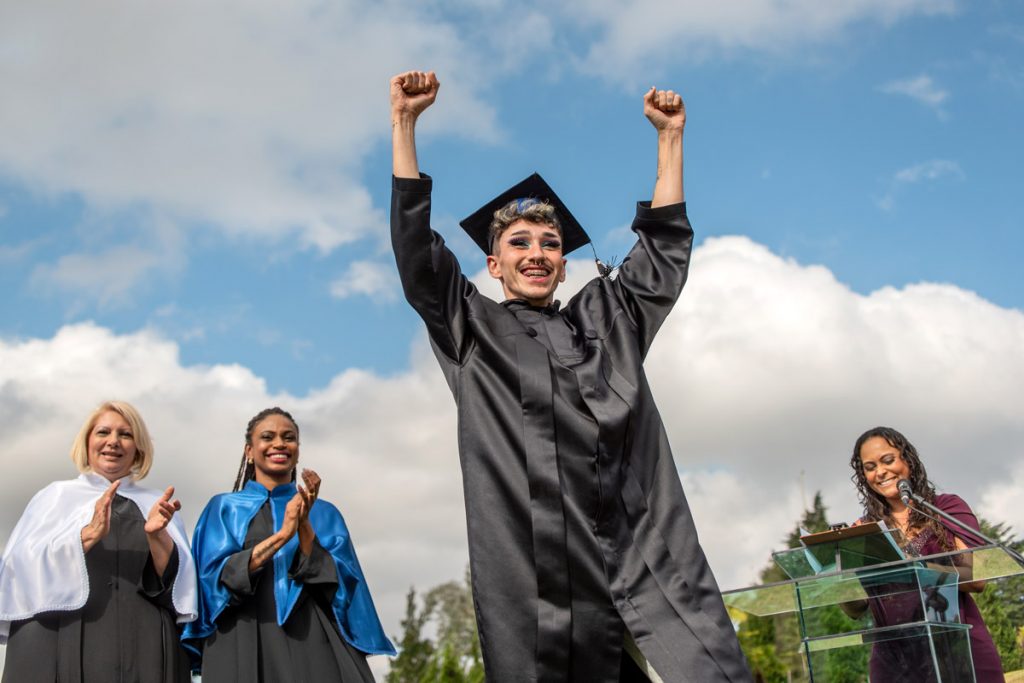 These 22 Employers Offer Jobs that Pay for College 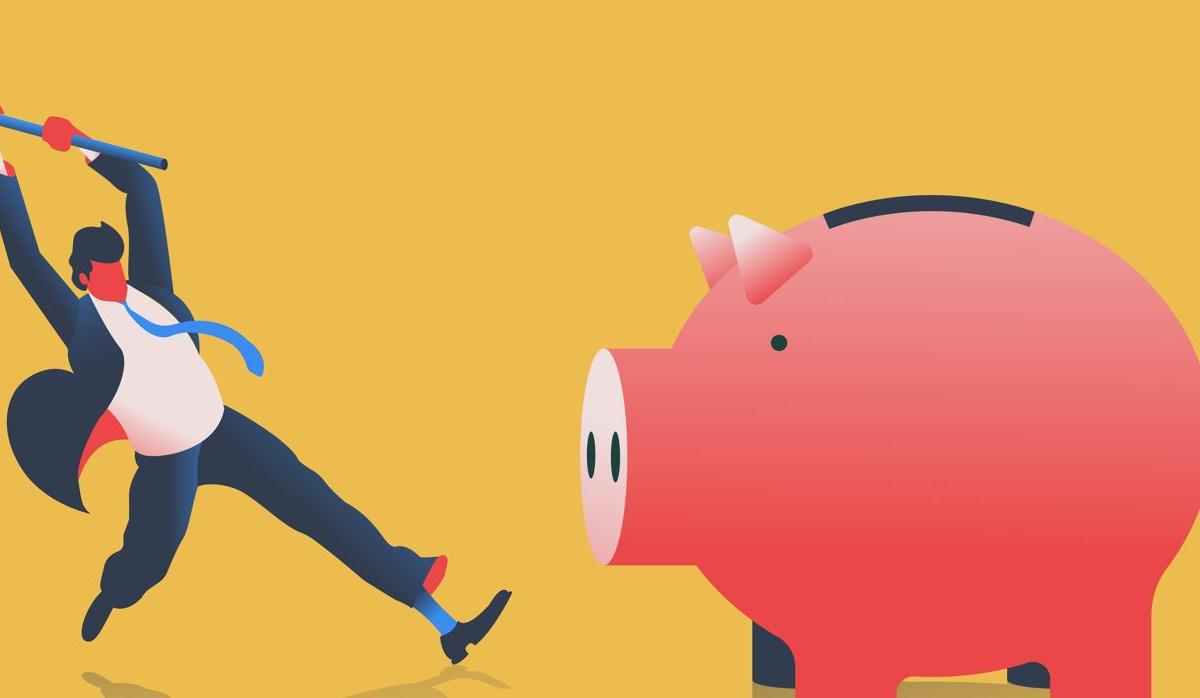