Curiosity and Its Twelve Rules for Lifeby F. H. BuckleyEncounter Books, 2021xx + 228 pages Frank Buckley, a Canadian-born lawyer who teaches at the Scalia School of Law at Continue Reading

Frank Buckley, a Canadian-born lawyer who teaches at the Scalia School of Law at George Mason University, has given us in this remarkable book a philosophy of life, based on unusually wide knowledge and penetrating reflection. In what follows, I shall discuss only a few of the topics he covers, concentrating on his observations about politics and economics. In doing so, I risk conveying a wrong impression of the book, as these topics by no means exhaust it; but Buckley himself emphasizes the value of taking risks.

Buckley says, “Survival is not enough. We also need to create, to struggle and not to yield, to be curious about the world and what we owe other people. Every leap of knowledge and every entrepreneurial firm was created by a person who was curious.” His twelve rules of curiosity are these: don’t make rules; take risks; court uncertainties; be original; show grit; be interested in other people; be entertaining; be creative; be open to the world; don’t be smug; don’t overreach; and realize you’re knocking on heaven’s door.

In our uncertain world, entrepreneurs who are willing to take chances when they cannot calculate the odds are crucially important for economic progress. “The anti-fragile entrepreneur [Nicolas Taleb’s term for those who thrive on uncertainty] must be willing to gamble on business opportunities. He’s looking for a payoff, and he’ll not put his time and money in government savings bonds or blue chip firms but on the uncertainty whose value can’t be measured before the wheel is spun. He’s the producer who creates something that beforehand, consumers never knew that they wanted. And that’s the story of the new, high-tech economy that gave us things we didn’t know we couldn’t do without.”

He cites in support a comment by Ludwig Wittgenstein: “If people did not sometimes do silly things … nothing intelligent would ever get done.” Buckley is fascinated by Wittgenstein and gives an excellent account of his life and personality.

Many economists fail to recognize the importance of uncertainty, but the “Austrian school of economics is built around uncertain outcomes and the need for creative entrepreneurs like Steve Jobs who take a gamble. They may not know how to market their product, how to advertise or ship it; they don’t know who the customers are or where they live; and they don’t know if anyone wants it. But they bring a sense of ‘alertness’ to a business, one that recognizes an unfulfilled and even unrecognized consumer demand. What’s missing from Austrian economics, however is a way to recognize alertness before the fact.” But isn’t the whole Austrian point that this cannot be done?

Bold entrepreneurs resemble original thinkers, who dare to challenge views that the mass media impose on us. “Writers crave attention and get it by attaching themselves to what George Orwell called the smelly little orthodoxies of the day…. And the nonconformists? In America, the great newspapers, the prime networks, apply a filter that excludes their voices, and they’re also silenced by the social media giants. The price of admission is conformity.”

One such nonconformist was Henry Manne, one of the founders of the law and economics movement. This “perspective favored free market rules, and that’s what attracted Manne. He … thought that government planning would lead to economic waste and tyranny. With that in mind and brimming with self-confidence that he was first off the mark with a new discipline, he ventured into corporate law scholarship looking for people to shock. It didn’t take long. Even he was bowled over by the reaction to his Insider Trading and the Stock Market (1966) … academics took it for granted that it was shameful and should be illegal. And here was this professor telling us it was a good thing?… A less courageous man might have backed off, but that wasn’t in Manne’s nature.”

Buckley has many illuminating things to say about creativity in the visual arts and literature, and readers will find learned discussions of, among other matters, Gothic architecture, the art criticism of John Ruskin, the works of the Pre-Raphaelite Brotherhood, and the style of Walter Pater. (The painter Ford Madox Brown is wrongly called “Ford Maddox Brown.” Brown, by the way, was the grandfather of the writer Ford Madox Ford.)

The author’s philosophical knowledge and acumen are evident in his discussion of weakness of will. “What Socrates was denying was the possibility that we might know what’s good for us but fail to act on it because we’re weak willed.” On the view that Socrates opposed, “We might be problem drinkers, binge eaters, or drug users…. We know we’re choosing badly but lack the strength of will to stop ourselves…. Socrates didn’t agree. People who are weak willed are simply ignorant about their own good, he thought.” (See also the citations of contemporary philosophical literature on the subject, chapter ten, note 8.)

He concludes the discussion by saying: “We don’t have to decide whether Socrates was right. But if he was, and if ignorance about the good is the root of all evil, the remedy is more curiosity. And even if he were wrong, we’d be morally improved with a greater curiosity about where we go wrong.”

Buckley is well aware of the dangers of the wrong sort of curiosity. “Sometimes it’s rational to avert your gaze. There are things we’re not meant to see, such as public executions that are degrading to watch…. There are also the Holy of Holies that are veiled from our eyes and the forbidden games we are not meant to play. Curiosity killed the cat and turned Lot’s wife into a pillar of salt.” It’s surprising that he does not mention St. Augustine’s condemnation of curiosity in the Confessions, though the work is listed in the bibliography. Interested readers should consult the learned discussion of St. Augustine’s views by Hans Blumenberg, in The Legitimacy of the Modern Age.

Buckley has a fine sense of what Unamuno calls the “tragic sense of life,” and he speaks about our need to confront death and the possibility of an afterlife. He also has much to say of great value about Pascal and the Jansenist movement. It is clear that he has sought for what the book of Job calls “the inner deeps.” 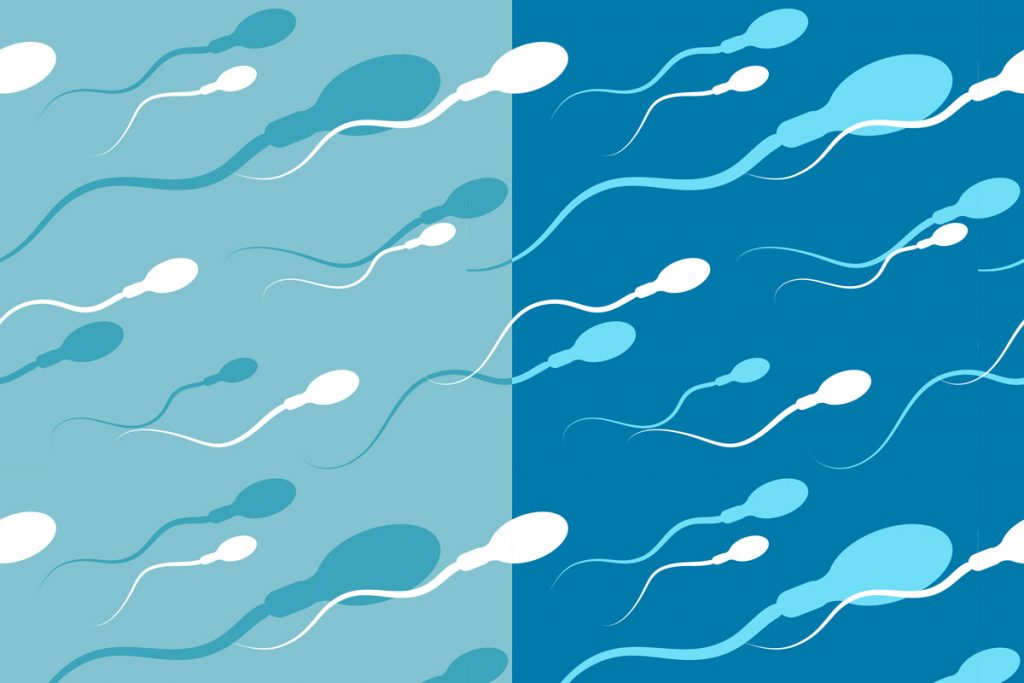 How Much Do You Get Paid to Donate Sperm? We've Got All the Answers 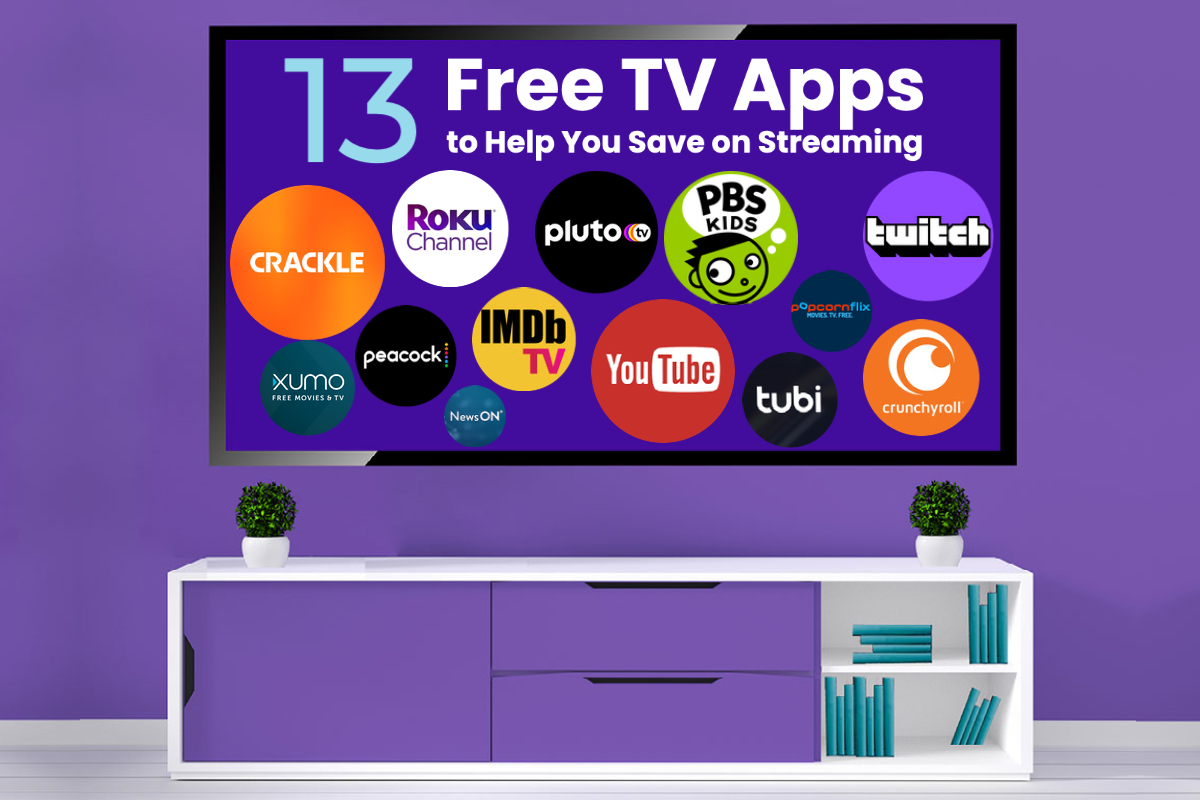 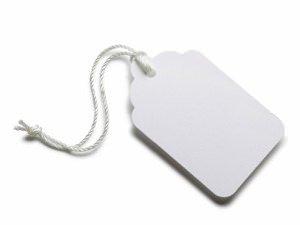 How Should Prices Be Determined? 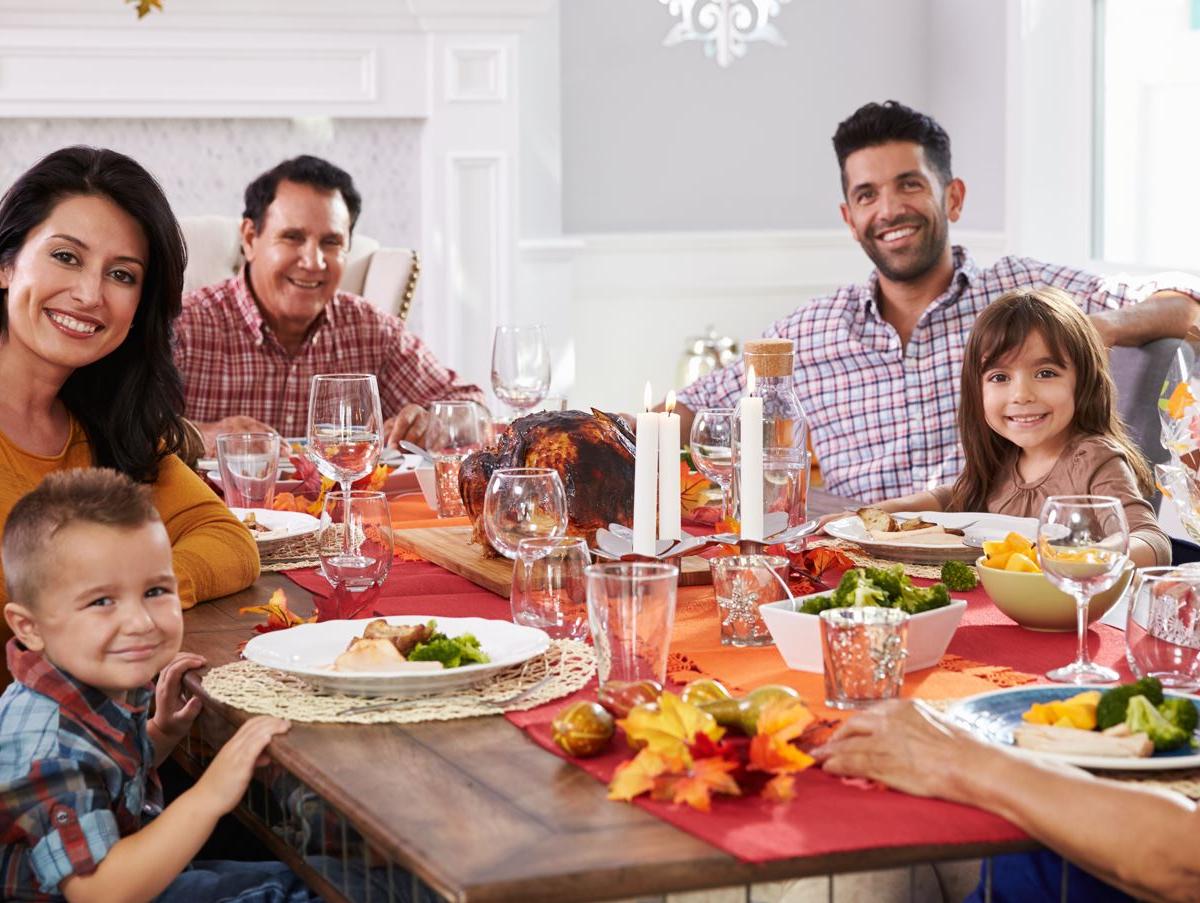 How the Invention of the Dining Room Revolutionized Domestic Life