America’s experiment with fiat has led to an explosion of consumer, business, and—especially—government debt. It has also caused increasing economic inequality, a boom-bubble-bust business cycle, and a continued erosion of the dollar’s value.

Nixon’s closure of the gold window motivated me to run for office. Having read the works of the leading Austrian economists, such as Ludwig von Mises and Murray Rothbard, I understood the dangers of abandoning gold for a fiat currency and wanted a platform to spread these ideas.

When I first entered public life, support for restoring a gold standard, much less abolishing the Fed, was limited to so-called “gold bugs” and the then tiny libertarian movement. Even many economists who normally supported free markets believed the fiat system could be made to work if the Federal Reserve were forced to follow rules.

These rules were supposed to provide the Fed with clear guidance as to when to increase or decrease the money supply. This may sound good in theory, but a “rules-based monetary system” still allows the Federal Reserve to manipulate interest rates, which are the price of money, causing artificial booms and very real busts.

Ronald Reagan once told me that no nation has abandoned gold and remained great. As president, he supported the creation of the Gold Commission. However, he did not stop the establishment from stacking the commission with defenders of the monetary status quo.

The commission’s two pro-gold members, Lewis Lehrman and myself, produced a minority report, written with the aid of Murray Rothbard, making the case for a gold standard. The report was published as The Case for Gold. It can be downloaded at Mises.org.

By the mid-1980s, any interest among the political and financial elites in questioning the Fed’s power had disappeared. This was due to acceptance of the myth that Paul Volcker tamed inflation. In the 1990s, a virtual cult of personality arose around the “Maestro” Alan Greenspan, who once told me that the Fed had learned how to “replicate” the results of a gold-backed currency.

While my warnings that the Fed was leading the American economy over the cliff were dismissed in Washington, they found a receptive audience outside the Beltway. The response to my 2008 presidential campaign led to a birth of a new liberty movement that put monetary policy front and center.

The 2008 meltdown, big bank bailouts, and the Fed’s subsequent failure to reignite the economy despite unprecedented money creation fueled the growth of the new movement. My Campaign for Liberty organization mobilized the new liberty movement to make Audit the Fed a major issue in Congress.

Fifty years after Nixon closed the gold window, prices are heading toward 1970s-era increases. Yet the Fed cannot increase interest rates as long as the politicians keep creating billions of new debts.

It is clear that America is heading toward another Federal Reserve–created economic crisis. The good news is the impending crisis gives us an opportunity to spread our message, grow our movement, and finally force Congress to audit and end the Fed. 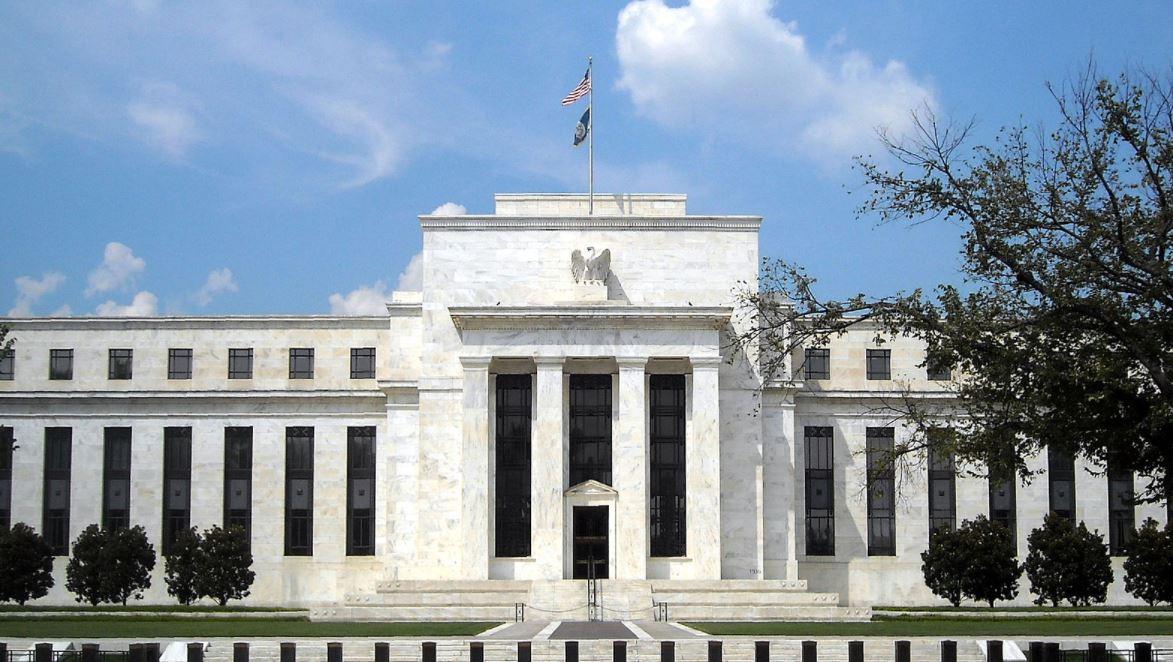 Inflation Surges Near to a 40-Year High. Wages Aren't Keeping Up. 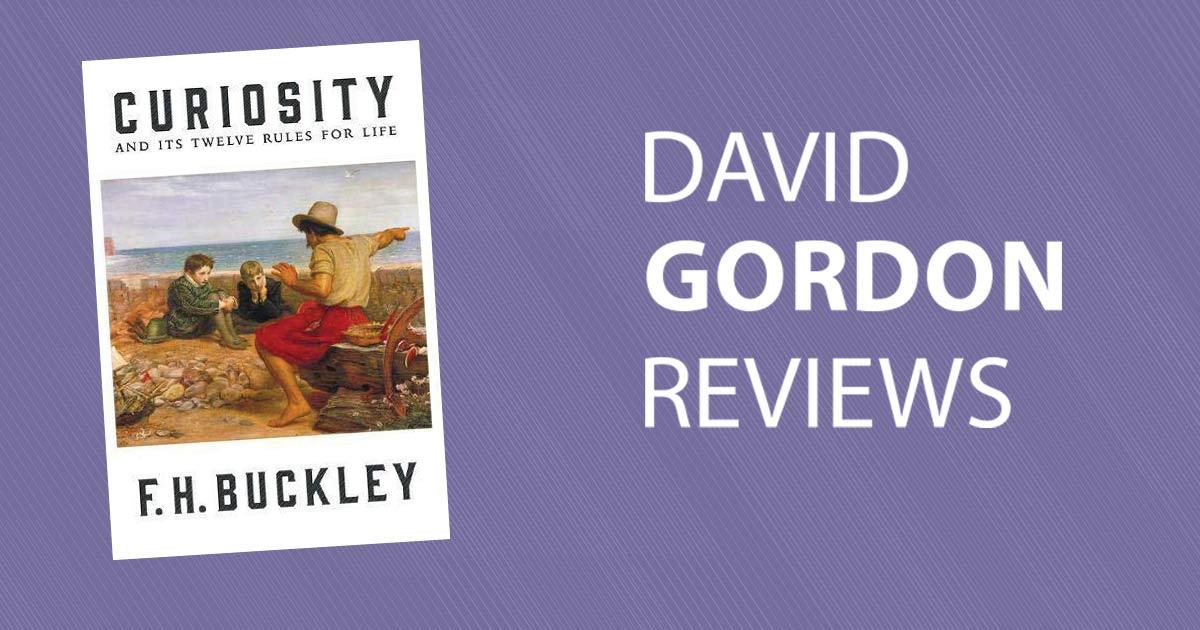 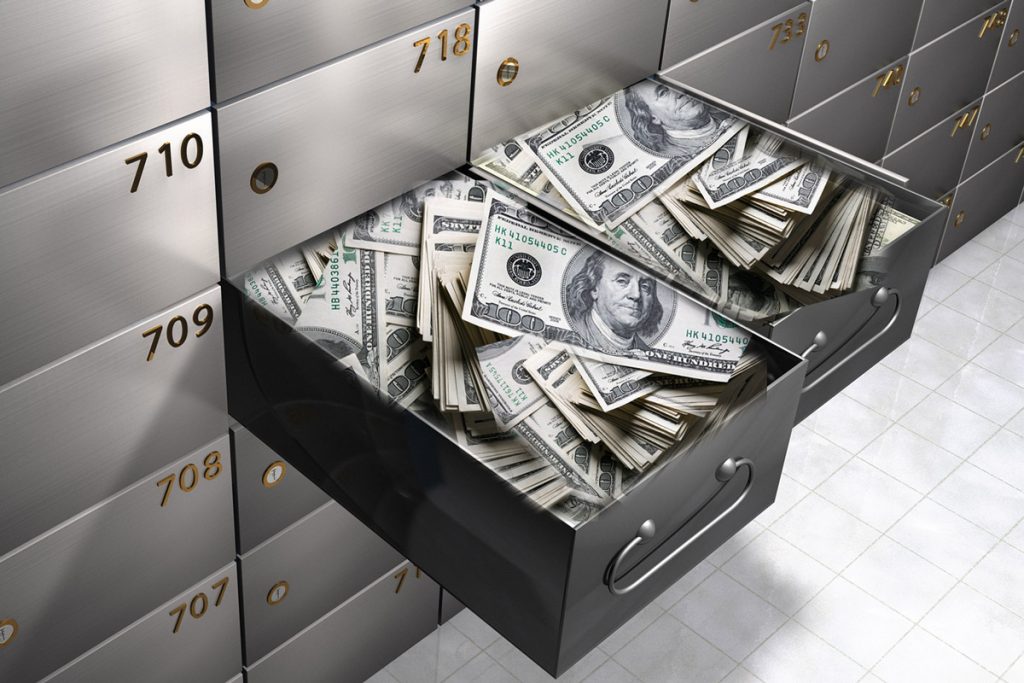 How to Copy Warren Buffet's Biggest Investment of 2020