Turkish president Recep Tayyip Erdogan once remarked that ”[d]emocracy is like a streetcar. When you come to your stop, you get off.” Say what you want about the Turkish president Continue Reading

Turkish president Recep Tayyip Erdogan once remarked that ”[d]emocracy is like a streetcar. When you come to your stop, you get off.” Say what you want about the Turkish president and his extravagant political ambitions, but Erdogan’s statement reveals an uncomfortable truth about the present state of democracy in the West.

Irrespective of the political system, be it so-called liberal democracies or the managed democracy Mr. Erdogan presides over, democracy functions as just one of many tools in a ruling class’s toolbox to control their subjects. Even in America, where citizens are constantly reminded, from their high school civics classes all the way to TV broadsides, that democracy is what makes America exceptional among countries, democracy is cynically exploited to advance certain political agendas.

Technocratic administrators frequently pay lip service to democratic values while appearing on TV or during their lucrative speaking tours, but when pitted in the arena of real-world politics, they will quickly change their tune.

The very same technocratic class who hoots and hollers about the sacrosanct principles of democratic governance will go out of its way to denounce voters when they rise up and vote against candidates or proposals the ruling class angles for. Philosophical consistency does not come easily for individuals bent on making public administration the pillar of governance.

On the rare occasions when those dastardly plebeians scuttle the political class’s machinations, they scramble to find ways to “rectify” the behavior of their wayward subjects. One common way political gatekeepers nullify the will of their voters is through the use of federal courts.

Just ask California voters about democratic values. Their democratic input was nullified when they decided to vote in favor of Proposition 187, a ballot proposition that would have restricted public assistance for illegal aliens. Even after a decisive 58 percent–41 percent vote, activist courts were ready to overturn the results of Proposition 187. Federal judge Mariana Pfaelzer issued a permanent injunction of the ballot initiative, which later led to her ruling it unconstitutional in 1997. In the aftermath of Pfaelzer’s ruling, Proposition 187 remained stuck in the appeals process and was finally laid to rest when Democratic governor Gray Davis decided to not appeal the federal court ruling and instead asked a federal court to mediate a compromise in 1999.

Similarly, Proposition 8, a constitutional amendment that would have banned same-sex marriage, faced great resistance from the court after a controversial referendum in which California voters approved the measure by a margin of 52 to 48 percent, with substantial support from minority groups such as blacks and Hispanics. As with Proposition 187, a federal judge struck down Proposition 8 in 2010. The usual litigatory proceedings took place after the federal district ruling, but the gay marriage question would finally be settled once and for all after the Supreme Court’s Obergefell v. Hodges decision. States from California all the way to the reddest of states in the Deep South fell in line with little resistance after this landmark decision that legalized gay marriage nationwide.

The aforementioned examples of judicial overreach highlight a new trend that has taken shape in Western politics in the last century. Historian Paul Gottfried observed that in liberal democracies with strong judiciaries, the prevailing political arrangement in the majority of Western governments, referendums are routinely squelched through political or judicial maneuvers. To further rub salt in the wound, this political interference from the top is usually done in the immediate aftermath of ballot initiatives that did not sit well with the political hall monitors.

The political results of these controversial referendums aside, the most salient consequence we can take away from the last few decades of judicial activism is the emergence of a kritarchy; a political order in which judges rule over the people. The ascendant kritarch class, along with functionaries in the administrative state, has worked assiduously to chip away at the sovereignty of states, counties, and municipalities.

For a country that struts around lecturing other countries about not being sufficiently democratic, it’s amusing how democratic values get cast by the wayside when the regime receives a credible challenge from below. Yet, on issues that remain divisive among America’s many political factions, we are led to believe that nine robed lawyers with lifetime tenure can make rulings that line up with the political values of more than 330 million people; all while comporting with American constitutional principles. Color me highly skeptical of such a prospect.

If the political class were serious about democracy, they would devolve power to legislatures or voter referendums at the state level. America still has a federalist system, despite DC’s constant attempts to gut it, that fosters diverse forms of democratic expression when it’s allowed to operate freely. But that democratic mirage quickly evaporates when the federal government starts overstepping its boundaries and makes attempts to overturn the decisions of state governments or voter initiatives.

There are valid criticisms of democracy and concepts of “popular will” especially in the context of a modern mass democracy largely engrossed by mass hysteria and indoctrination coming from the education system, corporate media, and entertainment. However, ballot initiatives at the state and local level do manifest a more organic form of democratic action that aligns with the parochial interests of voters in a given jurisdiction.

A more practical alternative to the current arrangement is to shift toward small-scale democracy à la Switzerland, which is more in line with the principles of classical liberalism and protects subsidiarity. The notion of using DC governing bodies to pass measures that represent the “general will” of all Americans—a polarized population of more than 330 million people with distinct cultures and political peculiarities depending on the region they reside in—is a pipe dream if there ever was one.

Democracy proponents’ efforts would look more credible if they strived to make, nullification, decentralization, and even secessionism integral parts of regular political discourse. As long as the present managerial model is kept intact, there is scant reason to believe democratic accountability will ever take place in American politics.

American politics is already dominated by pollsters, fact checkers, social media hall monitors, and the corporate press, who are constantly trying to manufacture consent and mold the public’s political views. As the technocratic state cements its hold, the very act of voting will wither away and become a worn-out artifact of a bygone era.

Dwelling on the past and trying to restore a previous epoch of perceived tranquility surely evokes starry-eyed nostalgia, but it’s not a serious answer to the most pertinent issues of our time. The path to bringing about an iota of sanity in American politics will not involve using strategies that are found in your everyday civics textbook. Nor will it be achieved by pulling the lever for whatever establishment-approved candidates are up for federal office.

In all likelihood, Americans will have to piggyback on existing trends—be they successful state measures such as constitutional carry or gradual moves toward the nullification of unconstitutional laws—to fight against government overreach. True resistance will come from state and local governments who reject politically approved behavior and openly start defying the Supreme Court by nullifying its decisions that run afoul of local laws and customs. In the local domains, everyday citizens can at least exert some influence over political bodies.

The key is that local bodies don’t act like doormats when the federal government overreaches. By participating in the federal election circus and allowing it to trample all over the sovereign actions of states, Americans are giving the feds the greenlight to continue pulling unconstitutional stunts.

There’s a much stronger chance of getting the federal government to change its ways when lower levels of government make it sweat by nullifying and refusing to recognize its unconstitutional behavior. Americans who are serious about democracy will find more fertile ground at their state legislatures and city halls than in the Beltway.

The nomenklatura’s hollow appellations to democracy are nothing but a ruse to obfuscate an agenda that’s exclusively focused on centralizing political power. In order to orient America toward more localism, the first step is for people to see through the smoke and mirrors that keeps them wedded to concepts that do not comport with political reality. From there, localist mechanisms can be employed to throw a wrench in the managerial class’s plans and remind DC leaders that their plots will regularly be met with pushback from below.

40 Signs You Have What It Takes To Be An Entrepreneur 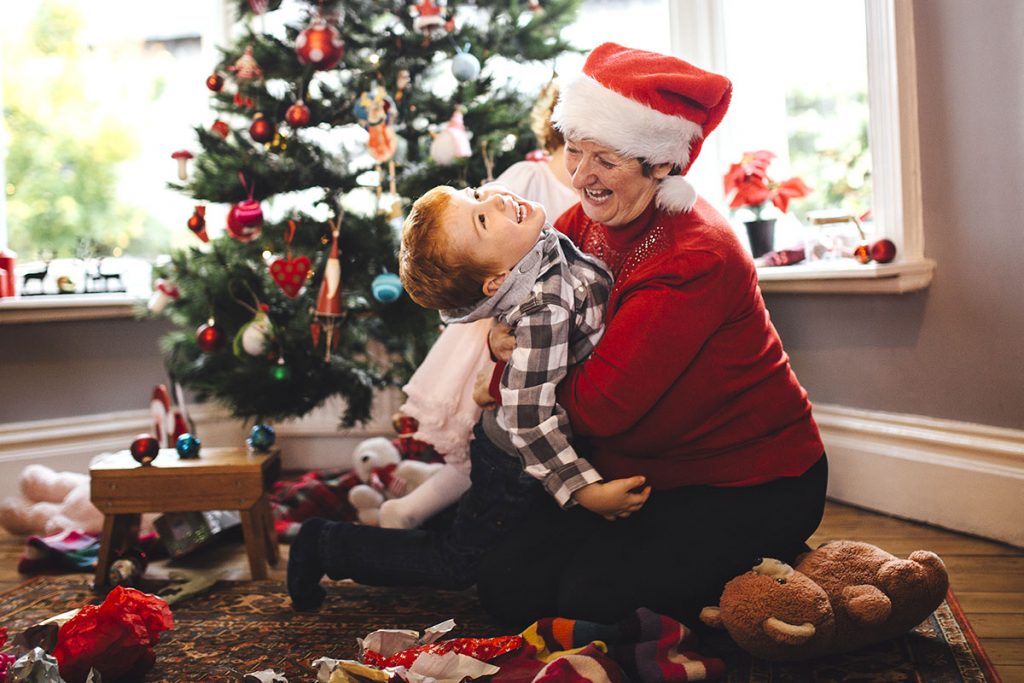 Dear Penny: Can I Afford Gifts for 14 Grandkids on a Social Security Budget? 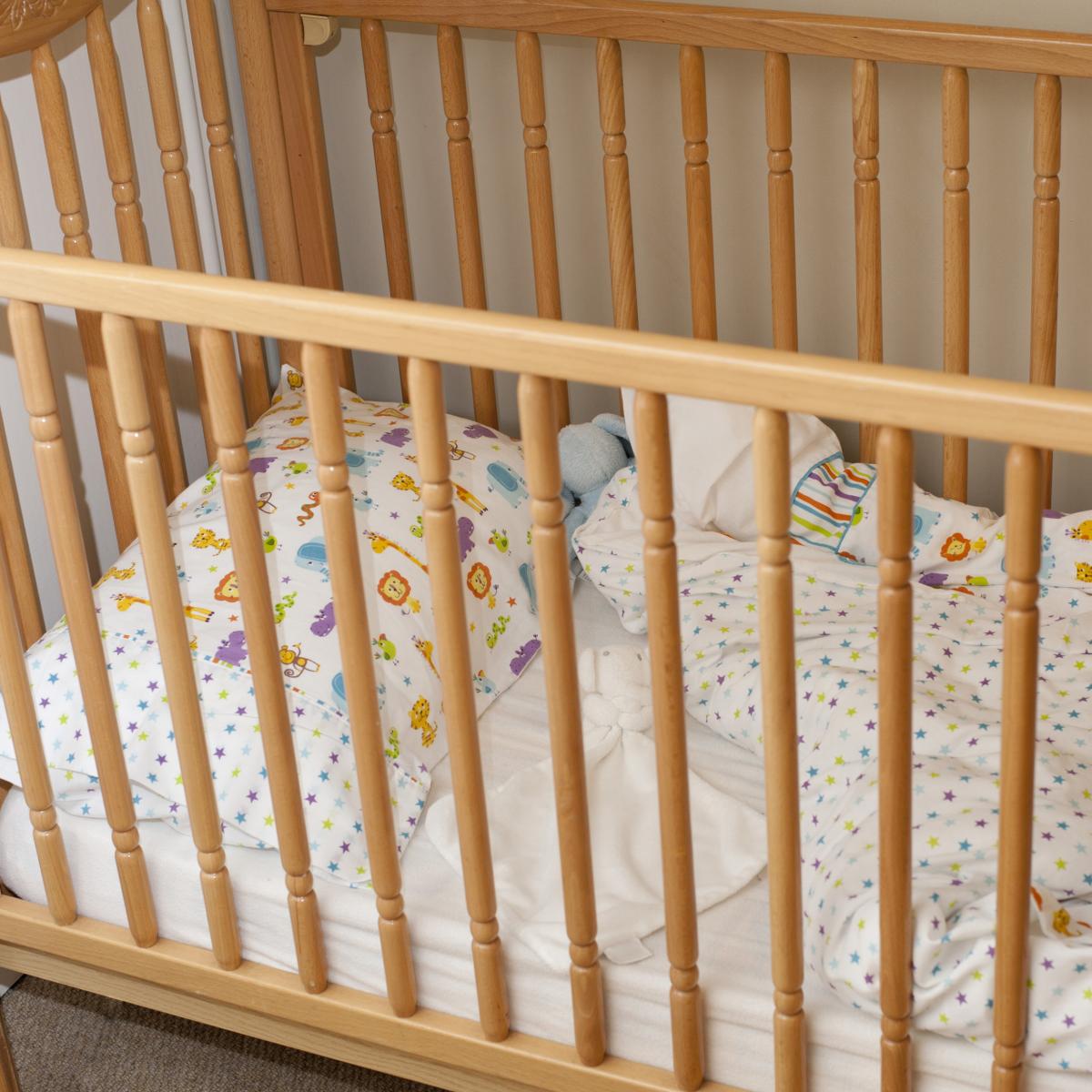 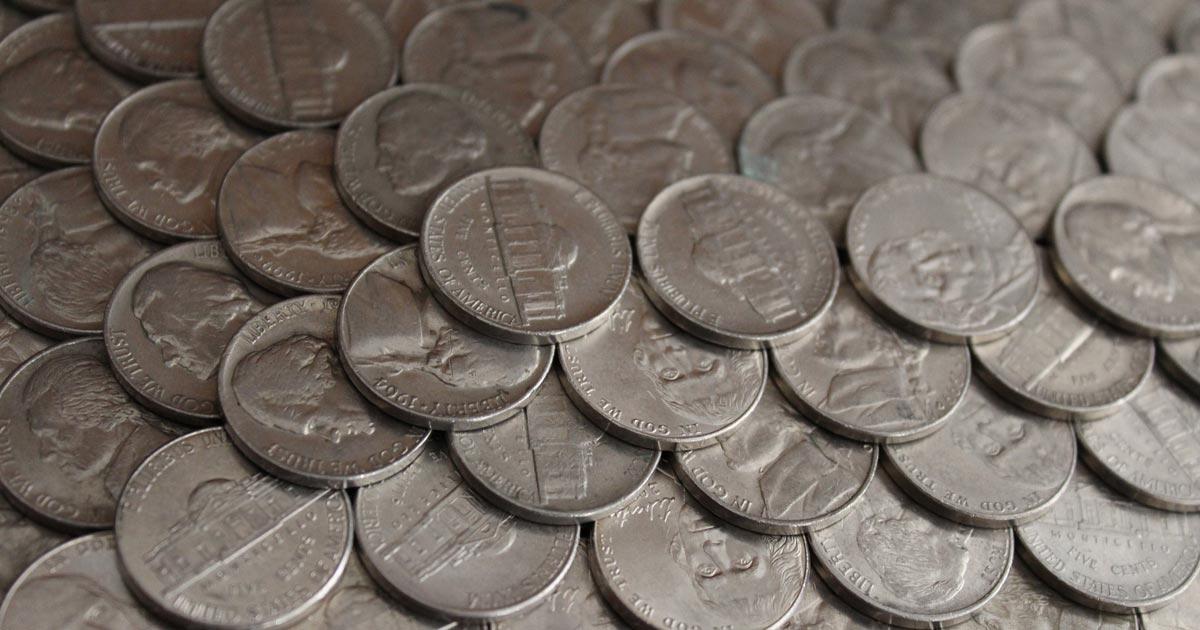 Nickel: How Government Alchemists Turned a Base Money "Hard" and Now Are Expected to Kill It.