Dialectic! What a powerful concept that explains everything and nothing at the same time in the Soviet reality. Any changes in the economic, social, foreign, or military policies of the Continue Reading

Dialectic! What a powerful concept that explains everything and nothing at the same time in the Soviet reality. Any changes in the economic, social, foreign, or military policies of the Soviet Union were considered in their natural movement and rationalized by the materialist dialectic. For example, the introduction of the New Economic Policy (NEP) after war communism was dialectic; the conclusion of the nonaggression pact with Nazi Germany after many years of mutual dislike and criticism was dialectic; even the chronic lag of the Soviet economy in providing essential goods also found dialectical justification.

Eventually, however, the word “dialectic” became a subject of jokes for those of us living under Marxist regimes.  We could see the enormous difference between the theory and the reality, and we ridiculed Marx’s dialectic, as it was perceived to explain everything and nothing simultaneously.

But what is “dialectic,” anyway? Antony Sammeroff had an excellent article on the subject of dialectical materialism and Mises’s critique of it. I want to touch on the topic from a slightly different angle.

Dialectic has a long history and different interpretations. Still, we will rely on Hegel’s version, as he authored three laws of dialectic: the unity and conflict of opposites, the mutual transformation of quantity into quality, and the negation of the negation. He suggested a path of arriving at the truth that has a triadic structure: a particular phenomenon (thesis) is manifested within its contradictory aspect (antithesis), which requires a resolution (synthesis) that negates their logical opposition. Concerning one of the main questions of philosophy—what is primary, matter or idea?—Hegel was a representative of idealism, and his philosophy was better described as dialectical idealism.

On the contrary, Marx was an adherent of materialism, and his disagreement with Hegel’s idealism had to be resolved dialectically. In other words, Hegel’s idealism could be considered the thesis, and Marx’s materialism, which he borrowed from Feuerbach, was the antithesis. As a result of the third stage of the triad—synthesis—the birth of a new thesis was expected, since it is assumed that synthesis will resolve the contradiction and lead to the creation of a new paradigm.

However, Marx was unable to apply the third component of dialectic, since the result turned out to be just more materialism.

Ludwig von Mises noticed this, and stated that “No compromise is possible between this Hegelian idealism and any kind of materialism.” The history of philosophical thoughts shows that attempts to reconcile idealism and materialism have already been undertaken, for example, by some schools of dualism and will continue in the future. But the crux of the issue is that Marx did not synthesize at all. He stopped at the stage of antithesis, borrowed the Hegelian dialectic, and called it a new philosophical concept. Paradoxically, it turns out that dialectical materialism is a product of the misuse of the dialectical method itself.

So why did Marx bring Hagel into it if it presented these difficulties? Mises suggested that Marx decided to elaborate on the Hegelian dialectic because of Hegelianism’s prestige in Germany and because he was afraid to deviate from it radically. Without questioning Mises’s implication, it should be added that the concept of resolving the conflict between opposites and finding the truth in this way also fit well with the ideological convoy of Marx and Engels. Do not forget that Marx was first of all a communist revolutionary and then a philosopher. As a revolutionary, he was looking for a scientific basis for the idea of social conflict as the destructive force of capitalism. He mechanically transferred the dialectical method of cognition of truth and turned it into a theory of conflict that governed the historical process.

One of the key problems with Marx’s imprecise use of the dialectic can be found in his arbitrary use of economic classes.

In general, many parties can participate in a conflict, but Marx preferred to limit himself to the realm of dichotomy, according to the dialectical law of the unity and conflict of opposites. In a capitalist society, he saw two opposing sides—the bourgeoisie and the proletariat. Mises repeatedly stated that the classification of the members of a capitalistic society according to their position in the social division of labor was unwarranted and made sense only in the framework of Marxism itself but not outside of his teachings.

But even if we accept the Marxist classification, one may ask why the doctrine did not address peasants, who constituted a significant section of the populations of Germany and England during the time of Marx, and of course, the so-called petty bourgeoisie.

Marx abstracted himself from the uncomfortable strata of the population that did not fit very well into his theory of scientific socialism. Instead, he hypothesized that the poor would get poorer and the rich richer, which, at the limit, would lead to all the wealth being concentrated in the hands of a few. The majority would be the poor proletariat. That is, all the peasants would lose their land and become farm laborers, and the petty bourgeoisie would also cease to exist. Mathematicians have a method in which a function’s behavior is investigated in the limit, but studying society is not math, and such operations are unscientific.

The Problem of the Self-Employed Small Business Owner

Ultimately, Marxism did not describe sociological relations in their full diversity. Moreover, Marx’s notion of class struggle breaks down when dealing with self-employed members of the capitalist society. The self-employed stratum of society is the backbone of capitalism—not the big bourgeoisie. Self-employed people are endowed with all the traits of individualism—autonomy, mature self-responsibility, and uniqueness, making them the original market participants. The big bourgeoisie is not uniquely capitalistic or “more capitalist” than this petty bourgeoisie and its self-employed members. Marx did not see or understand this essence of the economic structure of capitalism.

A self-employed individual or small family-owned business exhibits a profound dualism that leads to the logical collapse of Marx’s theoretical provisions. The duality is present in the fact that the self-employed individual is both a toiler and an entrepreneur. As an entrepreneur, s/he is exploited with even more severity than a prominent capitalist. Their other hypostasis—a toiler—cannot be unionized, cannot go on strike, usually works much more than eight hours per day, and does not have statutory breaks or vacations. This has to be the most exploited and disenfranchised toiler of a capitalist society. However, Marx turned a blind eye to these characteristics of the self-employed members of society and instead predicted that they would disappear from the face of the earth.

Thus we see how Marx simply defines away anything that complicated his use of the dialectic. But historical reality has only shown the extent of his failure.

Since Marx’s dialectic was based on the idea of conflict between two classes, Marxism did not predict or envision that self-employment would flourish during capitalist development. Instead of disappearing, petty bourgeoisies became the basis of the growing middle class, which did not have any place in the Marxian theory. The notion of exploitation of oneself is an absurd and a logical dead end, as well as evidence of the erroneousness of Marxian class division and the idea of class struggle.

Far from being “scientific,” Marx’s dialectic depends heavily on the ideas and subjective choices of the philosopher employing the method.  So, not surprisingly, Marx employed dialectic analysis which “proved” that the proletariat will be a winner in the class struggle in the long run.

Dialectic analysis itself does not determine the number of iterations of the triad “thesis-antithesis-synthesis” needed to reach the truth firmly and is thus equal to infinity by default. At the same time, Marxism implicitly assumes that the last iteration will occur during the transition to communism. Then dialectic will be inapplicable because there will no longer be class contradictions in a utopian paradise. Paradoxically, materialist dialectic will negate itself.

Marx’s analysis is filled with a variety of other errors. This includes concepts that have been refuted by economists, historians, and philosophers, such as the labor theory of value, labor as a commodity, the theory of value and surplus value, and dialectical materialism itself. So, who in their right mind can regard Marxism as a science or philosophy? It served as a concept behind which falsehood and wishful thinking were concealed. 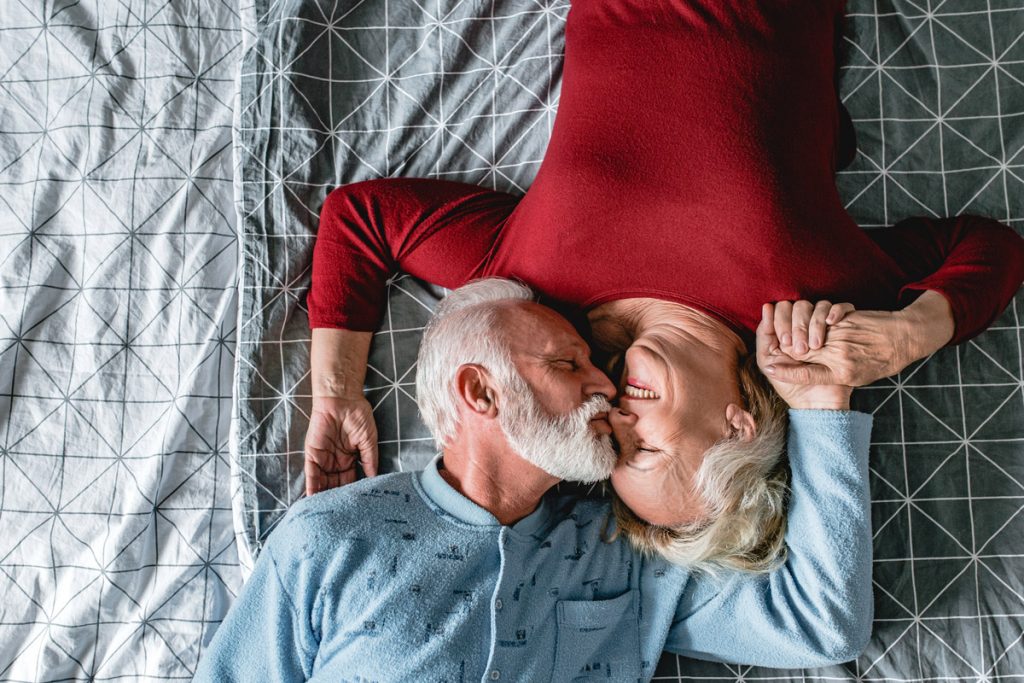 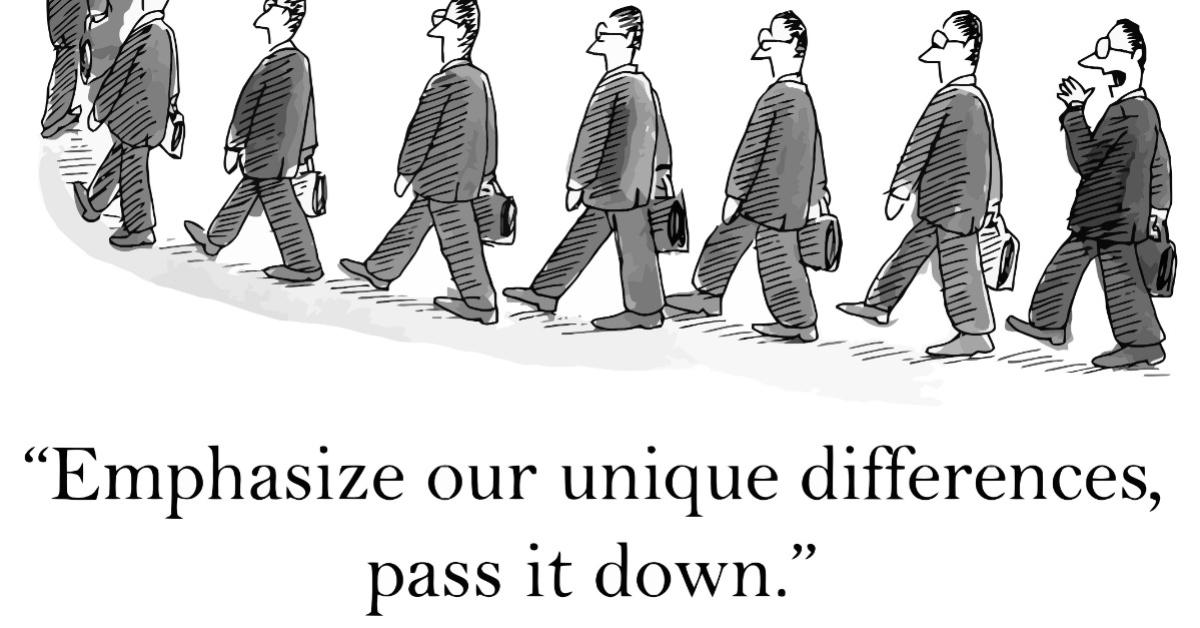 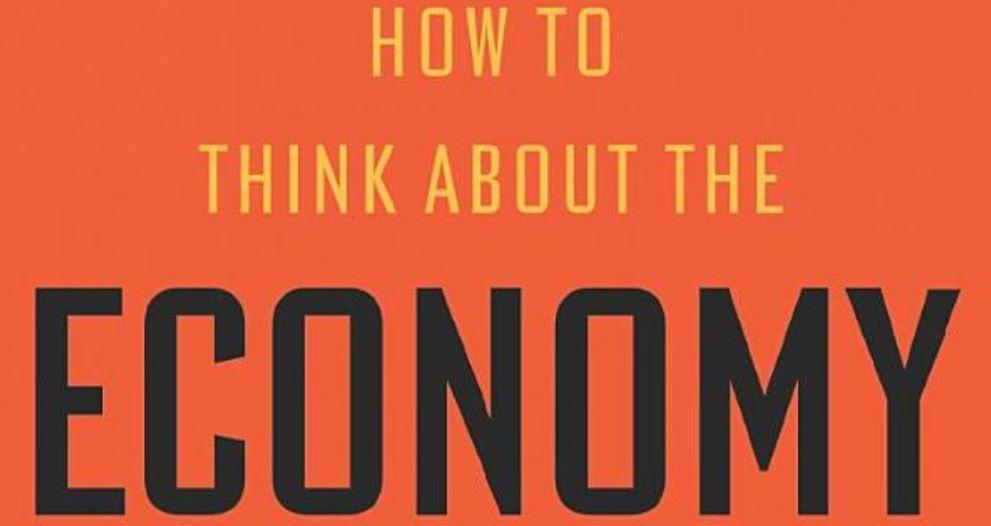 How to Do Economics