The term environmental social governance (ESG) investing is relatively new. As described in Forbes, [An] approach that is slowly on the rise is ESG activism, where an activist fund will take Continue Reading

[An] approach that is slowly on the rise is ESG activism, where an activist fund will take a position in the security of a company with the aim of campaigning to make its business better in terms of governance, less environmentally unfriendly and more socially responsible.

But the concept of morally selective investing is not totally new, as it gained a good deal of traction in the 1950s, particularly among labor unions. Trade unions recognized that their shared capital could be focused on investments that would ideally provide returns beneficial (or so they perceived) in areas such as affordable housing or education.

Unions and the concept of ESG remain connected today. An ESG-centric investment selection, if made compulsory, could become, to provide a loose comparison, the fund lineup equivalent of a labor union.

Currently, companies have the ability—and in fact the obligation—to fire poorly performing fund managers within their retirement plans. In fact, federal legislation requires fund managers to manage funds with an eye toward maximizing return. When it comes to managing pensions, fund managers are not permitted to pursue political goals, but must maximize returns for employees’ pensions in terms of dollars.

If ESG-centric investing becomes mandatory, then fund managers will mirror labor unions in the way that labor unions reduce worker productivity and company efficiency in the pursuit of political goals—that is, if a fund manager working in a mandated-ESG environment will sacrifice a fund’s monetary earnings in order to pursue goals set by politicians.

At the moment, however, federal legislation stands in the way.

ERISA as an Obstacle to ESG

On September 2, 1974, following a series of hearings held by Congress to discuss pension reform in response to so many companies so poorly managing their employees’ pension plans, Gerald Ford signed the Employee Retirement Income Security Act (ERISA) into law. ERISA’s intended goal was increasing employer responsibility and transparency with respect to their fiduciary approach to their employees’ pension plans.

This was at the time opposed by labor unions, as the legislation limited their flexibility when it came to their available investment offerings. Specifically, union workers were no longer able to prioritize their own social ends over whatever investment would yield the highest monetary return.

ERISA has played a pivotal role in keeping the zeitgeist for socially responsible investing in check. If an employer wants to boast their passion for the environment, or their disgust with the tobacco industry (and in the age of ad nauseam “virtue signaling” many are eager to do so and shout it from the rooftops, returns be darned), the burden of proof is on them to show that the “virtuous” aspect of their fund selection is coincident with their legal obligation—optimal return on investment. In other words, when choosing which of two competing funds will be selected for the lineup, the ESG fund must be at least exactly substitutable with (and ideally more beneficial than) its potential non-ESG alternative.

On June 23 of this year, the US Department of Labor (DOL) proposed a rule seeking to further cement the responsibility of an employer to subordinate a fund’s “virtue” to its pecuniary benefit. The final ruling, to take effect January 12, 2021, will “require plan fiduciaries to select investments and investment courses of action based solely on financial considerations relevant to the risk-adjusted economic value of a particular investment or investment course of action.”

Now, advocates for laissez-faire might object to this and argue that it would be best to allow each firm to decide for itself how its pensions and other funds ought to be managed. If employees are willing to work at a firm where it is known that the pension managers will accept suboptimal returns in pursuit of virtue signaling, then employees should be free to do so.

But the danger we now face is that fund management is going in the opposite direction, and it is conceivable that fund managers could face mandates in terms of investing employees pensions in ways that promote environmentalism.

Unsurprisingly, it is predicted that the fervor for ESG investing will increase with the Biden administration. Democrats’ prioritization of environmentally focused investing, even if immediate action “involves significant costs,” was even further bolstered by President Trump’s decision to remove the United States from the Paris Agreement, which decision the majority of Democrats viewed as being antienvironmental. Additionally, confidence in ESG-centric portfolios has increased due to the expectation that said portfolios would go down as a result of the US withdrawal from the Paris Agreement (which has not been the case so far).

But it may be that global policymakers are now setting the stage for mandatory ESG-type investing. According to the United Nations Framework Convention on Climate Change (UNFCCC):

The Paris Agreement reaffirms that developed countries should take the lead in providing financial assistance to countries that are less endowed and more vulnerable, while for the first time also encouraging voluntary contributions by other Parties. Climate finance is needed for mitigation, because large-scale investments are required to significantly reduce emissions. Climate finance is equally important for adaptation, as significant financial resources are needed to adapt to the adverse effects and reduce the impacts of a changing climate.

Considering that, especially in the past year, perceived threats to public health or the environment have become exponentially more and more like “fast passes” as far as advancing the globalist agenda, ERISA looks like it is increasingly unlikely to prevent coerced “altruism” in fund management. With “social justice” increasingly diminishing business owners’ ability to structure their companies as they themselves see fit, it would not be shocking to see a paradigm shift with respect to investment regulation, with “greater good” fund managers obtaining a “right” not to be fired despite suboptimal pecuniary returns. 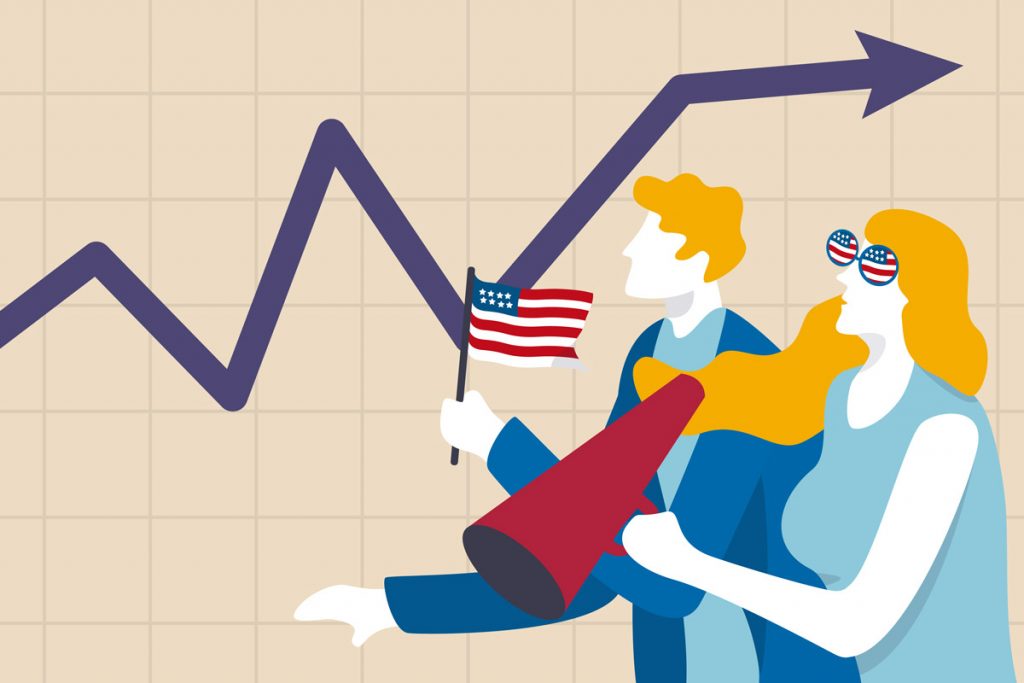 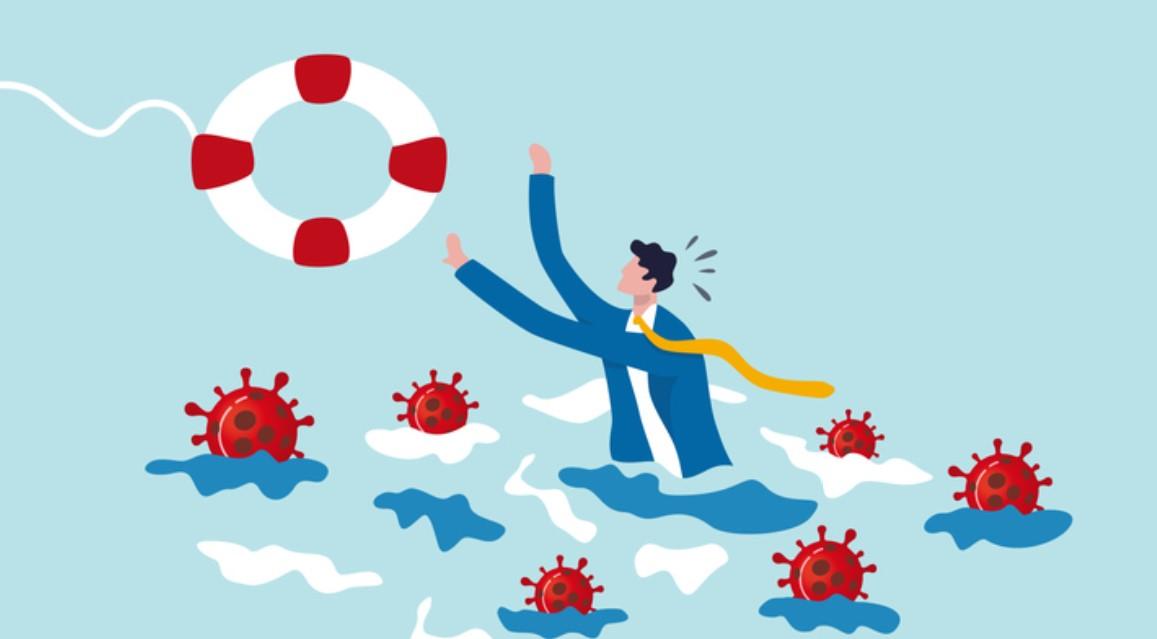 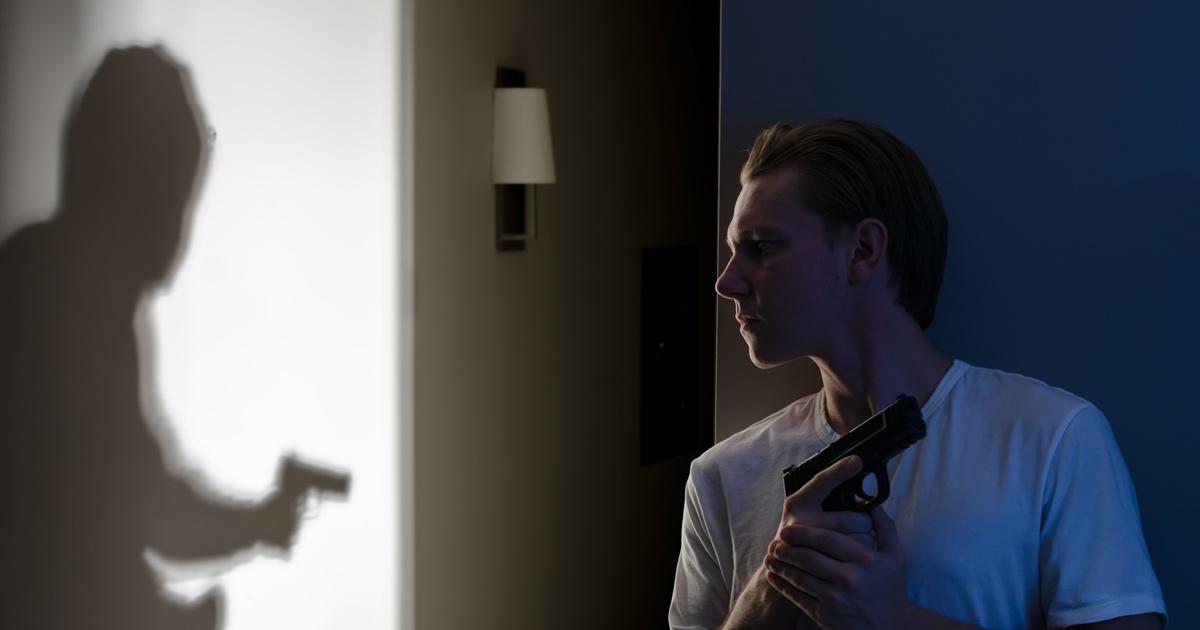 Understanding the "Private" in "Private Security" 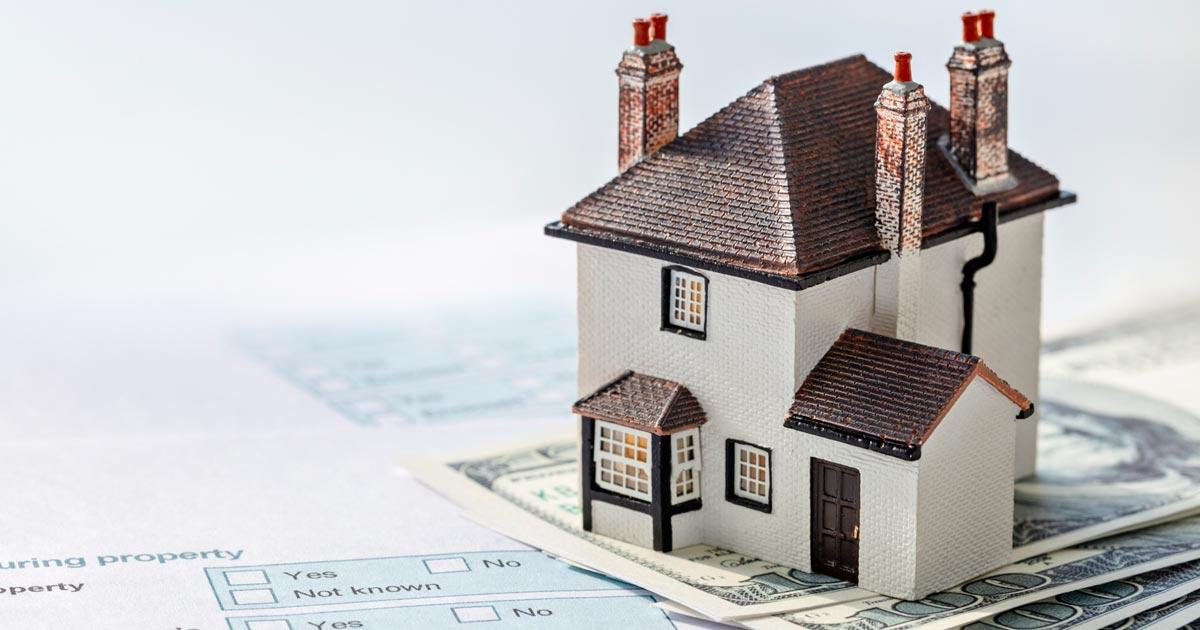 Hazlitt, Hayek and How the Fed Made Itself into the World’s Biggest Savings & Loan