New evidence has emerged in the case of 73-year old Karen Garner, an 80-pound woman with dementia and sensory aphasia. Newly-released video shows Garner was beaten to the point of having her Continue Reading

New evidence has emerged in the case of 73-year old Karen Garner, an 80-pound woman with dementia and sensory aphasia. Newly-released video shows Garner was beaten to the point of having her arm broken and her shoulder dislocated while being arrested for an alleged attempted theft of $13.88. In June 2020, Garner, had apparently attempted to leave a Wal-Mart in Loveland, Colorado with a bag full of small items, but was confronted by store staff. She left empty-handed, and may have simply forgotten to pay.

Minutes later, Garner was walking home when approached by police who demanded she stop and submit to arrest for the “theft.” Within minutes, two police officers threw the old woman—who was apparently confused—to the ground as she kept repeating “I am going home” over and over.

Afterward, police refused to provide any medical attention to the woman, and while she groaned in agony, they threw her in a jail cell for two hours, before then transporting her to the county lock-up for an additional three hours.

The District Attorney refused to press charges, since even a DA could see any group of somewhat rational people—i.e., non-police officers sitting on a jury—was likely to conclude that this woman was of no real threat to anyone.

Just Do what You’re Told!

It’s not hard to imagine the predictable reaction to this video from those who reflexively defend police abuse. She “should have complied,” they’ll say. Some might insist that if she had her arm broken and her tiny body thrown to the ground, she was “asking for it” because, well, she may have tried to steal the equivalent of thirteen dollars.

Indeed, defenders of police abuse and incompetence often attempt to console themselves with the idea that they would always comply with police orders, and therefore would never have to worry about being shot dead, beaten down, or otherwise abused by police.

This might seem plausible for someone who has no family members with severe autism, mental illness, dementia, hearing impairment, lack of fluency in English, or any other condition that might be inconvenient to police officers.

But for many people, the reality of “compliance” isn’t nearly as neat, clean, and black-and-white as defenders of police want to believe.

Moreover, many innocent and unarmed victims of police shootings aren’t even given a chance to “comply.” They’re just shot dead without warning.

Admittedly, these facts will do little to persuade the “Back the Blue” crowd from changing their slavish devotion to the well-paid, nearly-impossible-to-fire, legally immune, and unionized government employees in police departments.

But let’s review some of the evidence anyway.

That was certainly the case for Frank Lobato, a bedridden 63-year old man who was shot to death by police. Police had invaded his house looking for another man who was not in the house. Lobato was suspected of no crime, and was sitting in bed watching television. Police entered his room through a window, immediately decided his soda can was a gun, and opened fire.

Then there was the case of Margie Carranza and Emma Hernandez. Hernandez, 71, and her daughter Carranza were sitting in their pickup truck in Los Angeles in 2013 during a morning routine of delivering newspapers. Suddenly the police fired more than 100 rounds of ammunition into the pickup truck. The police believed the truck belonged to someone else. Fortunately, the women survived. They received a paltry $40,000 settlement from the LAPD, which insists it did nothing wrong.

More recent is the case of Atatania Jefferson, a woman shot dead in her living room by a police officer in Fort Worth, Texas in 2019. Jefferson was up late playing video games with her nephew. Police received a call from a neighbor asking the police to make a “wellness call” to the house because the neighbor was worried that Jefferson’s open front door signaled foul play. When police arrived, one of the officers went around to the back of her house, and peered into Jefferson’s windows. Upon seeing Jefferson inside, the police officer immediately shot her dead.

In 2016, Philando Castile was shot dead by police in suburban Minneapolis. Castile was in legal possession of a concealed weapon, and informed the officer of this fact. This is what owners of concealed weapons are advised to do when dealing with police. Castile complied with all police orders, yet was dead within minutes after police opened fire for no clear reason.

On January 18, 2016, Daniel Shaver was shot to death by police while crawling along the floor as ordered by police. Shaver was sobbing and begging for his life. Police Officer Philip Brailsford gunned him down anyway. Shaver had committed no crime. Brailsford was rewarded with a $2,500-per-month pension by the police department.

The Disabled Are at Especially High Risk

Not everyone—i.e., the disabled—possesses full control of his faculties and is able to respond on a way that is sufficiently speedy to the liking of police.

In September 2020, for example, autistic 13-year-old Lindon Cameron was shot multiple times by police while Cameron walked down a street in Salt Lake City, unarmed.

In 2013 in Frederick Maryland, Ethan Saylor, a 26-year-old man with Down syndrome—and an IQ that was likely in the 50-60 range—was killed by police after Saylor refused to leave a movie theater. Police threw Saylor to the ground and sat on him until he suffocated.

In January 2020, 16-year-old Eric Parsa was killed in a similar way by police in a Louisiana parking lot. Police shackled Parsa, who had severe autism, put him in a choke hold, and then sat on him for 9 minutes until he died.

Police Will Attack You for Not Speaking English

Being hearing impaired or incapable of speaking English has provoked police attacks as well.

In January 2014, Oklahoma City police pulled over Pearl Pearson, Jr., a man suspected of a hit-and-run. Pearson, attempted to signal to police that he was deaf, but before he could do so, was pulled from his car and severely beaten. Pearson was never charged with any crime.

Then there is the case of Sureshbhai Patel, a 58-year-old resident of India who was visiting his son in Madison, Alabama in 2015. Patel was taking a walk through his son’s neighborhood when confronted by police. As Patel did not speak English, a Madison police officer quickly lost patience with him, and slammed him to the ground, paralyzing him, within minutes.

The lesson from all of this, of course, is that “compliance” or “doing what you’re told” won’t necessarily save those who have the misfortune of encountering police officers with itchy trigger fingers, or who simply can’t be bothered with making the extra effort to properly work with disabled people or those who have trouble communicating.

As cases like these pile up, it become all the more clear that police will, in fact, attack people who aren’t even given a chance to comply, or who are incapable of immediately doing so. Now is the time to abandon the notion that we should just blithely dismiss and ignore police abuse of private citizens because we can safely assume the citizens must have done something to “deserve it.”

Now, no one is claiming that policing needs to have a perfect track record. No private-sector firm is likely to achieve such a record. However, those who insist on claiming “do what you’re told and you’ll be fine” seem incapable of moving past sloganeering designed to dismiss any and all calls for reform. More honest slogans reflective of this attitude might include “hey, nobody’s perfect, so get over it” or perhaps “you can’t make an omelet without breaking some eggs.”

So what is to be done?

The first thing to note is that this sort of behavior is exactly what we should expect from a government monopoly with agents who have no skin in the game and have no market incentives to provide quality service at a reasonable price. When it’s politically convenient, police departments claim to serve and protect, but when it comes time to provide actual quality service, they’ll change their tune and insist that they are under no legal obligation to protect anyone. This is how police personnel get away with cowering behind their cars during school shootings. It’s why police spend an outsized amount of their time on harmless soft targets like suburban kids growing pot—but who are actually growing tomatoes. It’s why the police have time to go harass children with overdue library books. Departments are set up to reward officers who focus on petty crimes while more serious crimes are ignored. In many cities, only a tiny percentage of police resources goes toward murder investigations. Indeed, police are remarkably inefficient at finding and arresting violent criminals.

In the case of Karen Garner, there was absolutely no need to make an arrest. In a more reasonable world, at most Garner would have received a citation for her alleged attempt at petty theft. She could have been hauled up before a judge by Wal-Mart, although it’s unclear what Wal-Mart would sue her for since she didn’t actually steal anything.

Let’s stop pretending that everything is fine and everyone will be safe if you “just do what you’re told.” That fantasy may help some people sleep at night, but it’s just a fantasy. 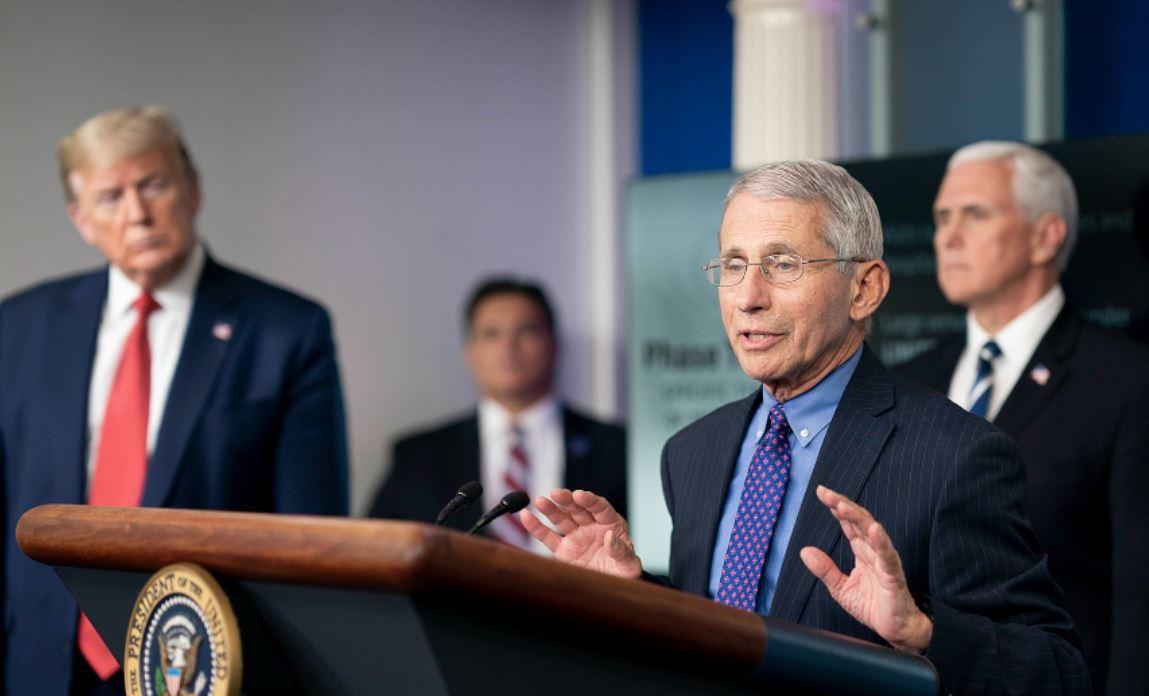 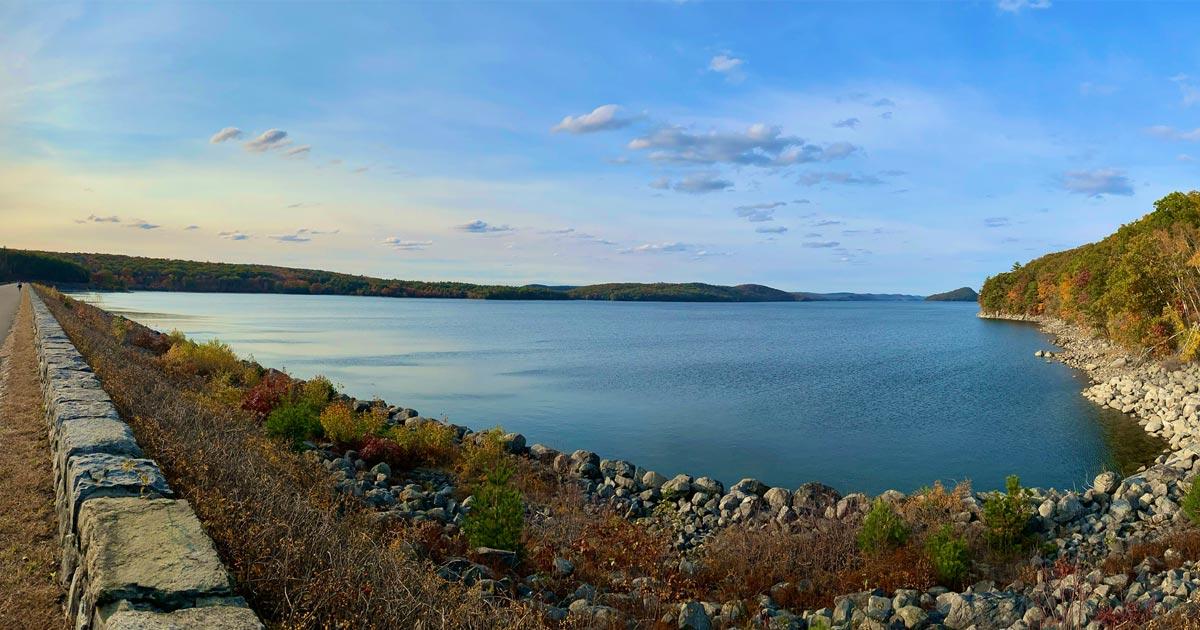 Reparations for Government-Imposed Property Theft Are Justified and Necessary 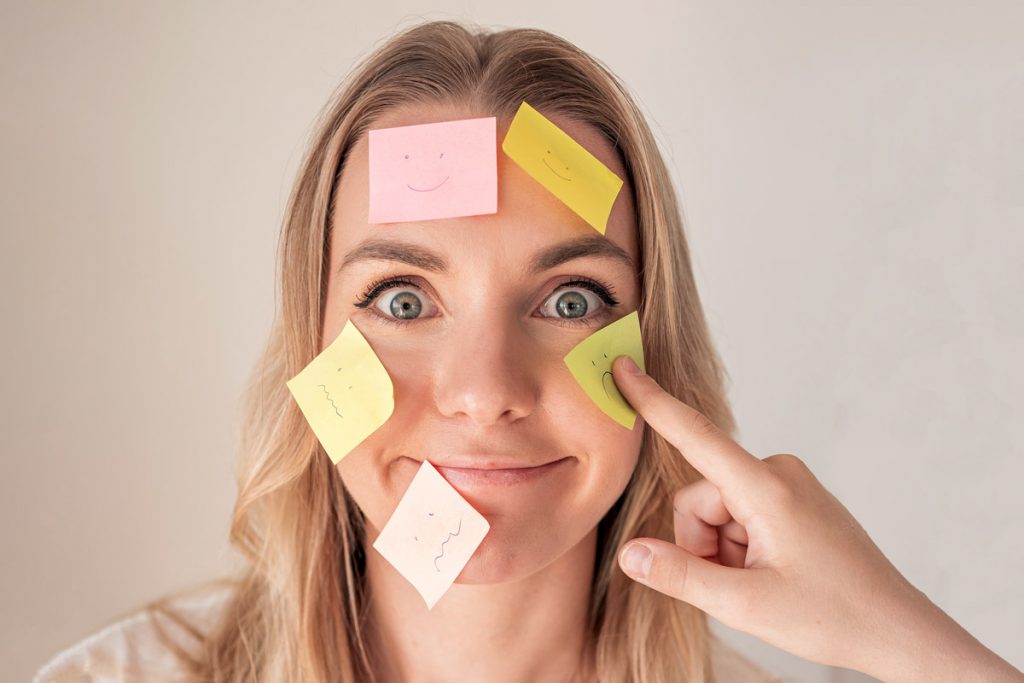 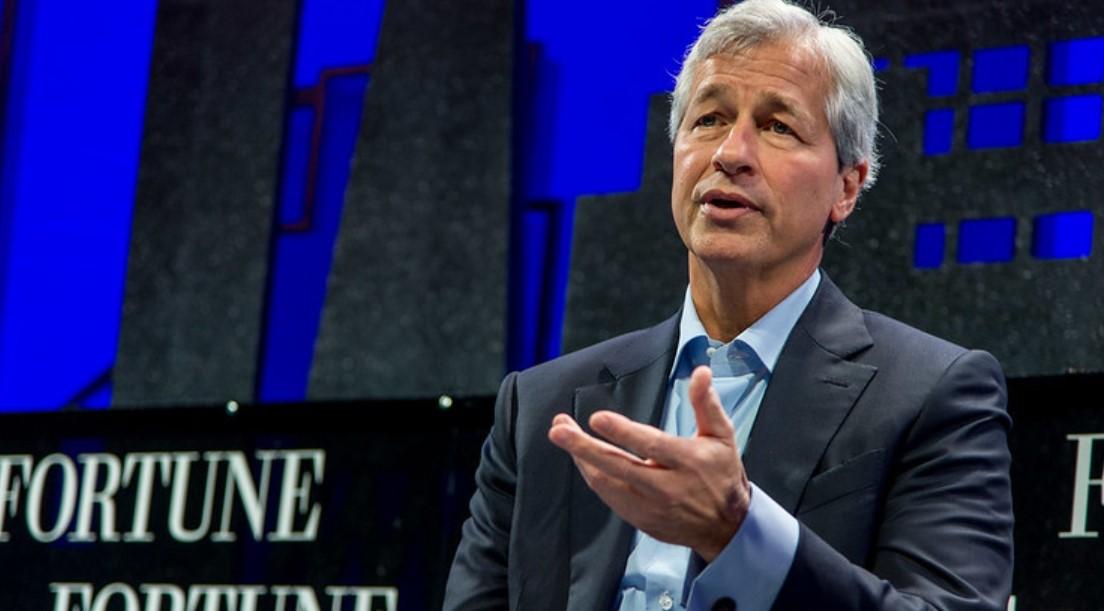