In the ultimate example of “the personal is political,” families form, break up, or expand due to US presidential elections according to a recent article in the American Economic Review. Continue Reading

In the ultimate example of “the personal is political,” families form, break up, or expand due to US presidential elections according to a recent article in the American Economic Review. Apparently, the alternative responses of doom or elation that occasions electoral politics is so extreme that the losers couldn’t bear to bring a child into such a world, while the winners . . . well, you know.

In setting the stage for this phenomenon, the authors noted that

when Trump was elected, Democrats’ satisfaction with “the way things are going in the United States” fell from 43 to 13 percent, while Republicans’ surged from 12 to 46 percent . . . these swings by partisan orientation are large, immediate, and persistent and especially so after the unexpected victory of President Trump in the 2016 election. Similarly, after the 2020 Presidential election, Democratic and Republican optimism rapidly exchanged positions.

But are these electoral mood swings enough to alter peoples’ decisions about bringing new life into the world? In short, yes.

In a thymological exercise, the authors explain that electoral outcomes alter peoples’ views about potential policy changes and their effects on everyday life, economic optimism, and changing beliefs about the political and social climate. Put simply, beliefs about future conditions are a part of the “valuations and volitions” behind human action, including marriage, sex, and childbearing. As Ludwig von Mises put it,

The sex impulse and the urge to preserve one’s own vital forces are inherent in the animal nature of man. If man were only an animal and not also a valuing person, he would always yield to the impulse that at the instant is most powerful. The eminence of man consists in the fact that he has ideas and, guided by them, chooses between incompatible ends. He chooses between life and death, between eating and hunger, between coition and sexual abstinence.

Mises says nothing about the accuracy of peoples’ ideas on how to achieve future outcomes, rather that such assessments guide their choices. One’s ideas about the impending doom of a particular candidate’s election and family planning choices that emerge from such thoughts are rational in that they follow a logic, no matter how mistaken one’s predictions might be. Certainly, such beliefs will obviously reduce one’s desire for having more children.

The authors conclude that there is

a new consequence of elections and a new determinant of fertility. We are the first to causally link political partisanship to fertility choices . . . our findings could be due to affordability concerns but also the quality of a potential child’s life.

They further state that the impact of this partisanship in procreation led to eighteen thousand more Republican babies and forty-eight thousand fewer Democrat babies than would have otherwise been the case.

As it turns out, the fertility shift after the Trump election isn’t the only aspect of family life that has been affected by political polarization. Just six years ago, 30 percent of US marriages were “politically mixed.” In less than a decade that number has dropped to 21 percent. But when it comes to the percentage of marriages between Democrats and Republicans specifically, these are rare. According to the Institute for Family Studies, in 2017, 4.5 percent of married couples were spilt between team red and team blue, but just three years later only 3.6 percent of marriages had the same makeup.

Such dramatic changes in marital matching in such a short time have two basic explanations. First, many politically mixed marriages have ended in divorce, and second, fewer politically mixed marriages are forming since the Trump election. Evidently, presidential politics has some explanatory power when it comes to marriage avoidance and divorce. But when it comes to fertility choices among same-party marriages, those who have the belief that their candidate’s loss is proof of an eminent apocalypse have given over to a kind of rationalization that views the future as a place that isn’t fit for newborns.

Such beliefs and corresponding actions are further evidence of the poisonous nature of political polarization. If couples are so animated by the political partisanship to destroy or avoid marriage, or to refuse to bring new life into the world, then perhaps love doesn’t conquer all—but politics does.

One may ask, what if one of these sides is correct in their estimation of the world that their political opponents would create? As I’ve written previously, the progressive left is a political force that calls for state control of child-rearing. However, the solution isn’t to have fewer children or to avoid marriage due to fear over future economic conditions. Rather, the solution is to defeat the agenda and ideology that is genuinely antifamily, not deprive oneself of familial bonds. 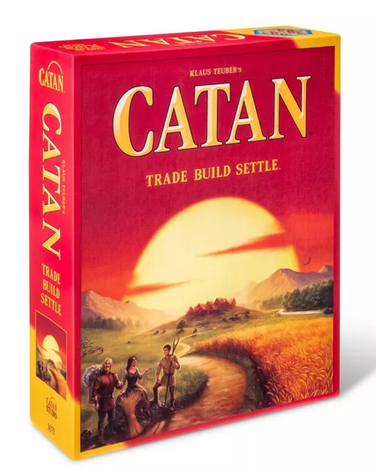 HUGE Savings on Board Games at Target! 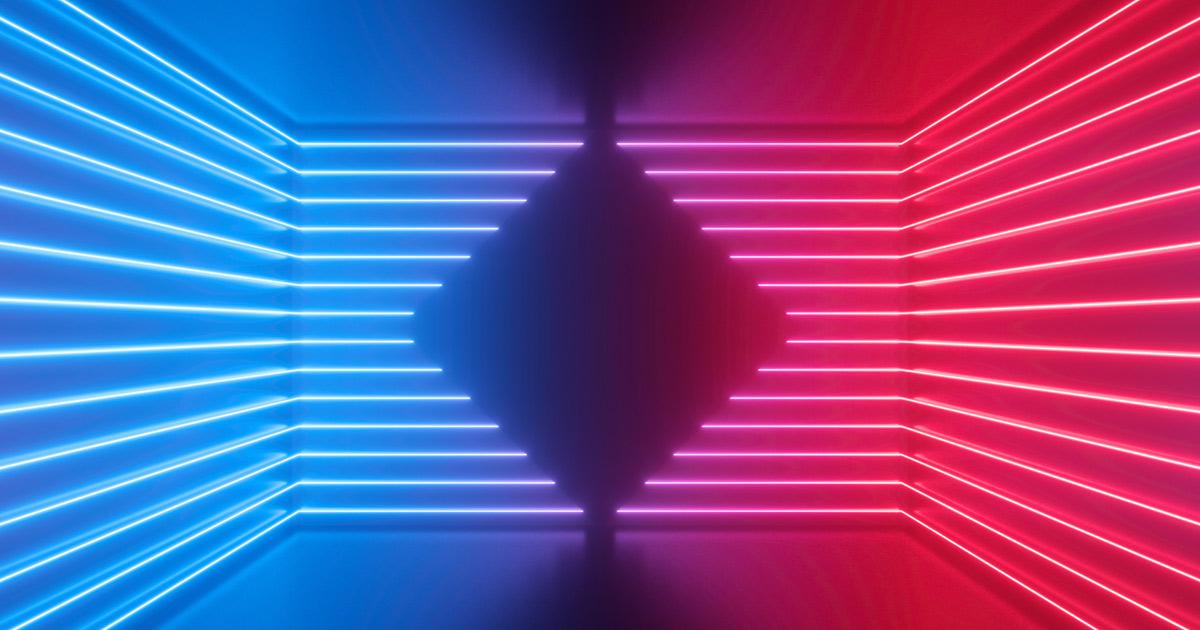 What Is the Great Reset? Part I: Reduced Expectations and Bio-techno-feudalism 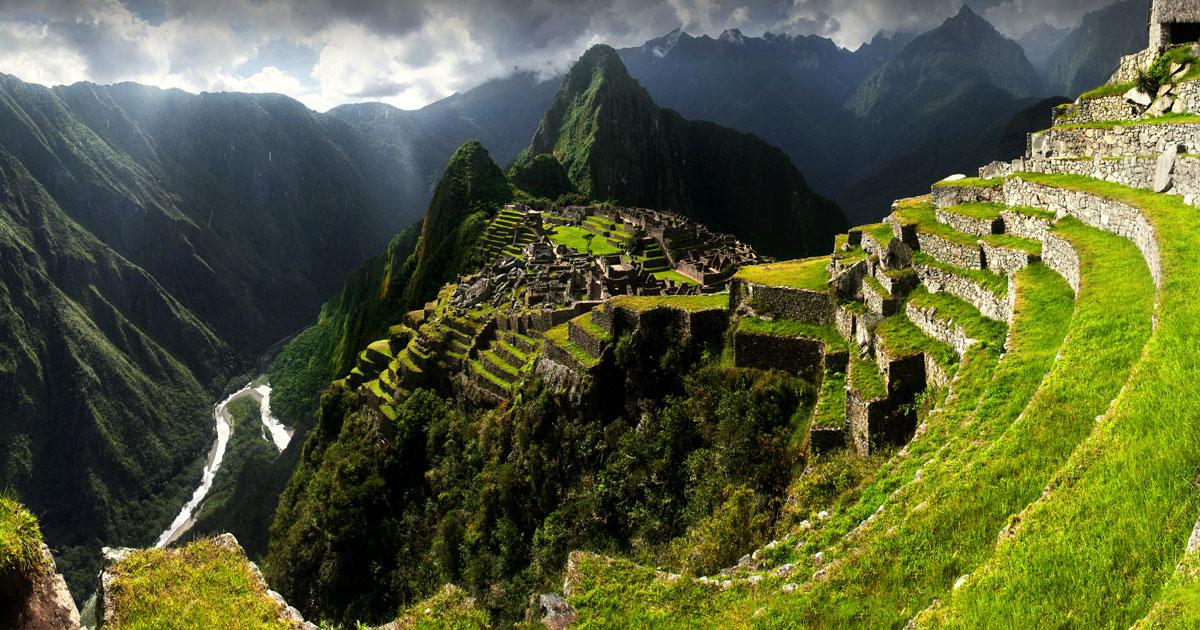 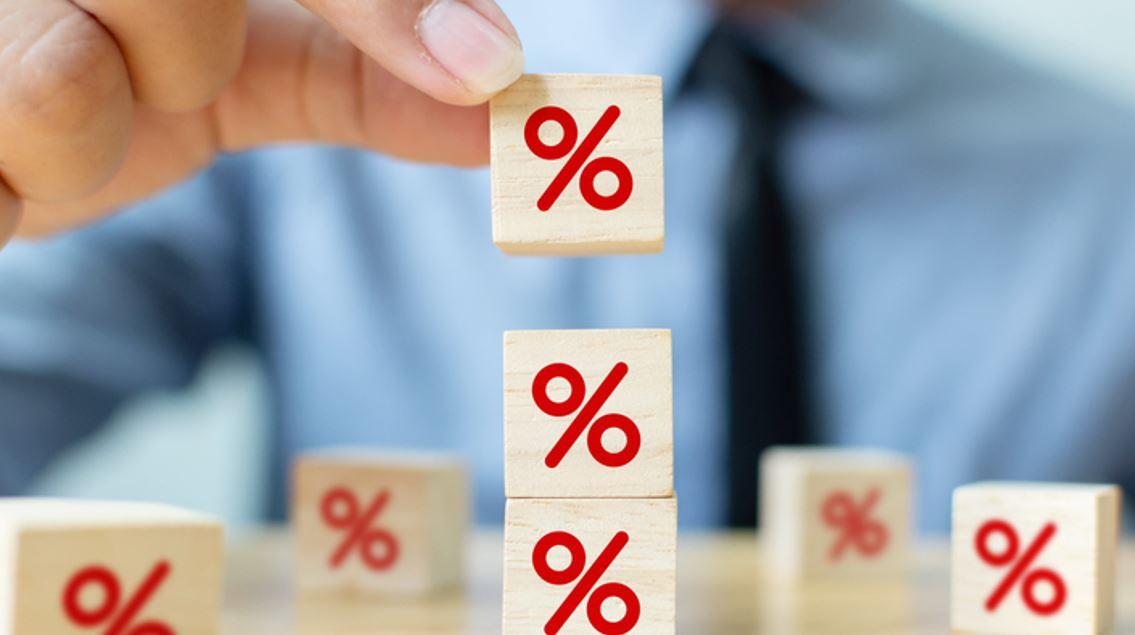