In early July, Ron Paul penned a column titled “It’s Saigon In Afghanistan,” invoking the imagery of the fall of Saigon in 1975, when US military helicopters scrambled to evacuate Continue Reading

In early July, Ron Paul penned a column titled “It’s Saigon In Afghanistan,” invoking the imagery of the fall of Saigon in 1975, when US military helicopters scrambled to evacuate personnel from the roof of the US embassy. But Paul suggested that maybe the situation in Afghanistan was “perhaps not as dramatic” as the situation in Saigon forty-six years ago.

But that was six weeks ago.

Now, it looks like the end of the US’s war in Afghanistan may be in many ways every bit as chaotic as the US regime’s final defeat in Vietnam.

When Paul was writing his article in early July, we were already getting hints of the direction things were going. US forces abandoned Bagram Airfield in the middle of the night, and the US didn’t even tell its allies what was going on. Afghan officials discovered the US was gone hours later. Shortly thereafter, looters ransacked the base.

But that, it seems, was just the beginning. Over a period of a mere ten days, provincial capitals in Afghanistan have fallen one after the other. On Sunday, the Taliban entered the strategically key capital Kabul. The Taliban’s reconquest of the country was so fast that even the US regime’s spokesman admitted “the militants’ progress came much more quickly than the U.S. had anticipated.”

Indeed, for the US’s local allies, the situation is far worse now than what it was in 2001. Those who were unwise enough to ally themselves with the Americans over the past twenty years now face reprisals from the Taliban. Death will likely be the result for many.

Not surprisingly, then, Afghanis in recent days have flocked to Kabul International Airport, desperate to find some way out of the country as the Taliban closes in.

People clung to the sides of military planes, even as one taxied down the runway, in a bid to flee as the Taliban takes control.https://t.co/BMfaEkDykr pic.twitter.com/WkX0JQx3io

It’s doesn’t take an immense amount of imagination to recall the images of those who were desperate to escape from the US embassy in Saigon.

Blame the Generals and the Pentagon

So now we reach the stage of figuring out who is to blame for this total strategic failure in Afghanistan.

Some politicians will try and use the US regime’s failure in Afghanistan to score points against the Biden administration. We already see it with some Republicans who still haven’t figured out that the American public long ago stopped caring about the war.

It’s easy to see the partisan reasons for this, but if we want to honestly focus on who’s to blame for the utter waste of time and resources that was the war in Afghanistan, we have to look far beyond just a handful of civilian politicians.

Yes, much of the blame should go to the civilian bureaucrats, because they share an immense amount of the blame in bringing about this strategic blunder. George W. Bush, Donald Rumsfeld, Condoleezza Rice, Paul Wolfowitz, Hillary Clinton, Barack Obama, and Madeleine Albright are just a few of the politicos who encouraged the continuation of this lost war.

But the fact is the civilian war architects were encouraged and enabled every step of the way by Pentagon bureaucrats (i.e., the generals), who were only more than happy to have an excuse to pad their budgets and increase their relevance on Capitol Hill. As Ron Paul put it this week:

The generals and other high-ranking military officers lied to their commander-in-chief and to the American people for years about progress in Afghanistan. The same is true for the US intelligence agencies. Unless there is a major purge of those who lied and misled, we can count on these disasters to continue until the last US dollar goes up in smoke.

And of course, the Pentagon allied itself with the “private” sector industries that suppled the materiel. Paul continues:

The military industrial complex spent 20 years on the gravy train with the Afghanistan war. They built missiles, they built tanks, they built aircraft and helicopters. They hired armies of lobbyists and think tank writers to continue the lie that was making them rich. They wrapped their graft up in the American flag, but they are the opposite of patriots.

Or, as Timothy Kudo describes it,

Across two decades, our military leaders presented rosy pictures of the Afghanistan War and its prospects to the president, Congress, and the American people, despite clear internal debate about the validity of those assessments and real-time contradictory information from those fighting and losing the daily battle against the Taliban. Or, to put it in the words of John Sopko, the inspector general who issued a series of reports known as the Afghanistan Papers: “The American people have constantly been lied to.”

Nor did the military officers council caution or peace. Douglas MacGregor at the American Conservative correctly recalls:

All that can be said with certainty is that between 2001 and 2021, none of the senior officers expressed opposition to the policies of intervention and occupation strongly enough to warrant their removal. None felt compelled to leave the service and take their opposing views to the public forum.

When it became clear that the collective strategies and tactics in Afghanistan and Iraq were failing, not only General David Petraeus, but most of America’s senior military leaders chose to prevaricate and distort facts in public to show progress when there was none. How many American lives might have been saved had someone only told the truth will never be known.

Moreover, Petraeus and countless military technocrats continued to call for more military action while trying to place the blame on others.1 Doug Bandow sums it up:

Many of those once responsible for U.S. forces in Afghanistan while in authority have taken the lead in trying to perpetuate the mission. For instance, David Petraeus is busy trying to shield his reputation and shift blame to Biden as the Afghan project collapses. Joseph Dunford, former chairman of the joint chiefs of staff, recently co-chaired the congressionally mandated Afghanistan Study Group, which predictably insisted that the United States should stay in the country. What other conclusion was imaginable? As the entire geopolitical enterprise collapses, its promoters insist that American forces should stick around with no good purpose and no realistic plan of action.

Indeed, the incompetence of the US’s military leadership has been on clear display in recent weeks as the US-trained and US-armed military personnel have been impotent in the face of Taliban advances. The US’s military hierarchy was specifically tasked with training these Afghan forces, yet it’s now clear how well that directive was carried out.

The complicity of the military brass’s role has always been especially damaging, because the generals have long banked on the unwarranted amount of credibility they enjoy with the public. As Kudo notes:

The promise that victory was just around the corner proved intoxicating to presidents and politicians, not to mention everyday Americans, who blindly trusted anyone with four stars on his epaulettes. Despite the partisanship and institutional mistrust of the past two decades, the military consistently has been the most trusted institution in the country, rated highly by roughly 70 percent of Americans. Cloaked in near-universal trust, these officers repeatedly argued that an unwinnable war could be won.

Unfortunately, because of this, military personnel are likely to continue to be shielded from the criticism they deserve.

After all, there is a persistent habit among many Americans to repeat the narrative that all wars will be won if only the politicians listen to the generals, and “let the generals do their job.” One still hears this today from those who still engage in wishful thinking about the Vietnam War and who still cling to the idea that the war could have been won if only the military “experts” had been in charge. In actual experience, however, the lost war in Afghanistan is what we get when we listen to the generals.

But don’t expect any meaningful reform. In the United States, when bureaucrats fail, they usually get rewarded with larger budgets, such as when the US’s “intelligence community” allowed 9/11 to occur right under its collective nose. The same is likely—at least in the short term—for the Pentagon. The generals will simply “pivot” to argue for ever-larger military budgets in the name of fighting China, Iran, Russia, and other perceived enemies.

In other words, the generals and the civilian politicians are hard at work planning the next Afghanistan. Let’s just hope the taxpayers who pay for it all may be a little less naïve next time. 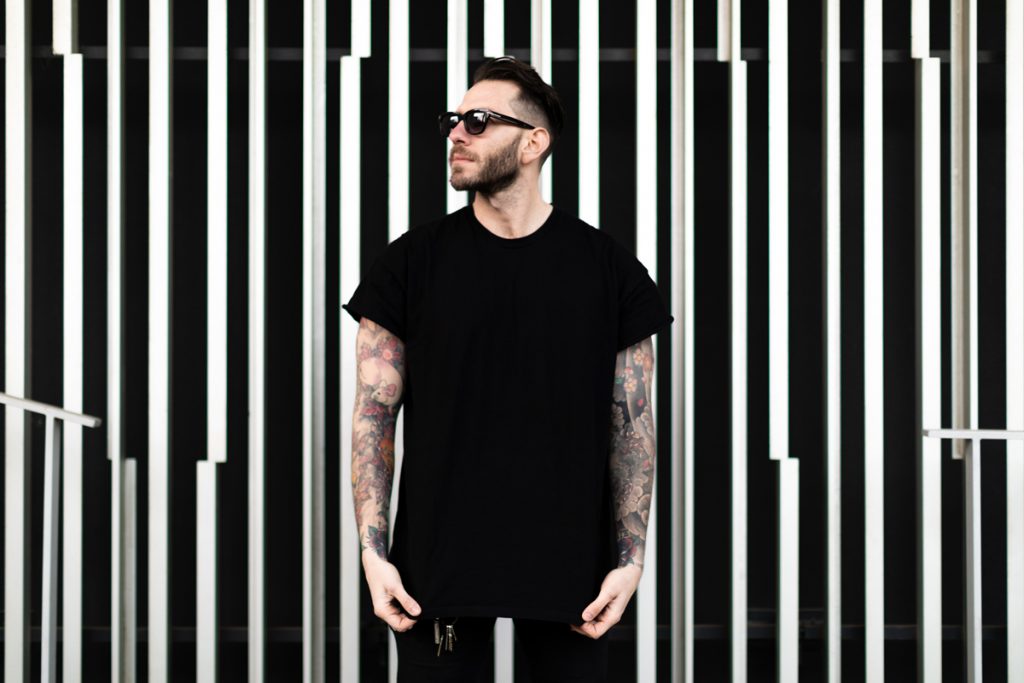 How To Write A Enterprise Plan (Template) 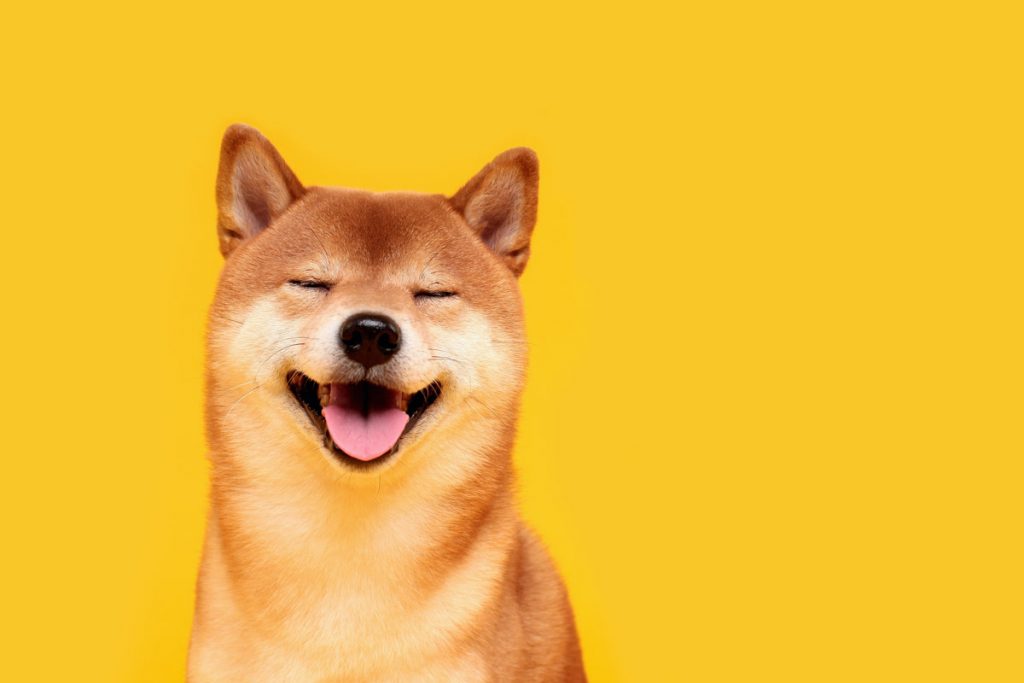 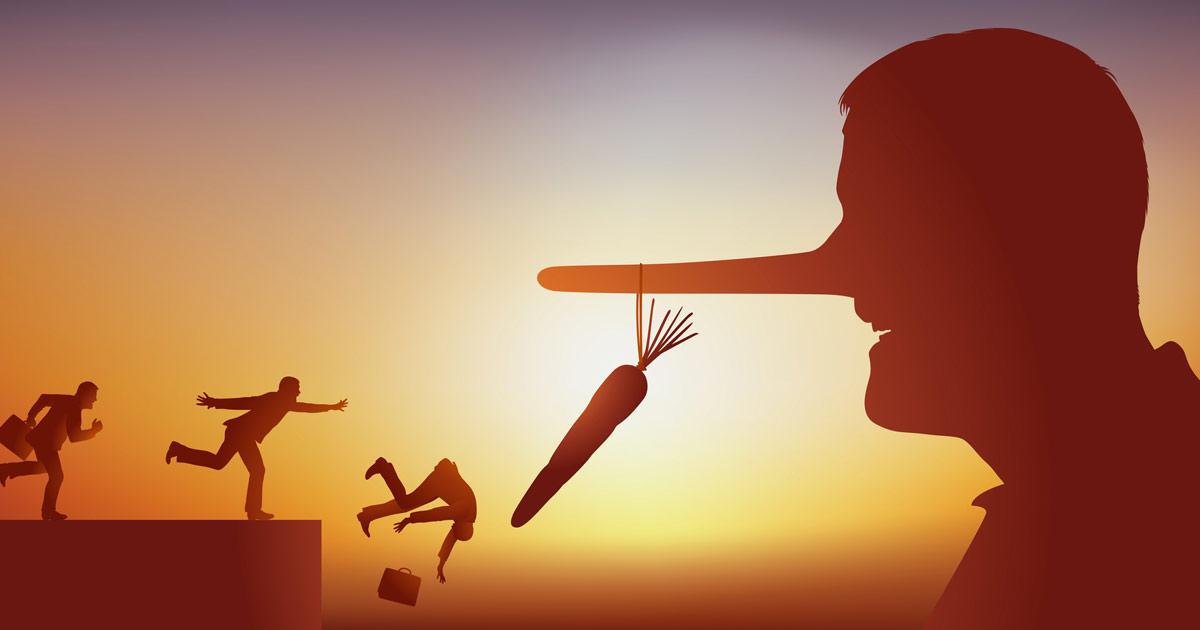 If Deficits Don't Matter, Why Bother with Taxes?