Over the last few weeks, we’ve been constantly bombarded by news reports and “expert” analyses celebrating an incredible global economic recovery. They’re not even presented as projections or expectations anymore, but Continue Reading

Over the last few weeks, we’ve been constantly bombarded by news reports and “expert” analyses celebrating an incredible global economic recovery. They’re not even presented as projections or expectations anymore, but as a fact, as though the return to vibrant growth were already underway. Stock markets certainly seem to agree, going from record high to record high while all the political and institutional leaders congratulate themselves on a job well done.

Although this is largely the consensus in most Western economies, this jubilant, victorious mood feels most bizarre in Europe. Celebrating a recovery during a third round of total lockdowns, closed shops, travel bans, and millions out of work seems like cognitive dissonance at best, or barefaced political hypocrisy at worst. France, Italy, Germany, Austria, they’ve all launched yet another round of business shutdowns and heavily restricted social activities and freedom of movement. And they did that to combat what they labeled a terrible, deadly third wave of infections and hospital overcrowding. In fact, to convince the public of the dire need to go back into lockdown, they painted postapocalyptic visions of a virus-overrun nation and sounded the alarm on the imminent collapse of their public health systems. Under these extreme conditions, these existential threats, closely resembling a state of national emergency, it is really quite challenging to see how the economy might be flourishing.

One could argue that the trillions that were printed by the ECB and helicopter dropped on member states actually achieved their aim and successfully rescued and restarted the economy. However, it is still hard to fathom how injecting any amount of cash into a forcibly frozen economy can restart economic activity and jump-start productivity, given that it’s still largely illegal to be economically active and productive. In other words, you can pump as much fuel as you like into your car, but if the engine is dead, you probably won’t go very far.

Another common argument that we hear a lot these days to explain the roaring stock markets is about all the hopes riding on the vaccine. The idea is that since markets are forward looking, they’re pricing in the great news of a successful vaccination rollout that will allow Europe to reach the much-coveted herd immunity and finally reopen the economy. Again, we’re facing a reality check problem here: the EU has completely botched the rollout and delivered the poorest and slowest results among Western economies. Logistical chaos, insufficient doses, infighting, indecisive leadership, and scientific guidance that frequently flip-flops on crucial issues, like vaccine safety, have vastly damaged the credibility of the bloc, but also heavily clouded its economic outlook. That much-anticipated “reopening” and the return to normalcy is a hope that seems increasingly distant and elusive.

So how does that all fit together with the unprecedented monetary and fiscal stimulus wave? Where do all the trillions of euros go when so much of normal economic activity is suspended for a year? Of course, the most obvious answer is inflation. It is already obvious in asset prices, and it has been for years, but now there’s a very real risk that inflationary pressures will start affecting ordinary consumers too. The record-breaking spending spree, combined with an extremely supportive and accommodating monetary policy, has already generated piles of idle cash, not just in the banks and the corporate world like we saw in 2008, but also in the average household.

On a micro level, looking at those households and their finances, it is clear that, for the moment, a lot of citizens are simply frozen by fear and uncertainty. They have largely adopted a conservative approach and chosen to save more, as they are justifiably wary of what lies ahead and when their next paycheck might come, if it comes at all. In fact, this entirely reasonable response has been identified as a problem by mainstream analysts and institutional figures. For example, in Germany, the amount of cash held in private bank accounts increased by €182 billion to reach €1.73 trillion, according to data from the nation’s central bank. The Ifo Institute issued a report on this “savings surplus,” arguing that it undermines hopes for a consumer boom. Put simply, in this brave new world, being responsible and planning ahead for one’s future is bad for the economy.

At this point, the economic crisis still rages on and the restrictions on commerce are so harsh and so numerous that even if they wanted to spend more, most consumers wouldn’t be able to. Sooner or later, however, economic activity will return, in some form or another. Even with strict limits or new rules and regulations, shops will reopen and even if that happens under the conditions of a “new normal,” citizens will eventually either get used to it or at least go along with it. It is still hard to tell when the average consumer will feel confident enough in their own financial and professional outlook to start spending all this saved-up cash, but once they do, the inflationary risks will be substantially increased.

Meanwhile, gold prices appear to have weakened over the last few months, causing many analysts and commentators to declare that the precious metal is no longer a safe haven or indeed relevant at all in a modern portfolio. This view is so obviously and dangerously misguided that it’s frankly surprising it is getting any traction at all. Of course gold demand is suppressed when borrowing costs nothing; spending, buying, and gambling are actively encouraged; and all political and central banking figureheads ceaselessly reassure anyone who will listen that the support is not going away any time soon.

This is the classic setup to an inflationary environment, the same prelude that we’ve seen again and again in monetary history. 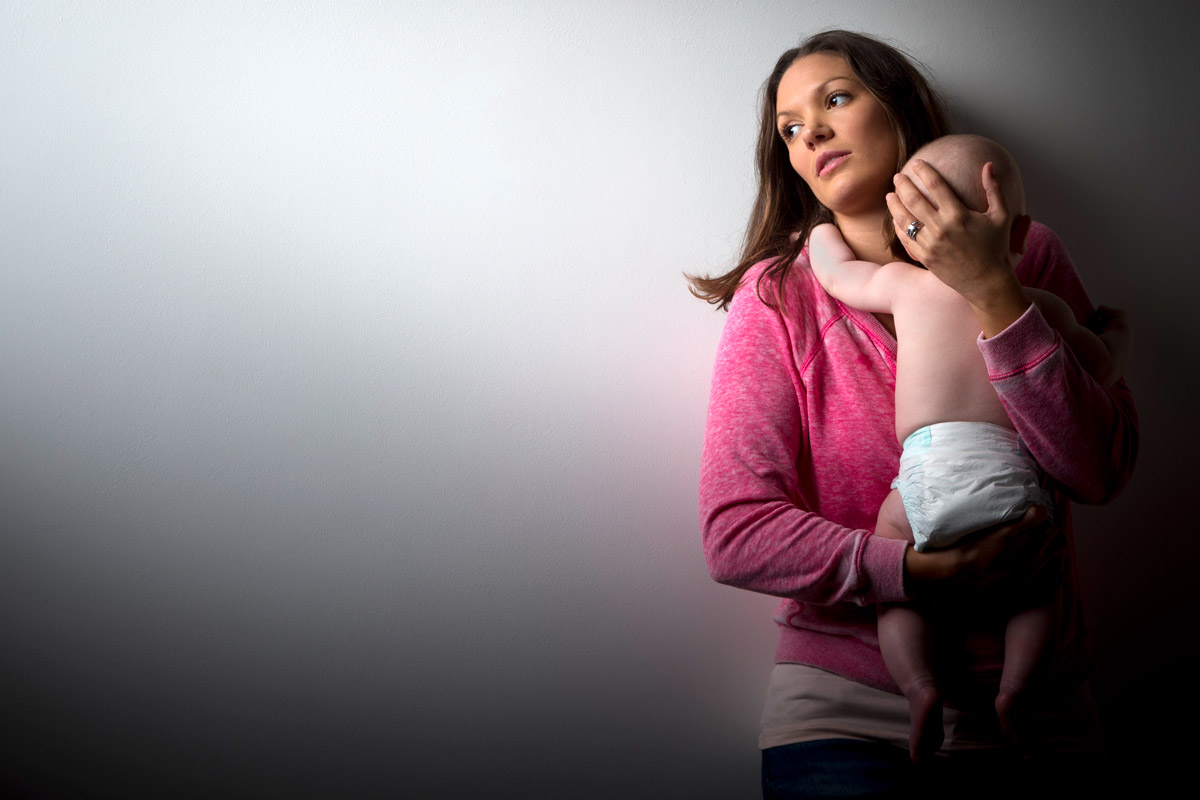 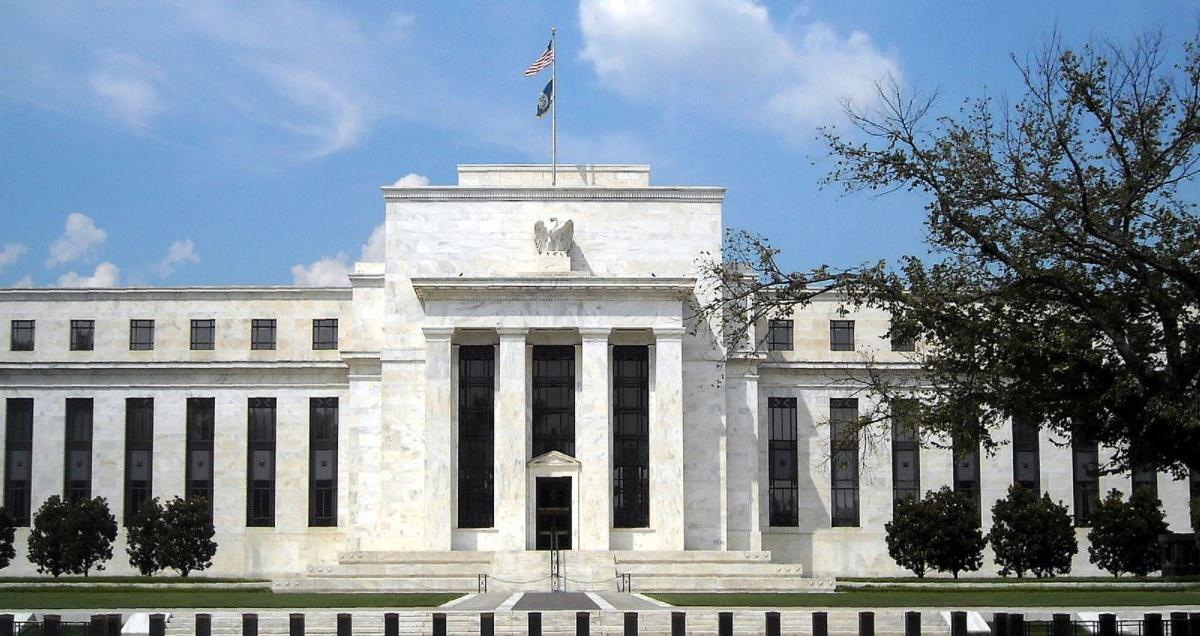 You’ll Be Shocked the Learn There's Corruption at the Fed 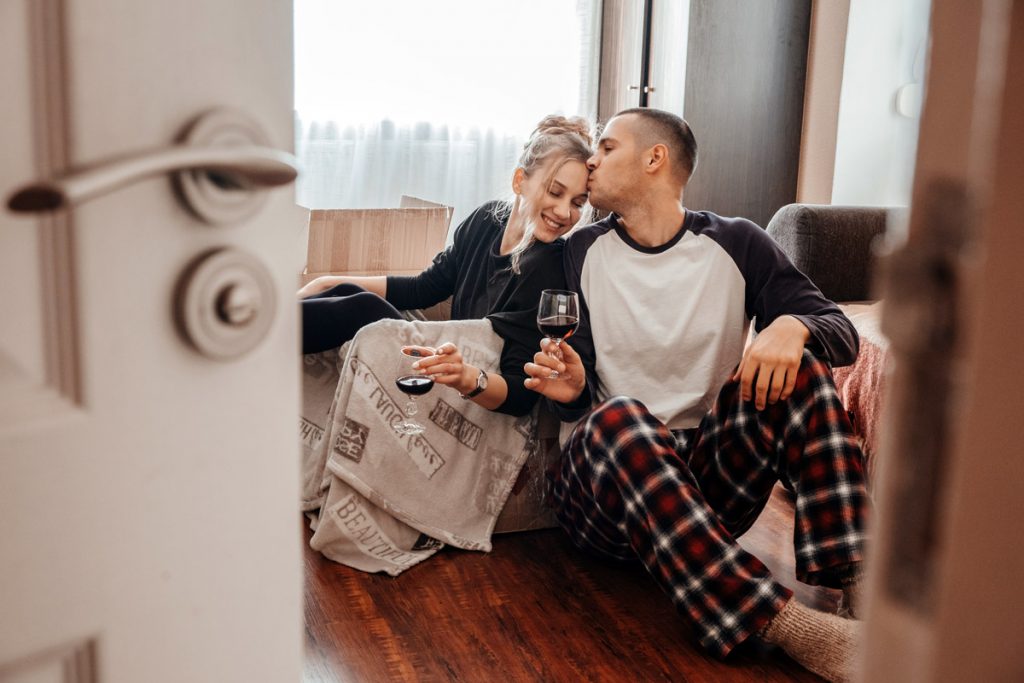 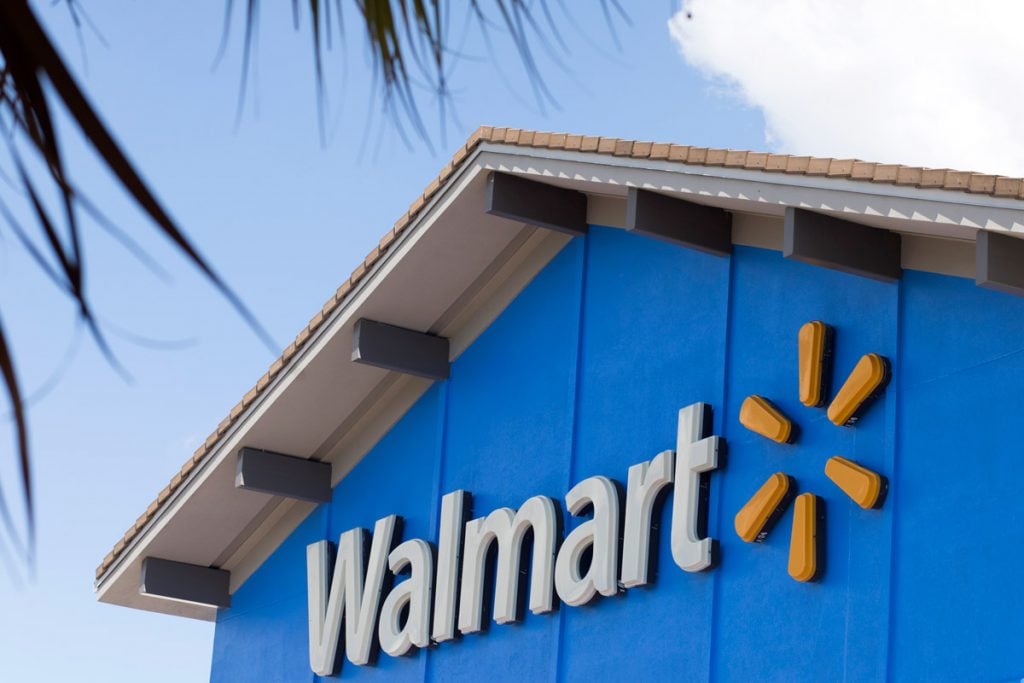