Official history is not necessarily truthful history. Perhaps no place is more congruent with that than Africa. Not to their fault, most people tend to have a wildly superficial understanding Continue Reading

Official history is not necessarily truthful history. Perhaps no place is more congruent with that than Africa. Not to their fault, most people tend to have a wildly superficial understanding of African history. Press narratives, imagery, and films have largely emphasized slavery, colonialism, poverty, conflicts, and the like. A posture that does not help repair and restore African dignity but instead perpetuates some false and discriminatory views.

There is more, a lot more, to African history than what the past few centuries hold. It is unanimously proven that Africa, specifically the Nile Valley stretch, is the birthplace of humankind and thus home to the earliest societies, kingdoms, and civilizations. But today, we are not going that far back. This article looks at the Mali Empire, its most famous ruler—Mansa (i.e., king/emperor) Musa I—and contrasts with today’s Africa.

The Mali Empire was the most prosperous and influential of the West African empires. It existed from c.1235 to c.1645 and was renowned as a leading trading hub within the broader trans-Saharan trade markets and routes. Although the empire was a producer of various agricultural commodities, it was particularly famous for its large gold production and trade. At its height, almost half of the gold that circulated in the Old Word (i.e., Africa, Europe, and Asia) came from the Mali Empire alone.

Besides flourishing as a major trading center, the empire was also known for being a learning and intellectual hub. For instance, the city of Timbuktu, today a UNESCO World Heritage site, is known as one of the most prominent scholarly cities in history, which at its height, hosted even students and scholars from the Old World. Mansa Musa peacefully annexed the city of Timbuktu to Mali Empire in c.1325, strengthening his empire’s intellectual standing in the Middle Ages. Historians estimate that the private and public libraries of Timbuktu, now referred to as the “lost” libraries of Timbuktu, had a collection of over seven hundred thousand manuscripts and books covering topics such as art, medicine, philosophy, religion, science, mathematics, astronomy.

The Mali Empire was founded in c.1235 by Sundiata Keita, prince of the kingdom of Kangaba who led a rebellion and ultimately defeated Sumanguru Kante, king of the relatively larger kingdom of Sosso. Keita’s and Kante’s kingdoms were states within the now declining Ghana Empire (not to be confused with present-day Ghana). Eventually, the Mali Empire became large and powerful enough to swallow its former overseer, the Ghana Empire, thus becoming the new empire in West Africa. Since what rises falls, the Mali Empire declined and disappeared in c.1645 under its successor, the Songhai Empire, which was itself a state within the Mali Empire.

Mansa Musa I of Mali

The way Musa of the Keita dynasty became Mansa Musa I is by a fascinating “accident.” Musa was serving as deputy (i.e., crown prince) to Mansa Abubakari II. Abubakari II was a mariner emperor with a particular interest in discovering what lay on the other side of the Atlantic Ocean. As such, he sent an expedition of two hundred vessels for that purpose, which was an unsuccessful voyage. Undeterred, the emperor set sail with some two to three thousand ships (accounts vary) in a second attempt to reach the other side of the Atlantic, leaving his reign, power, and ample wealth. This was in c.1312. However, Abubakari II and his large fleet of vessels never returned. Musa, who was appointed regent by Abubakari II, became the new Mansa of the Mali Empire.

The historical consensus is that Musa was a young man, most say in his early twenties, when he became Mansa Musa I. World History Encyclopedia states that “the reign of Mansa Musa I (1312–37) saw the empire reach new heights in territory controlled, cultural florescence, and the staggering wealth brought through Mali’s control of regional trade routes.” Why is this fourteenth-century African emperor still talked about and revered today? In short, because of his unimaginable wealth. A remarkable aspect of the Mali Empire worth noting is the wealth of its mansas. The wealthiest and most famous among them is, of course, Mansa Musa I. Who is regarded as the wealthiest person who ever lived.

Ibn Khaldun, a celebrated medieval historian and philosopher, admired Mansa Musa I for other reasons. Khaldun noted: “He was an upright man and a great king, and tales of his justice are still told.” Musa I may have been indeed a great king of integrity and justice. But he was also a bit of a show-off. Why? His legendary pilgrimage to Mecca in 1324–26 was such an extravagant display of wealth that it put his empire and himself on the world map. Not just figuratively, but literally.

The Catalan Atlas, one of the most important world maps of the Middle Ages, depicts Mansa Musa I of Mali holding a gold coin.

Notice that the word “empire” in the Mali Empire has a different meaning from the conventional sense. Unlike the Roman, the Mongol, and other empires characterized by constant wars, carnages, plunder, and other acts of barbarism, the Mali Empire was no such thing. The Oxford Research Encyclopedia of African History clarifies:

Although traditionally referred to as an empire, Mali’s structure and organization does not appear to abide by the traditional definition of the territorial state, with its implications of territorial sovereignty, centralized government, specialized administration, and monopoly over the legitimate use of force. Instead, it was composed of different “lands” or “vassal kingdoms” that retained considerable autonomy, with control becoming more nominal and less real as the distance from the core increased, and no assumption of ethnic, cultural, or political homogeneity.

Indeed, unlike the Caesars, the khans, and most ruling dynasties, the mansas were not tyrants. In its language, the Mali Empire was called the Manden Kurufa (Manden Confederation), denoting a high degree of decentralization in government structure and autonomy for the kingdoms, chiefdoms, city-states, and other dependencies that composed the empire. When Sundiata Keita founded the Mali Empire in c.1235, he established the Gbara—assembly of elders and chiefs—which was the deliberative council of the Mali Empire. The Gbara stayed in place until the empire’s dissolution in c.1645. All the mansas ruled with and through the Gbara.

The government system of the Mali Empire, despite the word empire, was not a centralized dictatorship. In truth, it was that of a confederation (i.e., meaningfully decentralized) whose member states enjoyed a great deal of autonomy and self-governance while still protected by the imperial army and guided by the mansa, who in turn exercised power in a nontyrannical way through the Gbara.

Comparatively, various dictatorial regimes have existed and still exist in postcolonial Africa. Some even established Soviet-style socialist dictatorships (e.g., Algeria, Angola, Ethiopia, Mozambique, Congo-Brazzaville, Tanzania). While thirty-five of Africa’s fifty-four countries, have had military dictatorships (e.g., Nigeria, Egypt, Tunisia, Sudan, Chad, and many more). If one adds the thirty-five military autocracies to the other forms of autocratic governments, one will see that postcolonial Africa has been near-completely ruled by dictatorial governments.

Today most of Africa’s dictators are gone, and Western-style democracies have made strides. Still, beneath the veneer of democracy, much of the continent’s governments remain structurally oppressive and authoritarian. Surely today’s Africa can learn from precolonial Africa’s nontyrannical and decentralized governance systems.

The Mali Empire was a large producer of various crops (e.g., cotton, sesame, kola, nuts, and grains) and an even more significant producer of gold. Still, the fundamental reason it flourished economically and intellectually was because of trade. Trade that occurred in unrestricted (i.e., free and open) markets. For instance, while postcolonial African leaders have been unable to escape the “Resources Curse,” the mansas of the Mali Empire never fell prey to it. The mansas respected their economic tradition of free markets and free trade even though their empire was the world’s largest producer of gold.

Though rarely mentioned, the primary reason then Malinke/Mandinka prince Sundiata Keita rebelled against its overseeing kingdom of Sosso in c.1230s was that the latter, under king Sumanguru Kante, attempted to impose trade restrictions and other controls on Keita’s kingdom of Kangaba. Mark Cartwright noted: “When the Sosso king Sumanguru imposed trade restrictions on the Mali region, the native Malinke tribe rose in rebellion.”

Which demonstrates the Malinke people’s low tolerance for market restrictions and tyrannical rule. Such further shows that free markets and free trade were the norms in the region, as they were across much of Africa until colonial borders and statist systems were imposed.

In the pre-colonial era, the whole of the area now covered by ECOWAS [Economic Community of West African States] was a single and integrated economy. This was produced by dense trade and exchange networks that connected the coastal regions with the inland ones and beyond them the Sahel. The movements of goods and payment ran over great distances with routes running both East to West and North to South.

Here suffice it to say that the Mali Empire was a stable and prosperous society without PhD economists planning the economy, without legal tender laws, without a central bank, and without monetary (and economic) repression. People in the Mali Empire enjoyed monetary freedom, and gold was the principal, but not the only, commodity freely used as currency.

Africa’s decision-makers can and should emulate the mansas of the Mali Empire, particularly Mansa Musa I if they wish to make African societies free, independent, and prosperous. Indeed, we can learn something from a just king who happens to be the wealthiest person in history. 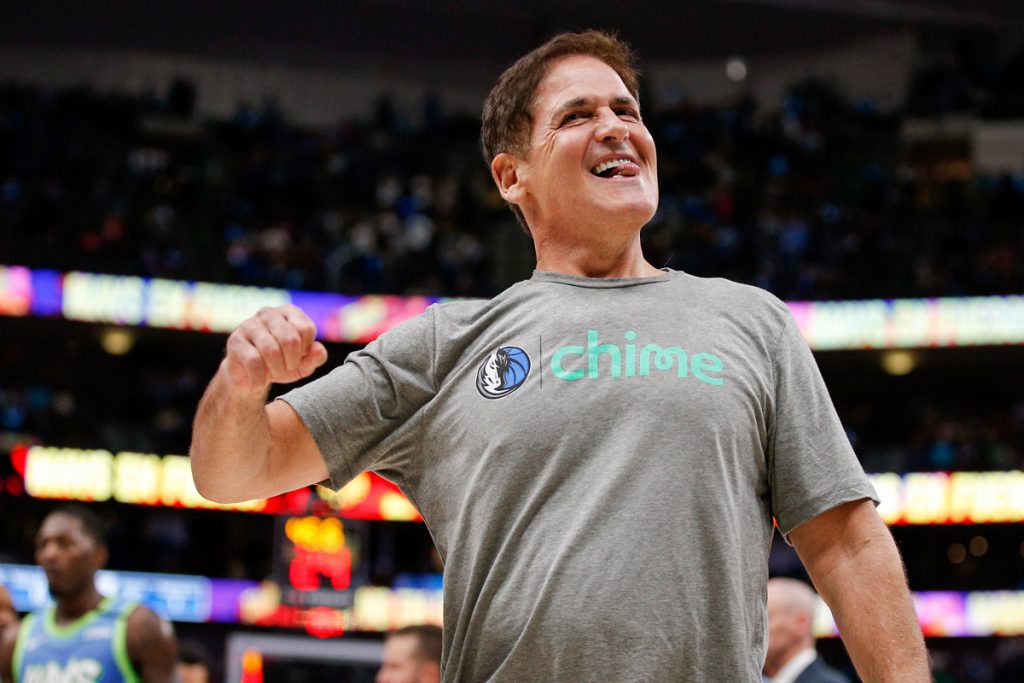 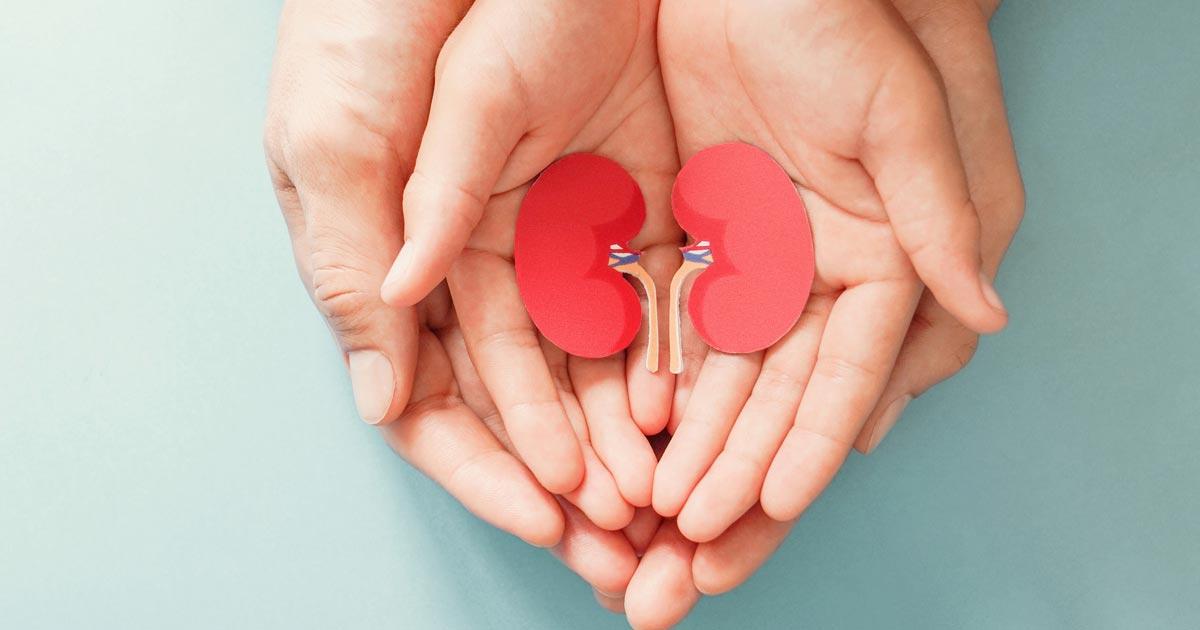 The Tragedy of the Government's Ban on Human Organ Sales 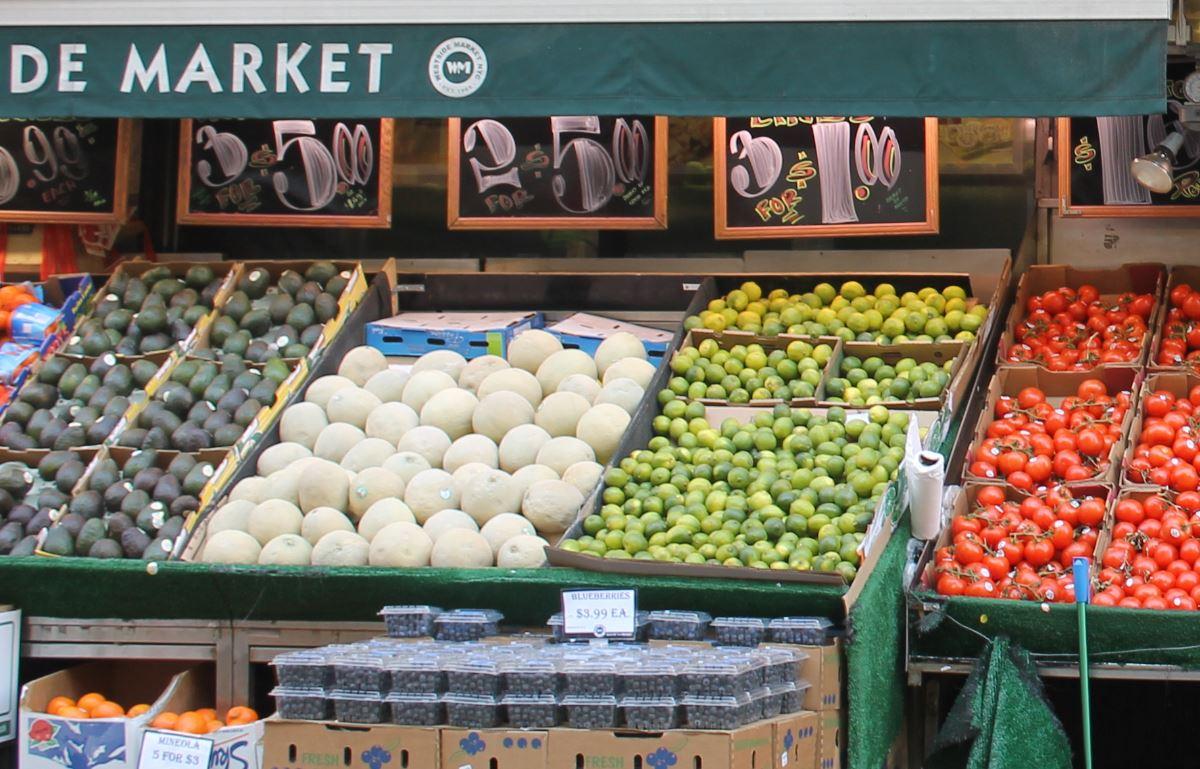 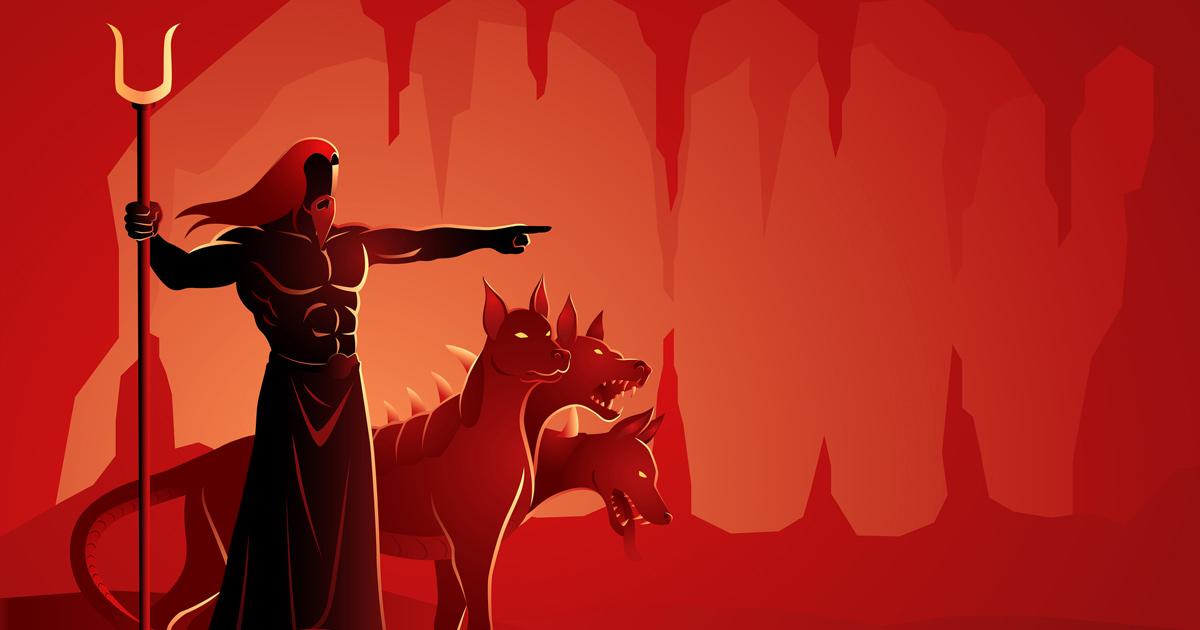