German author Franz Kafka wrote in The Metamorphosis, “There is an infinite amount of hope in the universe…but not for us.” The legendary writer might as well have been writing Continue Reading

German author Franz Kafka wrote in The Metamorphosis, “There is an infinite amount of hope in the universe…but not for us.” The legendary writer might as well have been writing about the state of California, a progressive wasteland that is the personification of everything wrong with leftist orthodoxy. In the mid-nineteenth century, when it became a state, tens of thousands of people headed west. Today, those with a modicum of judgment and respect for their pocketbook are heading anywhere that is not named California, attempting to flee the incompetent mismanagement of Governor Gavin Newsom and his Democratic friends in Sacramento on every subject, from the economy to civil liberties.

The Exodus: A Primer

California may be the most populous state in the Union, but it could transform into the exodus capital of America. The Golden State has witnessed its population stall, declining slightly from 39.96 million to 39.78 million in the second half of 2019, according to the Department of Finance.

Growth has slowed close to zero or even declined in most coastal counties. The San Francisco Bay Area advanced, and counties east of Los Angeles witnessed modest growth. However, Los Angeles County shed residents for the second consecutive year in 2019. It is unclear how severe the population drop is in the aftermath of the Coronavirus pandemic and the state government’s proposed tax hikes.

Contrary to internet mythos, it is not only high-income earners who are packing up their things and saying goodbye to Newsom. Studies, including one from the Public Policy Institute of California and another by the Empire Center for Public Policy, have found that poorer households are more likely to flee than their affluent counterparts. But considering the policing being proposed or enacted, it is safe to say that the wealthy have no reason to be some of the left behinds.

In August, California Democrats proposed a significant tax hike on the wealthy. The Assembly legislation includes raising the top income tax rate to 16.8 percent, retroactive to January of this year. It would boost the top rate to 14.3 percent for households earning more than $1 million, 16.3 percent on income over $2 million, and 16.8 percent on income above $5 million. A separate bill would slap a 0.4 percent tax on assets topping $30 million.

While this is damaging to the economy and may be considered isolated to the rich, everything else that California is doing is hurting and will continue to hurt everybody else.

Newsom recently signed an executive order that phases out the sale of all gasoline-powered automobiles by 2035. The EO will still permit these cars to be owned and sold on the used car market, but the measure will certainly push consumers to switch to the heavily subsidized electric vehicle market.

In a statement, Newsom also endorsed a ban on petroleum fracking. However, instead of taking executive action, he urged the California Legislature to adopt prohibitions or restrictions on fracking. This could potentially impact the more than 360,000 people who are employed in the oil and gas sector.

Despite being one of the wealthiest jurisdictions in the world, California is mirroring Venezuela by enduring rolling blackouts. For the first time in nearly twenty years, California is launching planned blackouts, prompting the governor to concede that the state needed to “sober up” about renewable energy sources failing to offer enough power for millions of residents at peak demand.

Although local left-leaning politicians and the mainstream press will allude to the widespread wildfires as evidence of climate change, it has been years of gross negligence contributing to the disaster. As Liberty Nation wrote in January 2019:

Most forests are engulfed in dead trees. The saplings are crushed together and consume the water that old-growth trees need, causing them to endure an infestation of pests and a precipitous slide to death. What is necessary is thinning, which can be performed by private logging firms.

Not only is California going through power shortages but also suffering a government-induced water shortage. The state allowed clean fresh water to travel from rivers into the Pacific Ocean, refusing to consume the natural resource as part of efforts to appease green zealots. The other problem is that farmers are exempt from water restrictions and do not pay market prices. And yet residents can face fines of up to $500 per day if they take a long shower.

California has even targeted freelancers as part of politicians’ crusades to save them from the free market’s vile exploitation. Last year, the governor signed into law AB5, a bill that would mandate companies to reclassify freelancers and contingent workers as full-time employees. Organized labor celebrated, but the laborers were outraged—and with good reason. In the immediate aftermath of the legislation, businesses let go of their freelancers, while professional freelancers lost thousands of dollars in income. The state has pivoted slightly, but instead of fully conceding the error of its ways, lawmakers insist AB5 is great.

Despite facing a tremendous budget gap and a pension crisis, the state is hatching a plan for slavery reparations.

And, worse, this is all in addition to the plethora of Coronavirus restrictions Newsom and his pals at the local level have introduced over the last six months.

The list of boondoggles, blunders, and botches can go as long as the lineup to the exit door.

The situation in California has had a snowball effect. Every progressive prescription that has done more harm than good has converted the snowball into an avalanche, leading folks to the nearest exit. They want to hop off the ultraleftist train and find greener pastures. Many prominent figures are either waving goodbye or grieving about the situation. Ben Shapiro and The Daily Wire team have packed up their supplies and are headed to Nashville. Joe Rogan grabbed his cowboy hat and supply of DMT and sought refuge in Texas. Los Angeles Dodgers superstar Mookie Betts griped that the tax rates are crazy. Will you be next? If you have left-leaning views and travel to Texas or Arkansas, be sure to remember the hashtag #DontCaliforniaMyArizona. 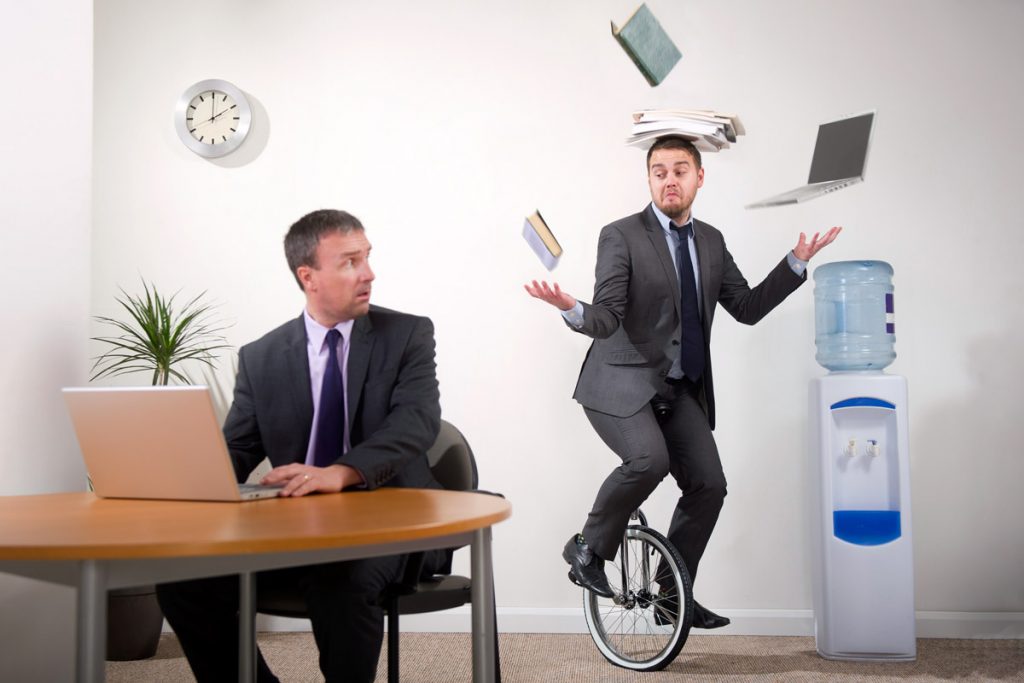 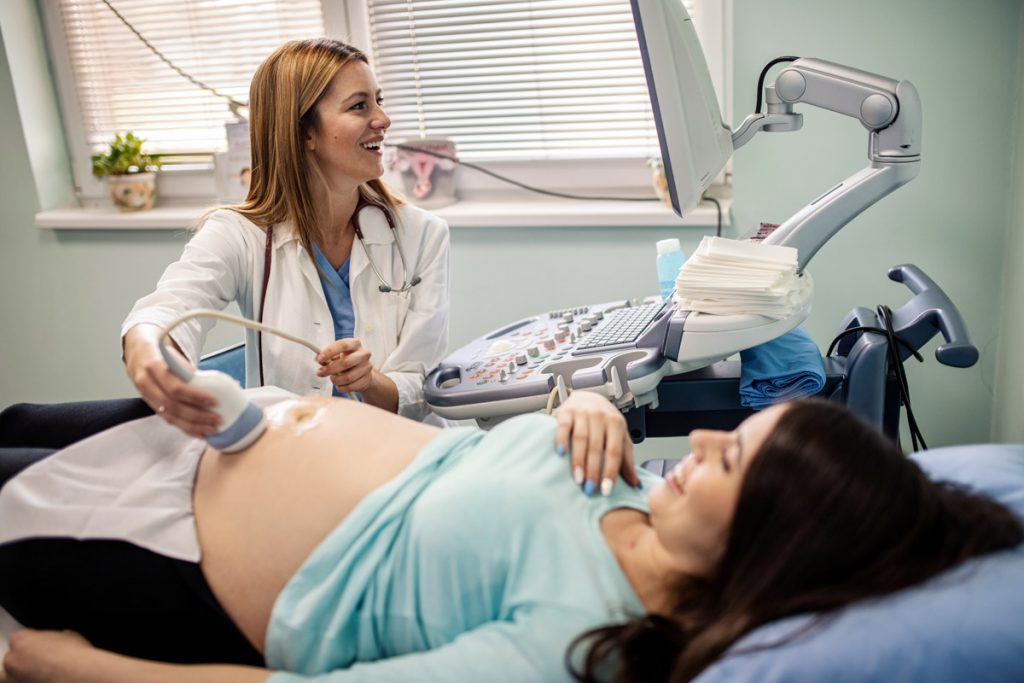 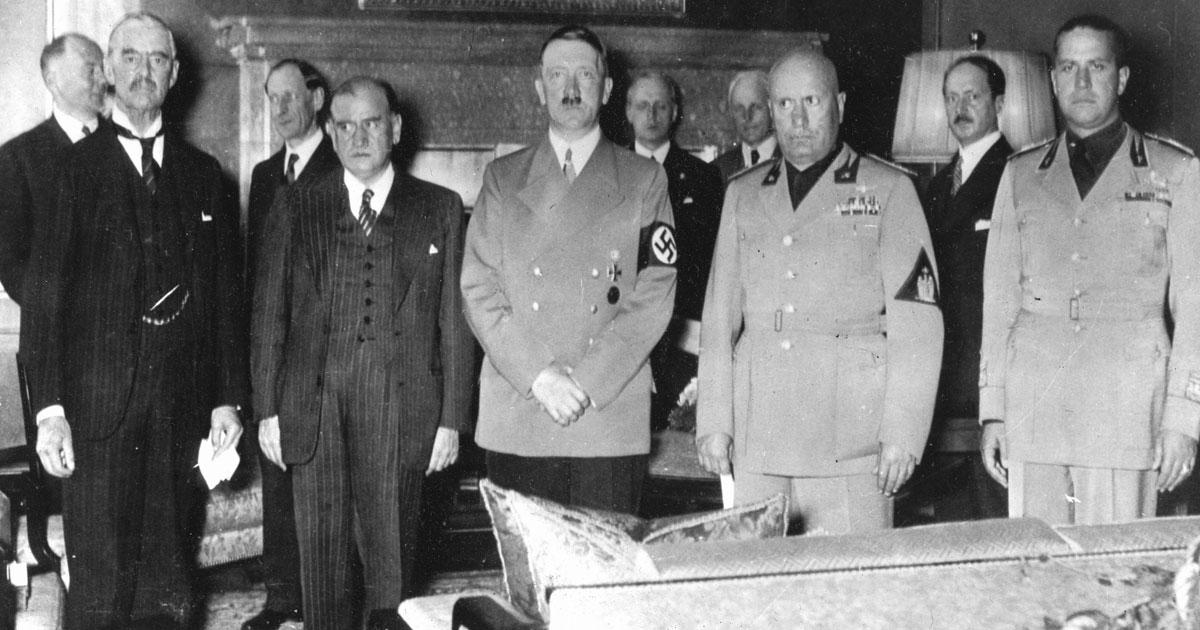 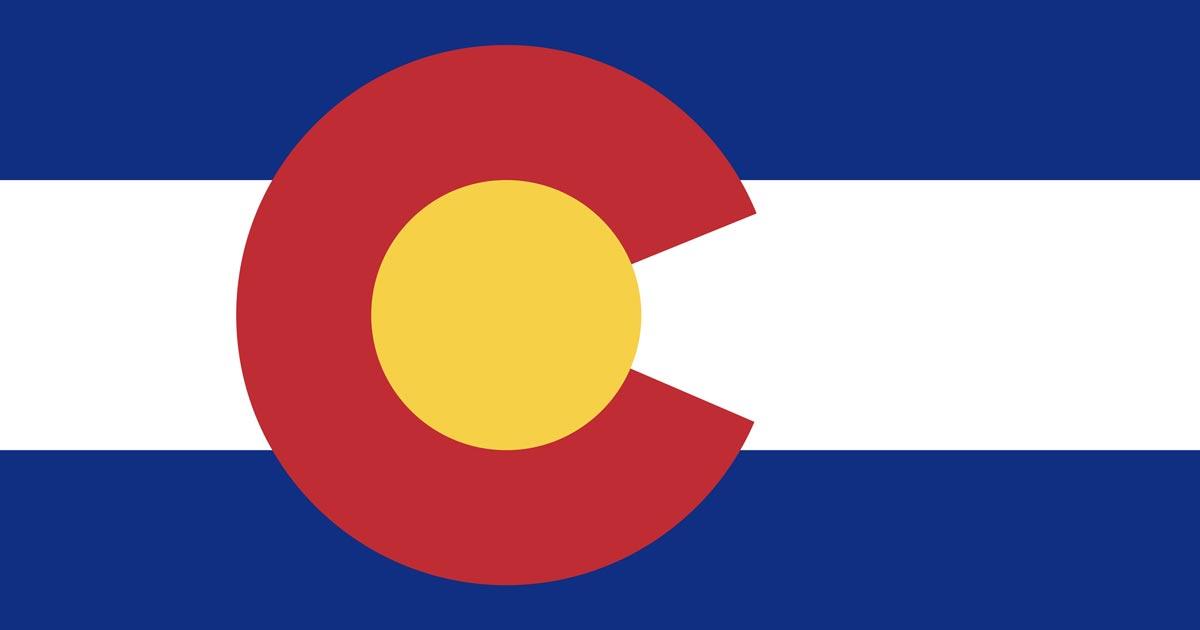 As the Political Divide Grows, It Makes Sense to Redraw State Boundaries