Historically, meetings of the largest economies in the world have been essential to reach essential agreements that would incentivize prosperity and growth. This was not the case this time. The G7 Continue Reading

Historically, meetings of the largest economies in the world have been essential to reach essential agreements that would incentivize prosperity and growth. This was not the case this time. The G7 meeting agreements were light on detailed economic decisions, except on the most damaging of them all. A minimum global corporate tax. Why not an agreement on a maximum global public spending?

Imposing a minimum global corporate tax of 15 percent without addressing all other taxes that governments impose before a business reaches a net profit is dangerous. Why would there be a minimum global corporate tax when subsidies are different, some countries have different or no VAT rates (value added tax), and the endless list of indirect taxes is completely different? The G7 “commit to reaching an equitable solution on the allocation of taxing rights, with market countries awarded taxing rights on at least 20 percent of profit exceeding a 10 percent margin for the largest and most profitable multinational enterprises.” This entire sentence makes no sense, opens the door to double taxation and penalizes the most competitive and profitable companies while it has no impact on the dinosaur loss-making or poor-margin conglomerates that most governments call “strategic sectors.”

The global minimum corporate tax is also a protectionist and extractive measure. The rich nations will see little negative impact from this, as they already have their governments surrounded by large multinationals that will not suffer a massive taxation blow because subsidies and tax incentives before net income are large and generous. According to PWC’s Paying Taxes 2020, profit taxes in North America already stand at 18.5 percent but, more worryingly, total tax contributions including labor and other taxes reach 40 percent of revenues. In the EU and EFTA (European Free Trade Association), profit taxes may be somewhat smaller than in North America, but total taxation remains above 39 percent of revenues.

Some politicians mention corporate technology giants as the ones that pay no taxes and use an effective tax rate where they put together loss-making companies with those making a profit thus reaching an artificially low effective tax rate. Technology giants will not pay more under this new agreement, because their taxable base will not change, their profit and loss account will remain similar and, more importantly, the deductions on large investments, which are the cause of their apparently small tax payments, will not change either.

The global minimum tax rate will not hurt G7 members or large technology giants, but it will devastate small and dynamic countries that need to attract capital and investment and who cannot afford to have the tax rate of global leading nations. Losing capital and investment will cripple their economy and the alleged “tax revenue benefit” of raising the minimum corporate tax will disappear. Not only small and dynamic nations will suffer from this measure, but small and dynamic corporations, because they will have less reserves to invest and grow in the future the moment they generate a profit, making them weaker. Therefore, it is a protectionist and extractive measure that benefits the ones who are already rich nations and large multinationals but disproportionately harms the small and rising nations and businesses.

The Organisation for Economic Co-operation and Development (OECD) itself has warned that corporate taxes are the most harmful for growth. The evidence from the OECD study shows that “investment is adversely affected by corporate taxation through the user cost of capital.” The OECD study also warns that corporate tax rates have a negative effect on firms that are in the “process of catching up with the productivity performance of the best practice firms” and concludes that “lowering statutory corporate tax rates can lead to particularly large productivity gains in firms that are dynamic and profitable, i.e. those that can make the largest contribution to GDP growth.”

Rising corporate taxes will not reduce the debt burden. The reality of the budgets and financial position of most G7 and G20 countries shows that deficits continue to be elevated even in growth periods and after periods of tax increases because government spending rises above all revenue increases.

Rising corporate taxes will not improve growth, jobs, or productivity as show by the abovementioned examples but also by our recent history, specifically in the European Union, nor generate a substantial improvement in tax revenue that, in any case, will not even scratch the surface of the existing debt.

The troubling part of the G7 commitments is that on one hand they reach a unanimous agreement to increase taxes on the productive sectors while on the other hand they reach another unanimous agreement to continue spending even in the recovery “to create high-quality jobs.” How are they going to create high-quality jobs if they tax the high productivity sectors and subsidize the low-productivity ones? The G7 does not seem to address rising structural imbalances, the excessive weight of government spending or the lack of success of large entitlement programs.

An extremely dangerous idea is becoming mainstream: That all public spending is good and when stimulus plans fail to deliver all you have to do is spend more. All we hear is: 1) It was not enough, 2) This time will be different, 3) Repeat.

The G7 concludes, “Once the recovery is firmly established, we need to ensure the long-term sustainability of public finances to enable us to respond to future crises and address longer-term structural challenges, including for the benefit of future generations.” Nice words. What is the problem? It never happens. As we saw in the past growth period, governments spend more when the economy grows and even more when it is in recession. The path to public finance sustainability cannot come from constantly raising direct and indirect taxes on the productive sectors and always increase mandatory spending.

It is sad, but the G7 commitments look like the recipe for a very deep crisis in the not-too-distant future. 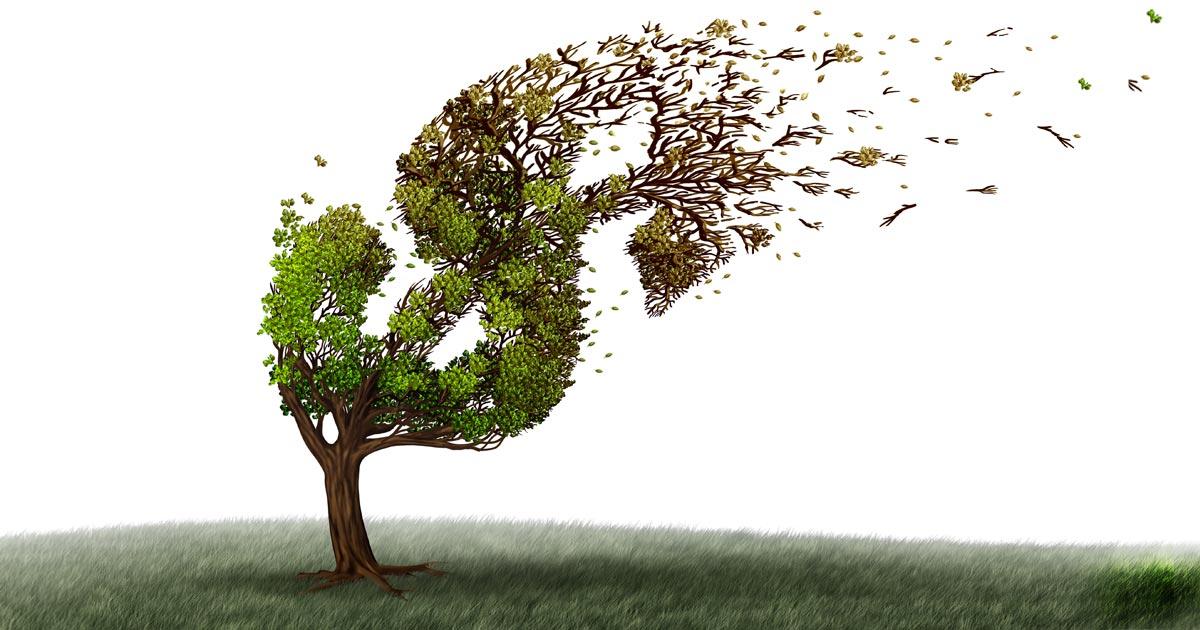 Interest Rate Tightening Will Cause Even More Economic Destruction 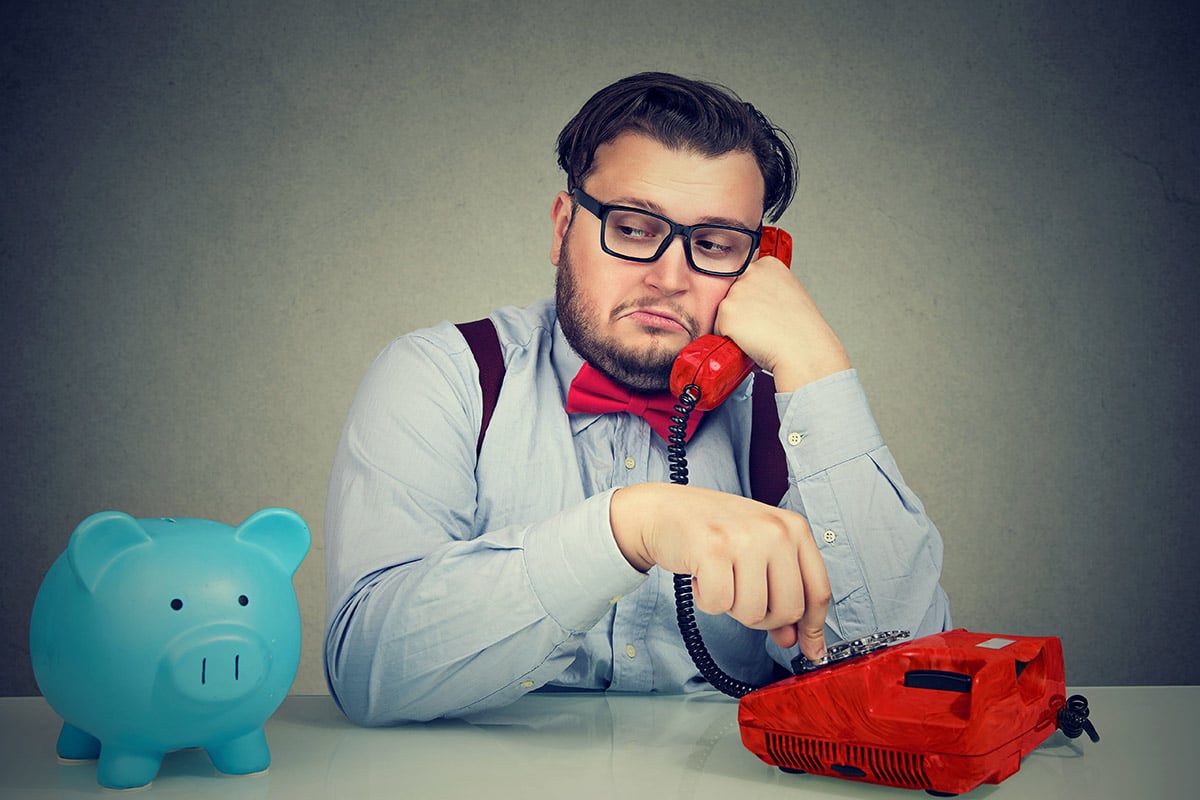 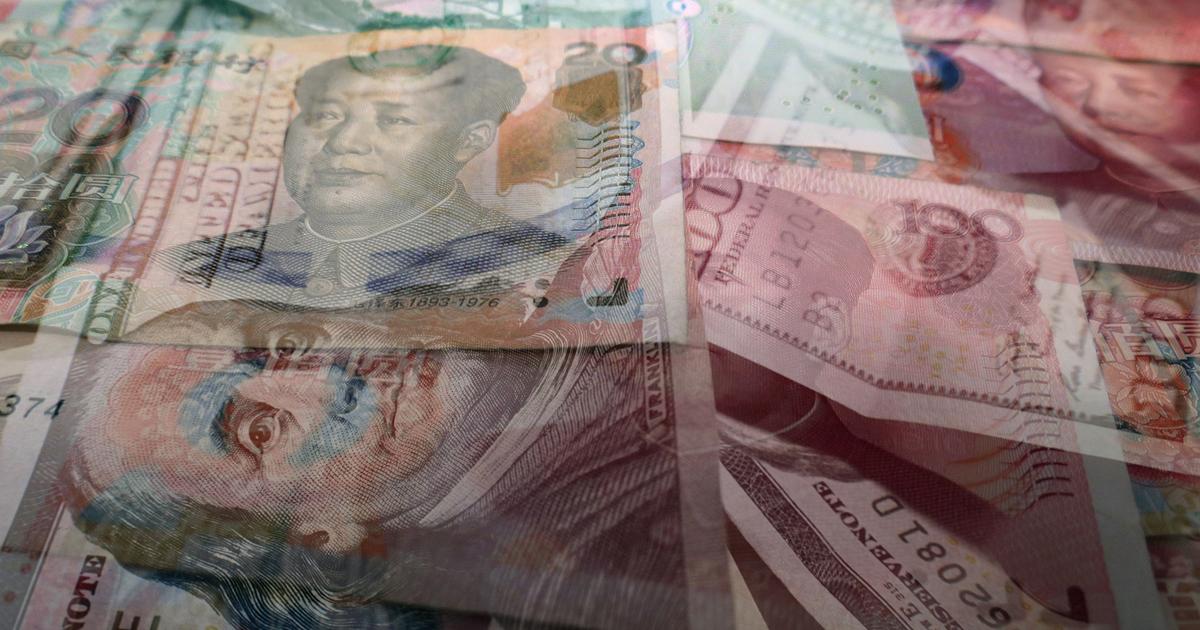 Pick the Best Cheapest Meal Delivery Service For You