Runaway house price inflation continues to characterize the U.S. market. House prices across the country rose 15.8% on average in October 2021 from the year before. U.S. house prices are Continue Reading

Runaway house price inflation continues to characterize the U.S. market. House prices across the country rose 15.8% on average in October 2021 from the year before. U.S. house prices are far over their 2006 Bubble peak, and remain over the Bubble peak even after adjustment for consumer price inflation. They will keep on rising at the annual rate of 14–16% for the rest of 2021, according to the AEI Housing Center.

Unbelievably, in this situation the Federal Reserve keeps on buying mortgages. It buys a lot of them and continues to be the price-setting marginal buyer or Big Bid in the mortgage market, expanding its mortgage portfolio with one hand, and printing money with the other. It should have stopped before now, but the purchases, financed by newly created fiat money, or monetization, go on. They proceed at the rate of tens of billions of dollars a month, stoking the house price inflation, making it harder and harder for new families to afford a house. A recent Wall Street Journal opinion piece was entitled “How the Fed Rigs the Bond Market”—it rigs the mortgage market, too.

The balance sheet of the Federal Reserve has grown to a size that would have amazed previous generations of Federal Reserve governors and economists. Although we have become somewhat accustomed to it, so fast do perceptions adjust, it would also have surprised readers of Housing Finance International of five years ago, and readers of 15 years ago would probably have judged the current reality simply impossible. Over time, we keep discovering how feeble are our judgments of what is possible or impossible.

The Federal Reserve now owns on its balance sheet $2.6 trillion in mortgages. That means about 24% of all outstanding residential mortgages in this whole big country reside in the central bank, which has thereby earned the remarkable status of becoming by far the largest savings and loan institution in the world. Like the historical U.S. savings and loans associations, the Federal Reserve owns very long-term mortgages, with their interest rates fixed for 15 to 30 years, and neither marks its investments to market in its financial statements nor hedges its substantial interest rate risk. It accounts for its mortgages at par value, not what it paid for them, and separately reports $338 billion of unamortized premiums (net of discounts) on securities—presumably a significant proportion of this is premiums paid on mortgages and thus additional investment in them.

This $2.6 trillion in mortgages is 48% more than the Federal Reserve’s $1.76 trillion of five years ago, and of course, infinitely greater than the zero of 2006. Remember that from the founding of the Federal Reserve until then, the number of mortgages it owned had always been zero. That was what was normal. Whether moving into directly subsidizing mortgages and inflating the price of houses be considered progress or deterioration, or perhaps first the former and then the latter, it was certainly a big change. It was an emergency action in both the financial crisis of 2007–09 and the financial panic of 2020. Should a giant Federal Reserve mortgage portfolio be permanent or temporary? If temporary, how long should it go on?

An abiding problem is how you can reverse central bank and government crisis interventions, initially thought and meant to be temporary, after the crisis passes. The idea that government intervention, required in times of crisis, should be withdrawn in the renewed normal times which follow, I call the Cincinnatian Doctrine. It is named for the ancient Roman hero Cincinnatus, who was called from his plow to save the State, became temporary Dictator, did save the State, and then, mission accomplished, went back to his farm. (I introduced this term at the IUHF World Congress in 2006, just before the housing bubble of the time imploded.)

However sincere the intent that they should be temporary, the emergency interventions inevitably build up economic and political constituencies who profit from them and want them continued indefinitely. The difficulty of winding them back down, once they have become established, I call the Cincinnatian Problem. There is no easy answer to the problem. How, so to speak, do you get the Federal Reserve to go back to its farm, once it has enjoyed becoming the dominant mortgage investor in the world?

In the 1960s, the Congress pushed the Federal Reserve to support the housing market by buying the debt issues (not mortgages) of Fannie Mae and other federal agencies involved with housing. The Federal Reserve of the time resisted. Fed Chairman William McChesney Martin testified that such an idea would “violate a fundamental principle of sound monetary policy in that it would attempt to use the credit-creating powers of the central bank to subsidize programs benefitting special sectors of the economy.”

That seems to me exactly the right principle for normal times. In the last two crises, the Federal Reserve has decided to do precisely the opposite, that is “to use the credit-creating powers of the central bank to subsidize” a particularly political sector of the economy, namely housing finance. When the crises are over, and the interventions have become huge distortions, what next? Can we now even imagine a Federal Reserve which owns zero mortgages? At this point, can the Federal Reserve itself imagine that?

In November 2021, the Federal Reserve belatedly announced it would begin to “taper” its purchases of mortgages (as well as of Treasury debt) and in December announced further that it would “taper” more quickly. This still means with ongoing, unabated inflation in house prices, the Federal Reserve is going to continue buying mortgages—only it will buy less than before. It will reduce the rate at which it increases its mortgage portfolio.

Specifically, the Federal Reserve had been buying enough mortgages to make its portfolio go up by $40 billion a month, after replacing all principal repayments and prepayments. Now the net increase will be reduced by $10 billion a month. If it proceeds at this rate, the Federal Reserve will add $60 billion to its mortgage portfolio over three months before getting to a zero net addition. What happens then? Will it keep buying to maintain the size of its massive portfolio? Will it let the portfolio run off?—which would take a long time, perhaps lasting to the next financial crisis. Will it ever sell a single mortgage security? I believe nobody knows, including the Federal Reserve.

Our closing questions on the outlook are: If the Federal Reserve stops being the Big Bid for mortgages, how much higher will mortgage interest rates go from their present abnormally low level? When the mortgage rates rise, how quickly will the house price inflation end? Will it reverse? How will the Federal Reserve, and the country, address their Cincinnatian Problem? 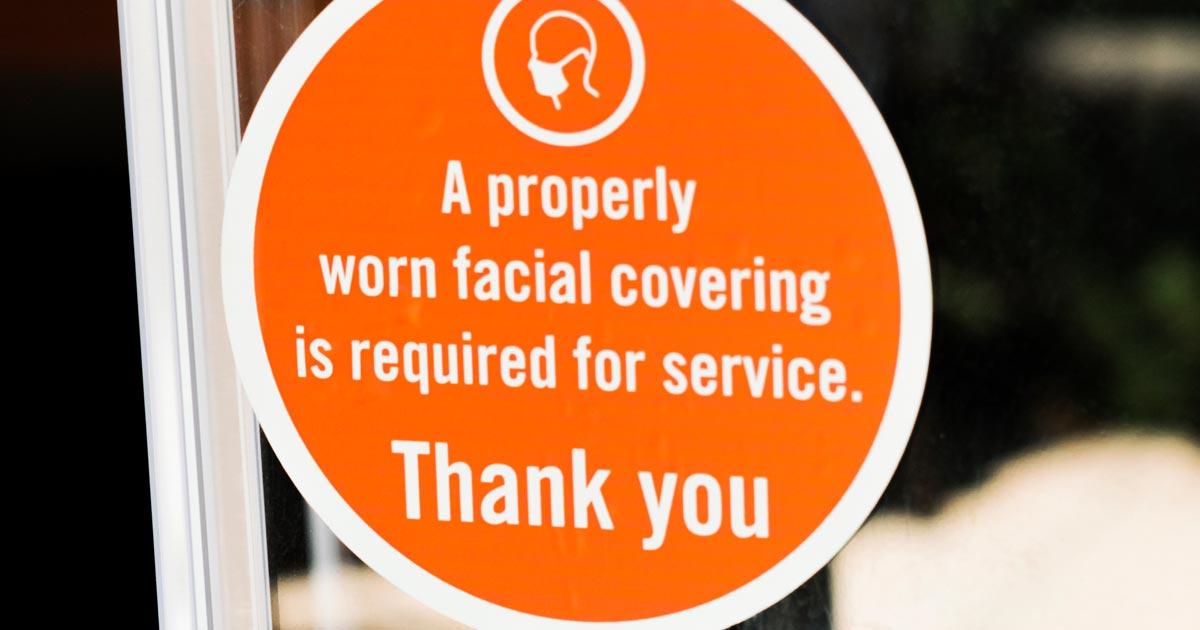 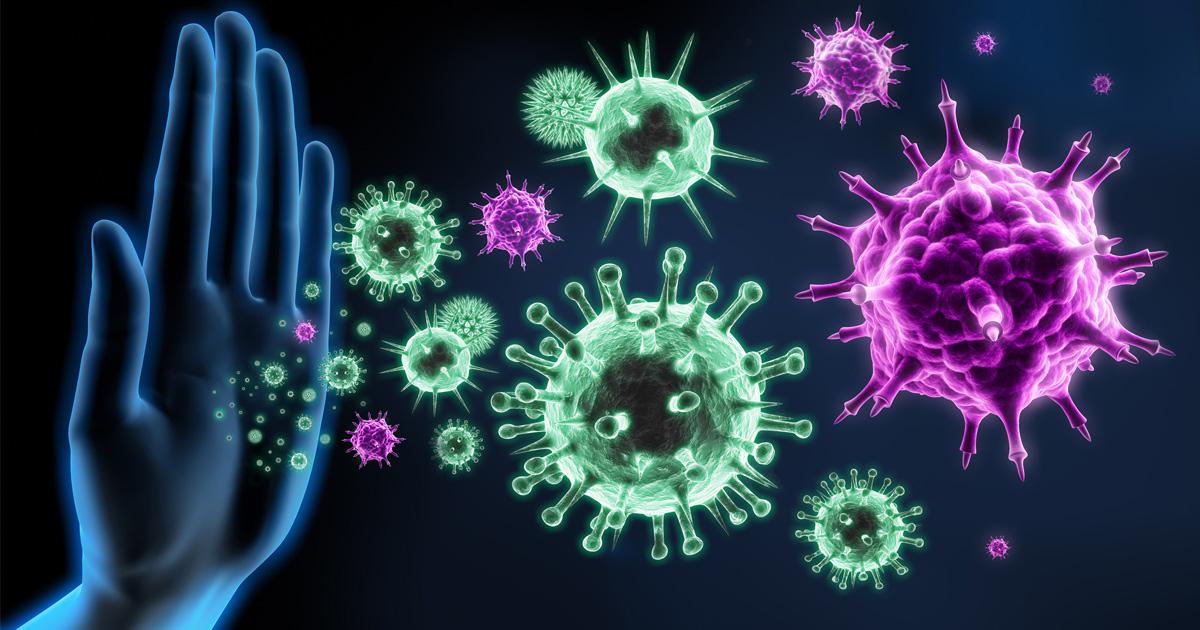 The Absurdity of Covid "Cases" 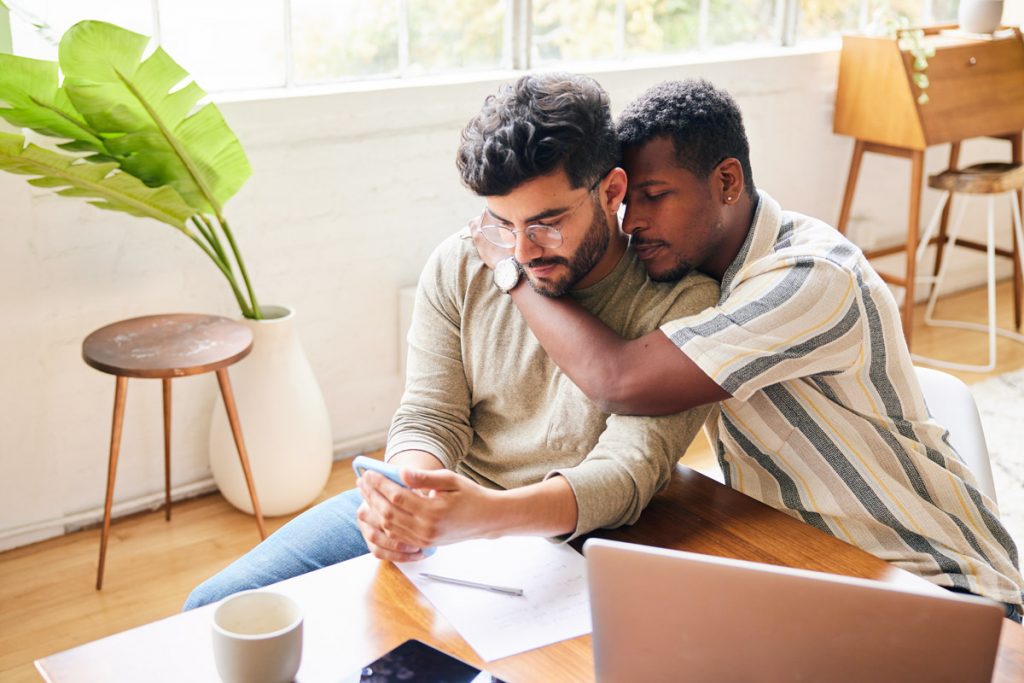 How Does Credit Card Interest Work? 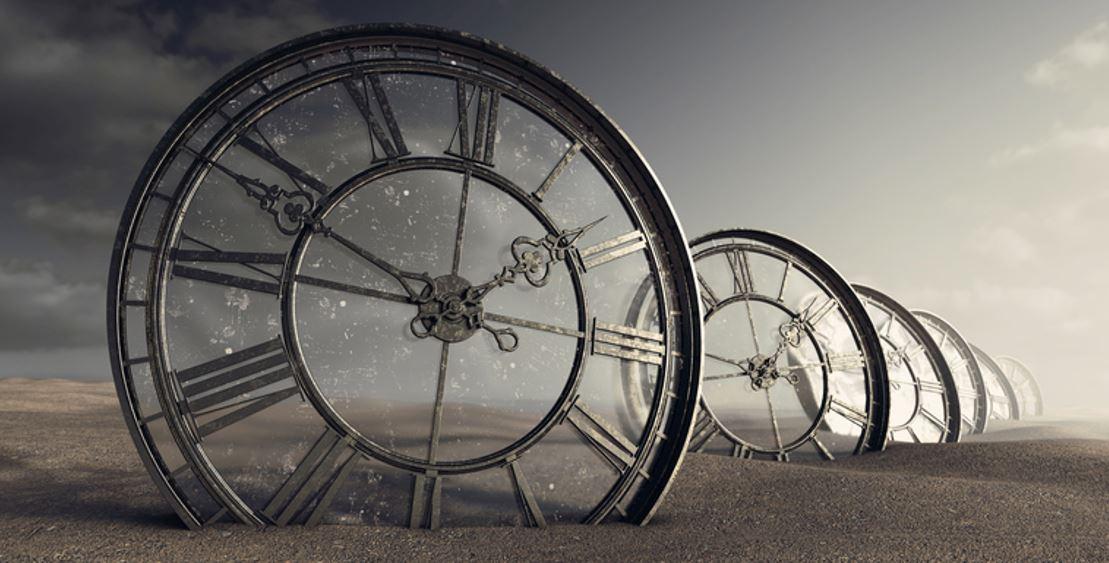