Murray Rothbard made the point to us in his US Economic History class at UNLV that economic downturns used to be called “panics.” But, the government believed that word to be Continue Reading

Murray Rothbard made the point to us in his US Economic History class at UNLV that economic downturns used to be called “panics.” But, the government believed that word to be too scary for the general public, so, “depression” began to be used to describe downturns. Then, the word “depression” was felt to be, well, too depressing, so “recession” was substituted in and is now employed, and as was the case of 2008, “great recession” was rolled out. The March 2020 economic belly flop was the “pandemic recession,” only lasting two months.

Government, through the workings of the Federal Reserve and the Treasury will not allow us to suffer. Or, as practitioners of Austrian economics would put it, allow malinvestments to be cleared away and the economy’s health to be restored. Pal says, “We are not allowed persistent bad news. And why is that? It’s because the world is hyper leveraged. And if you allow the value of the collateral which are the assets to fall, then leverage becomes unserviceable. So, that’s the general rule of thumb. So, what happens if economic growth gets weak and assets start falling, these are the fixed assets that you use as collateral, that’s real estate, equities, bonds, stuff like that, the moment any of those start moving, the Federal Reserve stimulates or stops it, because it can’t be allowed.”

So, the money mandarins will do all in their power if they sniff, not just a recession, but if they believe the country’s, the world’s, or everyday people’s collateral might just be in danger of falling in value enough to make the mountain of debt undercollateralized, to prop up asset values. “And throwing money at it, I believe, devalues the denominator which is the price of fiat money or the value of the purchasing power of fiat money against these assets, ” Pal explains. “So, that means optically, no assets ever go down, like the Venezuelan stock market never goes down.”

There may be no food on the shelves in Venezuela, but the one-year return of the Caracas Stock Exchange Index is 1,203.08 percent.

The US may not be Venezuela anytime soon, but, as Pal says, “We crossed the Rubicon in 2008. We crossed a different Rubicon in 2020. And we’re never going back. And so, recessions are not allowed. Whatever that means. And asset prices are not allowed to fall either of any magnitude, let’s call it 15% or for any duration. So, it can’t go down and stay down because it’s not allowed any longer, because the system can’t take it.”

The US economy has become hyperfinancialized, says Pal. If the S&P 500 goes down, employees are laid off. And, we all know that one of the Fed’s mandates is maximizing employment. “It’s like nothing will last long because the Fed will not allow it to.”

Pal continues, “so let’s play that out. You are now a policymaker. You’re Janet Yellen and you’re Jay Powell. You’re meeting in a room, having a coffee, and saying, really pretty good to me. We might have found the secret weapon to stop recessions ever happening again. So, is your propensity now increasing or decreasing to do more of the same in any trouble? Obviously, you think it works now. So, you will do more.”

More is exactly what they shouldn’t do, but Rothbard foresaw what the Yellens and the Powells would do, writing in Libertarian Forum, “ … any hint of recession causes the government to panic and turn on the inflationary taps once again. … given any inflationary boom, a recession is painful but necessary, in order to return the economy to a sound state.”

A sound state is nowhere in sight. 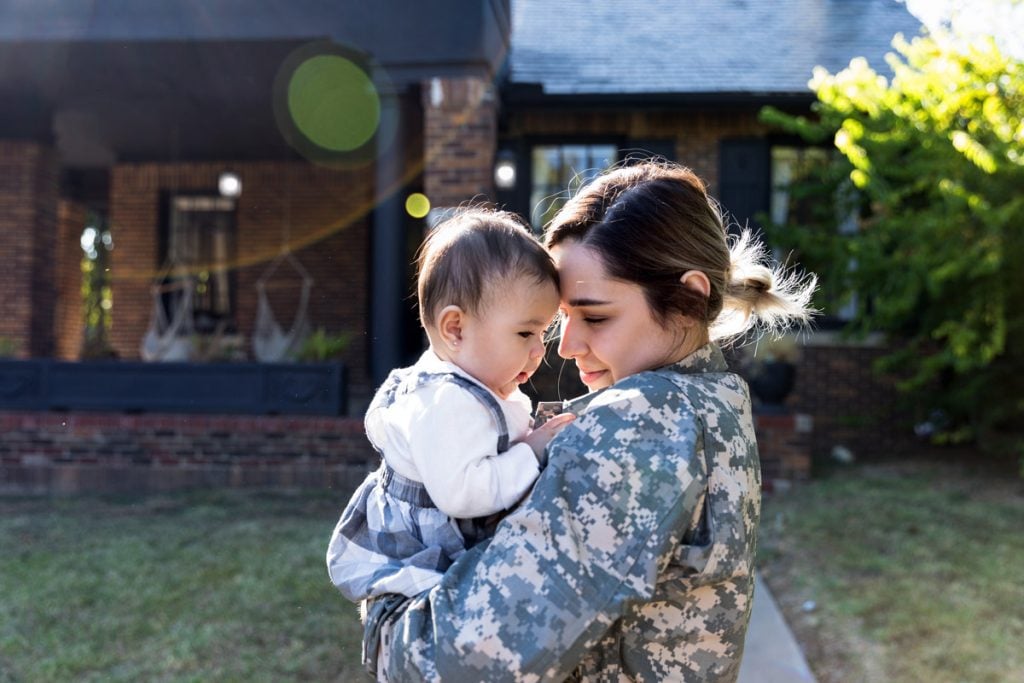 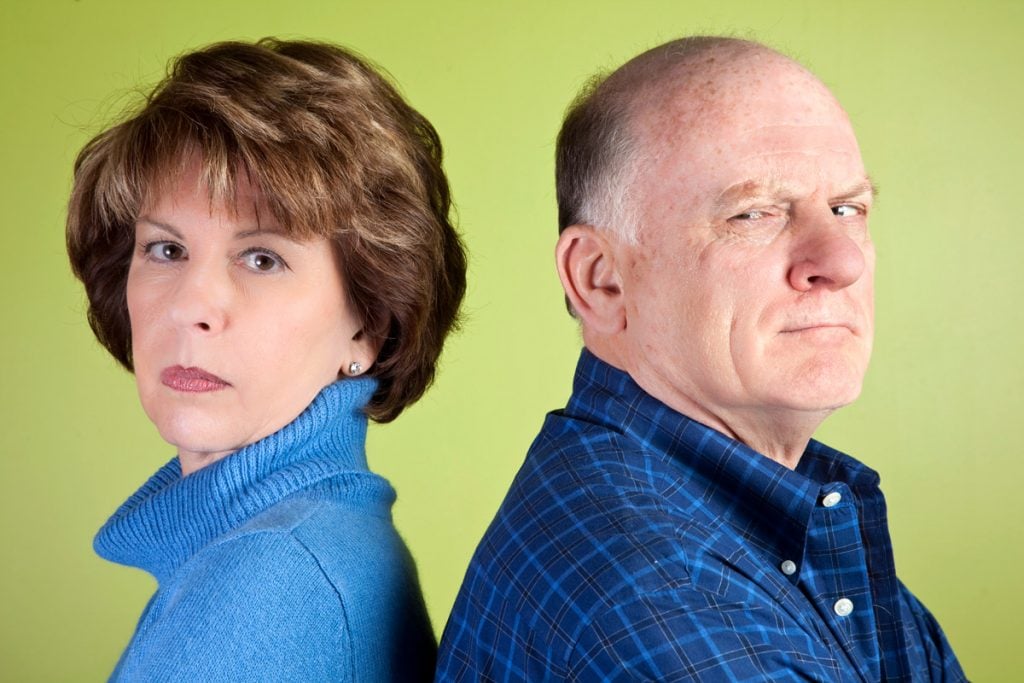 Massive State Economic Intervention Has Led to This Point 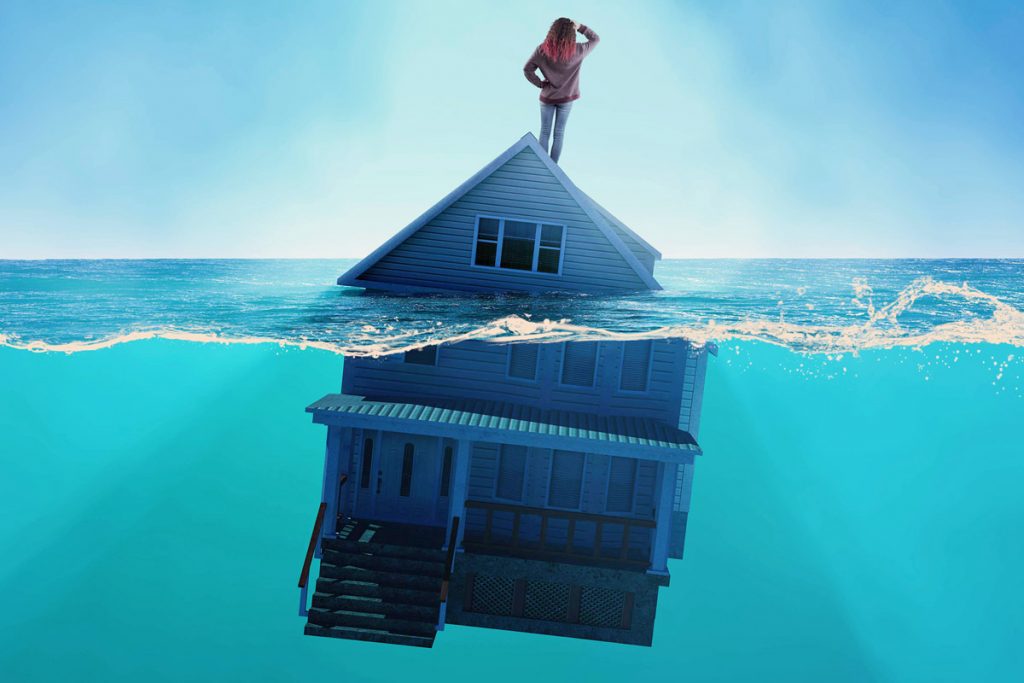 What to Do If You Have an Eviction on Your Record