This year marks the fiftieth anniversary since Nixon suspended the convertibility of the US dollar into gold. This began the era of a global fiat money, debt-fueled economy. Since then, crises Continue Reading

This year marks the fiftieth anniversary since Nixon suspended the convertibility of the US dollar into gold. This began the era of a global fiat money, debt-fueled economy. Since then, crises are more frequent but also shorter and always “solved” by adding more debt and more money printing.

The suspension of the gold standard was a catalyst for massive global credit expansion and cemented the position of the US dollar as the world’s reserve currency, as it de facto substituted gold as the reserve for the main central banks.

Thus, since the breakdown of the gold standard, financial crises are more frequent but also shorter than before.

The level of global debt has skyrocketed to more than 350 percent of GDP, and what is mistakenly called “the financial economy,” which is actually the credit-based economy, has multiplied.

The gold standard supposed a limit to the monetary and fiscal voracity of governments, and suspending it unleashed an unprecedented push to increase indebtedness and the perverse incentive of the states to pass on the current imbalances to future generations.

By substituting gold for the US dollar as a global reserve, the United States has been able to borrow and increase its money supply massively without triggering hyperinflation, because it exports its monetary imbalances to the rest of the world. Other currencies follow the same monetary expansion without the global demand that the US dollar enjoys, so the rising imbalances always end up making those currencies weaker versus the greenback and the economies more dependent on the US dollar.

This race to zero pursued by most central banks has also resulted in there being no real alternative to the US dollar as a reserve, because the rest of the countries abandoned the monetary and fiscal orthodoxy at the same time, weakening their ability to be a world reserve alternative.

In the 1960s, any currency from a leading country could compete with the dollar if its gold reserves were sufficient. Today, no one among the fiat currencies can compete with the dollar either in financial capacity or as a reserve. The example of the yuan is paradigmatic. The Chinese economy is almost 17 percent of the world’s GDP and its currency is used in less than 4 percent of global transactions, according to the Bank of International Settlements.

With the suspension of the gold standard, Nixon cemented and guaranteed the financial and monetary hegemony of the United States for the long term while unleashing a global credit-fueled economy where financial risk disproportionately exceeds the real economy.

The defenders of the suspension of the gold standard contend that financial crises are shorter and that the global economy has strengthened in the period. However, it is more than debatable that massive debt expansion is the cause of progress. Nonproductive debt has soared and the tax wedge on citizens is elevated, while the severity of financial crises, which are always “solved” by adding more debt and more risk taking, has also increased.

A debt-fueled economy and massive money creation disproportionately benefit the first recipients of money and credit, which are government and the wealthy, creating a larger problem for the middle classes and the poor in accessing better standards of living, given that asset prices are artificially inflated but real wages rise slower than the price of essential expenses like housing, healthcare, and utilities, while taxes rise. 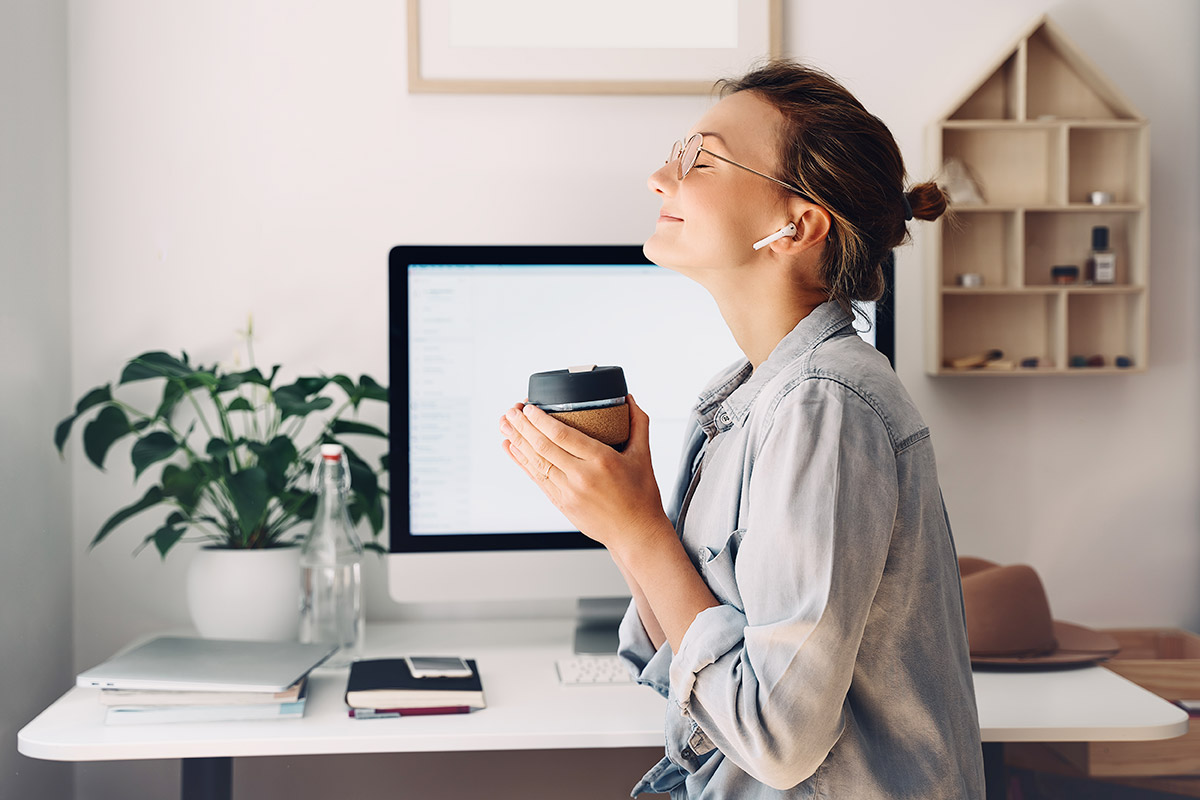 Take This 7 Day Minimalism Challenge and Maximize Your Savings 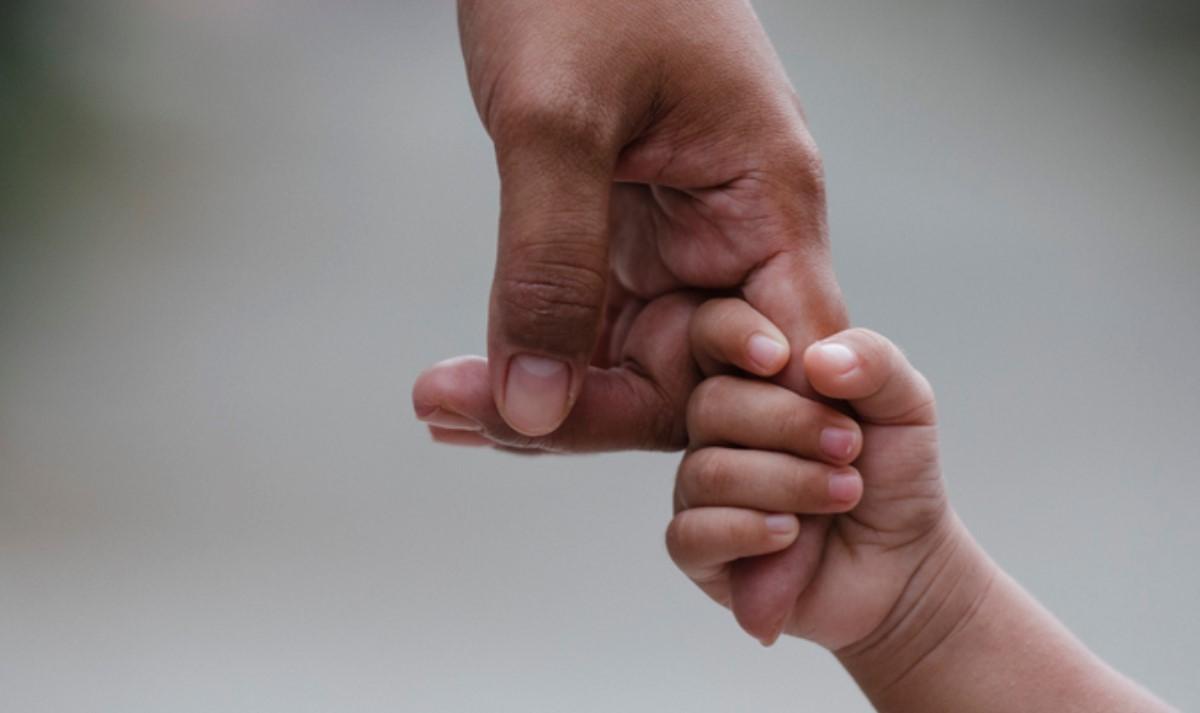 What Happens When the State Has Power over Adoption Agencies 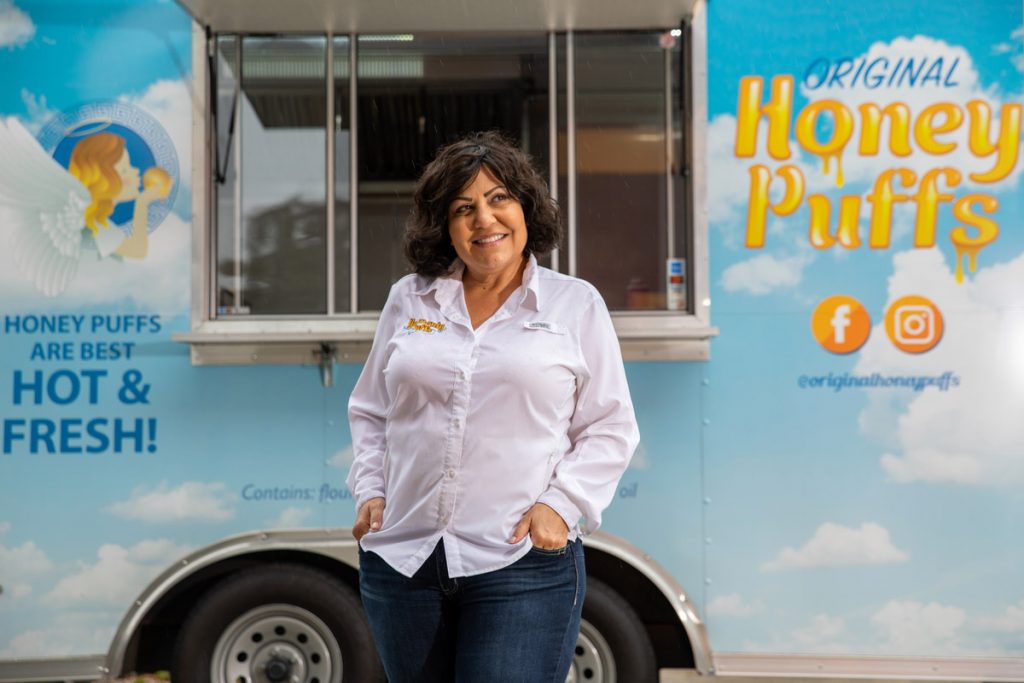 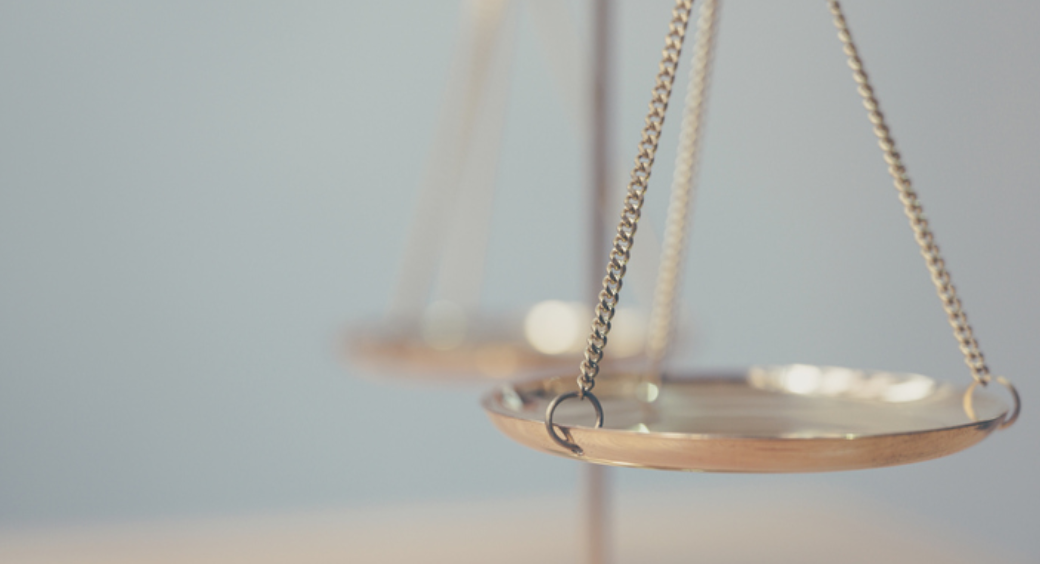 Understanding the Proper Meaning of "Equality"