Some purchases are tough to plan: car repairs, patches for a leaky roof, a working furnace right before the big snowstorm hits. But more often than not, you can plan Continue Reading

Some purchases are tough to plan: car repairs, patches for a leaky roof, a working furnace right before the big snowstorm hits.

But more often than not, you can plan ahead for life’s necessities — and some non-necessities, too.

Before you let an impulse buy drain your bank account, consult our handy calendar of the best time to buy absolutely everything. You might be surprised at the deals each new season brings!

Our Guide to the Best Time to Buy Everything

Be a smart shopper and plan your purchases according to this calendar, which plots the best deals, month by month.

What to Buy in January

Kick off the new year with big savings.

Retailers know that the newest TVs and other electronics are revealed at the annual Consumer Electronics Show in January. This makes January the best time to buy a TV, thanks to major discounts — as long as you don’t covet the new, fancy models too much.

No need to rush to the bookstore in December to get a new wall or desk calendar. Buy one in January to get a discount.

The pandemic may have kept you out of the gym, and you might still be hesitant to return. But gyms are known to offer big incentives to sign up and get fit in the New Year. Home gym equipment also goes on sale in January, as do scales, according to Consumer Reports. Here’s some guidance on what equipment you need for a good, affordable home gym.

The yearly tradition of hosting a white sale dates back to the 1870s, when linens were only available in white. But modern white sales include linens and home goods in every color of the rainbow.

I know, you have an entire 11 months until you get invited to your next ugly sweater party. But my Goodwill intel reports that January is the best time to find a truly hideous sweater for way cheap. Other Christmas supplies are also on sale in January, including holiday cards and decorations.

What to Buy in February

Fall in love with these deals during February.

Presidents Day is a good time to buy a mattress because it gives you a long weekend to shop with your partner for an item you should both agree on before buying.

That’s why retailers use the holiday to post sales on pricy items many people have put off buying or replacing for a while. Take advantage.

One of the best times to buy jewelry is in February — but only after Valentine’s Day.

Look for deep discounts after retailers remove their rose-colored glasses. It’s not worth paying the “love tax” to celebrate with your sweetheart, anyway.

Also look for discounts on other Valentine’s Day goods, such as cards and chocolate after the holiday itself.

Winter coats take up a ton of room in your closet and just as much room in stores. Help retailers clear ’em out this month, and you’ll get a big discount.

What to Buy in March

Spring forward by making these smart purchases in March.

Don’t wait until a week before your big family vacation to get a new suitcase. March is the best time to buy luggage, as it’s on sale to entice shoppers who are desperate to be done with their snowy, dreary winters and who crave a little spring break.

Just don’t forget where you put it when it’s time to pack.

What to Buy in April

The smart shopper always plans ahead.

You don’t have to wait until Father’s Day to find excellent prices on tools and home improvement gear.

If you’re eager to start your home DIY projects in the spring, go ahead and shop now.

Everyone’s finally going outside again. Let sporting goods stores make it easier for you to keep up with your New Year’s resolution (remember that?) by discounting those new kicks.

What to Buy in May

Is your refrigerator running? If not, May is a great time to get a new one.

I understand you’re not going to time your baby’s birth to get the best deal on all their accoutrements.

But if your kiddo needs a new stroller or high chair, May is a good time to shop, according to Consumer Reports — especially if you can grab the Memorial Day deals.

New refrigerator models debut in the summer. Shop in May to get last year’s model at a better price.

You can’t tell the difference between last year’s refrigerator models and this year’s, right? Didn’t think so.

Also look for deals on other necessities like freezers, oven ranges and air conditioners, according to Consumer Reports.

What to Buy in June

Hopefully 2021 proves to be a better year for travel. Planning a summer vacation? Travel early or late in the summer instead of during peak times. And you’ll pay less for airfare if you can travel midweek.

Now that summer is in full swing, outdoor gear — like tents, backpacks, lanterns and even fitness gear — is marked down.

Now is when those items are discounted, and it’s the perfect time to replace or upgrade what’s in your own cabinets.

What to Buy in July

New styles hit stores in February and August, so retailers spend much of July clearing out old stock, especially over Fourth of July weekend — making this the best time to buy furniture.

July means humidity. Pick up an older version of a much-needed dehumidifier in July or August, according to Consumer Reports.

What to Buy in August

The dog days of summer offer some amazing bargains.

Computer manufacturers typically release their new models in the summer, so back-to-school sales are a great time to buy last season’s model. The specs probably won’t be different enough for you to notice, unless you’re a hardcore gamer or designer.

Apple products, however, typically get announced in the fall, so hold off to get that new MacBook.

Grilling season doesn’t stop at the stroke of Labor Day. Buy at the tail end of summer to enjoy your grill until almost Thanksgiving (OK, depending on where you live).

What to Buy in September

Back to school? More like back to the checkout lane.

Generally, September is the best month to buy Thanksgiving flights.

Hitting the prime booking window — plus our other top tips for saving on air travel.

Even though your local pool might be closed for the season, you should think about stocking up on swimsuits for next year.

This might not be a frequent purchase, but if you’re in the market for a new home, it can help to hold off past the busy spring and summer buying seasons.

Your costs typically drop a few percentage points at the end of September (after the kids have gone back to school), making this the best time to buy a house.

What to Buy in October

There’s a joke about spooky deals in here, but I won’t make it.

Jeans typically get discounted in October, after back-to-school sales have ended and families are stocked up on fall attire.

It’s worth checking out the patio furniture if you don’t mind storing it over the winter. When that first warm spring day hits, you’ll be ready to bask in the sunshine.

October means fall leaves — and they are likely covering your yard. Pick up a leaf blower, and while you’re at it, get ready for the snowy days ahead with a snow blower, according to Consumer Reports.

What to Buy in November

The days get shorter, but the deals get bigger.

This time of year is ripe with rock-bottom prices on giftable small appliances.

If you’re looking for a blender, food processor, coffee maker or anything else that’ll proudly take up space on your kitchen counter, it’s worth waiting until Black Friday sales begin in stores and online.

Bridal shops are slow before the proposal rush during the holiday season, so the few weeks before Thanksgiving is a good time to start trying on gowns.

Ask about sample sales and last year’s styles that may be priced to move.

What to Buy in December

If your family’s been begging for a backyard pool, December is the best time to have one installed. It might be chilly, but pool pros would rather avoid working on 90-degree days!

Plus, when their workload slows in the winter, many contractors are willing to lower their prices.

Toy deals stick around after those Black Friday and Cyber Monday sales in November.

Even if you’re done with holiday shopping for your little ones, consider picking up their favorite character and activity toys while they’re still discounted to stash away for birthdays.

Lisa Rowan is a former staff writer and producer at The Penny Hoarder. Biden and Janet Yellen Are Pushing a Global Minimum Tax Rate. The EU Is Very Pleased. 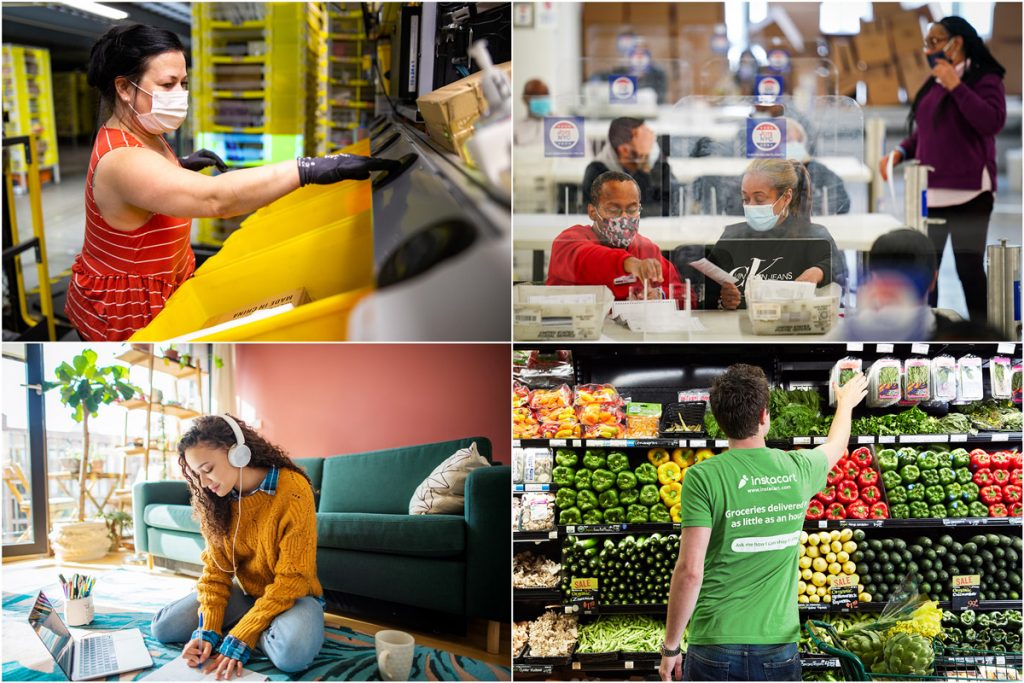 7 Side Hustles That Helped Us Make It Through 2020 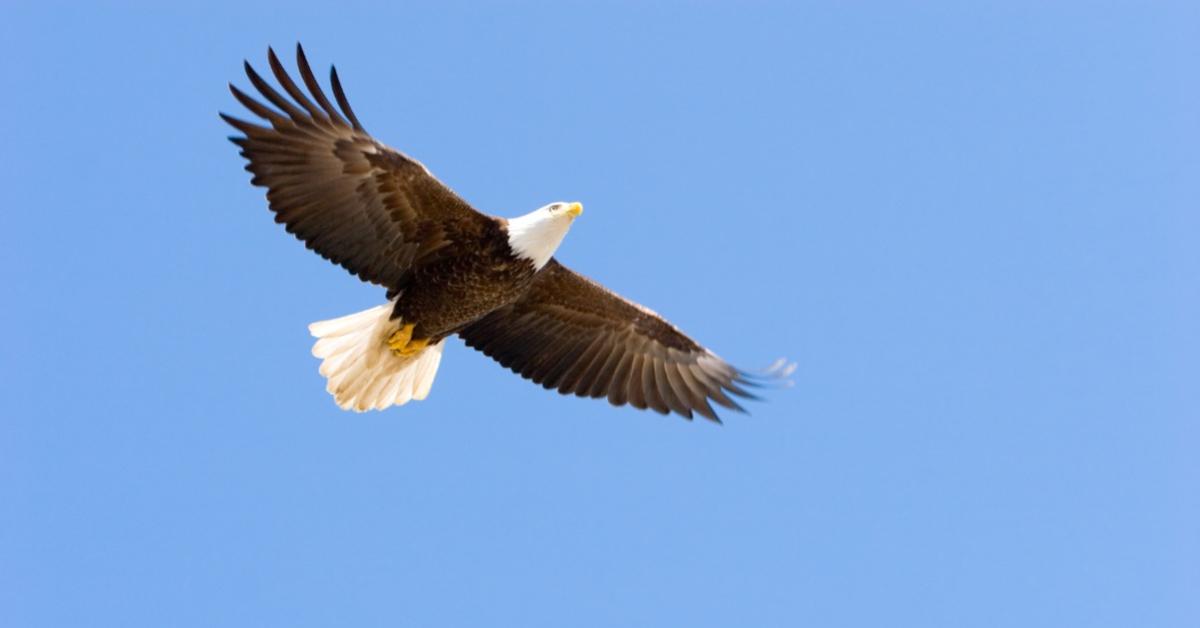 Has the USA Reached Another Historical Inflection Point? 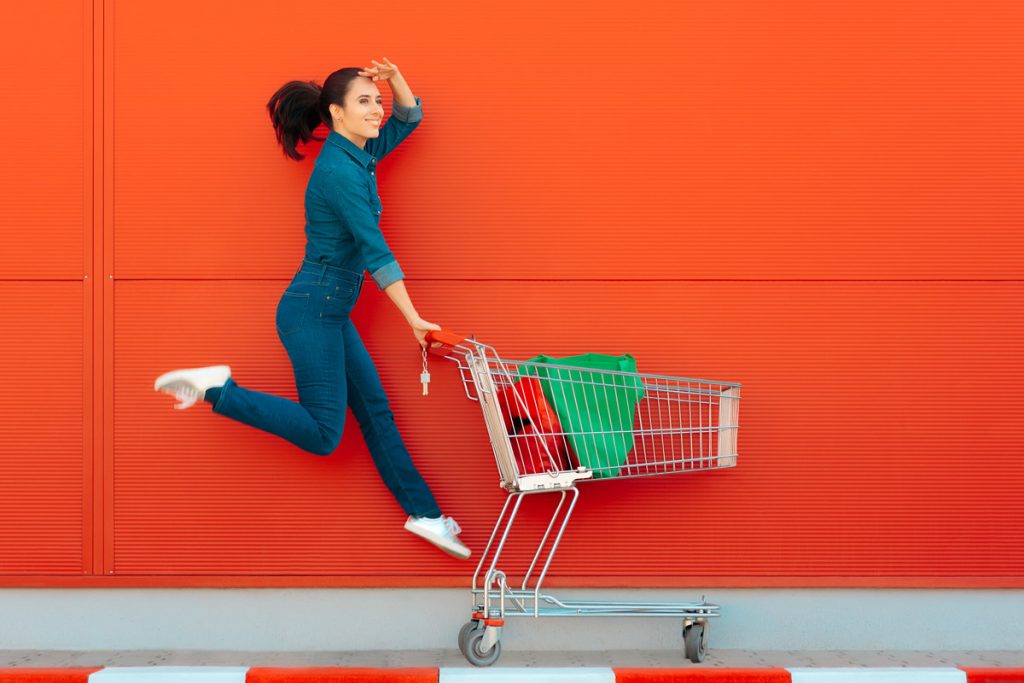