While anarcho-capitalism is an ideology, there have been a handful of historical precedents that confirm it to be achievable in the real world. Some of the most common examples are Continue Reading

While anarcho-capitalism is an ideology, there have been a handful of historical precedents that confirm it to be achievable in the real world. Some of the most common examples are the Old West, Medieval Iceland, and Cospaia. There is another wonderful experiment in statelessness that has gone largely unrecognized until recently: Acadia, Nova Scotia.

In 2020, economists Rosolino Candela and Vincent Geloso published a paper that explored the French colony’s history from 1650 to 1755 in great detail. The paper drew on years of research, giving us a very clear view of the governance and economy of Acadia. The research will hopefully bring more light to the feasibility of stateless societies.

Historians estimate the population of French settlers to have peaked at around sixteen thousand residents. The Acadians were largely religious (Catholic) and maintained a very libertarian mindset when it came to private property rights and personal liberties. Many of the Acadians came from a feudalistic landscape in which they were not allowed to own property, so their new life in North America was ripe with opportunity.

Geloso and Candela describe Acadia as being in “relative statelessness” after the 1650s. While they were technically under France rule, they largely ignored the French state and didn’t directly or indirectly pay taxes. France performed censuses from 1671 to 1707, which kept track of the Acadians’ wealth, but taxing them was far too much of a hassle to go through.

Despite their dislike of the state, the Acadians held a very hierarchical society. Equal redistribution and collective property were nowhere to be found. Certain families built more wealth, but this was hardly a bad thing. The social division of labor benefited the entire society with great amounts of wealth, and the hierarchies were well structured and fair.

The Acadians faithfully attended church services and participated in sacraments. These activities were vital in bonding the communities together.

The parish assemblies were the main substitute for the state. They were a noncoercive and voluntary political structure established to solve large and important issues through collective decision-making. Heads of households and delegates appointed by the people constituted the assemblies. Decision-making was usually nondivisive and quite unanimous, and typically had comparatively high participation rates. Conflict resolution was swift and just, and something any fan of Rothbard or Hoppe would find quite appealing.

Alongside the Acadians, there lived the native Mi’kmaq, who numbered around 3,250. The Mi’kmaq were seminomadic and famously had very loose political structures, which could be classified as stateless. One of the most important things in Mi’kmaq culture is an emphasis on family and kinship. With these family structures, Mi’kmaqs were able to build strong communities without the need for a state, like the Acadians. The Acadians and Mi’kmaq built a very close relationship that was only strengthened by their dislike of oppressive states. Historian David Jones wrote that the Acadians

lived largely free of the continual threat of imminent native attack or insurrection, a luxury enjoyed by few other settler frontiers on the continent.

The relationship between the two peoples was arguably one of the most peaceful in North America, far more peaceful than white-Indian relations in neighboring Quebec. The peoples frequently engaged in trade and intermarried. The Acadians shared their Catholic faith, which was seen as compatible with the traditional Mi’kmaq faith.

In 1733, the British crown took control of the area; they continued France’s relatively hands-off approach. The British did require the Acadians to swear an oath of allegiance, but they refused to swear it without concessions that exempted them from bearing arms against the French or Mi’kmaqs, upheld their private property rights, and upheld freedom of religion. British army officer Paul Mascarene said of the Acadians in 1720:

All the orders sent to them if not suiting to their humors, are scoffed and laughed at, and they put themselves upon the footing of obeying no Government.

One of the most impressive things about Acadia was its incredible wealth. The free-market system and open trade with the Mi’kmaq made Acadia even more wealthy than France, and the quality of life there far better. While there was some inequality, most peasants owned their land and were able to make comfortable lives for themselves. Historian Gregory Kennedy described the Acadians as

Acadian farmers and hunters produced a great surplus of supplies, and these were then traded for materials not available locally, such as metals, manufactured goods, and consumer goods. Furs and fish were the top export items, and were highly sought by France.

Sadly, in August of 1755, the peace and prosperity of the Acadians came to an end when they were ethnically cleansed by the British state under the orders of Brigadier-General Charles Lawrence, resulting in the death of 55 percent of the population. The British did this for many different reasons, such as their disdain for the Acadians’ unconventional methods and lifestyles, jealousy of their success and wealth, and hatred of their relationship with the natives. Not all the British felt this action was needed, however. Murray Rothbard wrote in Conceived in Liberty, volume 2:

Had the expulsion not been carried through, it is very likely that Acadia would have continued to flourish, and its model of governance and economy would have grown far and wide throughout North America. 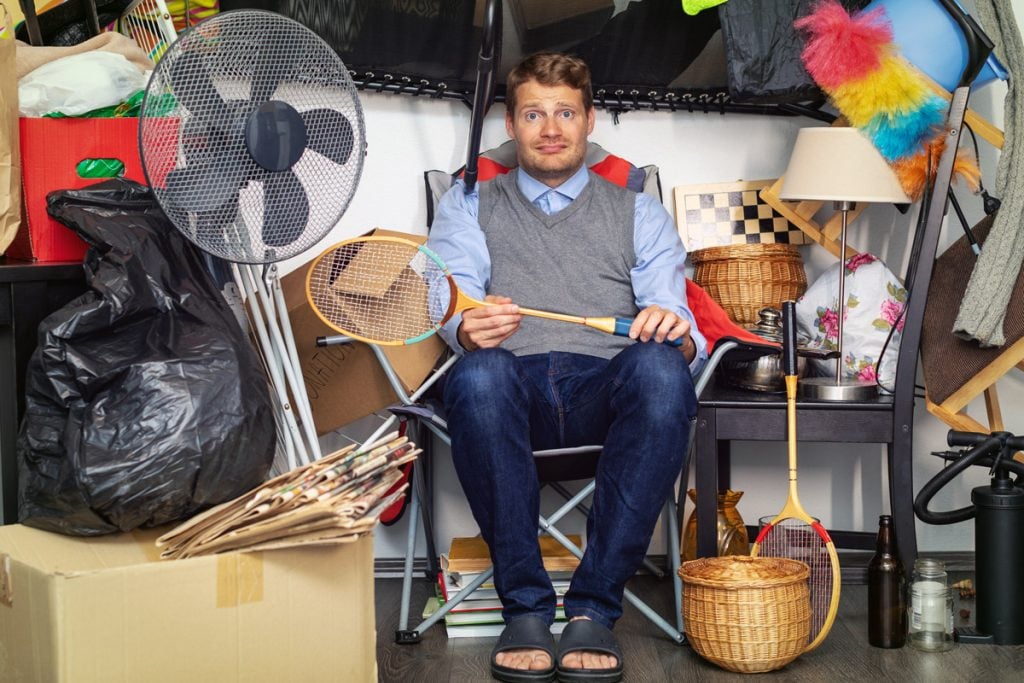 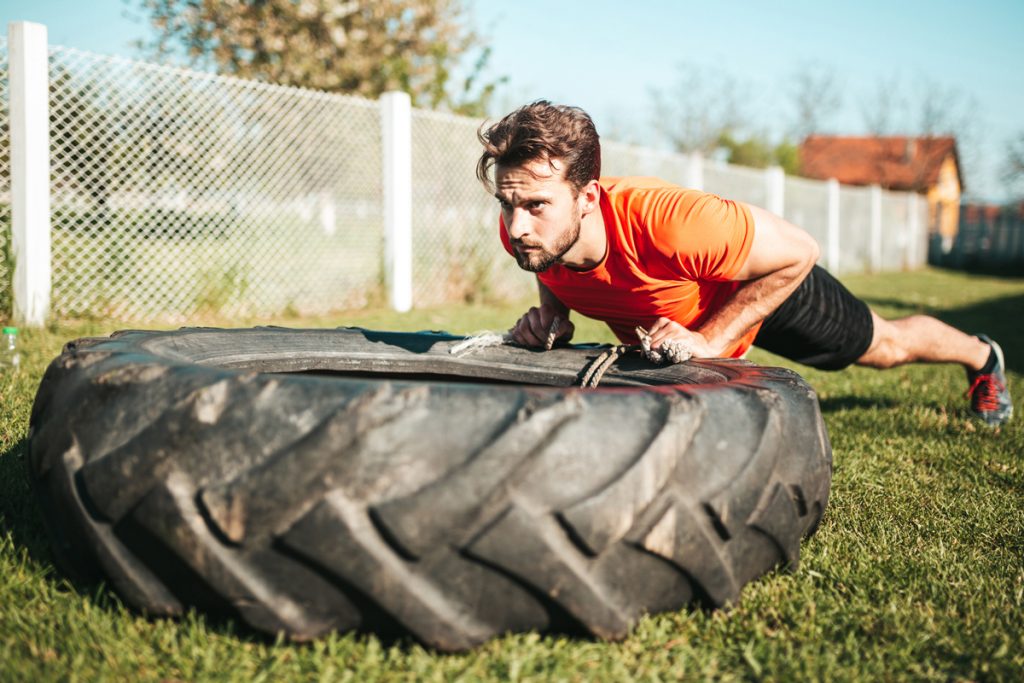 How to Make Weights and Other Fitness Gear for Home Workouts 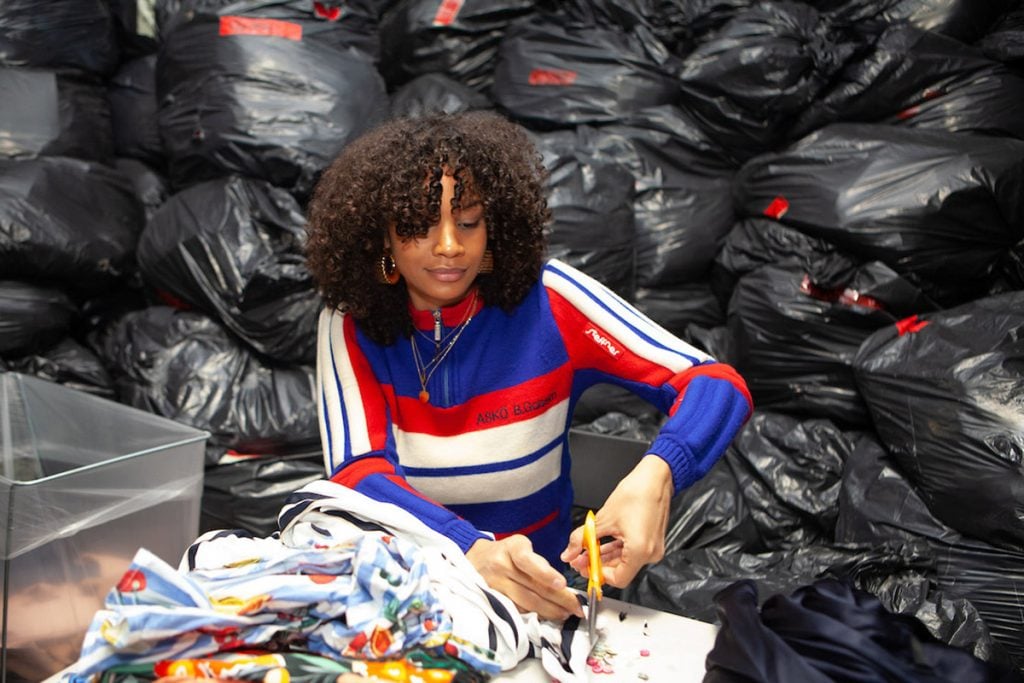 Here’s How to Upcycle Clothes and Revamp Your Wardrobe 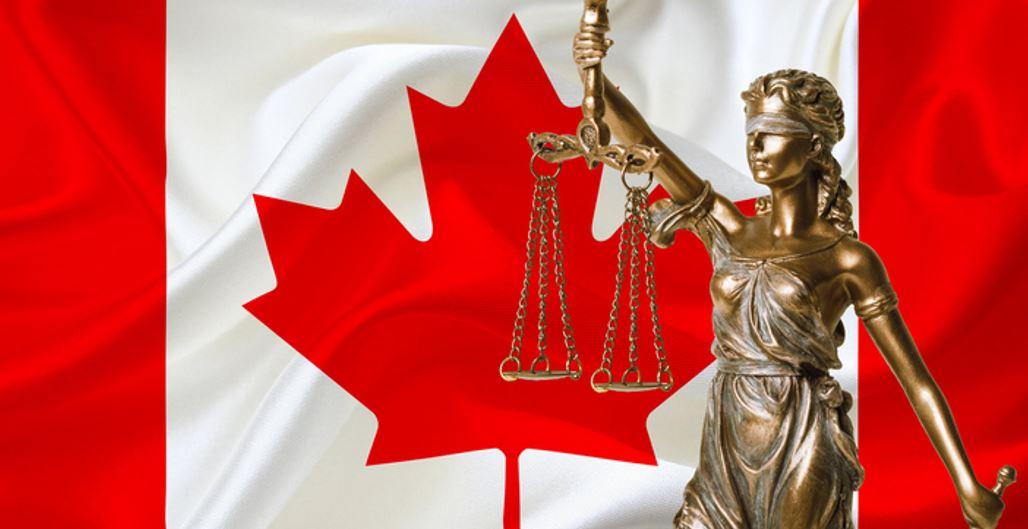