All due deference to Jerry Seinfeld, the man who is one of the geniuses behind the greatest American sitcom about nothing, but in the recent war/argument/discussion/exchange over the status and future Continue Reading

All due deference to Jerry Seinfeld, the man who is one of the geniuses behind the greatest American sitcom about nothing, but in the recent war/argument/discussion/exchange over the status and future of New York City, it is hard to award dear Jerry with a win.

Seinfeld took to the New York Times (only the sophistication of the old Gray Lady would do) to upbraid former Manhattan comedy club owner and entrepreneur James Altucher for declaring the New York as they once knew it, well, dead.

Frankly, Altucher makes a compelling case for this time being different than other seemingly existential threats of the past that might have appeared to compel the city that never sleeps to do just that—for good. For Altucher, the heavy, onerous arm and boot of government have become too much for New Yorkers—residents and businesses alike—to bear. The covid hysteria, inept lockdowns, and mismanagement by the likes of DeBlasio, Cuomo, and their sycophant ninnies have all led to, not only the snuffing out of the entrepreneurial spirit but very much destroyed, in the most direct means imaginable, the enterprises themselves. Back that up with the New York police being ordered to stand down in front of BLM and Antifa rioters (and asinine Ruth Bader Ginsberg riots?!) looting stores and burning down their fronts, and the civil authorities have not held up their end of even the corrupt Rousseauan social contract.

Altucher is not the only sensible one to leave New York for greener and warmer pastures—many have, are, and will be doing so in the future. Thus, what New York and other massive cities in the United States like my own formerly fair Chicago now face is a retraction of what had characterized the past few decades of people of means moving back into the inner cities. Cities gentrified. Formerly unattractive and even dangerous neighborhoods received an injection of interest and capital, and of course, the requisite Starbucks. Hipster artist types faux lamented the increase of “balconization” as ever-increasing lofts and condos with balconies dotted the new façades of old buildings. To be sure, they did not seem to recognize that loss of traditional, cultural neighborhood identification came with all of their suburban friends moving into the place as they sipped their chais and waxed unpoetic about how horrible all of the capitalism was from their iPhones.

Hypocrites and the genuine alike enjoyed and even relished the comforts of urban living. The museums and parks were within walking distance. Amazing restaurants. Easy Uber to sporting events. A new local favorite pub.

Now, pandemic hysteria and race riots have exposed the latent sore. Without the culture, the life, the hum, and the energy of the city, without the shopping and walks, the theater or a ball game, city life now has all of the dangers and inconveniences and none of the comforts. High taxes, potholed roads, homeless encampments, no parking, and violent crime have rendered city life rather unlivable. And to the politicians who have long contributed to cities’ deterioration and the squandering of those previous local tax windfalls, shame on you—but the problem lies with the voters who put them into power.

Will these same citizens be able to muster enough intestinal fortitude to resurrect these cities with much-needed integrity and sacrifice? Will the Phoenix City (Chicago’s actual nickname) rise again? I don’t think so. We are witnessing the effects of a long and sustained decline. Contrast the culture of the city of Chicago today (or insert your city name here) with that of the founders of the city back in 1837. Here’s the history lesson: Chicago was one of scores of cow towns turned trading posts in the West whose fortunes rested with their leaders’ ability to attract capital from the East; namely, from New York, Boston, and Philadelphia banks. A founder and the first mayor of the city, William Butler Ogden, an Easterner himself, knew that if Chicago was to be great (that means rich), it could not default on loans provided to the city’s enterprises and entrepreneurs during the epic Panic of 1837. In other words, Ogden tasked himself with making sure that Chicago did not become the equivalent of a third-world, capital-starved nation among many other cities vying to become America’s next top metropolis. He had some convincing to do. The easy road would have been default and run.

Ogden advocated for the opposite as a public gathering convened intent on debt relief. From historian Donald Miller:

The crisis peaked when large numbers of the city’s frightened debtors organized a mass movement for relief from their financial obligations. A public meeting was called to have “stay laws” passed for the suspension of court action on the collection of debts. “Inflammatory speeches greatly excited and made desperate many of the crowd, and everything looked as if dishonor would crown the city’s brow,” said an early city historian. At that point, Ogden stepped forward to address the crowd, his first and only public talk as mayor. Speaking in cool, reasoned tones, he urged his fellow citizens to have the “courage of men” and to remember “that no misfortune [is] so great as one’s own personal dishonor….Above all things…do not tarnish the honor of our infant city.” Ogden’s measured eloquence carried the meeting. Efforts to repudiate debts were voted down, and Chicago emerged with its credit image intact. Later, this allowed Ogden to help put together a bond and loan package with Arthur Bronson and other outside investors that allowed the state to resume canal construction in 1845.

Our contemporary urbanites do not—as a habit—display anything remotely akin to personal responsibility or the “courage of men.” That would require some tough love about lowering collective time preference and ending the expectation that government can and will save the day. Blue city mayors and blue state governors instead have their hands out to Congress and the Fed, begging them to bail them out of decades of disastrous, self-inflicted policies.

As a libertarian an-cap, I have no team in the fight, red or blue. However, I do hope that the red state politicos have enough gumption and sense to understand that no promises, no kickbacks are worth bailing out the criminal blue politicians and their constituents. Those are very, very bad loans that no bankers in 1837 or 2020, for that matter, would issue.

And, who cares about L.A.?! As a comely and insightful British lass exclaimed to me in Nice, France, in 1998: “Californians couldn’t grow culture in a Petri dish!”

As true then as it is now. 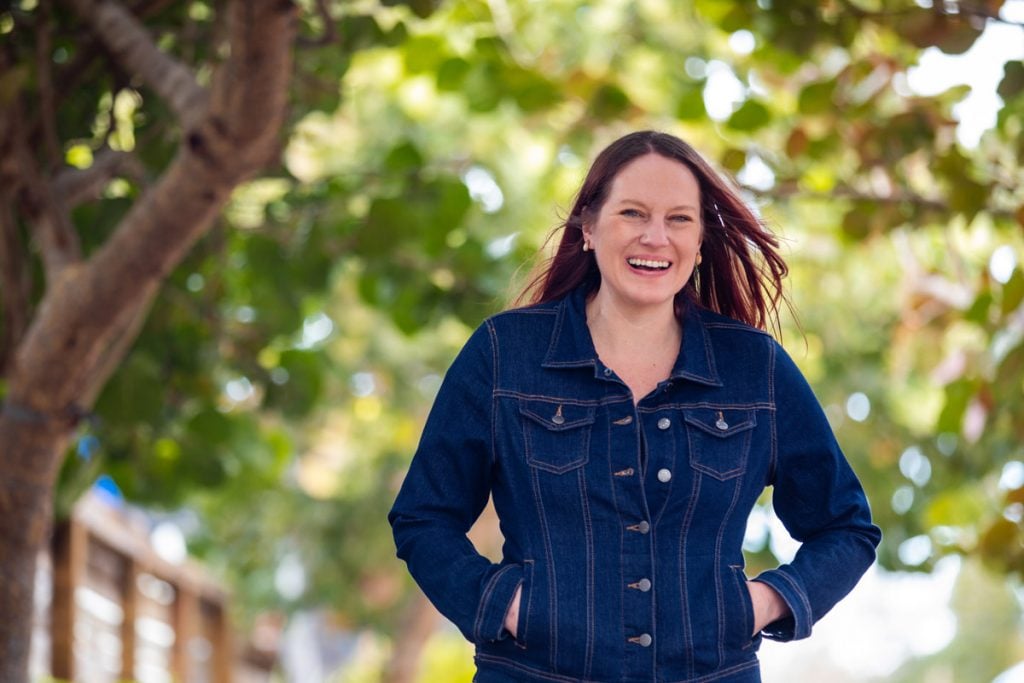 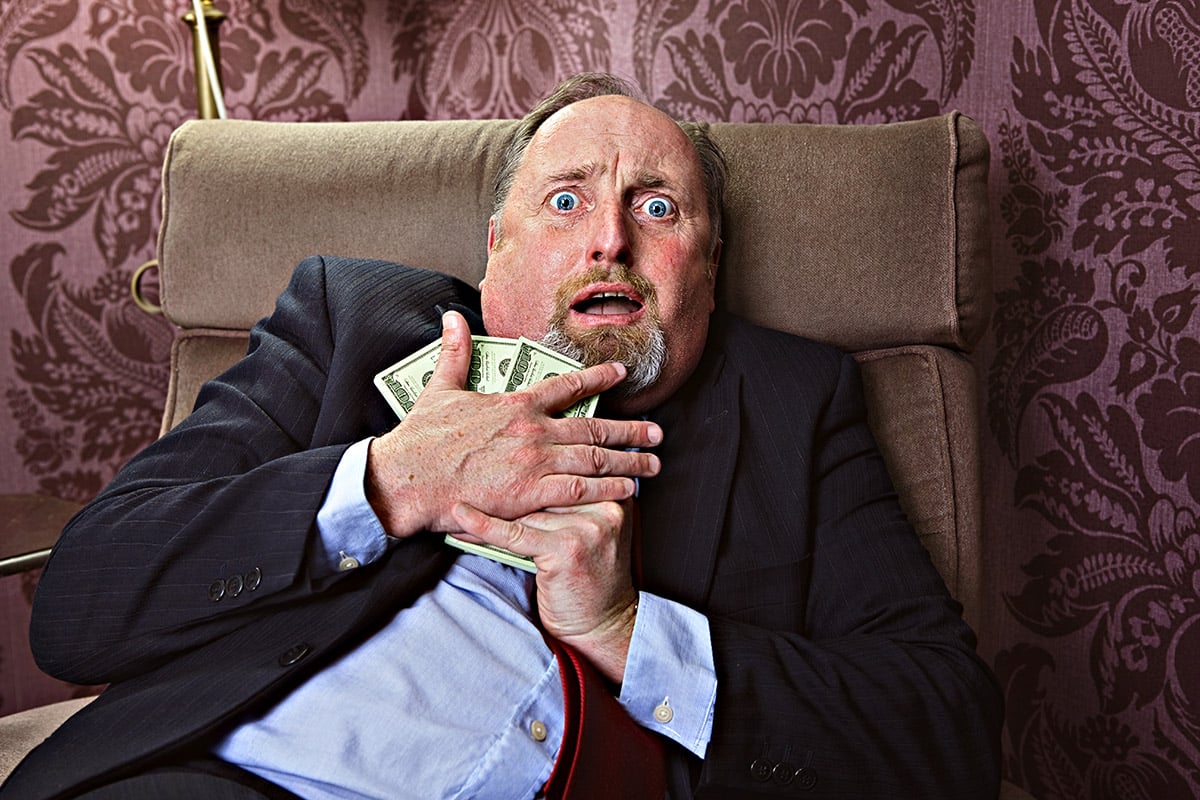 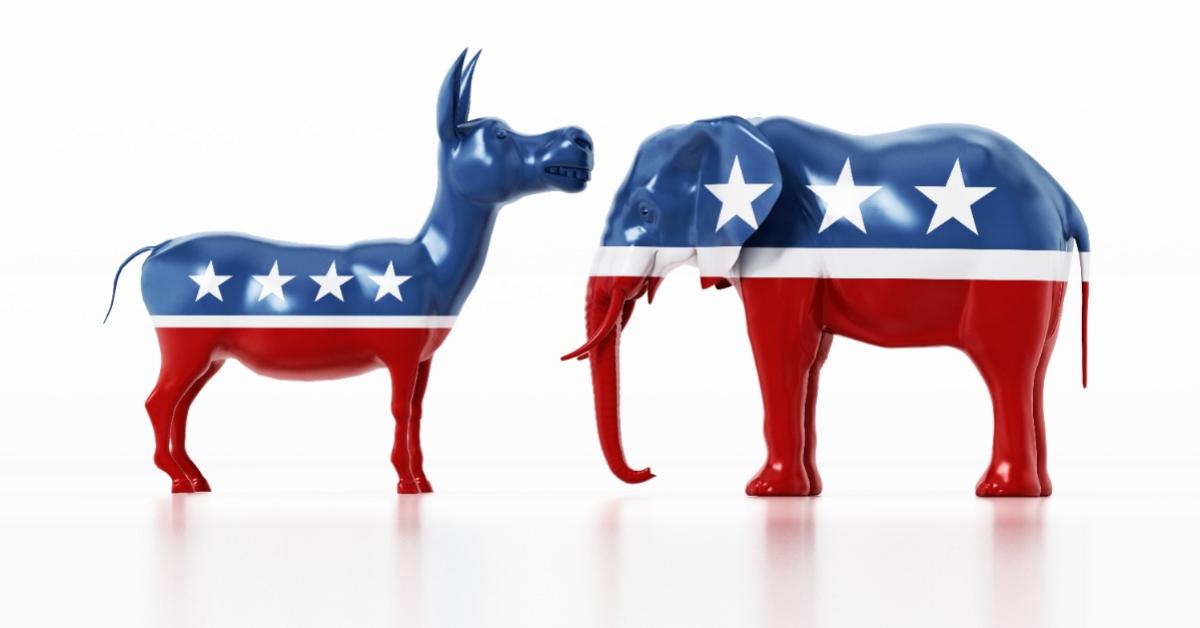 The Politicization of Procreation: The Ultimate in "the Personal Is Political" 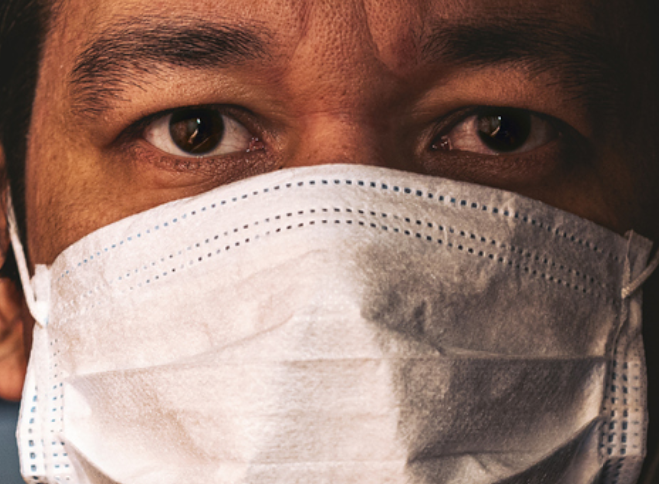