Yet, no other major airline had nearly the troubles that Southwest had in terms of either weather delays or staffing problems. Rather, the operational problems apparently stem from the fact that Southwest couldn’t be bothered with spending money to improve its own operating capabilities over the past decade. This occurred in spite of the fact that Southwest—like other major US airlines—collected billions of dollars in bailout funds. The company then reported large profits thanks in part to the funds stolen from taxpayers.

Already, we’re hearing about lawsuits from paying customers, and fines from federal regulators. The only real solution, however—in addition to civil suits to recover real damages—lies in forcing Southwest to submit to more market competition. In addition to periodic bailouts from taxpayers, Southwest—like all US airlines—is protected from foreign competition by protectionist US laws. Combining these protections with bailouts—airlines got free money in both 2001 and 2020—we have an airline industry that’s complacent, wasteful, and prone to mistreating its customers.

Mask Mandates and Southwest’s Mistreatment of its own Customers

As stranded customers sought to reschedule their flights at the Nashville airport las week, Southwest employees called in the police to threaten customers with arrest if they didn’t immediately leave the area. The airline later claimed they were merely trying to “help” customers contact reservation agents elsewhere in the airport.

Resorting to police coercion, of course, is a tactic we’ve seen employed by airline employees on many occasions. Perhaps, most famously, United Airlines employees in 2017 called in police to beat up a paid customer, David Dao, who refused to give up his seat on a flight after airline employees mismanaged booking. Some conservatives rushed to defend the airline, even claiming that United Airlines was the victim, or insisting that the passenger should have just meekly followed orders.

This was done without federal mandates, mind you. In April of 2020, private airlines began imposing their own mask mandates, and airlines were free to adopt—or not adopt— their own mask policies well into 2021. Southwest was happy to jump on the mask bandwagon early, however, and adopted a mask policy even more stringent than those policies imposed by many governments. In Colorado, for example, the government-imposed mask mandate applied only to children 11 years of age, or older. Southwest, on the other hand, saw fit to impose a mask mandate on children as young as two years old. There was absolutely no scientific basis for this, of course, but Southwest enthusiastically enforced the mandate, even tightening restrictions in the summer of 2020. The airline stated that even those with verifiable medical conditions preventing masking would not be allowed to fly at all.

Airline employees proceeded to throw an autistic 3-year old and his family off a plane in one case. On another occasion a Southwest flight attendant booted a 2-year old and his mother because the small child was taking too long to eat his gummy bears. Although the mask policy was only private corporate policy at that time, Southwest’s stated policy was that customers not be given much leeway to eat: “we expect these instances to be very brief, and customers should put their face covering back on as soon as possible.”

Southwest Gets Billions in Taxpayer Money

At the same time Southwest was voluntarily throwing toddlers off planes for eating incorrectly, it was receiving billions in taxpayer money as part of the federal government’s bailout of US airlines. This was the second bailout for Southwest in twenty years, an earlier bailout having come in 2001. In the 2020 bailout, Southwest received $7 billion in subsidized loans, grants, and tax relief:

On April 14, Southwest announced that it had reached an agreement with the government in which it will receive $2.3 billion in grants, as well as a $1 billion low-interest loan backed by warrants that could dilute Southwest shareholders only minimally, even if fully exercised.

Months later, in April 2021, Southwest announced $116 million in profits. According to the Chicago Tribune, this was largely attributable to the infusion of taxpayer money handed over to Southwest: “Without the federal money, Southwest would have lost $1 billion in the quarter.”

This doesn’t distinguish Southwest from other major US airlines, of course. Those airlines received bailouts as well. Yet, in spite of its net revenues, Southwest did very little to address the problems of scheduling flights which it knew could lead to mass flight cancellations. Southwest’s passengers were victimized twice: once when their hard-earned money was stolen by the state to pay for Southwest’s bailout, and a second time when Southwest stranded thousands of taxpayers on Christmas.

It is likely that last week many thousands of Southwest customers declared “I’ll never fly southwest again.” Such declarations have a way of being short-lived when passengers enjoy few alternatives.

Unfortunately, thanks to costs imposed by federal regulations, and by federal protectionism, American airline passengers don’t have as many alternatives as they should.  There were no new-entrant airlines from 2007 to 2021, and a small number of firms dominate the airline business in North America. Investopedia claims the three top carriers enjoy 70 percent of the business, and Salon and the NYT say the top four enjoy 80 percent.

Moreover, the generally-high level of bureaucratization in the airline business means that airlines spend a sizable amount of effort satisfying government bureaucracies rather than concentrating on their own customers. As Per Bylund has explained, regulated markets destroy consumer sovereignty.

So, yes, there are multiple government-imposed constraints that indirectly limit competition in the airline industry—to the benefit of incumbent firms like Southwest.

The Ban on Domestic Routes for Foreign Carriers

But there is also one big government regulation that directly protects all domestic airlines from competition: the US ban on foreign carriers. USAToday reports:

International airlines do operate in this country, of course, but they’re forbidden from flying point-to-point destinations domestically. These laws, which are meant to protect American consumers and jobs, are having the exact opposite effect. Eliminating — or at least partially lifting — outdated restrictions could significantly increase competition and improve customer service.

The author of the above is wrong about at least one thing. The protectionist laws eliminating foreign competition are not “outdated.” They were never a good idea to begin with. Protectionist laws such as the ban on foreign carriers have always favored the owners of domestic firms at the expense of their customers.

Were free trade allowed in the airline business, customers could potentially elect to fly the Irish carrier Aer Lingus — for example — between Dallas and Chicago rather than Southwest. This would, of course, drive down prices and give more choices to consumers.

Southwest’s debacle has shown just how much more competition is needed. 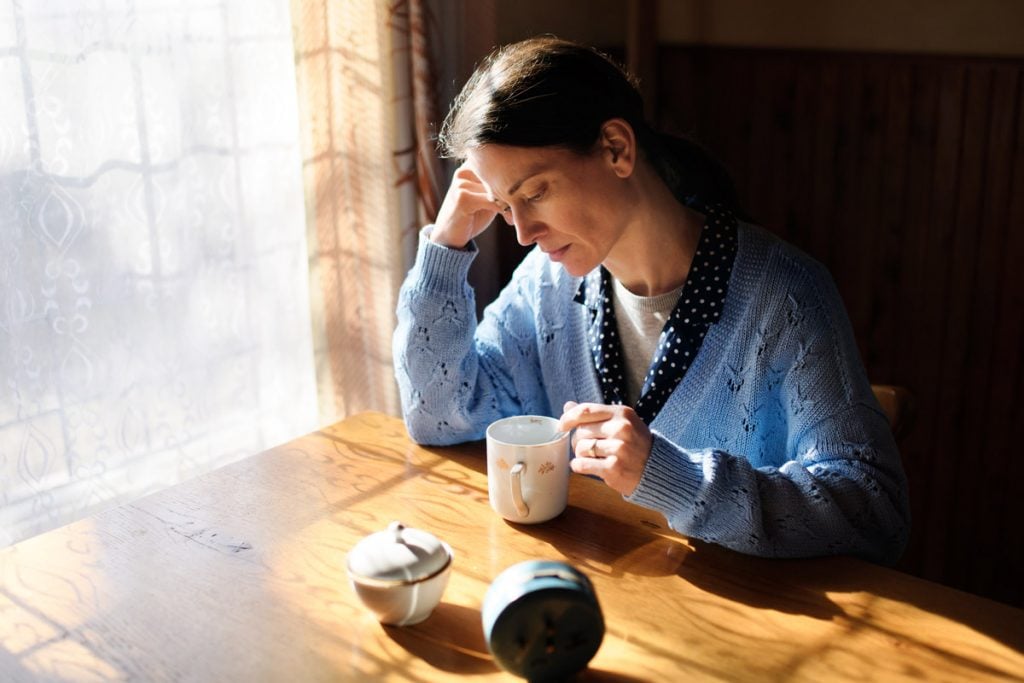 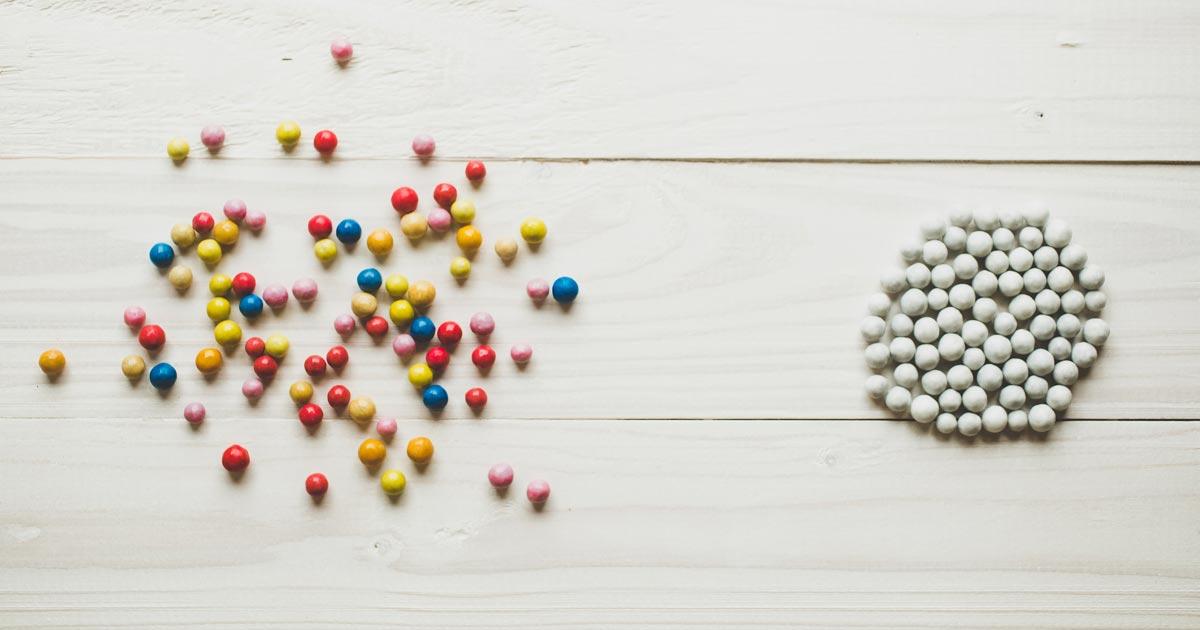 Our Two Options: A Marketplace or a Centrally Planned Economy 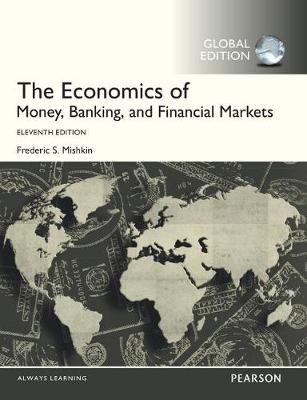