According to the Austrian business cycle theory (ABCT), the boom-bust cycle emerges in response to a deviation in the market interest rate from the natural interest rate, or the equilibrium Continue Reading

According to the Austrian business cycle theory (ABCT), the boom-bust cycle emerges in response to a deviation in the market interest rate from the natural interest rate, or the equilibrium interest rate. It is held that the major cause for this deviation is increases in the money supply. Based on this it would appear that on a gold standard without the central bank, an increase in the supply of gold will set in motion boom-bust cycle.

According to Robert P. Murphy, Ludwig von Mises held that an increase in the supply of gold could trigger the boom-bust cycle.1

While suggesting that the gold standard could generate business cycles whenever an increase in the supply of gold causes the market interest rate to deviate from the natural interest rate, or the equilibrium rate, Mises, however, viewed this possibility as remote.

Mises regarded the gold standard as the best monetary system as far as keeping the expansion in credit under tight control. Murphy quotes Mises on this:

Even a rapid increase in the production of the precious metals can never have the range which credit expansion can attain. The gold standard was an efficacious check upon credit expansion, as it forced the banks not to exceed certain limits in their expansionist ventures. The gold standard’s own inflationary potentialities were kept within limits by the vicissitudes of gold mining. Moreover, only a part of the additional gold immediately increased the supply offered on the loan market. The greater part acted first upon commodity prices and wage rates and affected the loan market only at a later stage of the inflationary process. (bold added)2

According to Murphy, Mises concluded that

The unsustainable boom occurs when a newly created (or mined) quantity of money enters the loan market and distorts interest rates, before other prices in the economy have had time to adjust. In principle, this process could occur even in the case of commodity money with 100 percent reserve banking.3

Contrary to Mises, Murray Rothbard held that increases in the supply of gold could not set in motion boom-bust cycles. For him the key reason behind boom-bust cycles is the act of embezzlement brought about by central bank monetary policies and fractional reserve bank lending. Both monetary policy and fractional reserve lending set in motion an expansion in the money supply out of “thin air.”

According to Rothbard it is the increases in money out of “thin air” that are the key causes of boom-bust cycles. He held that, the business cycle cannot emerge in a free market economy where money is gold and there is no central bank. According to Rothbard,

Inflation, in this work, is explicitly defined to exclude increases in the stock of specie. While these increases have such similar effects as raising the prices of goods, they also differ sharply in other effects: (a) simple increases in specie do not constitute an intervention in the free market, penalizing one group and subsidizing another; and (b) they do not lead to the processes of the business cycle (bold added).1

For Rothbard, then, the business cycle phenomena is on account of the inflationary policies of the central bank, which set in motion an act of embezzlement through the diversion of real wealth from wealth generators to non–wealth generators.

An increase in the supply of gold, according to Rothbard, does not lead to an act of embezzlement, as the increase in money out of “thin air” does, and hence does not result in the boom-bust cycle.

Let us start with a barter economy where John the miner produces ten ounces of gold. The reason why he mines gold is because there is a market for it. Gold contributes to the well-being of individuals. He then exchanges his ten ounces of gold for various goods and services.

Over time, individuals have discovered that gold—being originally useful in making jewelry—is also useful for other applications. They now begin to assign a much greater exchange value to gold than before. As a result, John the miner could exchange his ten ounces of gold for more goods and services than before.

Individuals have also discovered that gold is also useful to serve as the medium of the exchange. The additional benefit that gold now offers further lifts individuals’ demand for gold. As a result, the price of gold in terms of goods and services rises further, all other things being equal.

Observe that gold is part of the pool of real wealth and promotes individuals’ lives and well-being. When John the miner exchanges gold for goods, he is engaging in an exchange of something for something. He is exchanging wealth for wealth.

If for some reason there were a large increase in the production of gold and if this trend were to persist, then the exchange value of gold would exhibit a persistent decline versus other goods and services, all other things being equal.

In such conditions, people are likely to abandon gold as the medium of exchange and look for another commodity to fulfill this role. Regardless of changes in the gold supply, gold will remain part of the stock of wealth as long as individuals find it useful to support their lives and well-being.

Contrast all this with unbacked gold receipts that are used as the medium of the exchange. These receipts were issued without the corresponding gold deposited for safekeeping. This sets a platform for consumption without contributing to the pool of real wealth.

Once the printing of unbacked receipts slows down or stops altogether, this arrests the flow of real savings to the various activities that emerged because of the unbacked receipts. As a result, these activities come under pressure—an economic bust emerges.

But in the case of an increase in the supply of gold, no embezzlement is committed. The supplier of gold—the gold mine—has increased the production of a useful commodity. Therefore, in this sense we do not have an exchange of nothing for something. A gold miner (wealth producer), because of the fact that he has produced something useful, can exchange gold for other useful goods. He does not require empty money to divert real wealth to himself.

To clarify this point further, consider a counterfeit money which was generated by a forger. The forged money looks exactly like the genuine money. (Observe that honest money is obtained by selling some useful goods for it. In contrast, no goods were exchanged to obtain the forged money. The forger just printed the money; hence the counterfeit money emerged out of “thin air.”) Once the forged money is exchanged for goods this results in nothing being exchanged for something. This leads to the channeling of goods from those individuals that have produced goods to the forger.

Now, an increase in the supply of gold may cause market interest rates to deviate from the natural rate. This in turn is likely to cause fluctuations in economic activity during the adjustment process. In a free market economy, there are changes all the time, and there is no stability as such. But boom-bust cycles are not about free market fluctuations. These cycles are about the impoverishment of wealth producers brought about by increases in money supply out of “thin air.”

Know the Good and Bad of Subscription Boxes Before Signing Up 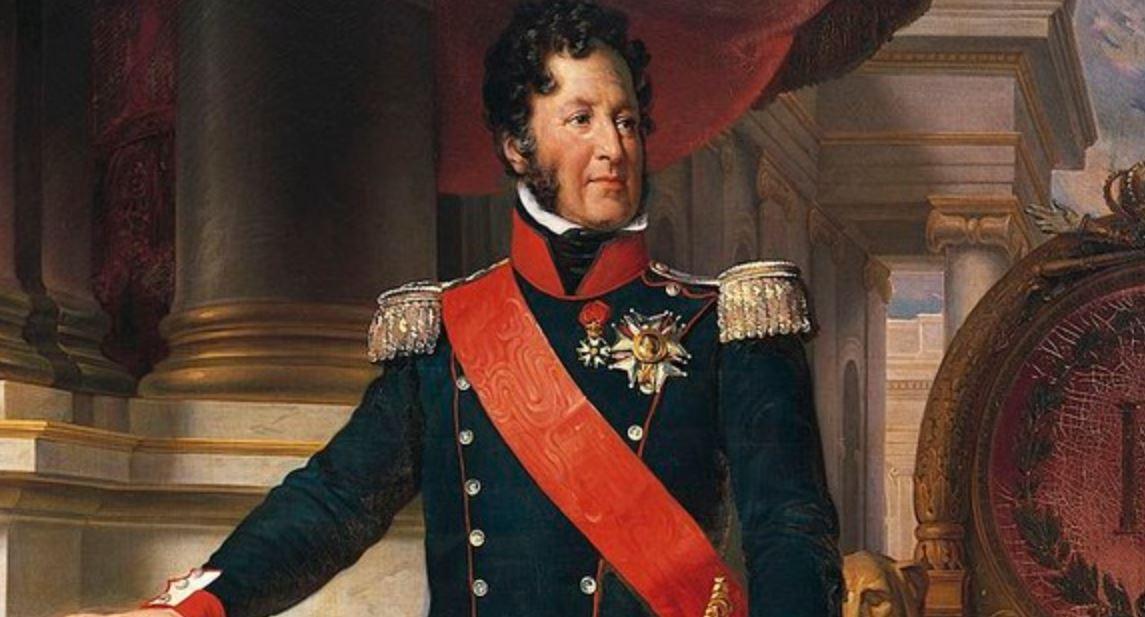 Oil Investments In Iran And Nigeria