In a market economy, prices are determined by supply and demand: how much of a quantity is being offered and how much value people place on that good relative to Continue Reading

In a market economy, prices are determined by supply and demand: how much of a quantity is being offered and how much value people place on that good relative to other goods. However, with great government power comes potential for great government irresponsibility: artificially lowering prices for some either through outright money printing or by taxing some to subsidize others.

In the Austrian business cycle theory (hereafter ABCT), lowering prices artificially causes serious trouble in the economy, as the government is directing excessive resources into an area unsupported by accompanying supply and demand. Thus, when the monetary spigot is turned off, these areas are revealed to be insolvent; they were kept afloat only by government-created conditions, causing malinvestment.

Meanwhile, other sectors of the economy were neglected and starved of resources due to the favorable position created by the government elsewhere. A boom turns to bust. The economy experiences a downturn as businesses are liquidated and capital positions are reformed.

This phenomenon can be observed in the modern structure of student loans. In 2010, the US federal government took responsibility for student loans outright, but before then, there had still been significant government participation in this market. Before 2010, student loans were still guaranteed by the federal government, and the government even participated in direct lending alongside banks. Of course, when you subsidize something, you get more of it, and the proportion of young people going to college has grown steadily. We can call this a boom.

Under market conditions, banks would have to ensure enough loans are repaid to cover their costs and make a profit. Otherwise, they would go out of business. This would lead to students’ plans being properly scrutinized. If the banks predicted a student’s college and career plans would leave the student unable to repay the loan, they would tell the student to take a different major, or go to a more affordable college, or perhaps even to forego college altogether and pursue an alternative path. While progressives would consider this mean, ultimately it would protect young people from carrying large debts that they are unable to repay and protect the general taxpayer from having to pick up the slack.

Under conditions of government intervention, the opposite incentives manifest. An obscure game of musical chairs where it is uncertain which income bracket and which generation will foot the bill, and even whether the shortfall will be made up by printing money or by taxation, prevails. However, we do know the loans come at the general public’s expense, and that for the banks, the students, and the universities themselves, a situation of easy money prevails.

Without the profit motive, banks apply less discretion in granting loans, universities lower entrance requirements, and potential students reevaluate their options in favor of college. Discipline is eroded, as the nebulous collective future taxpayer will be forced to underwrite the whole thing.

Many of these government loans constitute malinvestment; the students cannot secure a job that enables repayment. In a market transaction, we see a coincidence of wants. Both parties agree to the trade, and nobody else is forced to participate. With government student loans, artificial intervention against real market supply and demand guarantees a negative return, for which the taxpayers are forced, ultimately at gunpoint, to pay.

However, there are also serious structural consequences, both for the individuals involved and for the economy as a whole. Capital has been forced into unproductive areas; therefore, the capital structure is distorted. Vocational jobs cannot be filled, as there aren’t enough employees who possess the necessary skills. This is a problem for the economy as a whole, as demand still exists on the part of customers for the services of those unfulfilled jobs.

It is a lengthy and complicated process to reform the capital structure—i.e., for those inappropriately subsidized students to retrain in an employable skill and for their debt to be liquidated. In the meantime, there is a lack of credit available, as the student loan debt must be liquidated and savings have to be built up again, and there is less economic activity and production than there otherwise could have been due to the skill shortage.

We observe the same process at the micro level. Students are enticed into college by government subsidy, which is a malinvestment. And they cannot secure jobs to repay their debts. Their personal capital structure is distorted, and they have to reinvest time and money in liquidating their debt and learning new marketable skills.

The effects are far worse at a human level; students’ debts leave them unable to buy a house, starting a family becomes challenging, and their standard of living often is worse than if they had pursued a trade. Even students who are intellectually strong enough to attend college under competitive conditions suffer similar effects, as government subsidies have dramatically raised the price of tuition for everyone.

On a side note, because ABCT is based in sound microeconomic theory, it can help explain personal economic cycles, as well as general macro trends, even when the former aren’t related explicitly to general recessions. Other BCTs claim micro- and macroeconomics are isolated phenomena, and they only purport to explain one type of incident; namely, a downturn in gross domestic product (GDP).

It is worth asking why Western governments have pursued this insanity, which has ruined so many lives and severely distorted their economies. Why have they pushed students with a 99 IQ through a communications degree (not to belittle the discipline of Marshall McLuhan), when it wrecks the student’s life prospects and distorts the general economy? Who exactly is winning in this situation?

We turn to Joseph Schumpeter. In his work Can Capitalism Survive?, Schumpeter advances the argument that elites push as many students through university as possible knowing that they will not be able to secure jobs proportionate to their status (or their egos), that they will become “psychically unemployable in manual occupations without necessarily acquiring employability in, say, professional work.” These graduates “swell the host of intellectuals … whose numbers increase disproportionately. They enter it in a thoroughly discontented frame of mind. Discontent breeds resentment. And it often rationalizes itself into … social criticism … [and] moral disapproval of the capitalist order.”

This manifests politically in voting for left-wing parties, who will make available more bureaucratic, white-collar jobs for the disaffected intellectuals. They desire these jobs for economic reasons, and those economic conditions were created by the university system, where graduates were inculcated in the values of leftist social engineering. Thus, it is a self-perpetuating system, a wholesale replacement of bourgeois society, that was first consecrated with the managerial revolution in the early twentieth century.

It is especially dispiriting to see mainstream conservatives’ takes on the student loan crisis. Any proposal of loan forgiveness is met with fury, far more fury than has been directed at the Mideast wars, corporate welfare, or any number of spending programs cumulatively totaling far more than potential clemency for student loans. Accompanying this are exhortations for millennials to “bootstrap” and quit complaining. How were eighteen-year-olds supposed to be mature enough to foresee the structural problems of the entire government-financial system, one that the “adults” have created? It would also require them to have had no self-confidence and turn down the opportunity to go to college when presented to them by their elders.

This relates to a criticism of ABCT, that entrepreneurs should realize when interest rates have been artificially lowered and refuse a loan. But if people felt this lack of self-confidence, no project would ever be undertaken.

Although I am not generally in favor of loan forgiveness, conservatives have missed the point that it is not students particularly that are at fault, but the entire bureaucratic economic-political system. 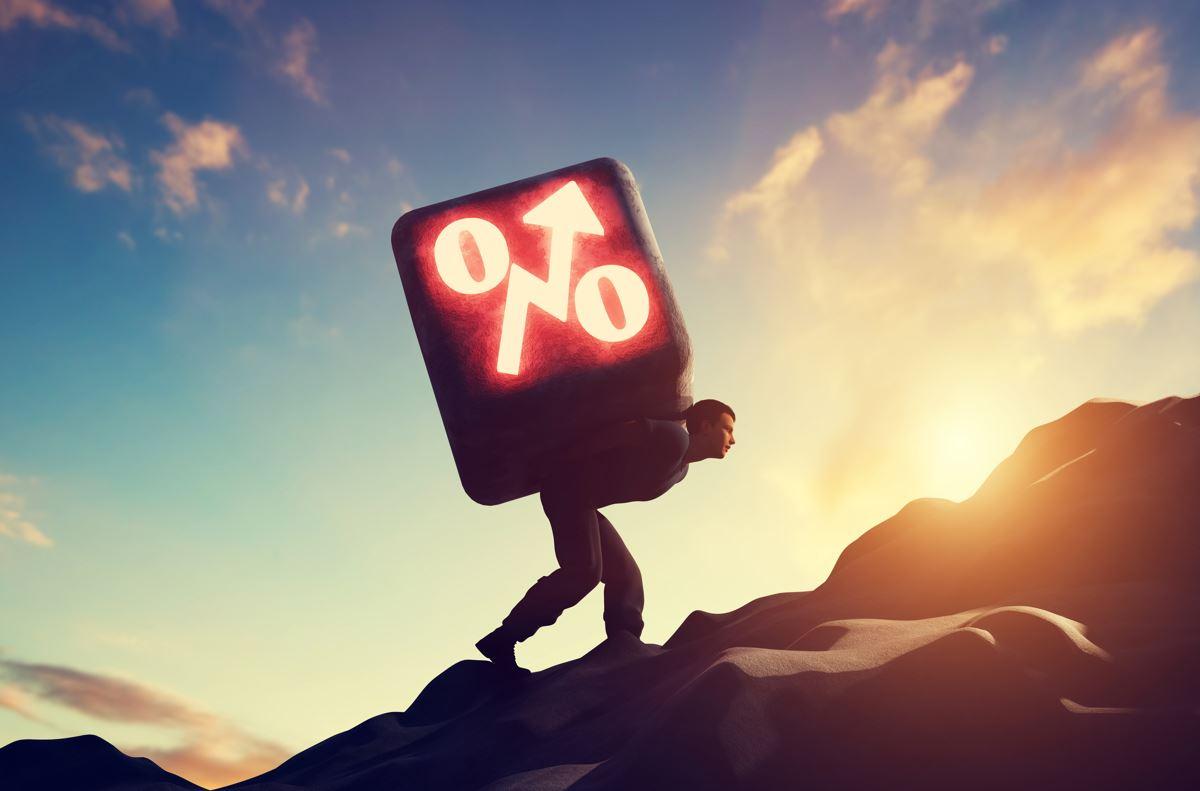 This Is Why the Yield Curve Just Inverted, Signaling a Coming Recession 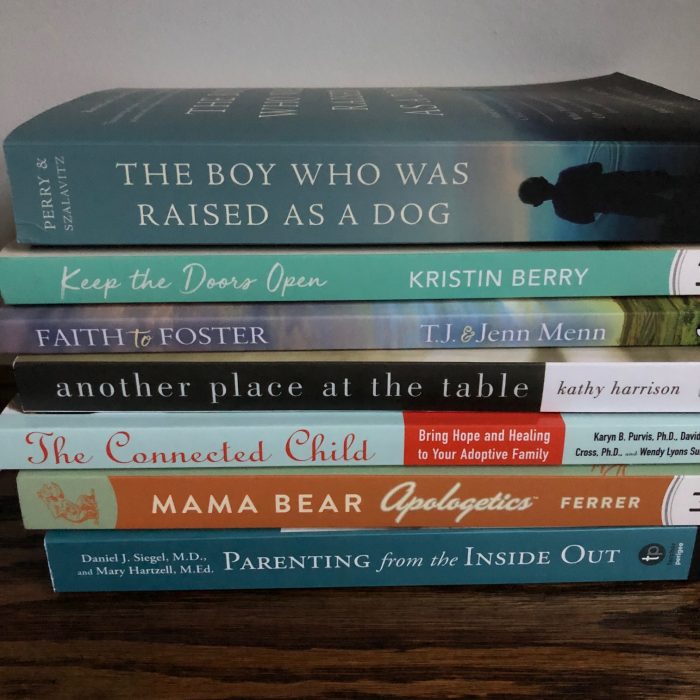 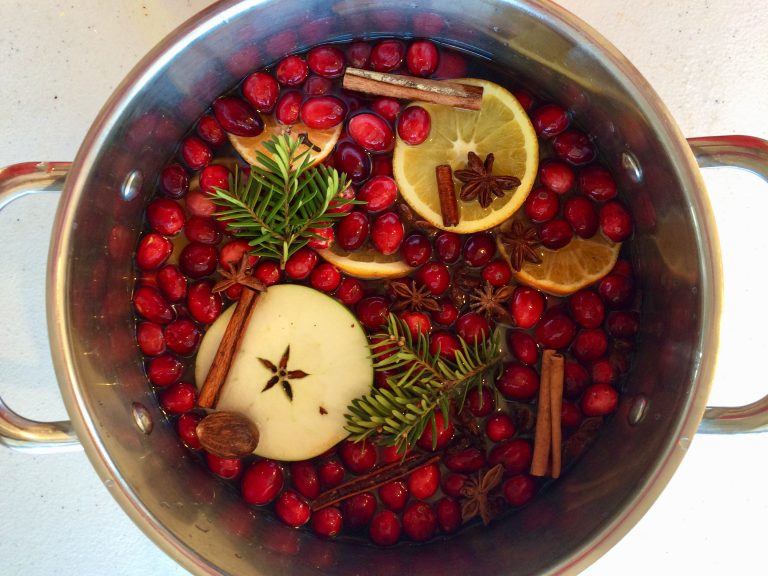