Readers of Murray Rothbard’s articles and speeches on war collectivism will immediately recognize the progressive pietist fervor surrounding today’s progressive war jingoism: everywhere is Ukraine! The atavistic need to analogize today’s situation to 1938, with Vladimir Putin as Adolf Hitler and war skeptics as Neville Chamberlain at Munich, is proof of this. The lessons of 1914, where a series of tragic blunders turned a regional conflict into a conflagration across Europe, are far more apposite.

The obvious interest for the US is containment of the war as a terrible but internecine (and ongoing) fight between Russians and Ukrainians. Absent what ought to be defunct obligations to nearby NATO (North Atlantic Treaty Organization) countries, absolutely no US role should be remotely contemplated.

The war chorus, however, is not to be underestimated. It sings loudest from the neoconservative Left.

Outlets like The Bulwark, The Atlantic, the Washington Post, Fox News, and MSNBC are all natural habitats for the war promoters seeking to sit on Joe Biden’s shoulder and yell in his ear. Will the president, reeling from bad poll numbers and bad economic news at home, succumb to the voices urging escalation and promising the glory to a strong commander in chief?

To date, Biden’s public statements have been reasonably reassuring. He earlier insisted no US troops would be sent into the country and has repeated this since. A proposed three-way deal—sending American F-16 fighters to the Poles, freeing up their Soviet MiGs for Ukrainian pilots—appears to have been scuttled over fears of escalation. The establishment of a no-fly zone in Ukraine, which would compel NATO (including US) pilots to intercept and destroy Russian fighters and bombers, is off the table for now.

But Biden’s disastrous trip to address NATO in Brussels last week resulted in several gaffes that raise questions as to his real thinking. Is regime change the real but unstated US policy for Russia? Did he misspeak when telling members of the Eighty-Second Airborne what they might “see” in Ukraine? Getting rid of Putin is no easy task, and an old-fashioned land war in Eastern Europe with a nuclear foe is an unbelievably daunting notion. Does he face the same kinds of active insubordination from war hawks in his own cabinet, Pentagon, Joint Chiefs, and CIA that plagued JFK and Donald Trump? Is he falling prey to the Victoria Nuland wing of the State Department?

If so, Biden should quell those voices and trust his instincts of reticence here. His presidency might well hinge on whether he manages to ignore the left-progressive jingoists. The delusional David Frums, Bill Kristols, and Max Boots of the world, the unhinged Jennifer Rubins and Cathy Youngs, the lusting Sean Hannitys and Adam Kinzingers are all at their core deeply unserious people. The Cold War realism school within the foreign policy establishment Biden knew as a young senator is long gone. Old Kennedy liberals, whether professors like John Mearsheimer or media figures like Glenn Greenwald, find themselves not only well outside the Left’s policy views but actively attacked for suggesting restraint in dealing with Putin. Any progressive antiwar sentiment remaining had its last gasp when George W. Bush left office.

Yet as Rothbard the historian explained so well, the true progressive goal was always to remake America domestically by promoting war. The old Bernays-cum-Wilson slogan of making the world safe for democracy was also intended to create a permanent war footing here at home, to make all the trouble in the world the business of the US. The Great War, America’s first true ideological war, again illustrates the situation today. War gives presidents and the federal government a leading role in society.

Consider John Dewey, the insatiable reformer and one-time pacifist who became an early leading light of the still execrable New Republic magazine. Rothbard notes that Dewey gave us a glimpse of the permanent war mindset:

And though [in January 1916 in the New Republic] Dewey supported US entry into the war so that Germany could be defeated, “a hard job, but one which had to be done,” he was far more interested in the wonderful changes that the war would surely bring about in the domestic American polity. In particular, war offered a golden opportunity to bring about collectivist social control in the interest of social justice. As one historian [Carol S. Gruber] put it,

because war demanded paramount commitment to the national interest and necessitated an unprecedented degree of government planning and economic regulation in that interest, Dewey saw the prospect of permanent socialization, permanent replacement of private and possessive interest by public and social interest, both within and among nations.1

In an interview with the New York World a few months after US entry into the war, Dewey exulted that “this war may easily be the beginning of the end of business.” For out of the needs of the war, “we are beginning to produce for use, not for sale, and the capitalist is not a capitalist [in the face of] the war.” Capitalist conditions of production and sale are now under government control, and “there is no reason to believe that the old principle will ever be resumed…. Private property had already lost its sanctity … industrial democracy is on the way.”1

This desire for continuous conflicts that place government at the heart of American life are plainly visible today, whether the emergency is Putin, covid, or climate change. As always, the need for control over people and especially property is justified by ginned-up or even manufactured outside events. And war is the ultimate justification for collectivist policies, especially the marshalling of manpower and resources.

After all, Dewey’s New Republic posited in 1914, war should be used as an “aggressive tool of democracy” and as a “pretext to foist innovations upon the country.” The influential journalist Walter Lippmann, whose modern analogues are the aforementioned Boots and Rubins, was even more direct than Dewey:

We who have gone to war to ensure democracy in the world will have raised an aspiration here that will not end with the overthrow of the Prussian autocracy. We shall turn with fresh interests to our own tyrannies—to our Colorado mines, our autocratic steel industries, sweatshops, and our slums. A force is loose in America. Our own reactionaries will not assuage it. We shall know how to deal with them.2

Seemingly little has changed today when it comes to war propaganda. A cursory look at the New Republic reveals jingoistic fever-swamp titles like “‘A Russian Asset in the White House’: Author Craig Unger on Trump, Putin, and the GOP.” That Trumpers (and Trump) are deeply in thrall to Vladimir Putin and thus are traitors to America is an article of faith among today’s progressives. They are obsessed with connecting Trump and Republicans with Russia under an umbrella of “white supremacy,” and of course the January 6, 2021, “insurrection” ties into this figment. But Putin’s invasion really sent the Russiagate narrative into hyperdrive. In 2022, anyone who fails to share the worldview of New Republic readers is potentially guilty of treason. Neoconservatism and the case for a robust US presence around the globe are vindicated, while a noxious brew of Far Right and Far Left voices form a horseshoe with their unpatriotic war skepticism. Even Tulsi Gabbard is almost certainly a Russian asset in this tabloid milieu.

Dewey and Lippmann surely would approve.

Today, as always, the real antiwar movement finds its traction far outside the Beltway and the commentariat. Average people, less affluent and war weary after our two decades in the Middle East, dare to worry more about gas prices and rent than Ukraine. Trump listened to those people. Will Joe Biden? Or will he succumb to the modern-day Walter Lippmanns? Americans may have become accustomed to permanent wars and occupations over the past fifty years, but those have been what Professor Steven F. Hayward terms “half-wars”—mostly low-grade conflicts fought by a tiny percentage of Americans in volunteer armed forces. A land war in Europe would not be halfway. Let’s hope Joe Biden listens to reason, rather than progressives hell bent on remaking America and the world. Regardless of his views on Ukraine, he certainly shares the progressive vision for sweeping changes here at home—and war abroad is a means to those ends. 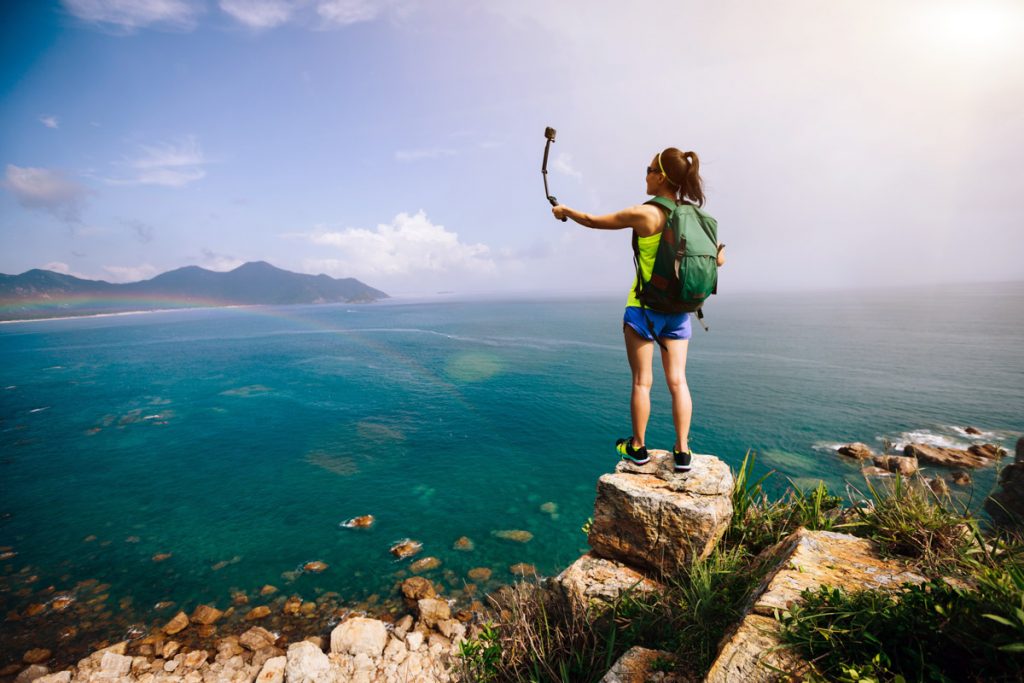 How to Sell Travel Photos and Turn Your Memories into Cash 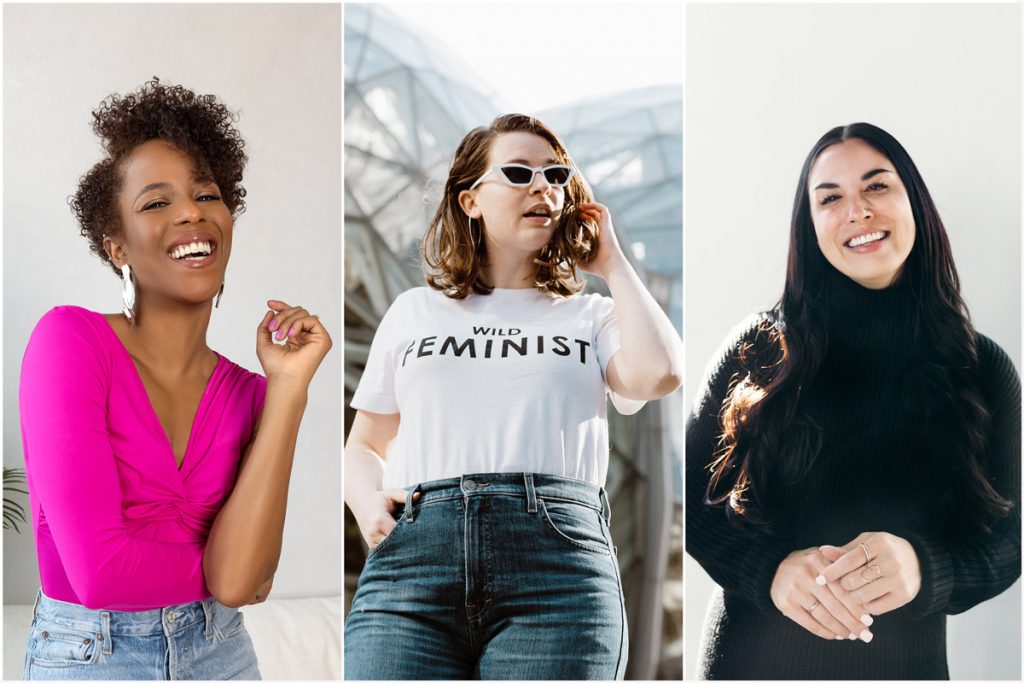 8 Female Financial Influencers You Ought to Know 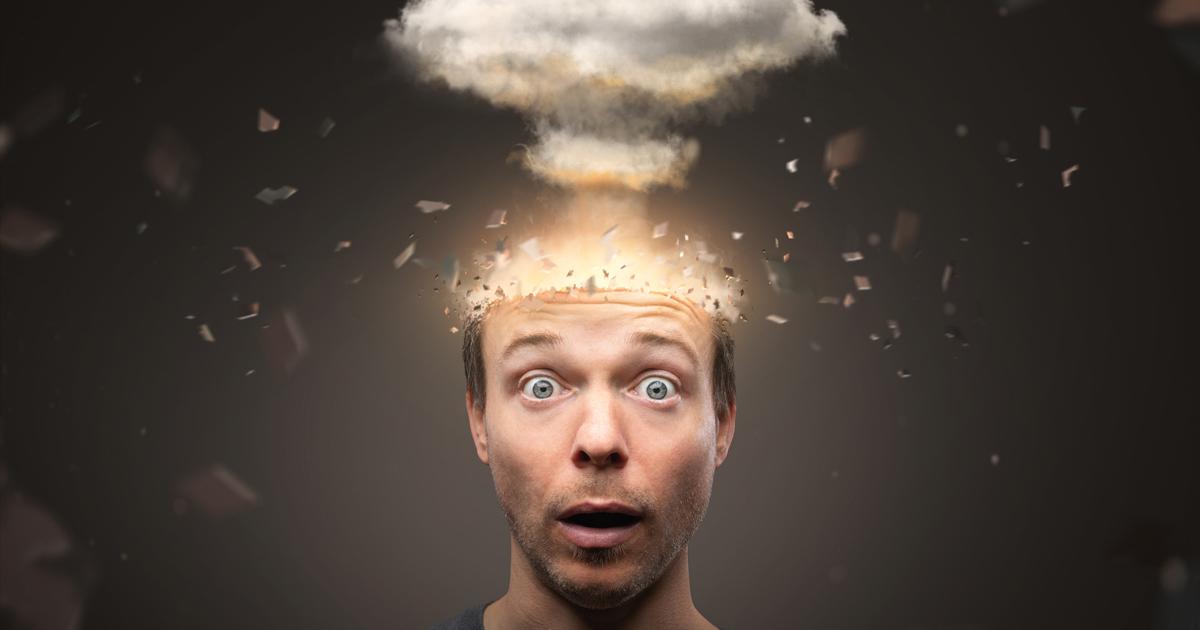 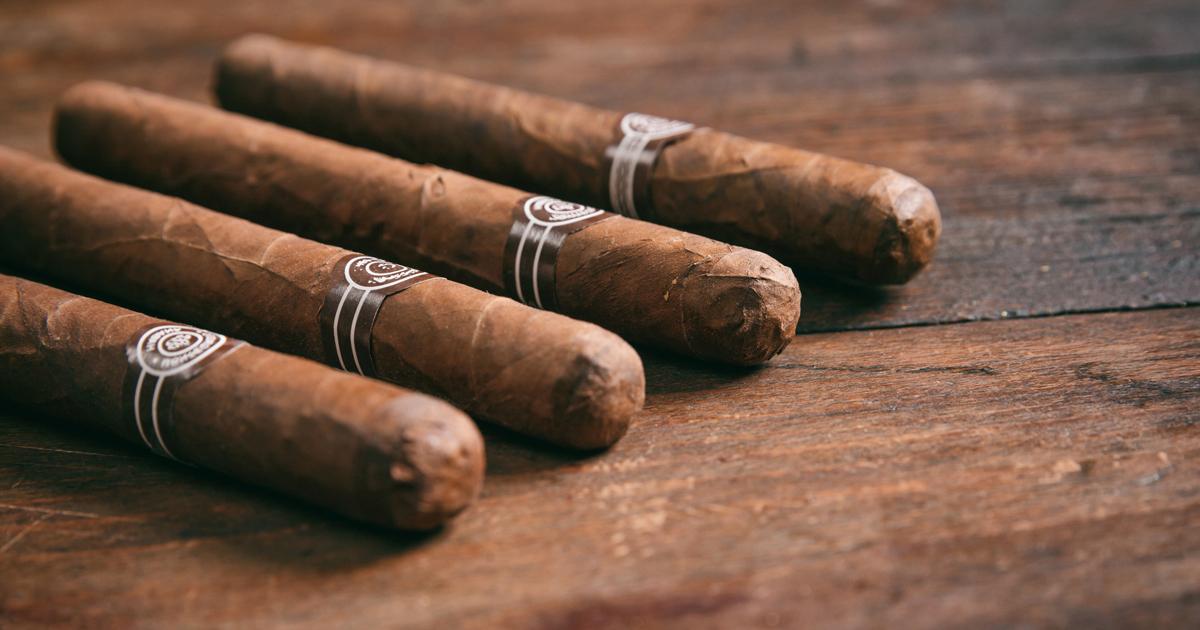 It's Time to End the Embargo against Cuba