[This foreword to Henry Hazlitt’s Failure of the New Economics (available at mises.org free in PDF, ebook, and audiobook) was first published in National Review, August 15, 1959.] For most people, Continue Reading

[This foreword to Henry Hazlitt’s Failure of the New Economics (available at mises.org free in PDF, ebook, and audiobook) was first published in National Review, August 15, 1959.]

For most people, economics has ever been the “dismal science,” to be passed over quickly for more amusing sport. And yet, a glance at the world today will show that we pass over economics at our peril. The influence of economic ideas on human history, especially political history, has been momentous; how different would be the lives of all of us if Karl Marx had never lived and spun his fatal vision!

In the twentieth century, the most influential economist has been John Maynard Keynes, who swept the world of economics like an avalanche in 1936 with his General Theory of Employment, Interest, and Money, his teachings quickly becoming a new, entrenched economic orthodoxy.

Henry Hazlitt, in this vitally important and desperately needed book, throws down the challenge in a detailed, thoroughgoing refutation of the General Theory. Anyone tempted to scoff at this debate as simply a tempest in an abstract academic teapot, unrelated to the current practical world, might ponder such statements as these, which can be found, unquestioned and unchallenged, in almost any news magazine or newspaper column:

These are the common coin of the land, to such an extent that they are now virtually “non-controversial,” accepted by both political parties. And yet, they are not primeval truths, but mischievous fallacies, every one of them introduced into the modern world by Lord Keynes and his disciples.

How was the Keynesian Revolution accomplished? How was this mare’s nest of discredited Mercantilist fallacies put over? In the first place, by intellectual intimidation. The old fallacies were dressed up by Keynes in such a wilderness of unclear writing and pretentious jargon, in such a bewildering morass of strange concepts, that the Keynesian disciples claimed to be the only ones able to understand the Master.

And they trumpeted Youth on their side. The older economists were cowed by newer lights who arrogantly proclaimed that no one over thirty-five was competent to understand the New Economics. Paul A. Samuelson has written of his joy at being under thirty-five when this New Revelation was announced to the world. And as their Master they had an eminent, aristocratic Englishman — witty, charming, and thoroughly irresponsible.

In their conquest, the Keynesians were aided by two other factors. For one thing, the world, inclined ever more toward statism, was looking for an economic theory which would at last make government spending and inflation respectable, while making private thrift and laissez faire capitalism anathema in their ancient home — among economists. Secondly, the “neo-classical” economic theory taught at Cambridge (Keynes’s home) and also in America, did have important gaps: in failing to integrate monetary theory and general economics, in lacking an adequate theory of the business cycle. For these reasons, the conquest was absurdly easy.

But the real trahison des clercs came, not so much from Keynes and the Keynesians, nor from the older neo-classical economists, as from those economists who knew better, and who capitulated, for one reason or another, to the new orthodoxy. These were the economists trained in the “Austrian school,” headed in this century by Ludwig von Mises who had brilliantly filled in the gaps of the older tradition and had shown that the causes and the remedies of the business cycle and unemployment were almost exactly the opposite of what Keynes was to preach.

This Misesian theory, which revealed the depression to be the inevitable burden imposed on the economy by the preceding inflationary boom, and unemployment to be caused by excessive union-imposed and government-imposed wage rates, was beginning to get a hearing in Britain and even in America just before the General Theory was published. But when the Keynesian sweep occurred, the bulk of the economists in Britain and the United States, who had been trained in the Austrian tradition, surrendered to the newly reigning fashion without a fight. It was not simply the shock of the Great Depression, by the way, that drowned out the Austrian theory, for that theory had been gaining acceptance precisely as an explanation for the Depression.

This, then, was the critical betrayal of the intellectuals: that Henry Hazlitt’s magnificent The Failure of the “New Economics” was not written twenty years ago by one of those “Austrian” economists — by a Lionel Robbins or a Gottfried von Haberler. If this had been done, the whole history of our time would have been different.

But there is no use in crying over spilt milk. This is a great book, the best and most thorough exercise in economic demolition since Boehm-Bawerk (himself one of the founders of the “Austrian School”) exploded Marx’s labor theory of value.

Keynes’s General Theory is here riddled chapter by chapter, line by line, with due account taken of the latest theoretical developments. The complete refutation of a vast network of fallacy can only be accomplished by someone thoroughly grounded in a sound positive theory. Henry Hazlitt has that groundwork. An “Austrian” follower of Ludwig von Mises, he is uniquely qualified for this task, and performs it surpassingly well.

It is no exaggeration to say that this is by far the best book on economics published since Mises’ great Human Action in 1949. Mises’ work set forth the completed structure of the modern “Austrian” theory. Hazlitt’s fine critique of Keynes, based on these principles, is a worthy complement to Human Action.

Henry Hazlitt, a renowned economic journalist, is a better economist than a whole host of sterile academicians, and, in contrast to many of them, he is distinguished by courage: the courage to remain an “Austrian” in the teeth of the Keynesian holocaust, alongside Mises and F. A. Hayek.

On its merits, this book should conquer the economics profession as rapidly as did Keynes. But whether the currently fashionable economists read and digest this book or not is, in the long run, immaterial; it will be read, and it will destroy the Keynesian System. At the very least, there is now a new generation under thirty-five, to bring this message to fruition.

[This foreword to Henry Hazlitt’s Failure of the New Economics (available free in PDF and audiobook) was first published in National Review, August 15, 1959.] 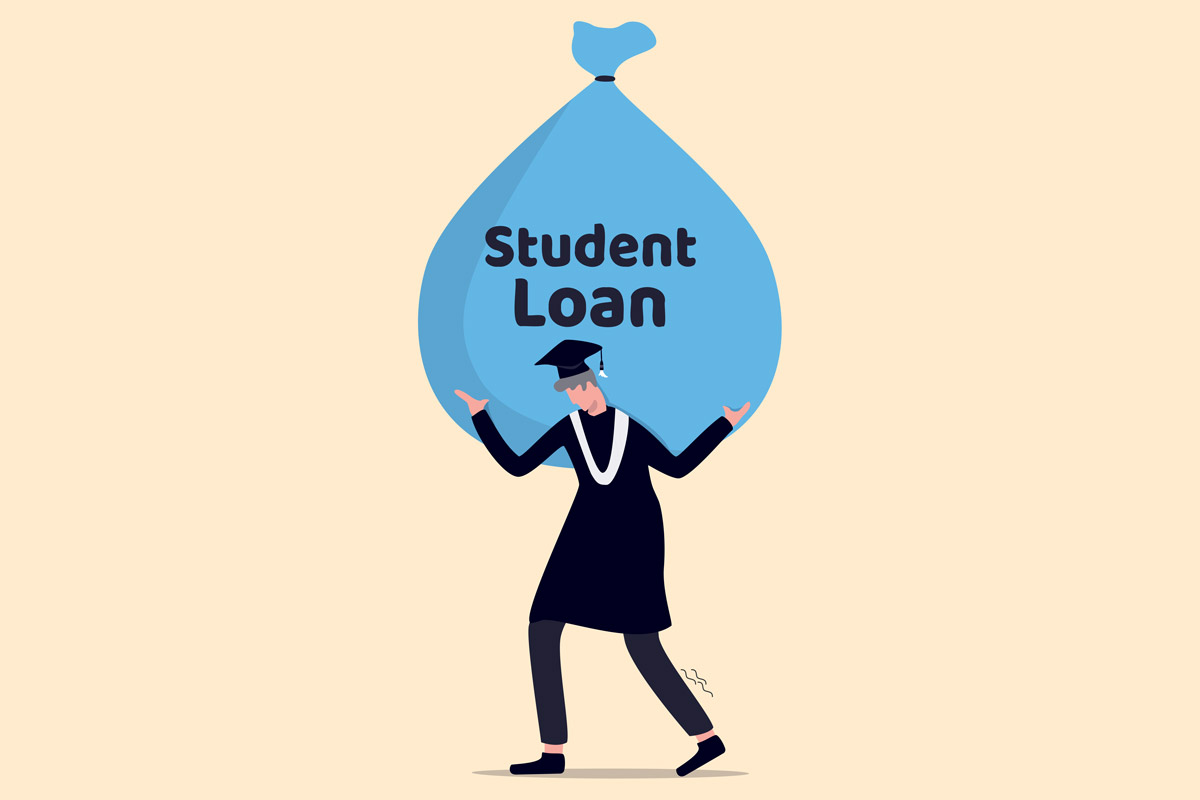 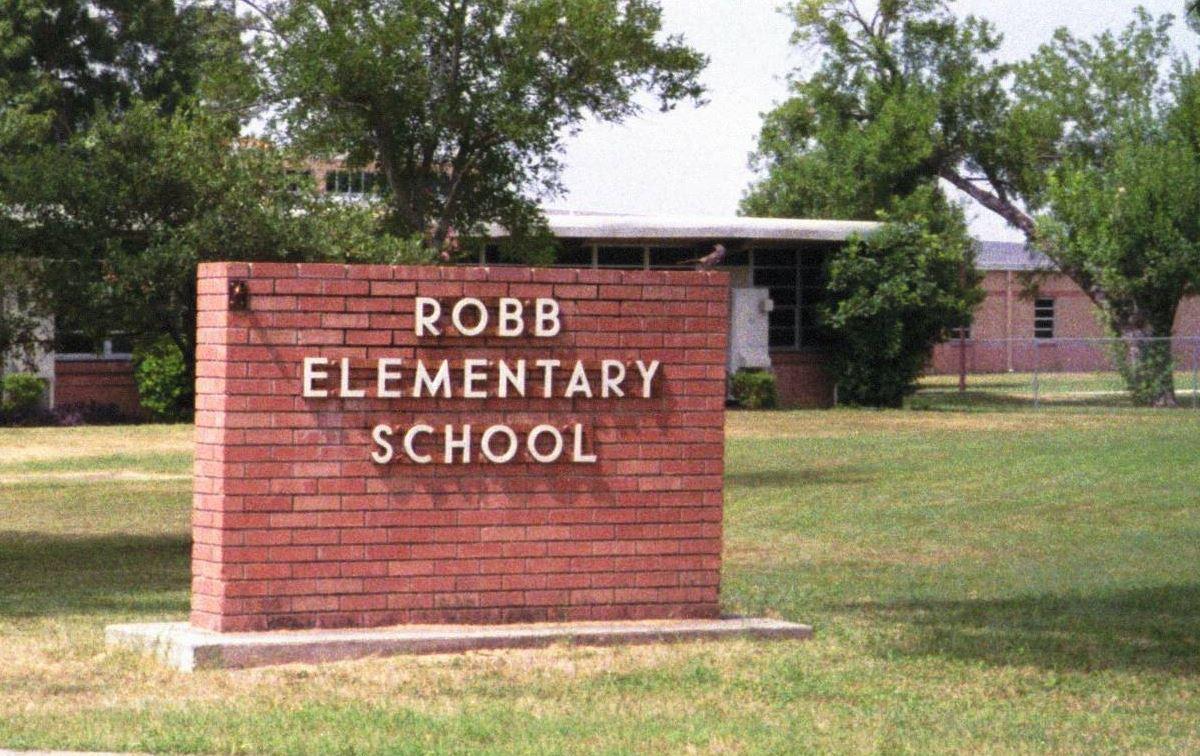 Why Police Do Nothing While Kids Are Killed 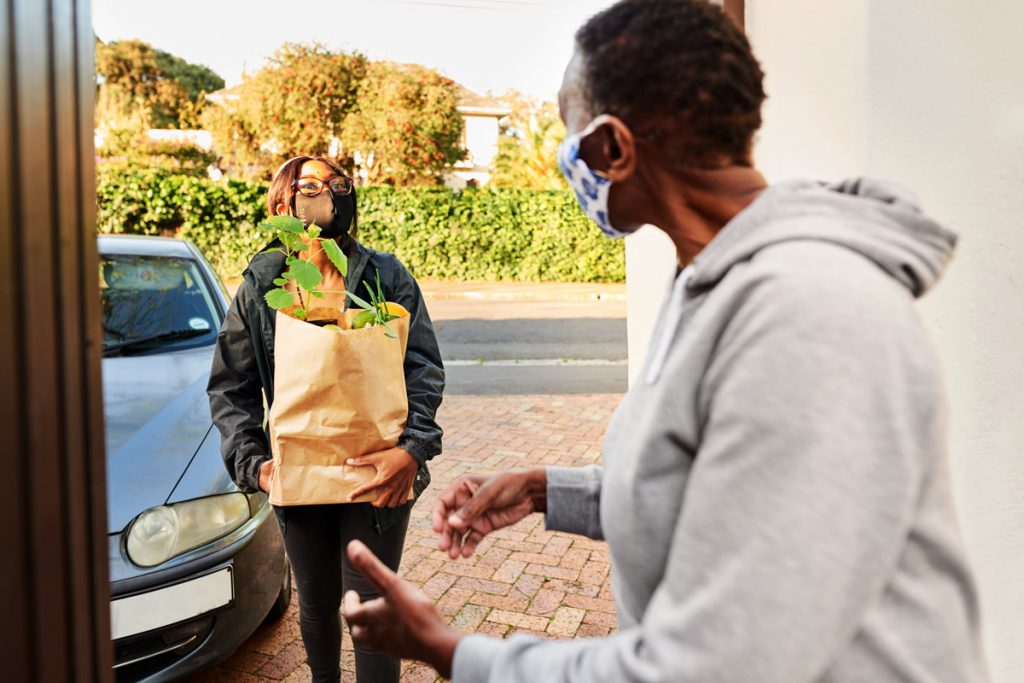 Use These Grocery Savings Tips to Fight Rising Costs