Some may have heard of Home Town Takeover, but for those who have not, it’s an HGTV show in which a couple from the town of Laurel, Mississippi, take on Continue Reading

Some may have heard of Home Town Takeover, but for those who have not, it’s an HGTV show in which a couple from the town of Laurel, Mississippi, take on renovation projects in the hopes of rejuvenating their hometown and making it a place people want to live and open businesses in. Most recently, the show’s hosts decided to take their skills and funds to another town: Wetumpka, Alabama, a town of roughly seven thousand that has been the seat of Elmore County since the county’s creation in 1866 and is about a half hour north of Montgomery, the state capital.

At the beginning of the season, we’re shown around the town. The hosts note that there are “lots of” empty storefronts (for the record, they chose one of the side streets to have this discussion in) and that some of the buildings and houses are in disrepair. Of course, they also commented on the town’s charm and beauty, and declared that it was in need of revitalization. After this brief assessment, the hosts asked some people in the city about its condition and decline. Their answers were interesting.

The owner of River Perk, a coffee shop, blamed the town’s decline on the construction of a “bypass” (likely Route 231, which was extended north of Montgomery in 1952) that allowed travelers to skip the town instead of stopping by and spending money there. A member of the Wetumpka Area Chamber of Commerce was also interviewed, and she blamed the lack of business on locals shopping in cities and at big businesses rather than locally. Local officials echoed these sentiments, almost as if they wished that their fellow townsmen didn’t have other options or could be somehow forced to stay in town.

The show did twelve renovations in the town. Among these were the large house from the movie Big Fish, which is a private home; a fashion boutique called The Tapp 18; Jerry’s Barber Shop, which was owned by the mayor, Jerry Willis;1 Coaches Corner, a sports bar; the home of the town’s only female cop; and the home of a local couple who have devoted themselves to fostering children. The hosts also collaborated with an art teacher to paint a mural on a building and with others to get encouraging town pride signs posted in some spots.

The people who create and fund the show made these decisions, so it’s not a matter of state central planning. The show seems popular, and to continue to produce it by branching out into other small towns (the show will be set in a different town regularly from now on), seems to be in keeping with the wishes of its consumers, who continue to reward the show with views and therefore profit. Moreover, seeing these private funds being spent on rejuvenating this town shows the promise and versatility of private wealth—someone has found a way to make money on what some consider the town’s undesirable qualities.

Still, there’s a problem with the thinking we see at work in the show. The actions of the noble Tinker Bells coming to spruce up Wetumpka exhibit a latent mentality of central planning, and for this reason their efforts were wasted if the aim was to propel the town to prosperity (as opposed to putting on a good TV show). Although the makers of Home Town Takeover seem to be listening to their viewer consumers, their activities in Wetumpka ignored the acting preferences of the local consumers. They barreled in and gave a one-time artificial boost to the things they thought most important, in some cases overriding the local dollar consensus that had already been arrived at. This means that the rejuvenation they left in their wake is unsustainable. Local people’s choices didn’t make it happen, and the show’s activities cannot be equated with those of a mine, factory, or other business that intends to do business in a place for as long as it is profitable to do so, making investments accordingly. Consequently, it is unlikely that the town will improve with the money invested in it.

With the funds at their disposal, the show aided the owners of the Big Fish house. These folks, originally from Colorado, bought the house, because they thought it was significant and wanted to fix it up. They had been working on it for a few years when the TV crew showed up, and they were relieved, saying they had been overwhelmed for a long time. The fact is that, left to their own devices, the family either would have finished this project themselves eventually or sold the house to someone more willing and able to restore it. Or maybe no one would have seen the value in keeping it and would have bought it for a correspondingly low price, razed it, and put something that Wetumpkans seemed to be wanting more in its place. Helping fix this house was not really necessary, though it was a market outcome—the show saw saving the house as a good investment and used its funds to that end.

The show also renovated a boutique, as mentioned. This store happened to be within a day of closing when the crew showed up, because it was not doing well. People were not patronizing it. Helping this business seems counterintuitive in terms of revitalizing the town and attracting people to it. People had already expressed their disinterest in this kind of business. Why not help the successful gym next to it, or the successful bars and restaurants near it instead? Probably because it didn’t make a good story, since Wetumpkans already support those places. Although the store’s website reportedly sold out of all stock after the attention it received, it is questionable whether its performance will remain at that level. Certainly, it is doubtful that locals will suddenly flock to a place they weren’t interested in before simply because it received a superficial facelift. The fundamental character of the enterprise has not changed. It seems more likely that the store’s success will come more from its cyber presence, if it comes at all.

The makers of the show simply chose winners arbitrarily, as a state planner would, in some cases bestowing the privilege of their largesse on inefficient enterprises and in disregard of local preferences, as the boutique case shows. Although these funds are legitimately acquired and can be spent as their owners wish, this method is problematic if the goal is to revitalize a town economically. Investing in this way is not about entrepreneurial speculation and forecasting; it’s about propping up disadvantaged, underdog businesses. Luckily, since this is a case of private investment in private enterprises, the test of profit and loss will inevitably dispatch undesired enterprises from the local market, but it’s a shame that people’s hopes are going to be dashed by a method that doesn’t work. Now, if the show’s goal is only to retain viewership—which is emphatically not what it claims—in this sense it seems to be making the right choices.

The problem with Wetumpka isn’t that people have different roads to choose from, or that they shop in the city, at box stores, or online. If that were the issue, there wouldn’t be a single thriving business there; everyone would just go to Montgomery. Clearly, more goes into Wetumpkans’ calculus. Even if no one wanted to buy certain goods locally, other needs would crop up for the local market to fill. In fact, Wetumpka is blessed with a coffee shop, craft beer and regular bars, multiple local and chain restaurants offering different cuisines at varying price points, a gym, a big casino, and even its own Walmart Supercenter, Home Depot, and Lowe’s.

The solution to Wetumpka’s empty downtown storefronts is not an arbitrary revitalization program. It’s lifting whatever regulations and licensing fees might make it hard to fix up and lease the buildings and start up a venture there. It’s letting people open whatever business seems potentially lucrative in downtown, even if it’s not a cute mom-and-pop shop. It’s people waiting patiently for the enterprising townsmen among them (and outsiders as well) to realize that the time is right to invest in Wetumpka. And it’s people giving themselves and others the leeway to decide when hanging out in the town and spending money there is really what they want to do. This process of market renewal cannot be rushed, and so long as people are blind to this, money, time, and precious human effort will be wasted on unsustainable so-called revitalization programs. 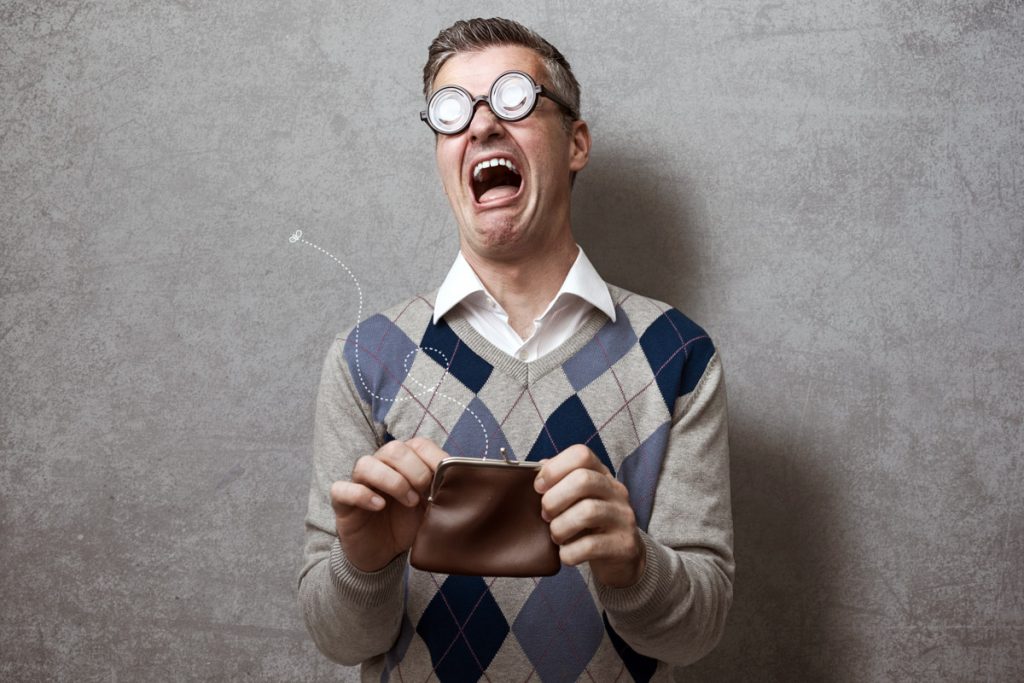 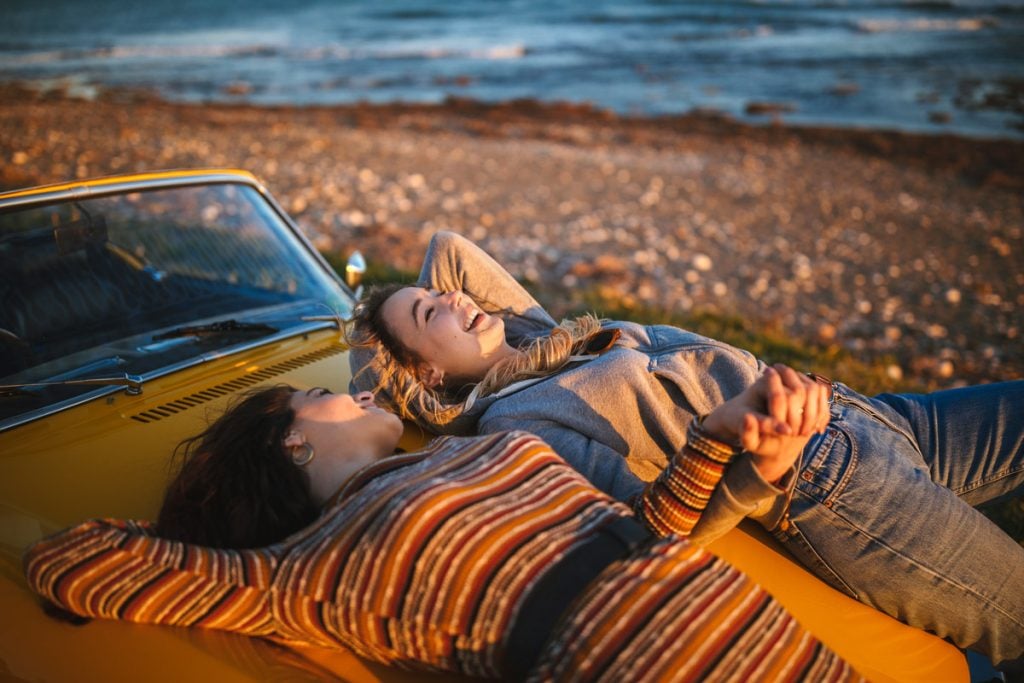 Pretected Could Help Knock $500/Year Off Your Car Insurance 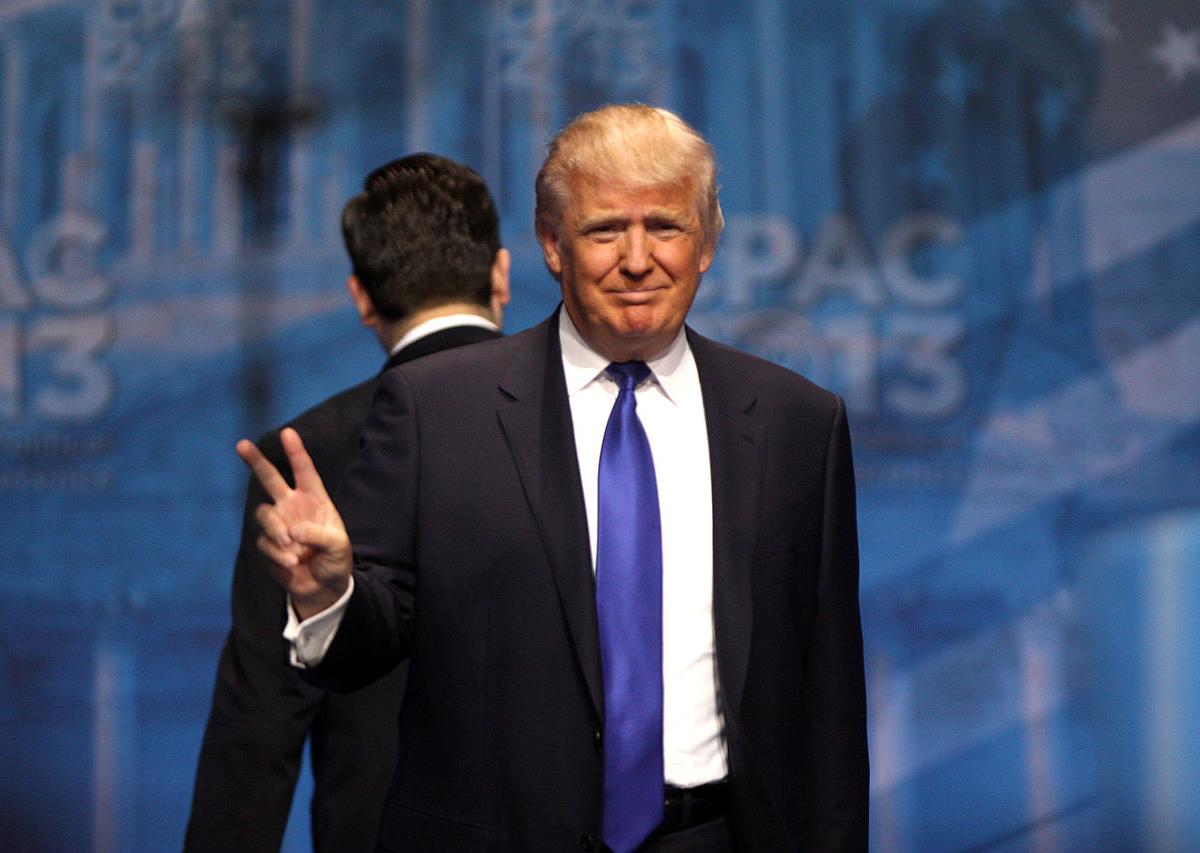