David Gordon ([email protected]) is a senior fellow at the Mises Institute and editor of the Journal of Libertarian Studies.

Kay and King are not Austrians, but in this important book, they lend aid and comfort to several key points of Austrian economics. Kay teaches economics at Oxford, and King, who was formerly Governor of the Bank of England, teaches at NYU. (King in an earlier book, The End of Alchemy, which I had occasion to review, warns against the dangers of fractional reserve banking, in a way that will delight admirers of Murray Rothbard.)

Austrians hold that the dynamics of the market depend on profit-seeking entrepreneurs. whose judgments of appraisement are of necessity subjective, irreducible to monetary calculation. As Joseph Salerno (1990) explains,

Mises presents a penetrating critique of the Walrasian view that, in the plans of producers, prices substitute for knowledge of the economic data or, rather, for entrepreneurial understanding and appraisement of future variations of these data. Mises’s critique is grounded on the incontrovertible fact that ‘The prices of the market are historical facts expressive of a state of affairs that prevailed at a definite instant of irreversible historical time.’ As such, realized prices can never serve as an unambiguous guide to production; which is always aimed at supplying a market of the more or less remote future involving a different configuration of the eco¬nomic data.

Mises’s argument depends on the distinction, made famous by Frank Knight, between risk and uncertainty. In a situation of risk, the actor knows the possible outcomes and can apply the probability calculus to them. In a situation of uncertainty, he cannot so, either because he cannot use the probability calculus or because he does not know all the possible outcomes. He must rely on his judgment about the particular case. Mises calls this the distinction between class and case probability. He says in Human Action about case probability:

Case probability means: We know, with regard to a particular event, some of the factors which determine its outcome; but there are other determining factors about which we know nothing. Case probability has nothing in common with class probability but the incompleteness of our knowledge. In every other regard the two are entirely different. (Mises [1949] 1998, 110)

Mainstream neoclassicals do not accept this distinction. Milton Friedman says,

[I]n his seminal work, Frank Knight drew a sharp distinction between risk, as referring to events subject to a known or knowable probability distribution, and uncertainty, as referring to events for which it was not possible to specify numerical probabilities. I’ve not referred to this distinction because I do not believe it is valid…. We may treat people as if they assigned numerical probabilities to every conceivable event. (p. 74, quoting Friedman.)

If Friedman is correct, a key tenet of Austrian economics is wrong; entrepreneurial appraisement must exit the scene.

Mises acknowledges that you can say things like, “I think there is a 50 percent chance the Republicans will win the coming election.” But this is just an expression of how confident you feel about this, and it is meaningless to use probability calculus here. He says,

On the eve of the 1944 presidential election people could have said:… (c) I estimate Roosevelt’s chances as 9 to 1…. This is a proposition about the expected outcome couched in arithmetical terms. It certainly does not mean that out of ten cases of the same type nine are favorable for Roosevelt and one unfavorable. It cannot have any reference to class probability. But what else can it mean? It is a metaphorical expression…. For the comparison is based on a conception which is in itself faulty in the very frame of the calculus of probability, namely the gambler’s fallacy. In asserting that Roosevelt’s chances are 9:1, the idea is that Roosevelt is in regard to the impending election in the position of a man who owns 90 per cent of all tickets of a lottery in regard to the first prize. It is implied that this ratio 9:1 tells us something substantial about the outcome of the unique case in which we are interested. There is no need to repeat that this is a mistaken idea. (Mises [1949] 1998, 113–15)

Knight has an amusing comment on this issue. He says,

The saying often quoted from Lord Kelvin… that where you cannot measure, your knowledge is meagre and unsatisfactory; as applied in mental and social science is misleading and pernicious…. the Kelvin dictum very largely means in practice, if you cannot measure, measure anyhow!” (p. 86)

Friedman has an answer to this objection. It does not matter, he says, whether people actually do assign probabilities to every conceivable event. This is just an assumption economists make, and what counts for a good theory is not the realism of its assumptions. Rather, a good theory is one that generates good predictions.

Kay and King reject this view, and here they again render Austrian economics a service, though, to reiterate, they themselves aren’t Austrians. The method of Austrian praxeology is deductive, and unless your premises are true, you have no guarantee that the conclusions you deduce from them are also true. Thus, Austrians must reject Friedman’s position.

Kay and King reject Friedman’s methodology because there is almost never clear evidence that the predictions of a theory are false. You can always adjust something in the theory to make it come out true, and that is what all-too-many economists do:

Friedman’s article [on methodology] appeared in a brief period of intellectual history in which a version of Popperian falsificationism—the idea that a hypothesis acquires scientific status only if there is a possibility that it might be refuted was in fashion…. The decisive rejection of this falsificationist view is encapsulated in what philosophers know today as the Duhem-Quine hypothesis: such refutation is rarely definitive, because any test requires a range of auxiliary assumptions, and it is always possible to argue that these assumptions have not been fulfilled. (pp. 259–60)

There is an additional point that strengthens the argument against Friedman. It isn’t clear that his claim about probability estimates generates any predictions at all. If you make a series of bets that don’t conform to the principles he sets forward, he can show through what is called a “Dutch-book” argument that you will lose money. But that is hardly a prediction that anyone will in fact make a series of bets of this kind.

Kay and King suggest that, in fact, most people won’t make bets in the circumstances that Friedman assumes.

In a world of radical uncertainty, most people do not choose among lotteries, far less enter them, and for good reasons…. They shun randomness. They are reluctant to make commitments in situations they do not understand, especially when other people may have a better understanding of them…. Of course, there are people who will take a bet on anything, but that is a mark of weirdness, not rationality. (p. 84)

Friedman’s rejection of the risk-uncertainty distinction is part of a general effort of the Chicago School to judge the free market by external standards of “efficiency,” here again a point of divergence from the Austrian School. (By “Chicago School,” I refer to the period that began with Friedman’s dominance Knight and Henry Simons did not share Friedman’s views) The authors give another example of this Chicago tendency. Herbert Simon criticizes the neoclassical view that people try to maximize their expected utility on the ground that often, what is “good enough” suffices. If, for example, you are selling your house and you get an offer that seems satisfactory, you may take it. You won’t keep investigating to see if you can get a better offer. Simon called this “bounded rationality” or “satisficing.”

Simon’s point does not faze the Chicago economists. They argue that if you accept the offer, you are still maximizing, if account is taken of the search and transactions costs of looking for something better. Thus, they transform what Simon argues into its exact opposite. “Simon is reported to have joked that he should take legal action against his successors who misused his terminology and neglected his insights.” (p. 151)

Austrian School economists also reject the use of the conditions for general equilibrium as a standard to judge the free market, and here once more Kay and King agree. They tell us that Kenneth Arrow and Gerard Debreu, who first proved that competitive prices can under certain conditions result in a general equilibrium, realize that their model is unrealistic:

Arrow and Debreu recognized that they were describing an imaginary world akin to that of Through the Looking-Glass. And they interpreted that world as a rhetorical device, like those literary fictions, illustrative of propositions which might—or might not—be true in any real world. (p. 344)

Kay and King have written an impressive and erudite book that ranges over many disciplines. It is often repetitious; though the book is about radical uncertainty, readers will rarely be uncertain what the authors are going to say. The book is filled with anecdotes, and I’ll close with one that illustrates the authors’ criticism of the neoclassicals:

The new macroeconomic theorists followed a different approach…. Ronald Coase attributed a satirical description of it to the English economist Ely Devons: “If economists wished to study the horse, they wouldn’t go and look at horses. They’d sit in their studies and say to themselves, ‘What would I do if I were a horse?’” 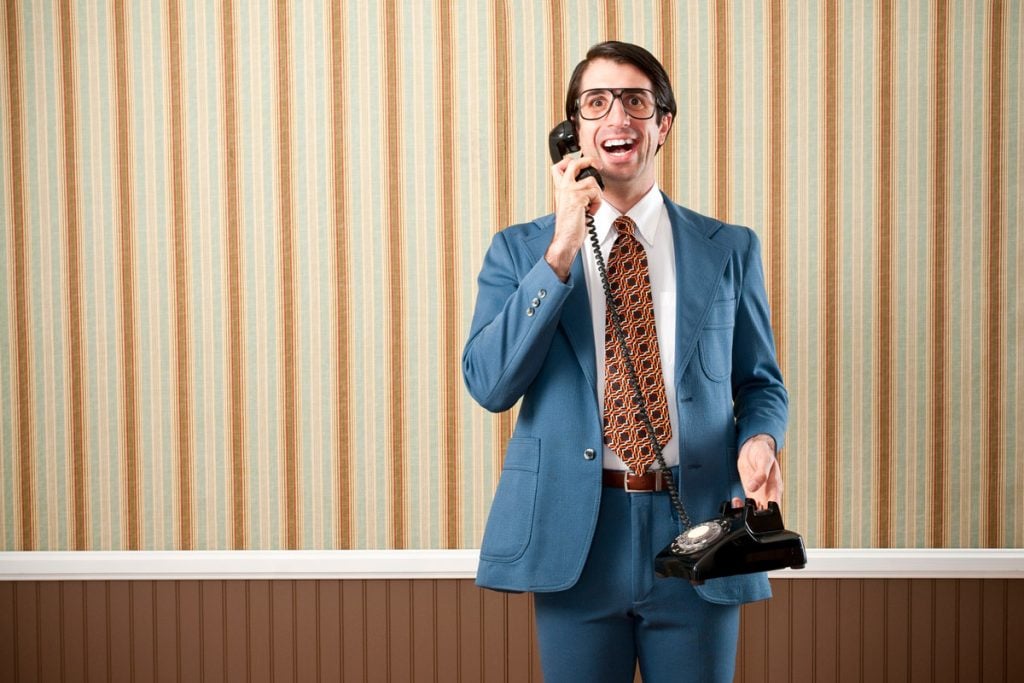 CareerBuilder vs. Glassdoor for Employers 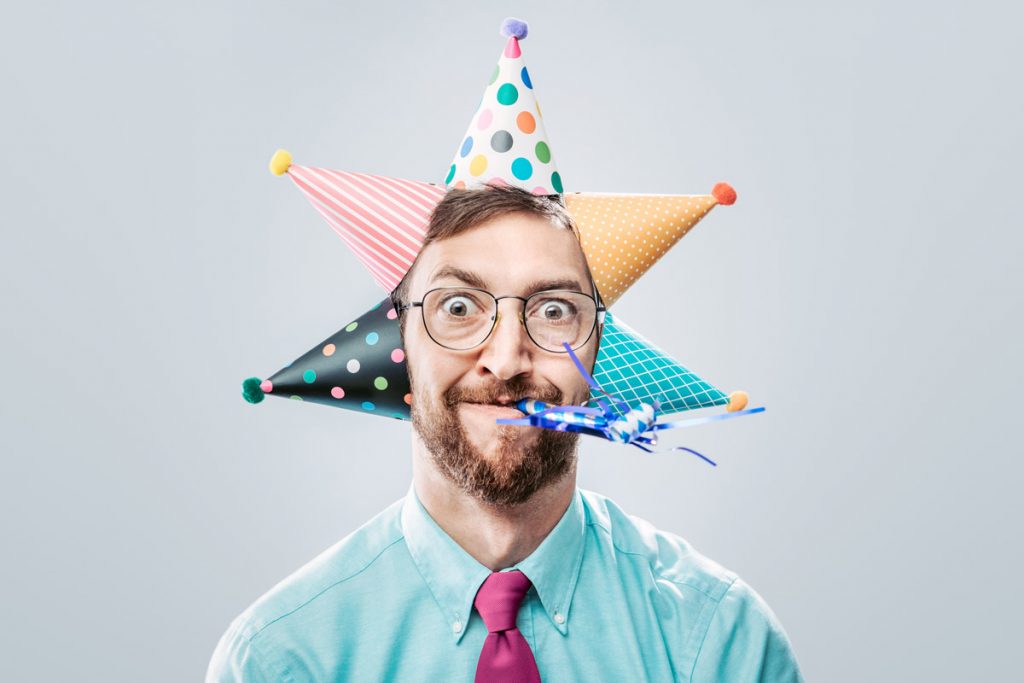 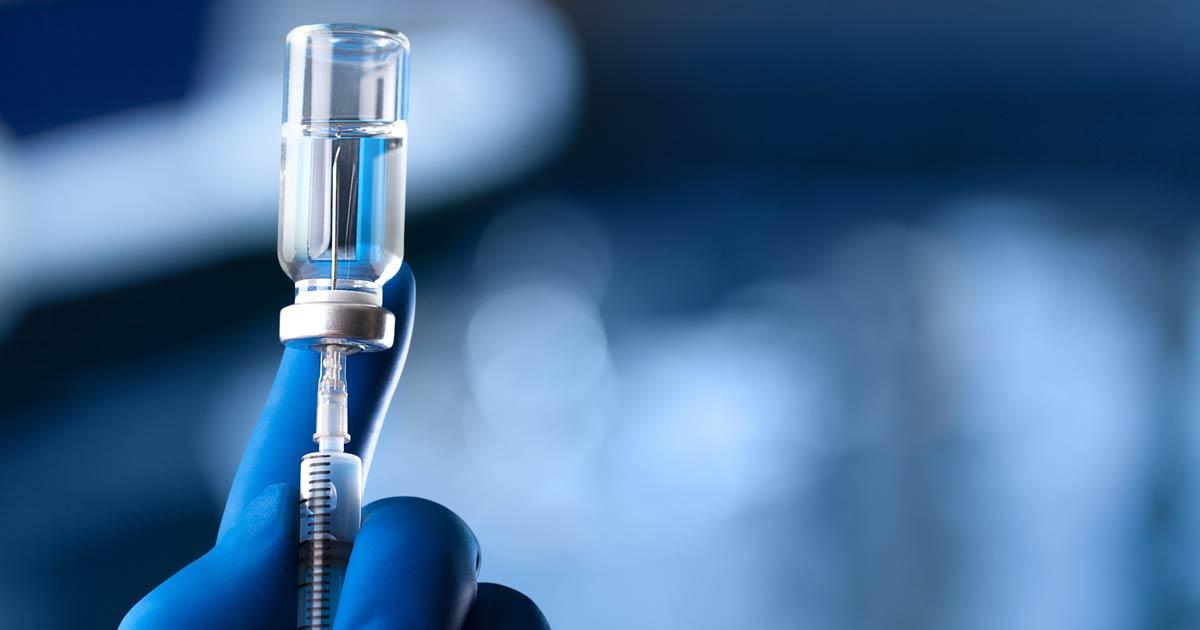 The Case of Joe Rogan: Vaccine Policy and Freedom of Speech 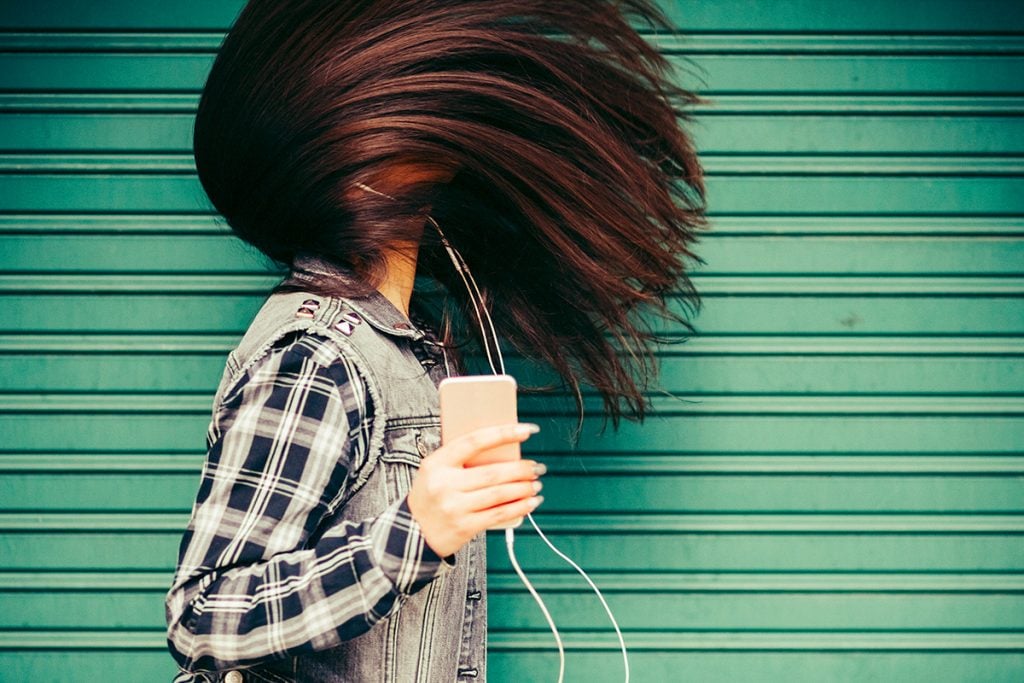