Even the sunniest optimist would admit that the year 2020 was extremely challenging with the COVID-19 pandemic that hit our shores in January, anti-police riots in the spring and summer, and an extremely contentious presidential election in the fall. For people holding to libertarian and Austrian Economic viewpoints, 2020 was an unmitigated disaster, and almost all the trauma was the result of human action.

While the events of 2020 seemed to come upon us all of a sudden, in truth, they were the result of the political and cultural left marching through our social, media, governmental, religious, and educational institutions for many years, and especially in the past decade. In their book, Media Wars: The Battle to Shape Our Minds, journalists Walter Donway and Vinay Kolhatkar set out to document the rise of cultural Marxism and its accompanying Critical Theory and how they have gained control of the commanding heights of so many of our institutions.

Although the title of the book might lead one to believe it is about the news media, it really covers more ground, looking at a number of aspects of our society from higher education to economics, science, the arts and beyond. And, of course, it does deal with the media or, more specifically, with the various narratives that seem to drive current media coverage of events.

There are some important points I need to make at the beginning of this review, and the first is that this is a collection of essays, some written several years ago and others more recent. Second, it is not a scholarly volume of essays, but rather journalistic commentary with a conservative/libertarian bent. (They are worth reading but are not researched in the way that we would see a book of academic essays.) Third, this is not a book that is likely to convince someone on “the other side” to re-evaluate their own ideological positions, as it tends to affirm what many readers already might believe.

Despite its popular appeal, is Media Wars a good resource for academic researchers? Furthermore, how seriously should we take its commentary? The answer to both questions is yes.

Donway and Kolhatkar begin with an overall analysis of what they call “the establishment’s cultural narratives” that represent the Culture War, Black Lives Matter, racism, animus toward historic Western Culture, college campus issues, and what they call the “fountainhead of irrationality in the West.” Interestingly, they begin with the fall of the Soviet Union and the communist governments of that country and its Eastern European satellites. For those of us old enough to have lived through most of the Cold War, including participating in the “duck-and-cover” nuclear bomb drills held in the schools and experiencing the Cuban Missile Crisis, it was a heady and happy time. Even a socialist like Robert Heilbroner would write in the New Yorker (1990) that socialism had failed and that Ludwig von Mises (1951) had been correct when he claimed in Socialism that socialist economies would break down because of the problem with economic calculation. Capitalism seemed to have been vindicated and socialism was openly declared a failure.

Three decades after Heilbroner’s article, the pendulum has swung mightily. All of the political media darlings today, such as Rep. Alexandria Ocasio-Cortez of New York, are outspoken socialists, and the New York Times has launched two major broadsides against capitalism. The first was its November 2017 series on the 100-year anniversary of the Russian Revolution when the NYT portrayed the former European communist world as a paradise lost where women had great sex and the welfare state covered everyone’s needs from housing to medical care.

The second NYT attack on capitalism came with its controversial 1619 Project in which the paper claimed that American capitalism was deeply and irredeemably rooted in slavery and that every business tool from double-entry bookkeeping to personnel management had been developed to keep slaves in check, modern-day slaves being employees of private firms. Not only was modern business the direct descendant of American chattel slavery, but that even the American Revolution itself was fought because the colonists feared Great Britain would abolish slavery. America’s founding, the NYT declared, was in 1619, when the first slaves arrived on American shores, not 1776 when colonists declared their independence from Great Britain.

When numerous historians and economists thoroughly debunked much of the 1619 Project, the Times responded not in good faith but rather accused its critics of racism and worse, ensuring that there could be no debate over the veracity of the series, at least according to what supposedly is the standard of American journalism, the vaunted “Newspaper of Record.” Instead, the NYT has turned into a vehicle that not only disseminated historical disinformation, but also has become a major foe of the very capitalist system that make a newspaper like the New York Times even possible.

Capitalism in America today is not fighting rear-guard action but rather a full-frontal assault from nearly every institution from politics to higher education. While some critics, such as economist Paul Krugman, claim that capitalism has the self-tendency to implode, since markets are imperfect and will fall into the Keynesian “liquidity trap” unless rescued by government policies, others condemn capitalism for promoting what they allege to be inequality. The authors, not surprisingly, present a different view on capitalism, applying the Austrian paradigm.

In a section in Chapter 12 entitled “Rational Economic Science,” Kolhatkar writes that free markets permit “price discovery” in which prices allow market participants to bring supply and demand into balance. He goes on to note that interest rates permit a term structure that is best “discovered by a free market.” Economic growth, he writes, “is primarily driven by accumulation of capital to invest in applying scientific progress and innovation to production,” and in a free market, the process builds upon itself. Over time, this capital investment builds upon itself to bring about increases in living standards.

In contrast to Austrian economics, Kolhatkar attacks Keynesianism as being “quackery,” laying out some fundamental precepts that John Maynard Keynes and his followers have created in the years since Keynes published The General Theory of Employment, Interest, and Money in 1936. Some of these principles include what Austrians have been saying about Keynesian economic thinking for years, including the beliefs that:

Eventually, euphemisms like fiscal policy, monetary policy, and quantitative easing became folklore in peer-reviewed journals, then part of an everyday lexicon of generations of bureaucrats, economists, journalists, and finance professionals. As the lie morphed into “mainstream economics,” it became the Big Lie. What does the Big Lie euphemize?

Money supply manipulation, interest rate bastardization, crony project funding, incessant stealing from savers to let borrowers borrow cheaply, an absurd reverence for inflation as though it is needed for economic growth, setting up false convictions (the Fall Guys), extolling the issuance of paper money unlinked to value, subsidizing and interfering with banking—these are only some of the absurdities that hide behind the euphemisms. (p. 101, emphasis theirs)

This is not something one can write in an academic journal and it certainly is not something one would see in a textbook, yet for many of us, it is something we wish we could see in such publication, or something close to it. Those of us tied to the Austrian School believe that Keynesian “economics” and the related schools of thought (i.e., Modern Monetary Theory) are fraudulent even though they have been blessed with academic and political credentials.

But while Media Wars examines subjects like economics and sciences, its actual focus is our current culture war and how modern progressivism really is based upon cultural worldviews. We are not dealing with an intellectual arena in which people of goodwill dispassionately examine various ideas to see what is best; if that really were the case, Modern Monetary Theory would already have been dismissed as nothing more than an attempt to academically sanitize massive money printing. Instead, we are dealing with what only can be called a rigged system in which a progressive pipeline from academe moves to the academic journals and publishers and ultimately to the mainstream news media, led by the New York Times and Washington Post, along with the broadcast networks like NBC, CBS, ABC, PBS, and CNN.

The authors briefly examine social media at the end of the book, but do not deal with the current controversies surrounding the hard-left censorship that the social media firms like Facebook and Twitter have imposed upon their platforms. Given the major role that social media and tech firms like Google played in the U.S. presidential election, one would have liked to have read the opinions and insights the authors might have had—although it probably is not hard to predict what they would have written.

Media Wars is worth reading but, as I noted earlier, it isn’t a book that will have academic standing and it isn’t a volume one gives to a progressive friend to present a convincing viewpoint from the other side. That doesn’t mean the authors have failed to make their points, but in this partisan age, even well-researched and well-reasoned conclusions are dismissed as hackery and shilling for that “failed” system known as capitalism. 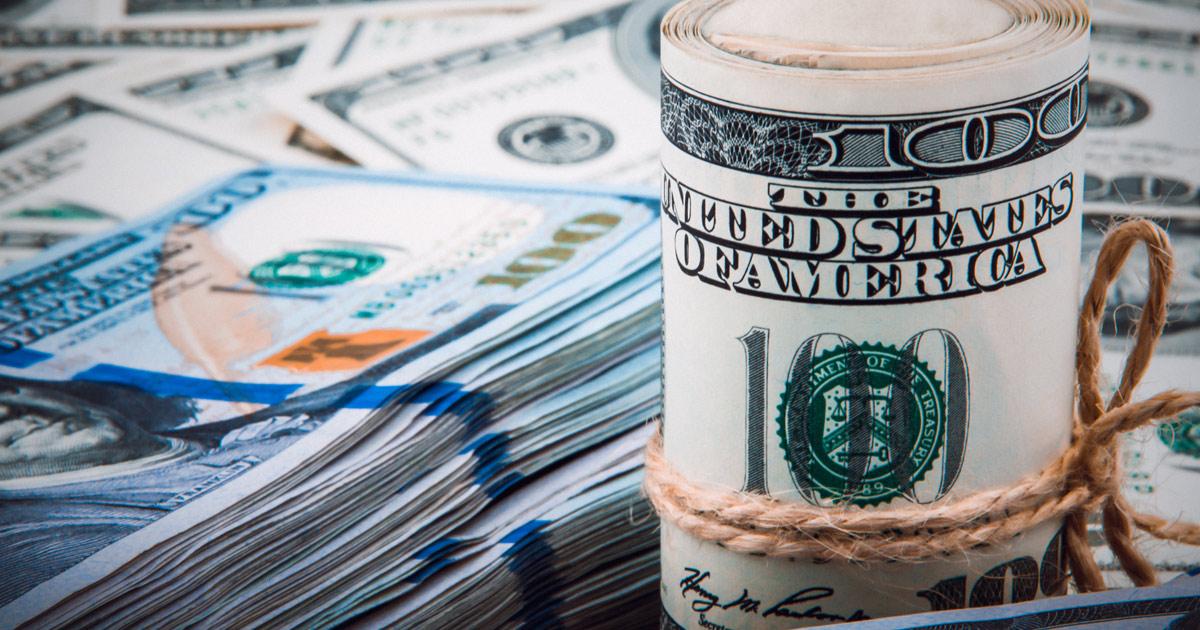 Three Reasons Why the Biden Tax Increase Makes No Sense 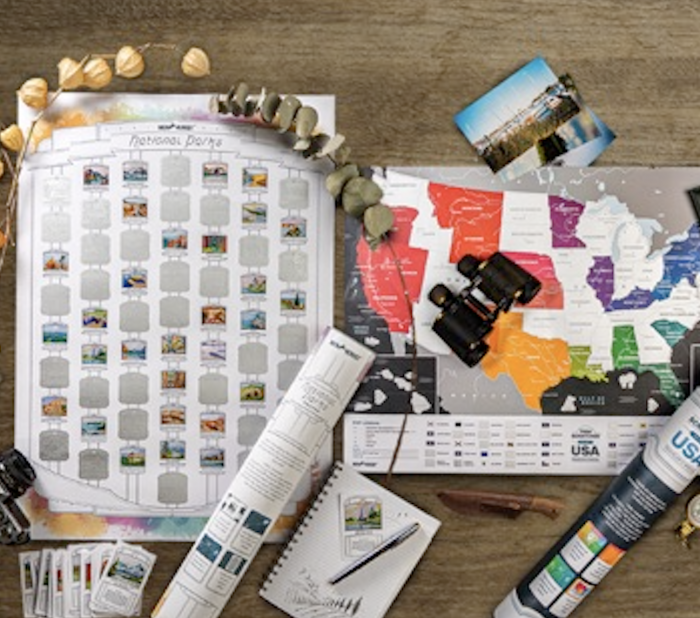 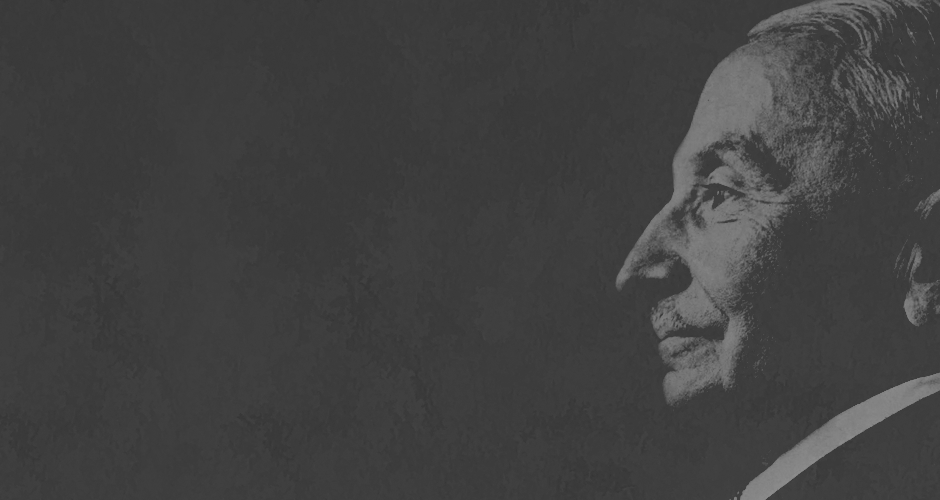 The Economic Foundations of Freedom 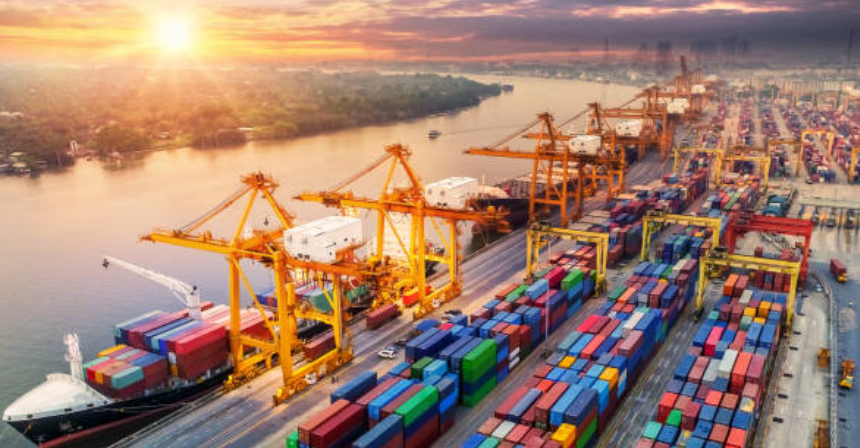 Can Rawlsian Democracy Coexist with Markets?